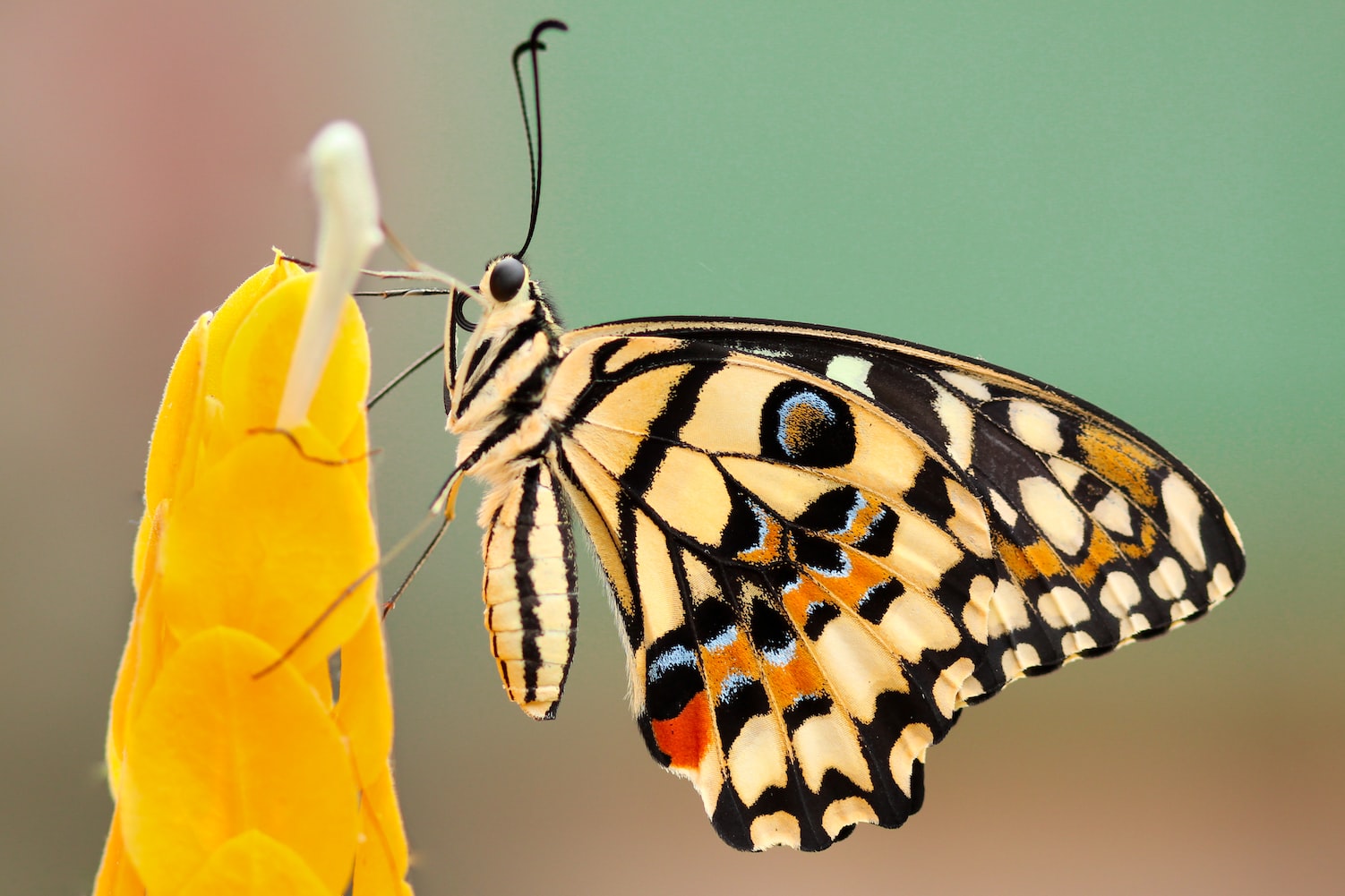 Pollinators are essential for the success of countless plants, from crops on farm to the colorful flowers in our gardens, on every continent but Antarctica. However, they are also very sensitive to changes such as habitat loss, climate change, and pesticides.

This grant is for projects that launch crowdfunding campaigns by March 23, 2021 and will be distributed proportionately to according to the schedule below. Eligible projects must be approved before the launch deadline.

Pollinators are studied globally for their importance in food security, as indicators of their environments, and for some species' intelligent and social communities. Culturally, humans have been fascinated by bees and butterflies since ancient times.

Any research project working on pollinators in any capacity is invited to submit to join the challenge!  If you'd like to chat more about your idea, get in touch at support@experiment.com.

You can begin your project page and submit it using the button below. Submit by February 26th to join the challenge!

Bee battles: are our native bees losing the fight for resources?

ZomBees: Are parasites controlling the minds of honey bees?

The call for proposal will last from now until February 26th, 2021. Proposals should be submitted directly on the Experiment site at experiment.com/grants/rivers Early submission is strongly encouraged. Early submissions will have more opportunity for feedback and coaching.

Proposals submitted for the call will be approved or rejected by March 22nd and launched on March 23rd for a 30 day campaign. Projects will be promoted by Experiment and allied organizations. Researchers should expect to spend time weekly during the campaign working outreach. Coaching for outreach activities will be provided by Experiment staff. Past experience shows that projects whose proponents and research team mount a strong outreach campaign are most successful.

Read carefully: The Challenge Grant prize of $5,000 will be distributed to all participating and eligible projects in proportion to the number of backers accumulated by April 21st (at 5pm PST). To further clarify: on April 21st, projects will receive as an extra bonus a share of the $5,000 prize according to the number of project backers compared to the total number of backers in the competition. For example, suppose Project A has 40 backers, and a total of 500 backers chose to donate across all the projects (including Project A). Project A would then receive a share 40/500 of the $5,000 prize = 0.08*5,000 = $400.

Have a Pollinators experiment idea?