Many cetaceans (dolphins, whales, porpoises) have complex, species-specific genitalia, but in most cases we do not know how they fit together during copulation. We plan to place reproductive tissues from naturally deceased cetaceans into copulatory positions, then use CT scans to find the relative locations of landmarks on the penis and vagina. The project will help us assess the coevolution of these tissues.

Sexual selection (think Darwin) is the main evolutionary force driving diverse penis forms in many species. Less is known about vaginal diversity and how male and female genitalia fit together during copulation. We don't know how deep the penis penetrates the vagina in most species. Dolphins, whales, and porpoises are an excellent system for exploring how sexual selection has influenced the shape of genitalia because they are subject to extreme environmental constraints during copulation (e.g., hydrodynamic drag forces), females have the most diverse vaginal anatomy among vertebrates, males have an uncommon penis-type with tissues that are stiff even when flaccid, and there is evidence that male and female genitalia have coevolved.

Explorations of genital appearances in a range of species have improved our understanding of evolution, copulation, and fertilization. Research on the functional diversity of cetacean genitalia can have direct applications for conservation and captive breeding programs. For example, understanding how male and female reproductive tissues fit together during copulation can improve artificial insemination techniques (e.g. there may be a mechanical stimulation component associated with successful fertilizations during natural copulations).

Our goal is to assess the depth of penile penetration during copulation and to explore which anatomical landmarks are in contact and where. The penises of adult males will be inflated with saline and inserted into the vaginas of adult females from the same species. The penises will be inserted as deep as possible to simulate copulation.

After the genitals are CT scanned together, they will be dissected to identify anatomical landmarks (Orbach et al. 2016), which will then be located on the CT scan images. The depth of penile penetration and the points of contact between the male and female genitalia will be identified and compared across species to explore broad patterns of genital coevolution.

We have collected over 30 intact reproductive tracts representing males and females from several species of marine mammals. We have used other grants to cover the costs of shipping the specimens, inflating the penises with saline, and preserving male and female reproductive tracts in iodine (so that they will be visible on the CT scans) and in formalin (so that they will maintain their rigid shape). We now need your generous help to cover the cost of conducting CT scans on the penises penetrating the vaginas.

Reproduction is critical to species survival, but you would be amazed by the fundamental information we do not yet know! By better understanding the variety of reproductive functions found across dolphin we can apply this information to understanding population dynamics and be better informed in our conservation efforts. 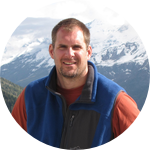 Brandon Moore
Assistant Professor of Biology
Sewanee: The University of the South
This interesting project is using cutting-edge methods to look at too long-ignored key aspects of reproduction: genitalia! Drs. Orbach, Brennan and Kelly are sure to provide important insights on sexual selection in dolphins using the proposed methodologies. 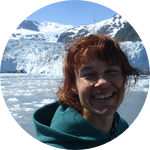 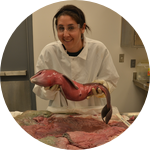 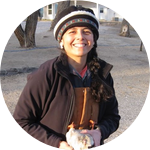 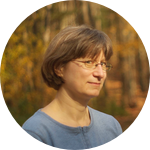 I am a marine biologist and a new Research Associate at Mount Holyoke College. My M.S. research (University of Western Ontario) assessed the obstacle avoidance capabilities of bats and explored their alcohol tolerance. I then transitioned from getting bats drunk to filming dolphin sex for my Ph.D. (Texas A&M University at Galveston). I researched the coevolution of female pre-copulatory (behavioral) and post-copulatory (anatomical) mating strategies among whales, dolphins, and porpoises. I was fortunate to travel around the world filming cetaceans mating and to dissect the reproductive tracts of > 100 specimens. The incredible diversity I discovered in female reproductive morphology across cetacean species made it very obvious (to me) that sexual selection is the prime driving factor, but to empirically test my hypotheses, there is a need to explore male and female genital shape together.

I am an evolutionary biologist and behavioral ecologist. I have been studying genital coevolution in vertebrates for several years in groups that include ducks, snakes, and more recently sharks and bats. My research has focused on examining morphological diversity in males and females.

I've been studying the functional morphology of intromittent organs (that is to say, how penises work) since the mid-1990s. I've worked out how the arrangement of collagen fibers inside mammalian erectile tissue stiffens the penis during erection, and described the weird spring-loaded anatomy of the alligator phallus. It's exciting to have the opportunity to work out how mechanical forces might shape sex in cetaceans.

4 Lab Notes Posted
All's not quiet on the Western (Massachusetts) front
How stiff is a dolphin vagina?
Penis measurements galore

Here are a few extra side notes about our experiment:

- All male and female reproductive tracts were collected opportunistically from beach-cast specimens that died of natural causes. The specimens were obtained under permits issued by the US government and collected by marine mammal stranding networks from all over the coastal US, ranging from Washington to California and from Cape Code to Florida. It has taken 5 years to collect sufficient numbers of adult males and females from within the same populations to run our experiment.

- Below are some images of the diversity of male and female cetacean reproductive tracts. Females have unusual vaginal folds (unique to cetaceans and even-toed ungulates), which have been poorly studied, and range in number from 1 to 23. These vaginal folds come in a variety of sizes and shapes (e.g. rings, flaps, folds, ridges). Vaginal form patterns are similar within species but very different across species (Orbach et al. 2016). The cetacean penis is also very different from most mammals (which have a blood-engorged musclovascular penis type) in that is fibro-elastic. This means the penis is rigid along its shaft and inflates with blood particularly at its tip. Some species have a long tapered tip to their penis and it is unclear if the tip navigates through complex vaginal folds and if the tip is able to penetrate the cervix and deposit sperm close to the egg. These are questions we are trying to answer. 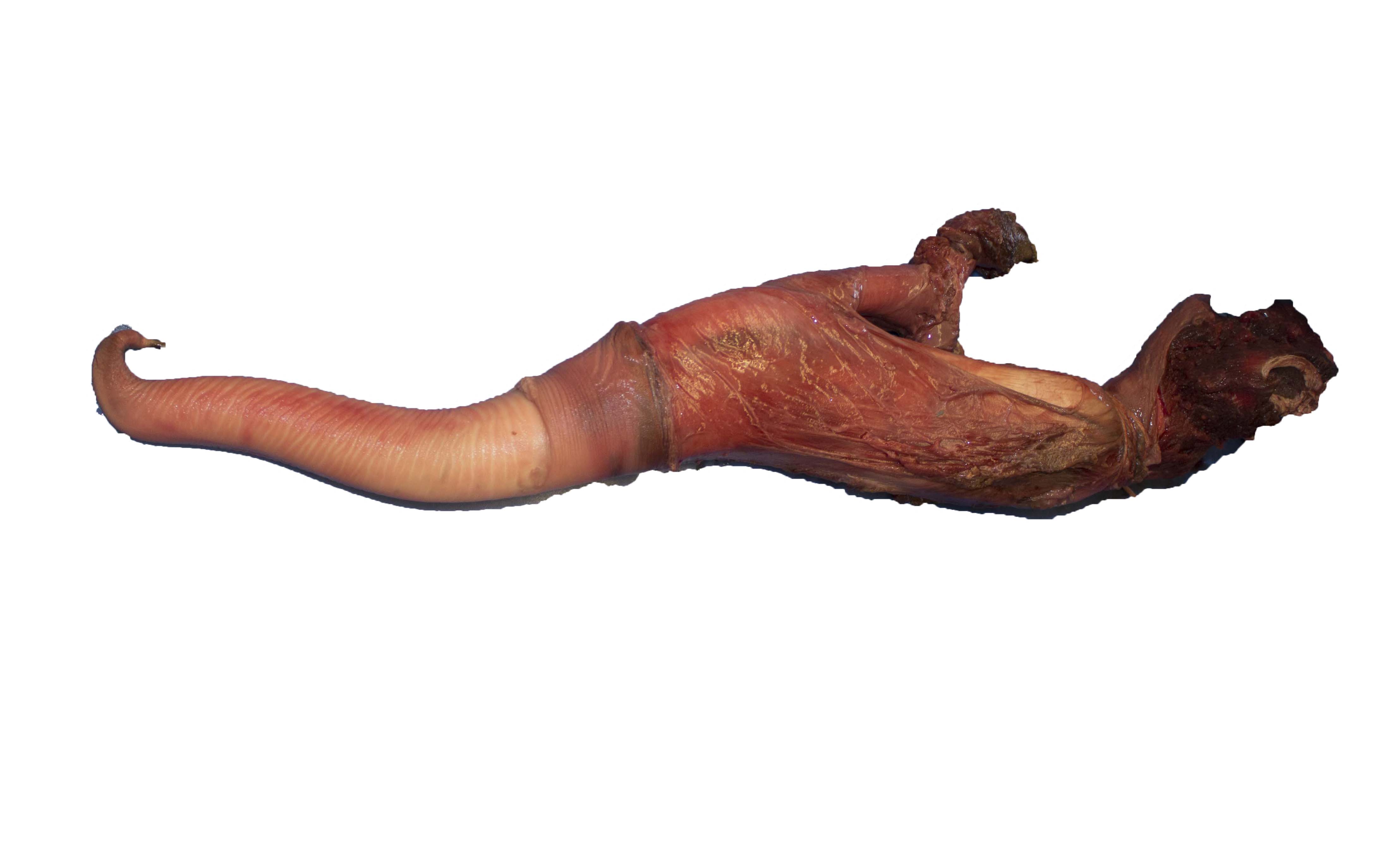 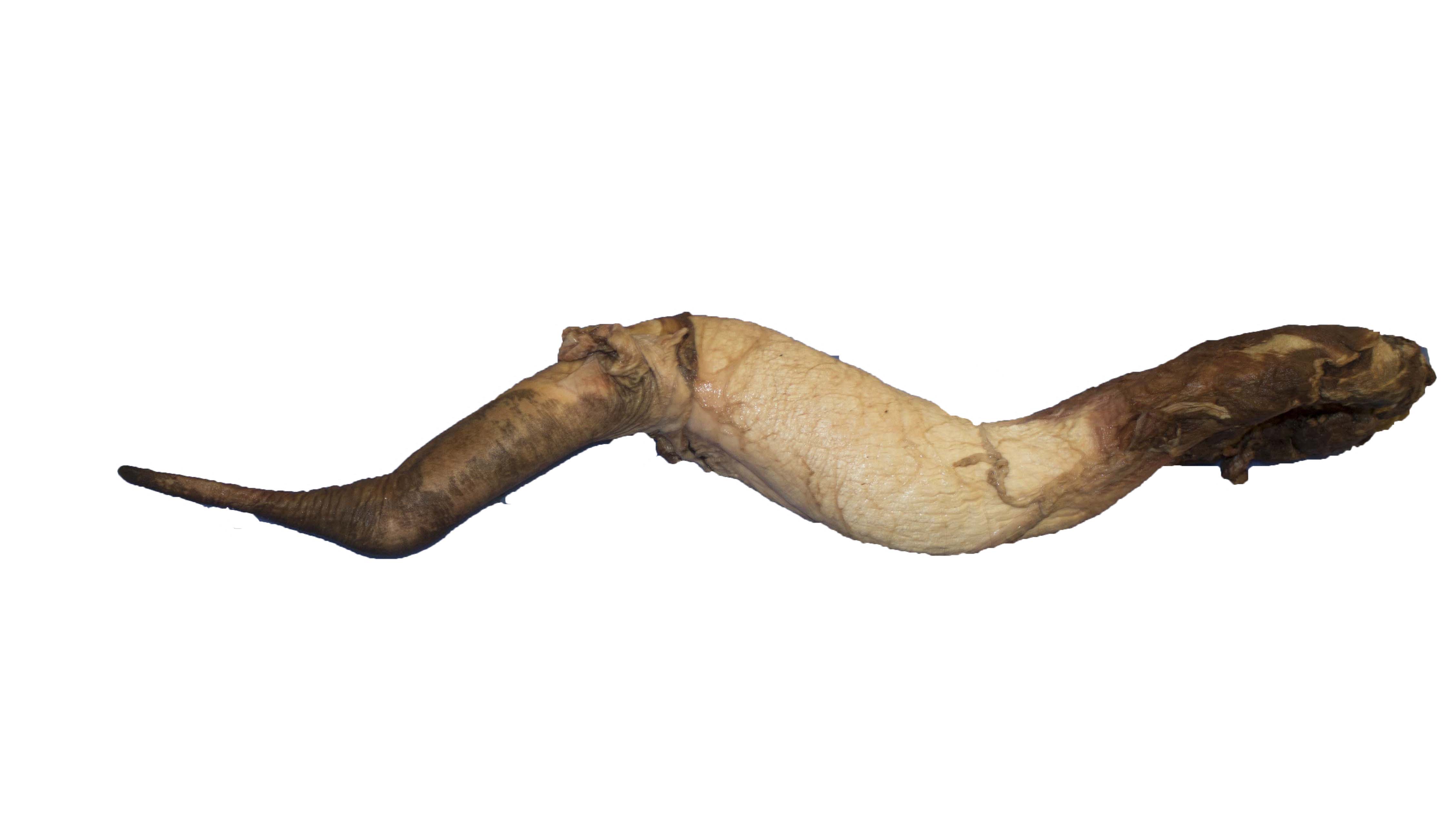 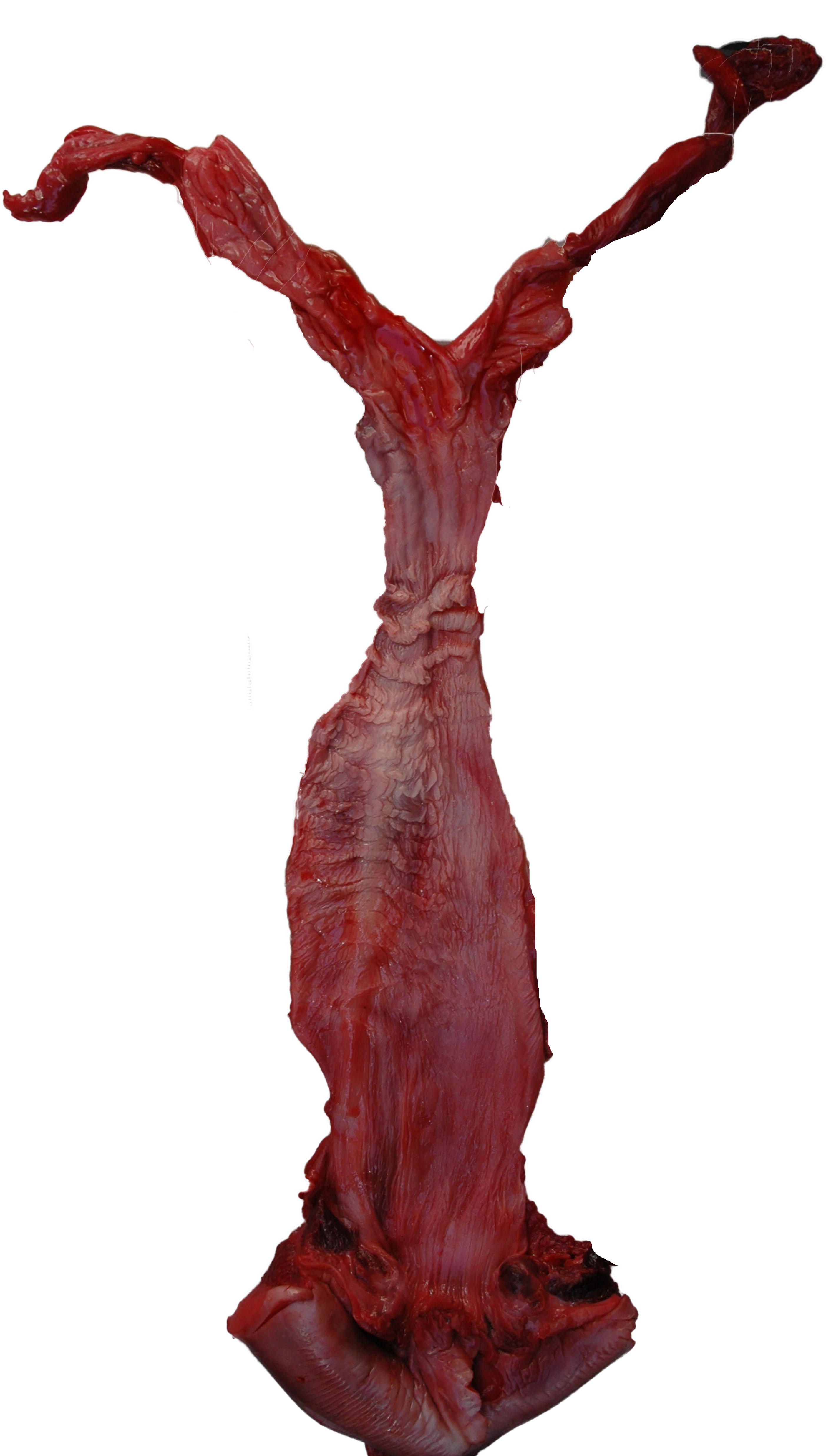