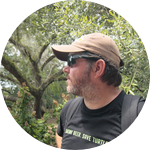 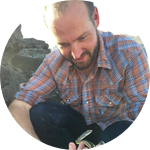 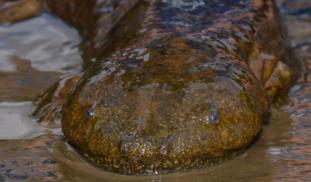 Hellbender Love: Using Nest Boxes as a Non-invasive Sampling Technique for the Eastern Hellbender
The Mid-Atlantic Center for Herpetology and Conservation

The Eastern Hellbender is a large (up to 29 inches!) salamander that has declined throughout its range. Numerous threats face the species including a lack of nesting habitat in some streams and rivers, often due to siltation. Effective conservation is also hampered by a poor understanding of distribution in Pennsylvania. This project will create artificial refugia (hiding spots) called nesting boxes that can be used to both detect Hellbenders in the wild and offer nesting habitat.

An ecology project funded by 7 people