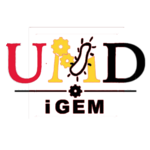 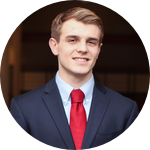 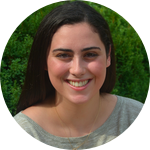 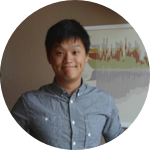 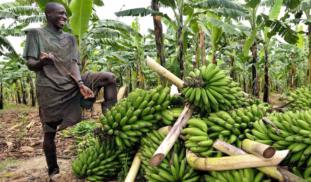 Panama disease is a fungal infection caused by Fusarium oxysporum f. sp. cubense that infects Cavendish bananas through its root system, resulting in plant rot and death. The disease is spreading and it is predicted that within the near future, the most widely consumed banana will become extinct. Our goal is to engineer Bacillus amyloliquefaciens, a soil bacterium, to produce an antifungal protein in order to defend the banana plant against infection.

A biology project funded by 23 people