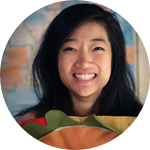 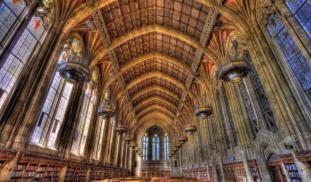 Funding Ingenuity: The Impact of Microgrants on the Rate and Direction of Innovation
MIT

Traditional funders are conservative in the types of ideas and researchers they fund. Furthermore, funding agencies are designed to efficiently deliver large grants, but are unequipped to sustain experimentation at a smaller scale. Recent empirical evidence (Howell, 2015) shows that smaller grants can have a large impact on subsequent innovation because of a "certification effect": i.e. they help society identify valuable ideas and projects. Crowdfunding has the potential to implement this at scale, resulting in impactful science at a lower cost than currently possible. By awarding small matching grants of $1-5k to young scientists, we aim to test this hypothesis and explore the conditions under which crowdfunding can outperform traditional funding methods. Key outcomes of interest will be the scieitific impact of the work conducted by these young researchers.