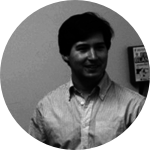 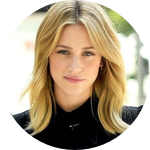 In 2013, I came across a British official's letter from 1900 detailing the transport of military prisoners from South Africa to an internment camp in India. Tracing the origins of this letter led to a surprising revelation: during the Anglo-Boer War (1899-1902), Britain exiled and interned 32,000 Boer POWs - about half the Boer army - in camps across the globe. Now, fellow historian Chris Holdridge and I are working to bring the fascinating story of these camps to light for the very first time.