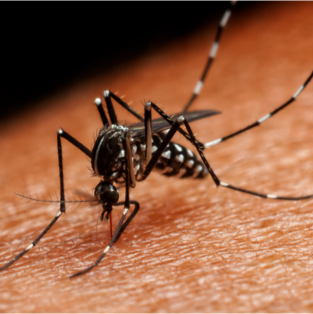 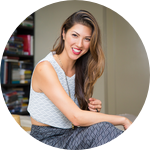 As an expecting mother and a doula, I care deeply about the welfare of mothers and babies. The communities who have been hit hardest by Zika are in more remote, poor areas. Many are lacking in proper healthcare and have little health education.

It's heartening that the U.S. has pledged nearly $2B to Zika research. But this funding will not be available for 6-12 months. This challenge grant will provide researchers a chance to hit the ground running now, putting them in a great position for further funding down the line.

The rapid growth of Zika virus has yet to be met with a large scientific response. This deadly virus poses many urgent and challenging scientific questions. In an effort to encourage researchers to examine this research question, we’re facilitating a challenge grant.

Zika (PORTUGUESE) is a rapidly emerging pandemic, a global health emergency. ZIKV has been associated with... 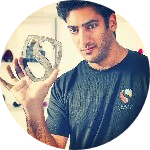 How good are North American mosquitoes at spreading Zika virus? 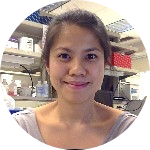 Understanding How Mosquitoes are Repelled by DEET

The recent zika outbreak highlights the importance of personal mosquito protection. The chemical DEET has... 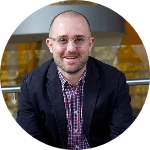 Yes, mosquitoes are flying syringes! They sample human blood as a normal part of their life cycle. We can... 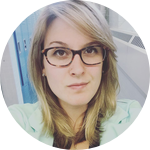 Are American Women of Childbearing Age Changing Their Behaviors in Response to the Zika Virus Outbreak?

The Zika virus outbreak is an international public health emergency, and is linked to microcephaly and... 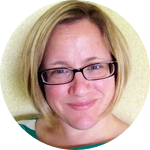 MedicineSocial Science
You're a backer!

Zika virus is a rapidly emerging virus that is spreading throughout the Western Hemisphere. It is predicted... 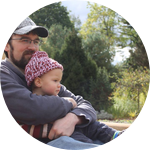 How do challenge grants work?
When will the grant be awarded?

On April 27th at 5PM PT, the prizes will be awarded according to the posted schedule.

Over the past few months, 48 countries across four continents have reported cases of Zika Virus. The rapid spread of Zika is expected to continue. In predicting and studying the spread of this vector-borne disease, it's expected to match the full range of the mosquito vector Aedes aegypti, as well as the Asian Tiger mosquito Aedes albopictus.

Roughly $100M is currently spent on flaviviruses per year, which we estimate means that only 100 PI's are working on it. No new funds have yet been issued from federal funders for Zika Virus.

There is an urgent need to understand Zika's role in the neurological disorders Guillain-Barre syndrome and microcephaly. Our current understanding of the relationship is circumstantial but a growing body of evidence is pointing to a causal role for Zika Virus.

To tackle this scientific challenge, we're highlighting the following areas of study:

Zika was first documented as a viral infectious agent in the rhesus macaque in 1947, but the sudden rise of the virus has not yet been linked to a single location or vector. We're looking for new approaches to understanding the cause of Zika's rapid rise, examining the biological transmission mechanism.

Experiments studying the primary vectors of Aedes aegypti and Aedes albopictus on the ground are urgently needed, as well as more about the emergence of sexual transmission and mother-to-child transmission. In addition, we are interested in cross-species transmission and host-virus interaction.

The U.S. government has declared that they are not working on a vaccine because they are prioritizing mother / child health and mosquito population control. We'd like to see proposals for new therapeutic targets, including cell-mediated and innate immunity. In particular, looking at the relationship to other flavoviruses, e.g. Dengue or Chikungunya fever.

For predicted targets and therapeutics, we are partnering with Atomwise (http://www.atomwise.com/) for rapid target prediction services.

Active monitoring and on-the-ground operations is an area for massive improvement. Global health and/or public policy research to improve the collection and analysis of health data has been highlighted as a major need by WHO.

Containment and prevention methods currently overlap with many other tropical diseases, but we are looking for new ideas that are cheap and scalable, with the goal of mosquito population control.

In addition, research ideas involving education, geography, and social sciences are encouraged. Measuring how much is currently known about Zika Virus in affected locales seems like a good starting point.

There is currently a lot of data, but none of it has been well consolidated. Challenges here include aggregating live data from rapid communications and platform maintainability.

Another unmet challenge is quickly translating data sets that come from multiple different languages. As new data comes from the international community, building tools to syndicate that data would dramatically improve the global response.

Research in the sociological and anthropological impact modeling and behavior prediction is needed. Modeling the spread and distribution over time scales accurately involving different approaches of climate science, geography, and ecology.

Mosquito nets are basically the only reliable and effective tool available for prevention today. Research ideas with new and different hardware methods should aim to be cheap, scalable, and effective. Open-source or 3D-printed solutions are encouraged.

In addition, hardware and biochemistry approaches for rapid detection is also of interest.

All proposed experiments will be peer-reviewed by a scientific panel. Panel reviewers will be announced shortly. Proposed projects should include this Request for Experiments in their project page. Projects submitted before the deadline will be eligible for the grant.