A solar cell (photovoltaic cell) is an electrical device that converts the energy of light directly into electricity. It is an environmentally friendly mode of energy creation. Our project ultimately aims to create a highly efficient solar cell prototype using TiO2 foams with optimal physical properties. To create these optimal nanoporous foams we will be adjusting various parameters in their development in microgravity.

Nanofoams (NMFs) are highly porous 3-D metallic structures. Due to their porous yet metallic nature, such foams have enormous potential for products where low weight and high stiffness are desired. NMFs created in the absence gravity (on a parabolic flight) have been found to perform superior to those created conventionally. They display a homogenous pore distribution, enhanced elongation, and greater surface area. Thus, TiO2 foams created in zero gravity will theoretically have both a reduced mass and superior performance.

The creation of dye-sensitized solar cells from TiO2 foam material is expected to increase the solar cell's available power. High efficiency solar cells can be used as a power source for day-to-day uses in addition to using them on space stations. The physical properties of TiO2 foams make them ideal materials for a variety of applications, as they are extremely lightweight yet able to maintain strength. Applications include: launch vehicles, space stations, airplanes, bicycles and more.

The objective is to develop titania-based nanoporous metal foams in a microgravity environment, that will be used to create a dye-sensitized solar cell prototype.

Our first goal is to create and compare TiO2 foams created in a microgravity environment (i.e., on a parabolic flight) to TiO2 foams created under gravitational influences (i.e., on Earth) in order to confirm the theoretically superior properties of those made in microgravity. To make this possible, we need to purchase the raw materials to make our foams (both in the sky, and in the lab). We'll also need the materials involved in freeze casting, which is the processing method we will be using to form the porous structures in microgravity. 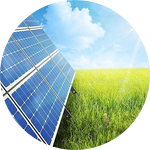 We're a mix of undergrads and post-graduates at Northwestern University from different backgrounds, which is helpful for such an interdisciplinary project.

Kristen Scotti transferred from Harper College to Northwestern after being selected as an undergraduate transfer scholar by the Jack Kent Cooke Foundation. At Harper, Kristen was named a NASA Aerospace Scholar and later proposed the only experiment accepted that year from a community college team for NASA's Reduced Gravity program. At Northwestern, she put together a new team of students who successfully competed for a spot in NASA's Flight Opportunities Program to carry out this experiment.

Kimberly Clinch and Emily Northard are focusing on the apparatus design. Miriam Holtzman and Felicia Teller are researchers. 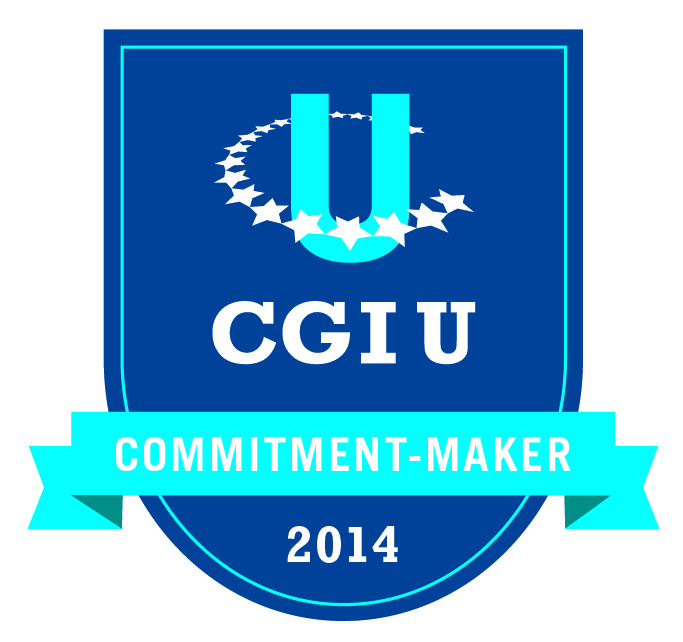 NMFs in a Microgravity Environment:
NMFs created in the absence gravity (i.e., on a parabolic flight) have been found to perform superior to those created under gravitational influences (i.e., on Earth). This superior performance is associated with a more homogenous pore distribution, enhanced elongation, and greater surface area when compared to NMFs created on Earth. Thus, products made from NMFs created under a zero gravity environment will theoretically have both a reduced mass and superior performance.
G-Force One, NASA/JSC Reduced Gravity Parabolic Flight:

Current DSSCs Although dye-sensitized solar cells (DSSCs) are more environmentally friendly and more affordable than traditional solar cells, its low efficiencies result in a price (per watt of usage) that is financially unattractive for remote areas and developing countries. Increasing the efficiency of solar cells would drive down costs and provide an economically feasible energy source that – unlike fossil fuels – is sustainable over the long-term future.
We speculate that the more homogenous pore distribution of our superior TiO2 foams (created in microgravity) may result in more uniform dye loading in the DSSC’s electrodes, and hence cause higher rates of electron transport. The nanostructured nature of the foam will result in reduced diffusion lengths that may further improve electron transport. The higher rates of electron transport caused by our superior TiO2 foams will increase light trapping capabilities, and thus result in higher efficiencies. As such, integrating our superior TiO2 foams (created in microgravity) in the DSSC’s electrodes will theoretically increase efficiencies, and provide a low-cost, sustainable energy source that can potentially replace fossil fuels.

Titania foams with aligned pores will be produced using freeze-casting method. First, a slurry is made by mixing titania particles with water. Second, the slurry is subjected to directional solidification wherein the growth of the solid ice crystals will determine the porous structure through their rejection of powders to the interdendritic space. After solidification, the compacts are freeze dried, thus sublimating the ice out of the sample and leaving elongated pores separated by walls of lightly bound solid powders which correspond respectively to the dendritic and interdendritic regions. Lastly, the compacts are sintered to create dense walls separating the pores.