Birds that feed on aerial flying insects show some of the steepest population declines compared to other species in North America. Because these birds have such specialized diets, one hypothesis to explain their decline is a reduction in food availability due to pesticide use. Unfortunately, we have no long-term data on diet. We propose to use museum specimens and feather chemistry to assess changes in diets over the past 120 years in order to inform conservation efforts.

Populations of aerial insectivores are declining across North America, but the reasons for this remain elusive. One hypothesis proposes that lower insect abundances have forced these birds to feed lower on the food chain, reducing adult survival, reproductive success, or both. But how can we assess what birds ate over 120 years ago? One way to test the change in diet hypothesis is by comparing nitrogen isotopes in feathers of historic and modern museum specimens, because the amount of the heavy nitrogen isotope (15N) increases with level in the food chain relative to atmospheric levels. By applying stable isotope technologies to historic specimens we can gain new insights on the past to better understand if diets of birds have changed over time.

To make effective conservation decisions we must be able to identify causes of population declines. The change in diet hypothesis predicts that δ15N will decrease through time. However, this pattern is also consistent with the development and use of nitrogen based fertilizers synthesized from atmospheric nitrogen. How can we be sure that patterns in isotope profiles of birds are caused by changes in diet and not the application of nitrogen-based fertilizers? In this case, experiments are impossible so we must take a comparative approach. By comparing δ15N profiles from a diversity of species with different diets and population trajectories, we can distinguish between these hypotheses and better understand how changes in diet may be associated with population declines in birds.

We will examine nitrogen isotopes across 18 species of birds, which have different diets and population trajectories, to assess if population declines in aerial insectivores are associated with changes in diet over the past 120 years. If changes in diet are associated with population declines in aerial insectivores, then decreases in δ15N should be steepest in species that feed on flying insects, and weak or non-existent in species that do not feed on flying insects. By contrast, if fertilizer use is driving patterns of isotopes, then δ15N profiles should be similar across all species regardless of diet. To our knowledge, this will be the first study to make these comparisons and test among these alternative hypotheses.

Analyzing feather samples is the most expensive part of the project, as each sample costs, on average, $9.25. Multiply this amount by 18 species and 30 individuals per species and the budget for isotope analyses grows to $4,995. While this is the estimated costs of running all feather samples for this project, we're starting our fundraising goal at $1,665, which would allow us to run samples for 6 species. These initial analyses will help guide future sampling efforts and also help justify sampling request from other museums.

Bird population declines have raised a large red flag but effective conservation action requires understanding why declines are happening. This project will evaluate a hypothesis for the widespread decline of many aerial insectivores using museum specimens that date back more than a century. Philina and Vanya have extensive experience with birds, stable isotopes and museum collections, and their research will provide a unique view on long-term changes in our environment. 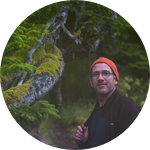 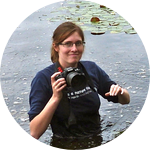 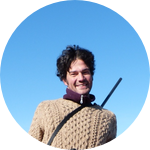 Growing up on a sheep farm in eastern Canada, I was inspired by the natural world from an early age. I quickly became especially fascinated by the colors, songs and spectacular movements of birds. As a teenager I set out on my first tropical birding adventure, and began working as a field technician conducting songbird surveys, bird-banding, and nest-searching. In graduate school, I began studying the evolution of blue egg color, and led exploratory projects on novel breeding behaviors of Smith’s Longspurs in the arctic tundra, and chats, cuckoos and orioles in the thorn scrub of west Mexico. My deep appreciation for the beauty and complexity of ecological systems finally led me to the field of conservation biology, where I am currently finishing my PhD thesis on the potential causes of population declines in a nocturnal aerial insectivore bird, the whip-poor-will. Inspired by temporal trends in the types of insects and isotopes found in the guano left behind by swifts roosting in old chimneys, I came up with the idea to explore whip-poor-will diet through the isotopes found in museum specimens. The intriguing results of that work have inspired this project.

I spent much of my childhood roaming the halls of the Burke Museum, staring at bird specimens from around the world. The collection captured my imagination. As I grew, I became more involved in museum activities learning how to prepare scientific specimens and participating in research expeditions. Soon, I started using some of the very specimens I collected to address questions about life-history evolution and feather replacement in birds. After completing my PhD, I became Curator of the bird and mammal collection at the Cornell University Museum of Vertebrates. I view natural history collections as exciting, dynamic places that inspire new ideas and help us understand how organisms change over time. Working in collections has impressed upon me the value of museum specimens--we simply cannot anticipate how organisms will respond to changes in their environment, what questions we will ask tomorrow, or what technologies we will have to address those questions. But, we can use museum specimens in creative ways to gain insights into the past. This project on diets nicely illustrates how specimens can be used for addressing unanticipated conservation questions.

This figure shows exciting preliminary data for change in delta 15N over the past 120 years, in four species of birds indicated by different colors. Each point represents an individual and shows their nitrogen isotope value on the y-axis, which we use to infer diet, and the date they were collected on the x-axis. These four species have diverse diets from flying insects (blue) and small mammals (grey) to caterpillars and plants (red and green). Interestingly, not all lines show decreasing values of delta 15N through time, which we would predict by the change in fertilizer use hypothesis. This suggests that populations of some species, but not others, may be affected by changes in diet. While these preliminary samples are intriguing, we need your help to increase samples sizes for these four species and others before we can make informed decisions about how changes in diet may be affecting birds. 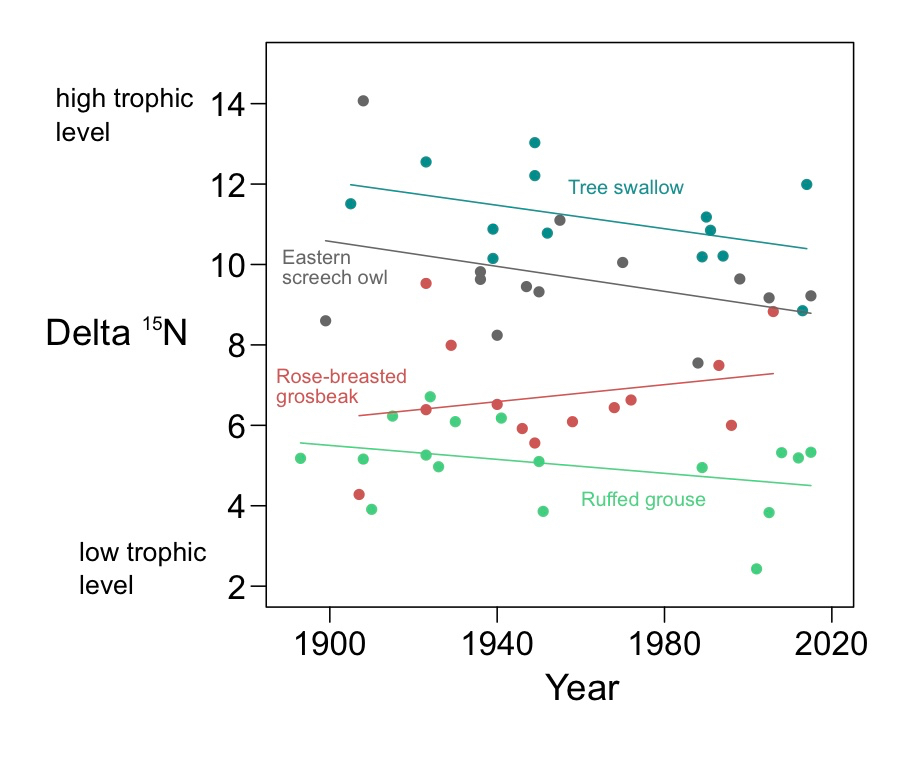