Human trophy taking was common in Southern Peru around 500-800 AD, but was it caused by environmental stress or the rise of the militaristic Wari Empire? Did Wari attack communities in Arequipa (S. Peru), or did Wari influence reach the area through trade? Sr and Pb isotope analysis will allow us to determine whether trophy victims from Uraca were locals or foreigners answering whether Wari was in the region, and who Uraca’s enemies were- local neighbors, Wari conquerors, or other tribes from afar?

The spread of the Wari Empire changed religion, art, and lifeways throughout the Peruvian Andes. At Uraca, a community influenced by Nasca and Wari cultures, our 2014 excavations produced 11 human trophy heads. They were prepared by different methods, but all showed cut marks where muscle, bone, and tissue were removed. These beheaded individuals were adult males who received cranial injuries prior to death. Uraca adults have one of the highest rates of cranial trauma documented so far in the region (70% of adults received one or more head wound) - we suspect these trophy heads belonged to war enemies from foreign tribes. Isotopic analysis will help us determine whether the heads were from foreigners or locals, which will help us understand the social contexts of trophy-taking at Uraca.

The Uraca community was influenced by the coastal Nasca and highland Wari cultures, which overlapped temporally by about 200 years. We found artifacts made in local, Nasca, and Wari styles during our excavation, and all 3 cultures practiced trophy-taking. Prior studies show that trophy heads from the Wari capital belonged to foreigners while those from Nasca were from individuals who lived in the Nasca area (although they may be from neighboring enemy tribes). We will determine whether Uraca's trophy-taking practices were more similar to Nasca or Wari, and whether the skulls belonged to foreign enemies or ancestors. Understanding if these men were local or foreign will us understand whether Wari practices dominated, or Nasca practices persisted at Uraca during this transitional period.

We have already analyzed violence-related trauma, disease, and dental health in the lab. Radiocarbon dating is pending, which will help us determine whether use during different times explains the different trophy head preparation methods we observed. We have exported 235 samples of human enamel and bone from 66 individuals. Eventually, carbon and nitrogen isotope analysis of trophy and non-trophy head individuals sampled will help us understand if the diets of beheaded individuals were different from the rest of the sample. Sr analysis of the trophy heads is the first step, since it will show whether foreigners were buried at Uraca. Knowing whether Uraca was connected to other regions through travel, trade, or war, will inform our interpretation of the site and determine future analyses.

Strontium and lead isotope labs that work with human tissues are rare. Beth will be able to learn methods and co-publish the results with the University of Florida lab. We will sample from tooth enamel and bone from 21 individuals, trophy heads and "normal" individuals, to establish a baseline for local signatures and determine what values qualify as foreign.

We took 3 enamel samples and one bone sample from each skull. We will test at least 2 enamel and 1 bone sample from each trophy head (33 total), which will allow us to determine the geographic zone where each man grew up (enamel), where they lived in the years prior to death (bone), and if he changed residence during life (compare enamel to bone). 3 heads also had preserved hair, so we will conduct serial sampling of the hair as well to see if residence changed during the last year of life. Those will be compared to 8 non-trophy heads so we can see how migration patterns varied for normal vs. the beheaded.

Beth Scaffidi's proposed strontium isotope analysis of human teeth and bone from a site in southern Peru will shed light on an period of dramatic cultural change in the ancient Andes. There is a wealth of data in these samples, and Ms. Scaffidi's has the training, resources, and enthusiasm to apply these data to some of the most pressing questions of our discipline. 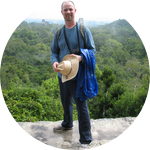 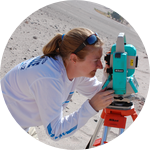 I’m an anthropological bioarchaeologist interested in how prehistoric states structured the risk for violence and disease. My former job as a prosecutor inspired me to examine relationships between state structures, disease, and interpersonal violence, themes which I now investigate in the prehistoric Peruvian Andes. My dissertation research project investigates the health consequences of imperial policies; specifically, whether the spread of the Wari Empire across the southern Peruvian Andes (circa 550-1100 AD) affected social hierarchies, violent behaviors, and nutritional and developmental health in subordinate communities.

I enjoy working at the intersection of bioarchaeological and GIS-based methods. I’m interested in documenting how ancient empires structured or hindered opportunities for social advancement, which might be demonstrated by changes in nutrition, food consumption, and exposure to violence throughout the course of an individual’s life. I also examine spatiotemporal variability in these indices, and create GIS-based behavioral and disease risk models to explore relationships between environmental and social factors underlying the experience and severity of diseases, infections, malnutrition, and physical trauma.

This project is one of many archaeological research projects in the region which investigate whether the Wari Empire maintained administrative colonies in Arequipa, and which try to understand how Wari impacted health and lifeways in the provinces.

I'm an archaeologist-turned assistant district attorney-turned back to archaeology. I am interested in how state policies and environmental forces shape health inequality and the practice of violence. My current research focuses on health, violence, and social change during the Middle Horizon (approx. 550 - 1100 AD) in southern Peru. 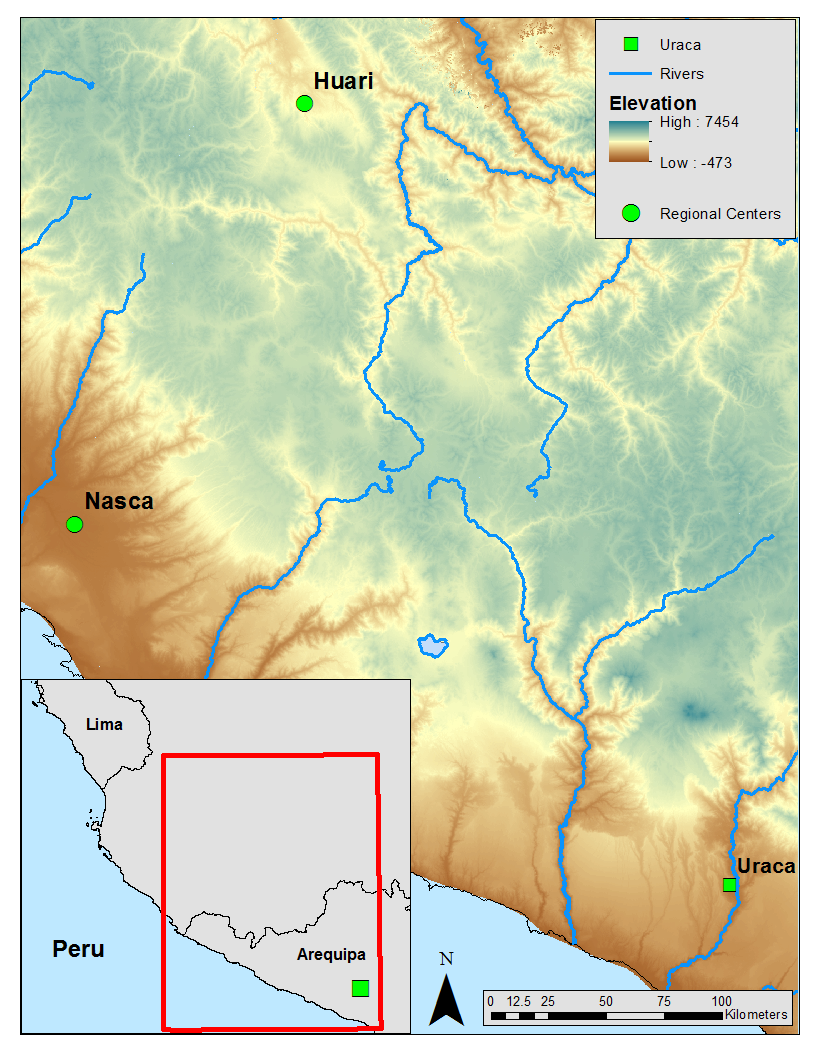