We are engineering a bacteriophage system that naturally assembles DNA ministrings - a safe & effective gene therapy vector to encode any gene(s) for any therapeutic targeted application. Bacteriophage Expression and Assembled Ministrings (BEAM) vectors combine the proven superior safety and efficacy of DNA ministrings with the efficiency and simplicity of phage production. If successful, it is poised to become the new gold standard vector for gene therapy design and production.

Gene therapy is the treatment of disease using sequences of DNA or RNA (genes). To get a gene into a cell where it can exert a therapeutic effect, it needs to be packaged into a delivery vector. Most current vectors are modified human viruses, which are efficient, but can be unsafe. While safer, non-viral methods tend to be much less efficient. Our DNA ministring technology has been scientifically proven to offer the safest, most efficacious and most efficiently scale-able non-viral gene therapy vector system.

Bacteriophages (phages) are efficient targeted drug delivery vehicles, as they are genetically simple to manipulate, but very safe for humans as they absolutely cannot infect human cells. We are now using phages to carry ministrings as new therapeutic gene delivery vehicles.

Non-viral gene therapy strategies are mostly quite ineffective, until DNA ministrings, but generally prove safer than viral systems using engineered adenoviral or lentiviral vectors such as HIV. In contrast, viral systems are effective, but pose dangers such as immunogenicity and mutagenesis.

Our goal with this project is to produce a one-step scalable production of a target-able genetic therapeutic (BEAM). Phages can be easily modified for different delivery options, are physically and thermally stable, and can be produced in large quantities at greatly reduced cost compared to other vectors. BEAM also offers simple purification that lowers production costs. Stable and cheap? It's perfect for the design and delivery of new therapies to developing countries, our mission.

We are constructing BEAM as a proof of principle to demonstrate the capabilities of phage as gene therapy vectors.

Our goals are simple:

2) Construct the second plasmid platform on which ministring and phage will self-assemble into BEAM particles inside the cell with no additional effort, the sophistication of biological simplicity...and that's our motto.

3) Test the system and ensure that BEAM particles are being produced and work.

The funding requested here supports the work required to reach our initial research goal (plasmid construction), which is predicted occur over a six-month time period. Each step is critical for the next for any degree of success. We must first create the vectors and the system for production before we are able to test this new platform paradigm for gene therapy. Only after the nucleic acid backbones are created, can testing for BESM production finally occur. This requires a combination of expensive commercially supplied molecular biology reagents and, phage and cell biology media for growth and production and purification of BEAMs against ovarian cancer. Once produced and purified, BEAMs will be tested against the lethal cancer target and evaluated for its ability to intelligently target and kill ovarian cancer cells. 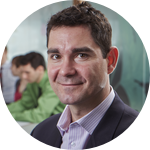 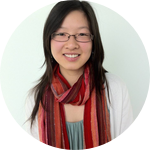 Shirley Wong is a PhD candidate at the University of Waterloo, School of Pharmacy. Her research interests lie in the area of gene therapy and she is currently working on developing an ovarian cancer gene therapy strategy using DNA Ministrings created by the Slavcev Lab as well as a novel 1-step production/purification system for the production of Phage Assembled Gene Expression Strings (PhAGES).

Dr. Roderick Slavcev specializes in bacteriophage (phage) and molecular biology. He completed his post-doctoral fellowship at the Department of Medical Genetics and Microbiology at the University of Toronto. His research group Mediphage Bioceuticals (MB) encompasses phage-based solutions with the ultimate aim of bringing new treatments to the global environment, especially less developed countries. MB exploits coliphages and phage-encoded genes and genetic elements to design and construct vectors for the development of novel vaccines, targeted gene therapy systems, and the identification and application of novel phage genomic anti-bacterial genes to treat and dispose of the clinical culprits of global bacterial infection. 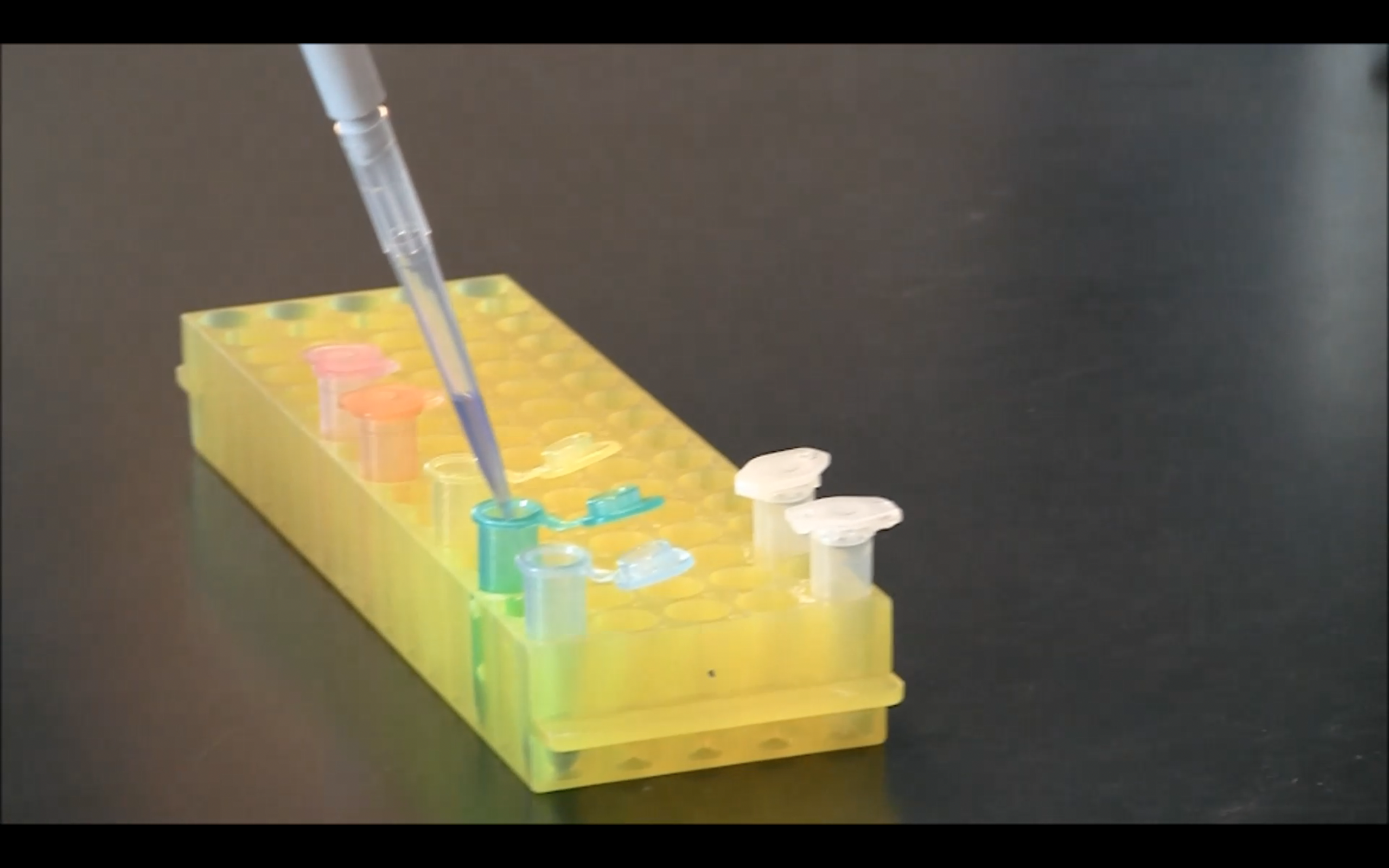 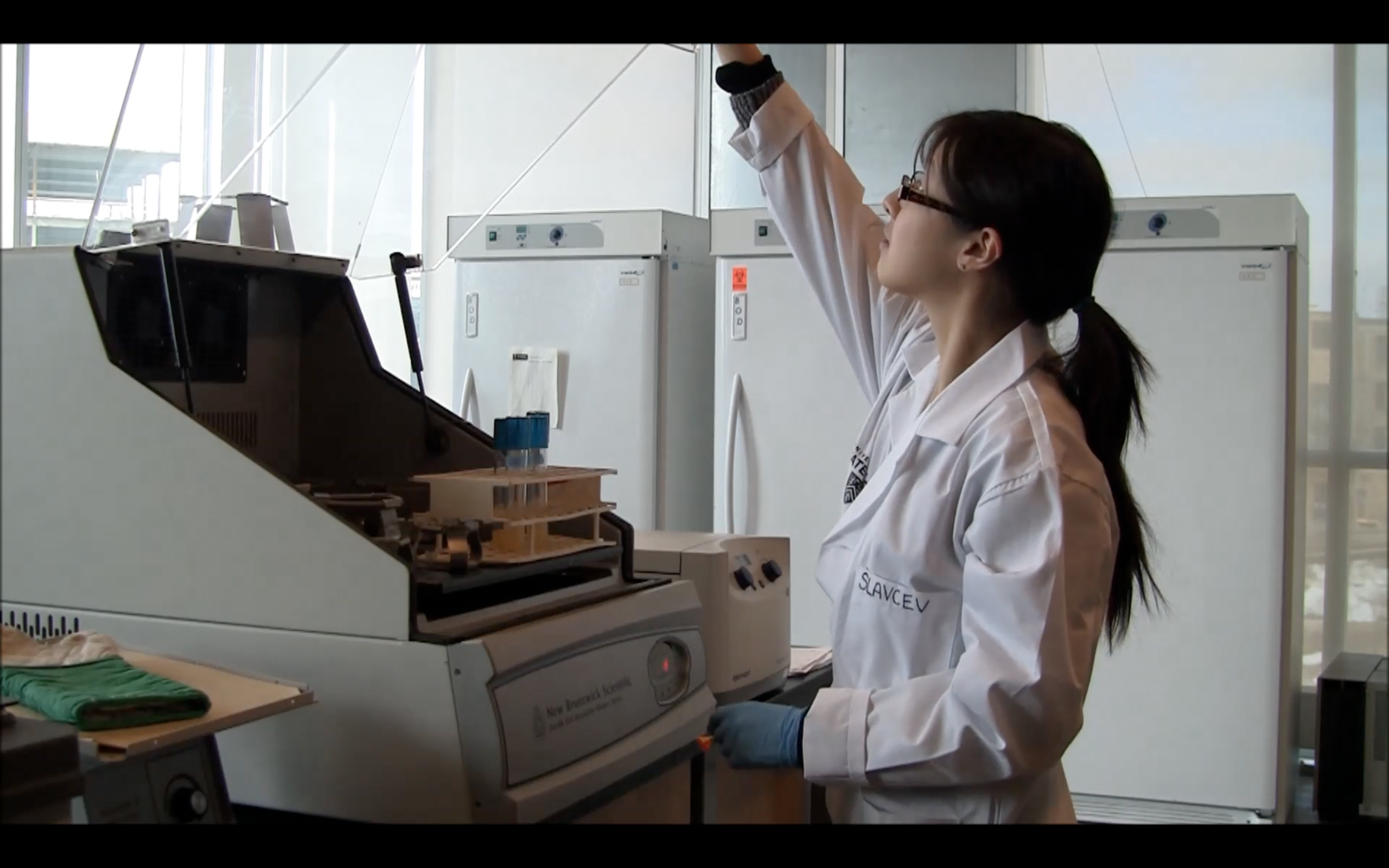