We hypothesize that the administration of two widely available, naturally occurring dietary supplements, in addition to standard antidepressant therapy, will reduce severity of depression in individuals residing at higher altitudes. The Intermountain West is known for depression and suicide rates that are higher than the national average and it is important that we investigate more effective novel treatments for individuals who reside at elevation.

Depression is a major public health concern as it affects 1 in 10 adults in the United States. It is a chronic illness that is linked to increased use of health care resources, diminished quality of life, and severe direct and indirect personal and societal costs, in addition to being a major risk factor for suicide. Depression is especially common in individuals who live at higher altitudes with the highest rates of depression occurring in the Intermountain West where between 9 and 10% of adults experience at least one depressive episode per year. It is also among the most common disorders affecting females throughout their lives, as they are twice as likely to battle depression compared to males.

People living at higher altitudes are exposed to air withlower partial pressures of oxygen. Decreased oxygen intake is associated with brain deficits related to serotonin function and cellular metabolism. Depression has been shown to be especially difficult to treat in high-altitude conditions, leading to elevated levels of treatment-resistant depression andincreased suicide risk. For example, the state of Utah has the highest depression index and one of the highest suicide rates, despite extensive antidepressant use. By conducting a clinical trial, we hope to begin the development of novel treatments for depression that are more efficacious ataltitude.

Our goal is to investigate the additive antidepressant efficacy of two widely available, naturally occurring dietary supplements, when added to standard of care treatment, through a clinical trial of depressed females. Our protocol will be reviewed and approved by the FDA and the Institutional Review Board at the University of Utah. Since rates of treatment-resistant depression are prevalent at higher altitudes, we hope to confirm our hypothesis and improve antidepressant therapies.

Funding is necessary in order to compensate willing participants for travel expenses related to study visits and to purchase dietary supplements for the study. We also need to cover the costs of safety labs required by the FDA (e.g., blood tests) and radio advertisements. Without funding, this research would be impossible to conduct. 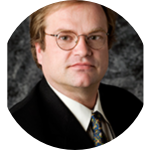 Dr. Renshaw graduated from the University of Pennsylvania Perelman School of Medicine. He also holds a PhD in Biophysics from the University of Pennsylvania and an MBA from the McCallum Graduate School of Business at Bentley College. Dr. Renshaw was formerly Director of the McLeanHospital Brain Imaging Center and Professor of Psychiatry at Harvard Medical School. In 2008, Dr. Renshaw relocated to Salt Lake City, where he is currently a Professor of Psychiatry at the University of Utah and the Medical Director of the VISN 19 Mental Illness Research, Education and Clinical Center (MIRECC) at the Salt Lake City Veterans Affairs Medical Center. Recently, his research team has been exploring the effects of altitude on mood, neurotransmitters, and suicide. Dr. Renshaw is an author of more than 350 peer reviewed publications and has won numerous awards for his research.

7 Lab Notes Posted
Our Research in the Salt Lake Tribune
A Story of Depression at Altitude
Dr. Renshaw on The Scope Radio

Here is a recent interview with Dr. Renshaw in the Catalyst regarding altitude, depression, and suicide rates: http://www.catalystmagazine.net/last-month/item/2611-renshaw

Our recent research has shown that a creatine treatment decreased Children's Depression Rating Scores in adolescent females who did not respond to traditional antidepressant therapies over the course of several weeks (Kondo et al., 2011); see Figure 1 below. Creatine is a dietary supplement comparable to the two we intend to use in this research. 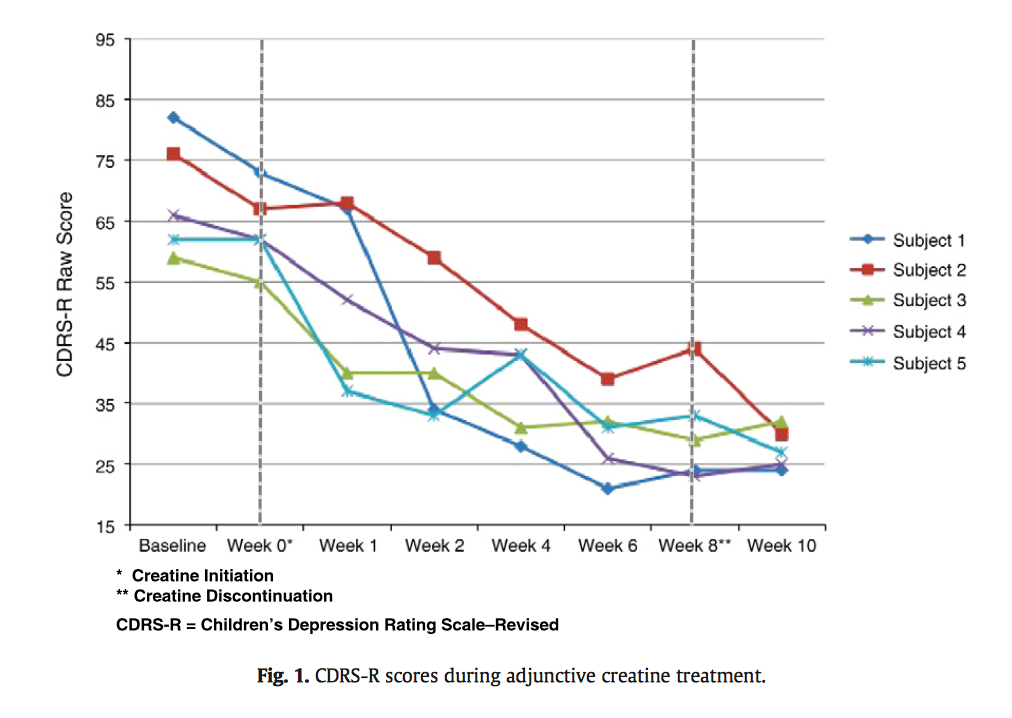 The Renshaw Lab at the University of Utah Brain Institute. 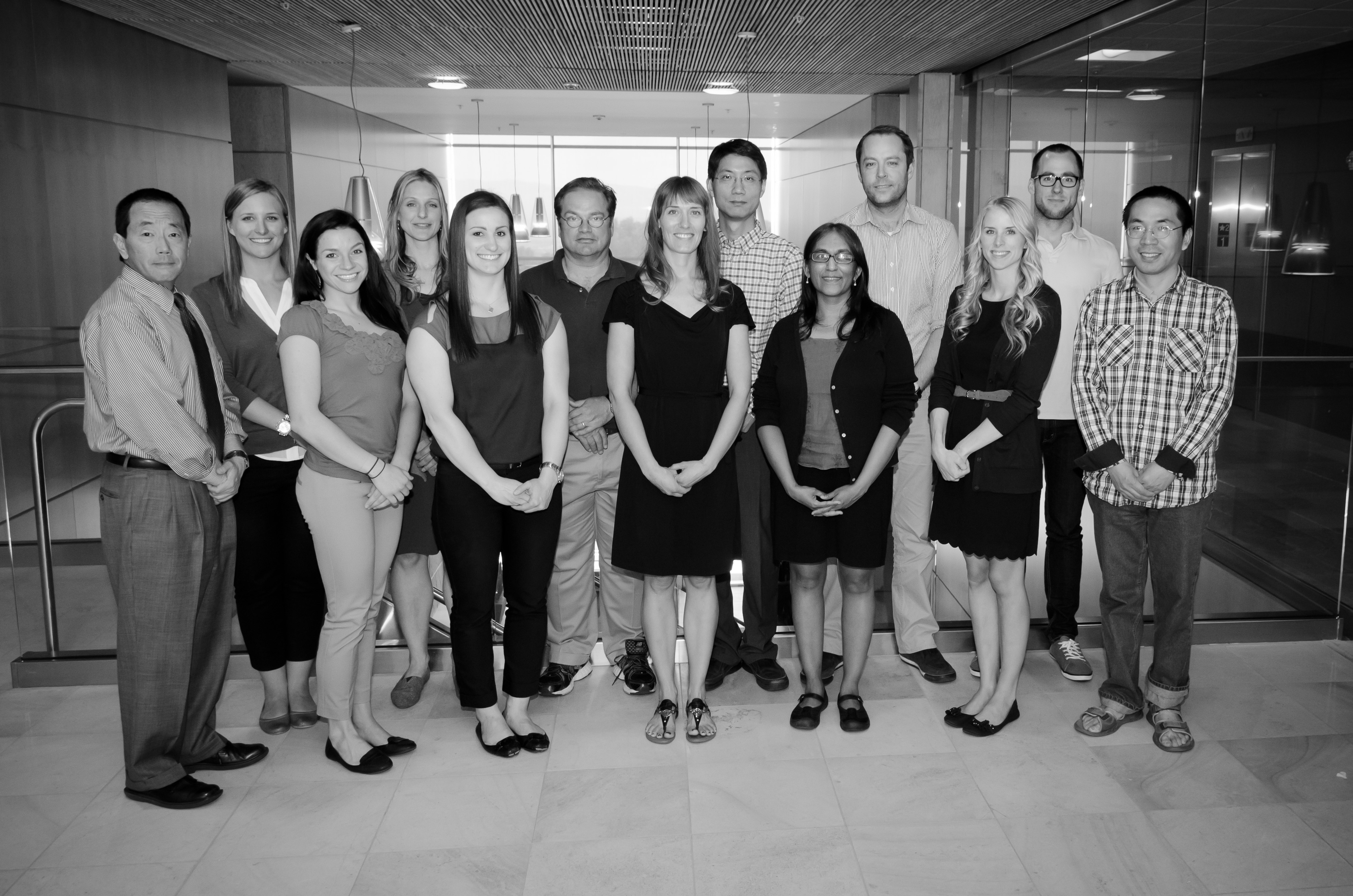