We want to examine implicit bias towards marginalized groups in society and test an advanced form of 'de-biasing'. Portrayals of marginalized groups are often used in the media and it is important to examine the psychological effects that these portrayals might have. Most significant, we are testing not just how portrayals affect perception, but specifically what processes they alter in the brain. This will allow us to uncover the neural mechanisms of biasing and most importantly, de-biasing.

Many studies in psychology and neuroscience that investigate prejudice, stereotyping and bias primarily focus on their effects. While this is very important, I believe we are a point in research where we can not only look at the effects (i.e, effects of bias in the brain), but look at ways to decrease this neurobiologically and behaviorally.

What my team is attempting to do is effectively 'de-bias' someone, and show this empirically. One group will be exposed to a 'de-biasing' procedure our team has created (confidential until published), and the other will be a control group. After this, both groups will complete our EEG task aimed to evoke biases towards a particular social group. Lastly, both groups will be required to complete a explicit bias measure.

There are two features of our project that should be emphasized: First, portrayals of marginalized groups are often used in the media and it is important to examine the effects that these portrayals might have. In addition, portrayals of stereotypes more broadly could theoretically also pre-activate more stereotypical thinking. The reason I would emphasize this is because this line of reasoning allows us to also evaluate implications of media portrayals for openness and social cognition in general in addition to in-group/out-group analyses on the effects of stereotypes. Second, we are testing a advanced form of perspective taking which has yet to be attempted. This allows us to move closer to uncovering the neural mechanisms responsible for 'de-biasing'.

This project has 2 primary goals. First, we aim to evoke biases in people with our EEG task. Please refer to the below video to see how this is accomplished!

In the end, we plan on traveling around the world presenting our findings at conferences, eventually leading to a publication. We believe these results can have a significant impact on social neuroscience, and society as a whole.

Many studies have attempted this, but there has yet to be a tested procedure to decrease implicit and explicit bias!

Participant remuneration is very important for our study. Traditionally, many psychological experiments use a university population, comprising of first year undergraduate students. Because we have a specific criteria for our participants, we will have to search inside and outside of the university population. This has an increased cost because we then have to pay each participant separately, instead of granting them course credit.

The research assistant is needed to inform the people of our research, to work on recruiting participants, complete the behavioral measures prior to the experiment, and prep the participants for their EEG session. Our lab has a terrific team of research assistants, and is more than capable of handling such a task under my supervision.

This study will touch upon timely questions for our society both seeking to understand and to address important social issues. 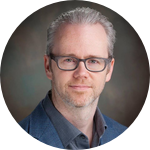 Mark Pickup
Associate Professor
Simon Fraser University
As we have seen, time and time again, stereotyping can have negative social and political consequences. This project seeks to develop tools that may help us reduce these harmful tendencies. 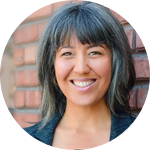 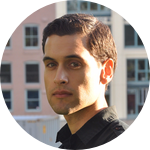 I am a Master's student of Psychology at Simon Fraser University. I studied music composition in college for number of years before ultimately pursuing my bachelor's in cognitive science. Consequently, I have worked in the field of computational creativity in addition to cognitive neuroscience, which is my current focus. My master's thesis, “The electrophysiology of cognitive dissonance-elicited attitude change” investigated the changes in neural activity in human participants during (and during the subsequent change in preferences following) a difficult decision-making task. My current research interests revolve around human decision-making: reasoning errors, cognitive biases, rationalization, and behavioural economics.

Check it out! - Our first pilot subjects BRAIN WAVES :)

This graphical poster my team created was meant to capture how we view what is happening in the brain (electrically), when when we are faced with a "Biased" situation. Our past research successfully showed a marker, called the N400 ERP, is elicited significantly when we are stereotyping. This will be used in our new study to determine if our de-biasing procedure is working. 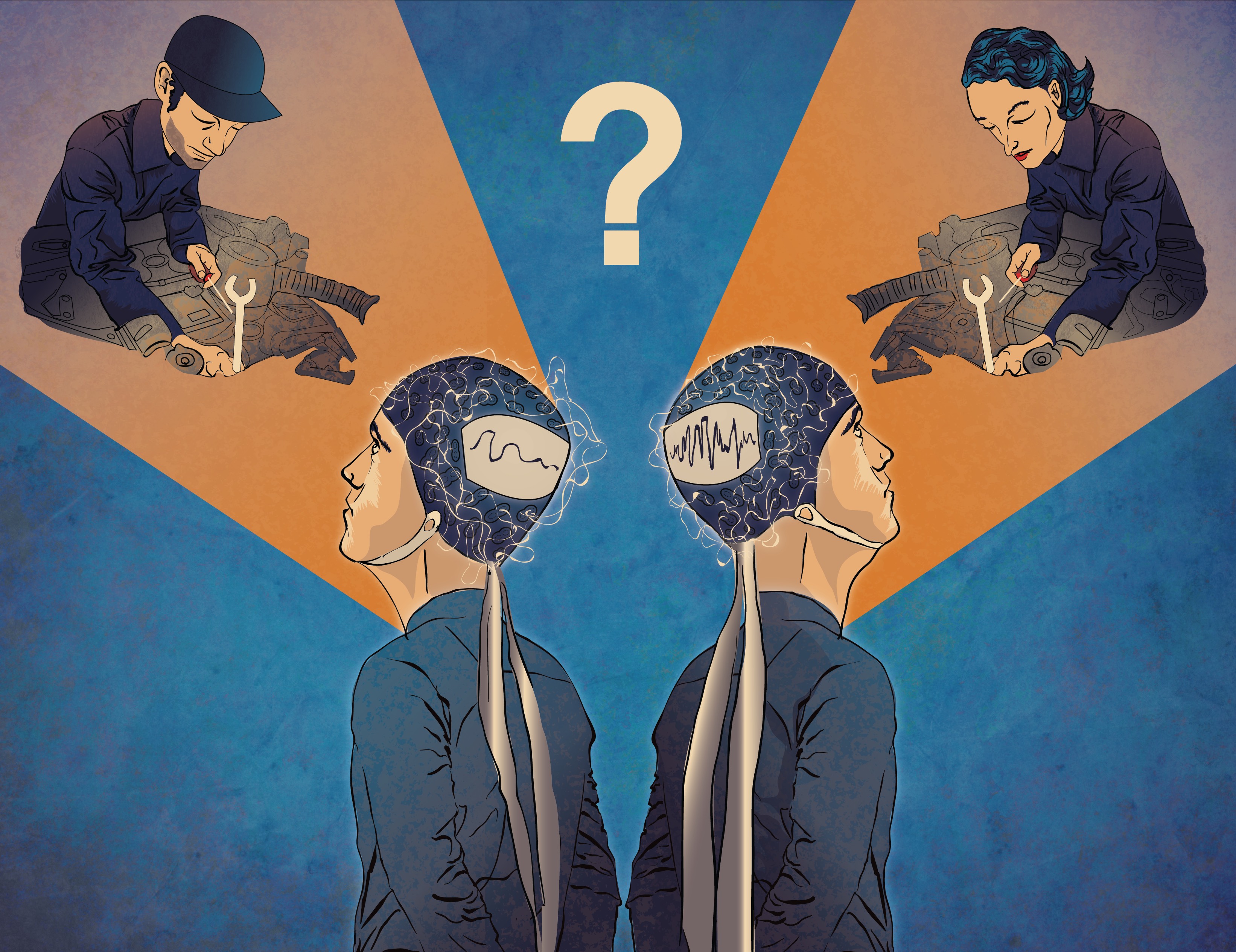 This custom made animation was created to show more specifically what the above poster is capturing - This is how we test if someone has a low or high tendency to stereotype, based on the stereotyped roles of men and women. For our new project, instead of biases towards gender roles, we will be now using marginalized groups in society between groups that have been exposed to a de-biasing procedure, and groups that have not.