Fentanyl presence will be explored in already used and empty heroin bags. Residual amounts will be tested, which may not be visibly present to the naked eye. The study will impact health policy and help inform interventions for fentanyl overdose.

Using test-strips for identifying contamination is an effective intervention in combating overdose, especially among young adults.

There is no human subject involvement.

Drug users have been found to actively seek higher potency heroin despite being advised about the presence of fentanyl, and being educated about overdose risk. Similarly, an increase in illicit use of fentanyl has been reported.

Implications for health policy concerning overdose will be explored.

To do this, I will collect used heroin bags in New York City and test residue for fentanyl contamination using test-strips.

Collection will be completed by 3 assistants who currently engage in syringe clean-up in areas where drug use is prevalent. The test strips use immunoassay technology to quickly and reliably detect the presence of fentanyl and its analogs.

Data will be recorded by the number of used and empty heroin bags tested, the distinct brand tested, and whether it is contaminated or not.

The absolute bare minimum is being requested for executing this project:

1) Fentanyl test-strips are necessary to test the used heroin bags.

3) Traveling budget for assistants and myself, for traveling through the City when collecting samples.

I am really excited about this project. Bilal is highly skilled with researching in social justice issues that impacts public health and the lives of those affected! Way to go Bilal I’m more knowledgeable about fentanyl possibly replacing heroin. 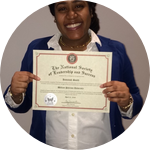 Hassanah smith
Public servant
Rutgers University MPA alumna
I worked closely with Bilal on a related project concerning naloxone access and availability at NYC pharmacies. Bilal is a diligent, driven, and passionate researcher and I enthusiastically support this new venture! Jakob Schnaidt
Social Worker
New studies are needed around the opioid epidemic nationally but especially in cities like New York. In 2017 New York saw over 3,000 opioid-related deaths. The national ratio per 100,000 is 14:1 while in New York, it was 16:1. Synthetic opioids related deaths (ex. fentanyl) saw the most significant spike since 2013. These numbers speak to the need for this project. I worked with Bilal during our tenure at Columbia University, and we need more researcher like him who are passionate about the studies they develop. New York needs this study. 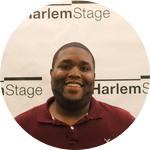 Durrell Malik Washington Sr. MSW
PhD Student
University of Chicago School of Social Service administration
As a Personal Crisis Manager, I have worked with many families that have had, and are continuing to deal with the ongoing effects of an addict in the family. This project could potentially save lives and slow the destruction of many family units. More research and better policy is always needed. I fully support Bilal's endeavor. 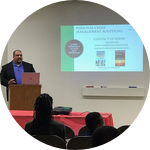 Julio Briones
Personal Crisis Manager/CEO
Briones Consulting Group
Substance abuse has been a major social issue in this country. I believe we need strong research and data to combat the epidemic that is facing our great nation. I support resources and evidence-based practice that have been proven as a suitable way to address the major substance abuse issue. Therefore, I endorse Bilal and encourage him to continue making more positive impacts. 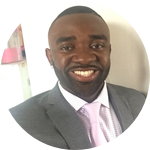 Stanley Agwanihu, MSW, MHA Candidate
Program Supervisor
I have seen the pain drug use can cause. I almost lost my childhood best friend. Multiple young people overdosed in a community I lived in a few years ago. I feel that this issue is not always front and center in social and political conversation because if someone is not personally affected by it, it is an issue that falls along the wayside. This is exactly why we need dedicated researchers like Bilal, so that the public may have access to accurate information, and so that we may be able to properly support those affected by it 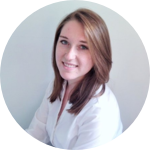 Tatiana Neiman
LMSW
Columbia University Alumn
I endorse this research study to help fulfill the purpose of this field. 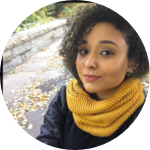 Fatima Mabrouk
Research Assistant
Hunter Silberman School of Social Work
Fentanyl’s continues prevalence in substance use-related deaths is a sign of its significant lethality. What makes Fentanyl all the more alarming however is the fact that people are largely unaware that they are using it. People experiencing addiction too often die because they were using a substance that was laced with Fentanyl. Continued research into this ongoing story is imperative. 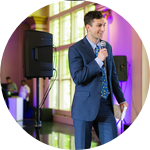 Jake Nyklicek, LCSW
Social Worker and Clinician
Columbia University
I believe this study will benefit the community and enhance research on this topic. This researcher is highly qualified and will make a strong impact. 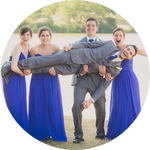 Lindsey Ann
LMSW
Columbia School of Social Work
I fully endorse this project. It is important, relevant, sound and can impact the area of addiction in very meaningful ways. The researcher is highly qualified and asks for the bare minimum to complete the project. The best interest of the community is at heart. 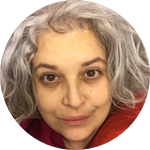 Nicole Sorce
BA, BSN, RN
UMDNJ
I endorse this project. As a fellow social worker I have seen the opioid epidemic at its worst. The epidemic needs funding and extensive research to promote education and wellness to opioid users, their families, and the general population. 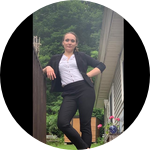 Deanna Alyssa
LMSW
Columbia University
I fully endorse this project. The opioid epidemic shows no signs of slowing down and we need to know as much about it in order to serve our communities efficiently. 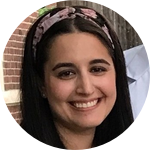 Emma Kirshblum
Social Worker
Columbia School of Social Work
Having worked with Bilal on another project, I witnessed his passion and unwavering commitment towards the very difficult task of mapping the access and availability of overdose reversal drug Naloxone in New York City. He is dedicated and creative in helping find solutions to this important crisis. I believe in his capabilities and endorse this project. 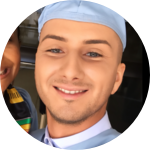 Klévis Dashi
Social Worker
Columbia School of Social Work
Bilal will be taking on an admirable mission and has my endorsement and support in doing so with this project. The opioid crisis has reached a point where immediate and extreme intervention is obligatory. 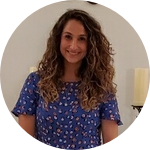 Ahlam Elbedewe
LCADC
This project will provide much needed information that will benefit all of society. The epidemic of overdosing carries a tangible cost in loss of life, loss of productivity, parental neglect of minor children, and increased use of emergency services. Educating the public is the first step in countering this alarming trend. 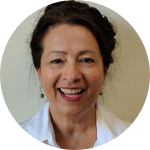 Joanne Standlee MSW
Consultant
Social IMPACT Consulting
I endorse this research project. Although law enforcement seizures have shown increasing adulteration of the heroin with fentanyl, drug seizures may not be representative of the full supply of heroin and additional research is needed. Bilal's study will help establish the extent to which fentanyl is present in heroin distributed in NY. 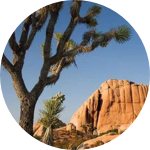 Peter Treitler
Project Coordinator
Rutgers University
I have worked closely with Bilal on a similar research project. I have experienced firsthand his organizational ability and his drive. The prevalence of fentanyl overdoses have increased dramatically over recent years and I believe this project will help inform safety. 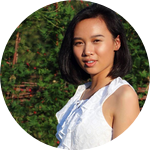 Diane Huang
Undergraduate Student
Columbia University
As someone who does direct service work, I have witnessed the impacts of fentanyl among young adults. This study will provide much needed insight into whether fentanyl has replaced heroin in NYC. The information from this study will inform policies, and best practices for providers. I fully endorse this study. 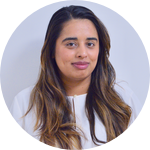 Jasmeen Nijjar, LMSW
Supervising Social Worker
Columbia University School of Social Work
I enthusiastically endorse this research study on the prevalence of fentanyl which will provide insight into whether fentanyl may be poised to replace heroin in New York City markets. This study may raise awareness concerning contamination, and assumed lethality. Bilal Abbas I am confident the insights gained will be valuable. 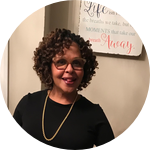 Crowdfunding will be completed by October 31st, 2019.

Collection of samples will be completed by November 30th, 2019.

Samples will be tested for fentanyl by December 31st, 2019.

Data sets will be prepared, with quality checks completed by January 15th, 2019.

Results and findings will be reported by February 21st, 2019.

Report on results and findings 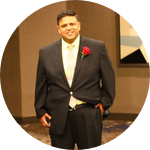 Bilal completed the MPA from Rutgers University in Newark, and the MSW from Columbia University in New York City in 2018. He is employed as a research coordinator at Albert Einstein College of medicine, facilitating research concerning substance use treatment.

6 Lab Notes Posted
Hello everyone! Happy to share that the manuscript is now...
Project progress
Update: We are well ahead of schedule. At this time, we...