The Cape Floristic Region (CFR) in South Africa is one of the most plant biodiverse places on earth with over 9,000 species found in an area less than that of my home state of Wisconsin. I will generate a family tree for the genus, Geissorhiza (Iridaceae 103 sp), to assess how different ecological components of the Cape landscape have forged the spectacular flora we see today while simultaneously raising awareness for a strikingly beautiful, poorly understood, and severely threatened genus.

Over the last few decades, there has been an increased effort to understand how our earth’s botanical diversity is generated and, more specifically, how plants speciate. It is known that speciation occurs when one ancestral species is split into two separate species and that this split can happen for many reasons including a physical split say by a mountain or river, or by switching to a new habitat or new pollinator. As a biodiversity hotspot, the Cape Floristic Region has become a hotbed for studying this process. Geissorhiza, as one of the largest genera mostly restricted to the CFR, is thought to have been influenced by many modes of speciation so is an excellent model for studying plant speciation in the CFR, a phylogeny for which could inspire decades of further research

From a scientific standpoint, this project will provide valuable insight into the drivers, patterns, and timing of speciation in Geissorhiza which will in turn broaden our understanding of the genesis of the Cape Floristic Region. From a conservation standpoint, Geissorhiza remains one of the more poorly understood genera of the CFR today and 65% of these species are already of conservation concern so simply photographing and documenting the individual species of Geissorhiza is significant. Understanding how these species evolved will better enable us to develop conservation strategies to protect them for future generations. In the meantime, I will upload all genetic sequences I acquire to the online database, Genbank, which will preserve each species’ genetic blueprint indefinitely.

The immediate goal of this project is to hunt down and collect as many of the 103 species of Geissorhiza as I possibly can during the short flowering season from September through November. The subsequent goal will be to extract and analyze each sample’s DNA. The long-term goal of this project is to produce a DNA data-supported family tree by comparing and contrasting each of the 103 species’ DNA using statistical computer programs. Once I am confident I know how they are all related, I can decipher the pattern and timing of their evolutionary history and test a number of hypotheses on their relationships, the results of which will be published and will help us better understand how their diversity was generated and how we might maintain it into the future.

Generating a phylogeny is the key to my research, but to generate a phylogeny I need genetic material. This means scouring the Cape for leaf material from each of the 103 species of Geissorhiza (though I have 30 from previous trips) each with their own unique habitat and flowering time. This will be particularly difficult because Geissorhiza are small, generally not very common even in the right habitat, are impossible to see if not in flower because they just look like grass, and have short flowering times, but I'm up for the challenge! The Botany Department at UW Madison has funded my flight and rental car, the two largest expenses, so the budget from this campaign will go toward basic expenses related to this travel including gas, food, and lodging (though I am lucky enough to be staying with friends while in Cape Town). Any additional funding will go toward subsequent lab work including extracting DNA from the samples and the cost of sequencing said samples.

This is a very exciting project, addressing evolution in one of the largest plant genera in South Africa – and one of the most endangered. Geissorhiza, in the iris family, contains 16 species that are each known from only a single site on Earth, and 70% of the species are endangered. Evan will use state-of-the-art techniques to assess genetic variation across the genus and reconstruct how it diversified, and he plans to work with one of the top pollination biologists in the world on the unique flower form seen in many species. SUPPORT HIM! 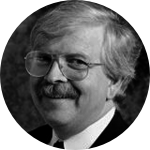 I will start by collecting tissue samples from as many Geissorhiza species as possible which will take place over the next three months. Following this fieldwork, I will return to UW Madison, resume being a student and TA and begin the arduous task of extracting and amplifying DNA from all samples I collected while abroad. Once this is complete, I will build the phylogeny, review the timing and pattern of Geissorhiza's radiation, then analyze and publish the results.

Publish on Geissorhiza evolution in scientific and popular journals 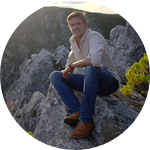 Ever since I can remember, I have been fascinated by nature. This fascination has led me on a number of adventures and has compelled me to pursue botany and ecology at the undergraduate and graduate levels. I've been doing field work related to botany for roughly 9 years now and have been employed by the Nature Conservancy, the Chicago Botanic Garden, and UW Madison where I've worked on a broad swath of botany-related research projects. I've worked in sun and rain, swamps and deserts, flat prairies and rugged mountains, and everything in between. My fieldwork has taken me all over Wisconsin, Illinois, Indiana, Southern California, and the Cape of South Africa where my current field research is located. This research is concerned with the ecology and evolution of Geissorhiza (Iridaceae), a Cape endemic genus full of rare and fascinating flowers. I hope that this research will shed light on the evolution of one of our world's great biodiversity hotspots while raising awareness for a poorly understood group of flowers deserving of our attention. This campaign will help me achieve my goals as a graduate student which will in turn help propel me into a career working to protect and preserve our earth's botanical diversity.

Here's a link to a video I made for the Botanical Society of America with photos from the field during my last few years of fieldwork in South Africa, Southern California, and Wisconsin.

Here's a link to the successful crowd funding campaign that launched my work in South Africa four years ago. 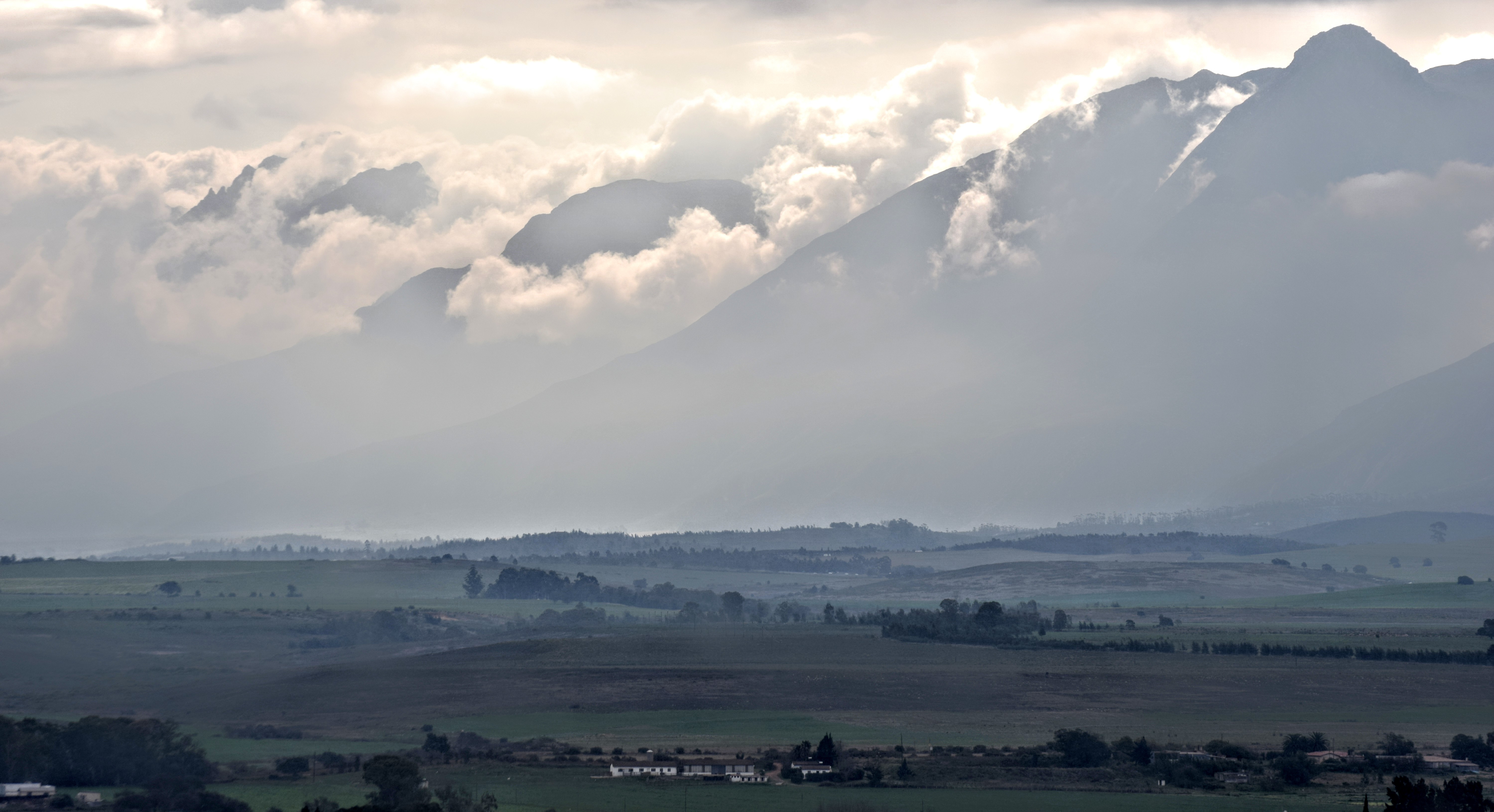