The Huqoq Excavation Project is the archaeological excavation of an ancient village and synagogue in Galilee, Israel. During the past 4 summers, we have discovered intriguing floor mosaics in the synagogue. The results of each season bring us closer to understanding the importance of the site's location and history. The continued success of our project depends upon graduate student participation.

Late Roman and early Byzantine archaeology is a dynamic
field of research that spans the Mediterranean world. It was a period of profound religious, political, and social changes whose influence on today’s world cannot be overstated. One area of interest for archaeologists is how minority groups, such as Jews, lived, worshiped, and in some places, thrived in an empire that was polytheistic before the adoption of Christianity as the state religion in the fourth century. In Israel, ancient synagogues provide important evidence for the presence and prosperity of Jewish communities. Archaeologists debate the dating, chronology, and degree to which these synagogues and their decoration reflect cultural engagement with the dominant ruling group. Our project aims to clarify these issues.

The results of the archaeological excavation and the
materials-based evaluation of the artifacts and their distribution will clarify the phases of occupation at Huqoq, the history of building in the village, and the chronology of the synagogue. More broadly, our project will generate research that sheds fresh light on the social, political and economic capital of Jewish communities in lower Galilee, particularly how this capital was leveraged to construct monumental synagogues. The intersection between the archaeological data and literary sources promises to provide new insight to the nature of the relationships between rabbis, patrons, builders, and craftsmen within the larger context of monumental building in the late Roman and early Byzantine world (fourth through seventh centuries).

The funding raised will be used to cover the cost of international airfare for 3 graduate students. Any funds beyond $5000 will be used to cover airfare for additional graduate students. These students are integral members of the Huqoq Excavation Project. Archaeological excavation is a team effort that depends upon the contributions of supervisors in the field and on-site analysis of the artifacts by specialists. As professionals-in-training, the graduate students will continue to hone their technical skills while collecting and analyzing data that will form a significant part of their dissertation research.

The Huqoq Excavation Project is committed to providing education and research opportunities to graduate students training to become the next generation of archaeologists. These students serve as assistant supervisors in the field and on-site specialists in processing the finds. The fieldwork experience is critical to their professional development as well as to the success of the project.

Contributions to this project are tax-deductible. 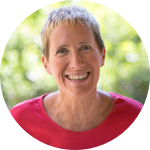 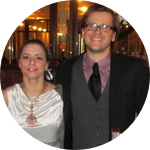 Jodi has participated on over 20 excavations in Israel and Greece. Since 2011 she has directed the Huqoq Excavation Project. Jodi knows firsthand the importance of fieldwork to the development of graduate students in archaeology and is committed to providing opportunities for training and research to the next generation of archaeologists. Learn more about the Huqoq Excavation Project by visiting huqoq.org. To learn more about Jodi, visit her website: www.JodiMagness.org 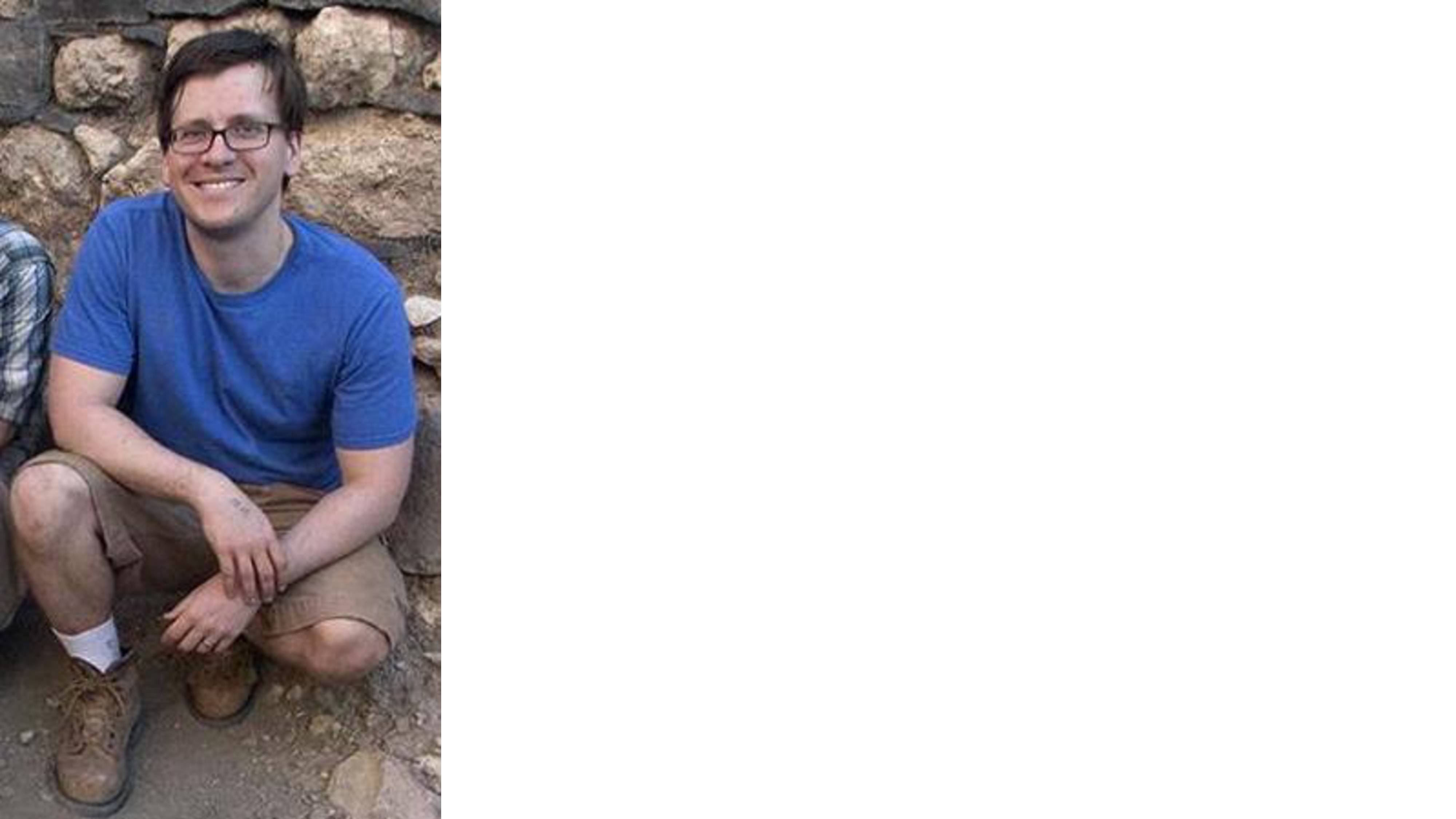 Daniel Schindler is a PhD candidate in Classical Archaeology at UNC-Chapel Hill. Since 2011, Dan has worked as the ceramic specialist on the Huqoq Excavation Project. His work at Huqoq will serve as the basis for the creation of a regional ceramic typology of eastern Galilee which forms an integral part of his dissertation on the patterns of consumption, production, and trade in Late Roman and Byzantine Galilee. 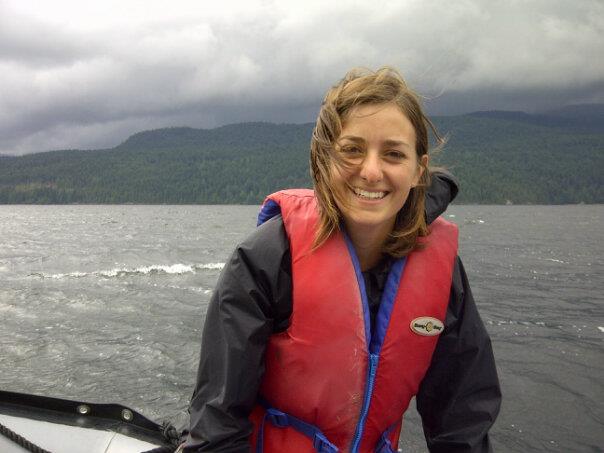 Jessie George earned a MSc in Environmental Archaeology at University College London and is a Museum Educator at the Natural History Museum of Los Angeles County. Under the direction of Dr. Jennifer Ramsay, Jessie analyzes the organic evidence from Huqoq in order to understand ancient plant use at the site which provides important information about daily life in the village as well as the economy of Huqoq within the broader region. 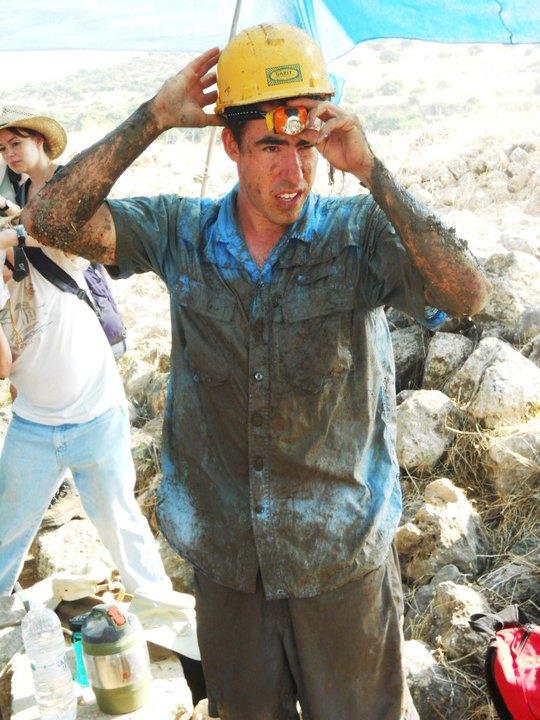 Bradley Erickson is a PhD student in Religious Studies at UNC-Chapel Hill. Brad's research investigates the convergence and divergence found in the archaeological evidence in late Roman Galilee and literary sources for the period.