My mother has Alzheimer's. My father suffered a stroke. A close friend's daughter, cystic fibrosis. My cousin, multiple sclerosis. My child, epilepsy.

I want to cure disease 20 times faster by giving a CROWD of superhero citizen scientists very advanced tools. Imagine 20 million citizens teaming up to figure out the remaining unknowns for every disease, in 10-15 years instead of the next 50-100 years.

We reached first goal!! Stretch target now is another $1000 to add 4 more diseases to beta.

WHY this project? If we can walk on the moon, land a spacecraft on a comet 4 billions miles in outer space and build computers that beat humans at our most challenging games, then we can cure disease, sooner, not later.

Research results today take too long to get back to the community to guide the next round of learning. Published science is doubling every year, too much information for a human brain to hold and process.

HOW will we do it? We'll give a CROWD of citizen scientists FREE access to the most comprehensive biomedical databases in the world and guide them to hypotheses.

WHAT are we building? We're constructing "FAST SCIENCE" tools that couple to the most powerful cognitive computer in the world, IBM Watson and convert information into causal network and simulation models.

Imagine solving human disease in a period of the next 10-15 years rather than the next 100-200 years.

By empowering 20 million citizen scientists we grow by tenfold the number of researchers tackling disease.

Today results take more than a year, or many, to become shared publicly. But, as our citizen scientist teams pour their results back into the public domain immediately, we speed up the research cycles tenfold.

Imagine, ten times more researchers, learning ten times faster, and pouring information into a shared database. This can accelerate the rate of biomedical research by more than a factor of 20, for every disease.

This kwiKBio project will combine the power of the CROWD with hyper-advanced modeling, visualization and cognitive computing. We will revolutionize biomedical research.

We need only a small amount of support to get our beta-prototype enabled on the web. Once online, we believe the project can be self-supporting and will grow rapidly.

Our six-week goal is to upgrade our alpha prototype to a beta version that we hope many of you will try out. We already have over 200 professionals waiting to give us feedback on the next prototype.

Our three-month goal is for our users to be able to identify, within a 30-minute web session, at least ten valuable hypotheses drawn from diseases such as Alzheimer's, Parkinson's, Epilepsy, Cancer (Breast; Lung; Pancreatic), Diabetes, Cystic Fibrosis, ALR, and MS.

At six months we intend to have developed a path to locate and purchase quickly the protocols and lab services needed to test each idea of every researcher.

We seek to complete a beta-launch version of our research guidance portal. Our alpha version gives a hint of our direction with Alzheimer's Disease #10 as a demo.

We need to initialize our machine-learning application on the IBM cloud platform, where we can then install our own knowledge base to "train" our own "instance" of the IBM Watson cognitive computer.

We have assembled a powerful kwiKBio database of biomedical information for 10,000+ diseases. We are building visualization tools for rapid learning and machine inference modules for automating hypothesis generation. We will guide users to the most valuable hypotheses and then guide users to test their new ideas quickly in the best lab.

We are building a CROWD of people who believe this research method can succeed and who will try out the tools we are developing. This crowd-funding step begins such recognition and will enable us to develop strategic partnerships with disease foundations and other research institutions. 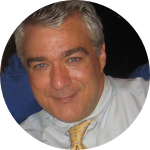 I am a research scientist who has been involved with science in multiple domains for more than 30 years.

I developed previously an Integrated Monitoring, Modeling and Management (IM3) research methodology to speed learning about dynamic systems, including living systems. We built a citizen's science project based on the IM3 methodology in Massachusetts in the 1990s that helped clean up the Charles River. Following that, I co-invented web-based, 3D simulation of the real world, which was a forerunner of Google Earth.

I am working now to automate the IM3 methodology in a powerful platform to help citizen scientists to cure disease sooner, not later. This is kwiKBio.

My experience includes working with instruments in multiple laboratories and modeling and simulating in computers dynamic biological, ecology and biochemical systems.

I was a Lecturer for five years at UCSD, the late Professor Sally Ride's first postdoctoral associate at the CA Space Institute, and then postdoctoral researcher at the Harvard School of Public Health in the early 90s.

I live in Belmont, MA. My wife, Elena, is a world-class molecular biologist. I enjoy skiing, jazz piano, sailing and cycling.

We made our first goal with 10 hours to spare!

Each additional $250 that we gain now will enable us to add another disease subdomain to our beta prototype!

I extend my immense gratitude to more than 40 backers who have come to this campaign to support this important adventure. Superheroes all! 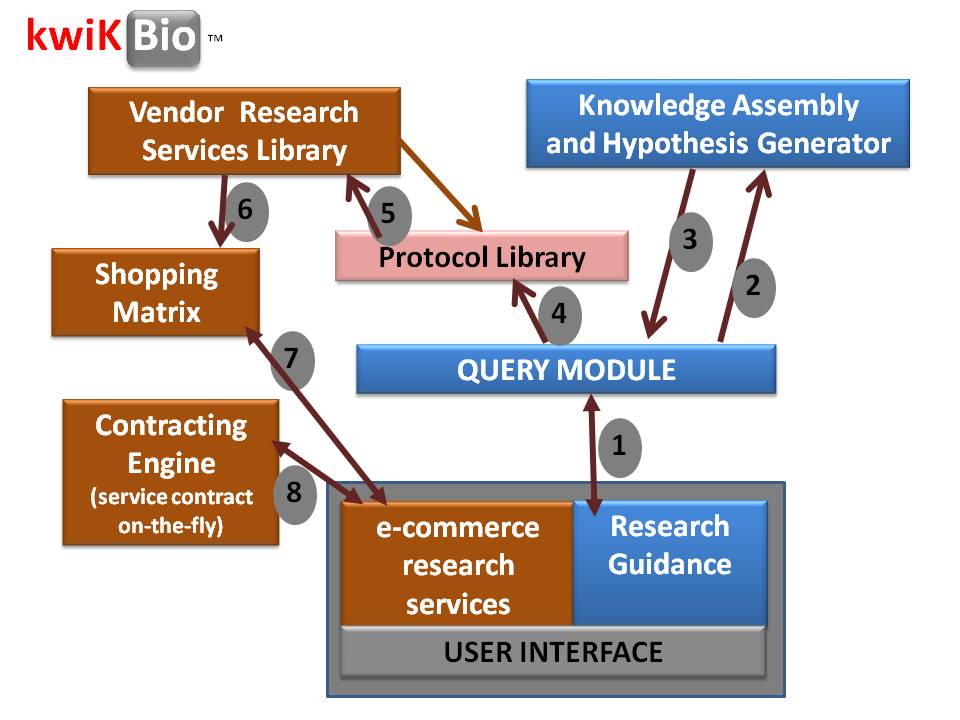 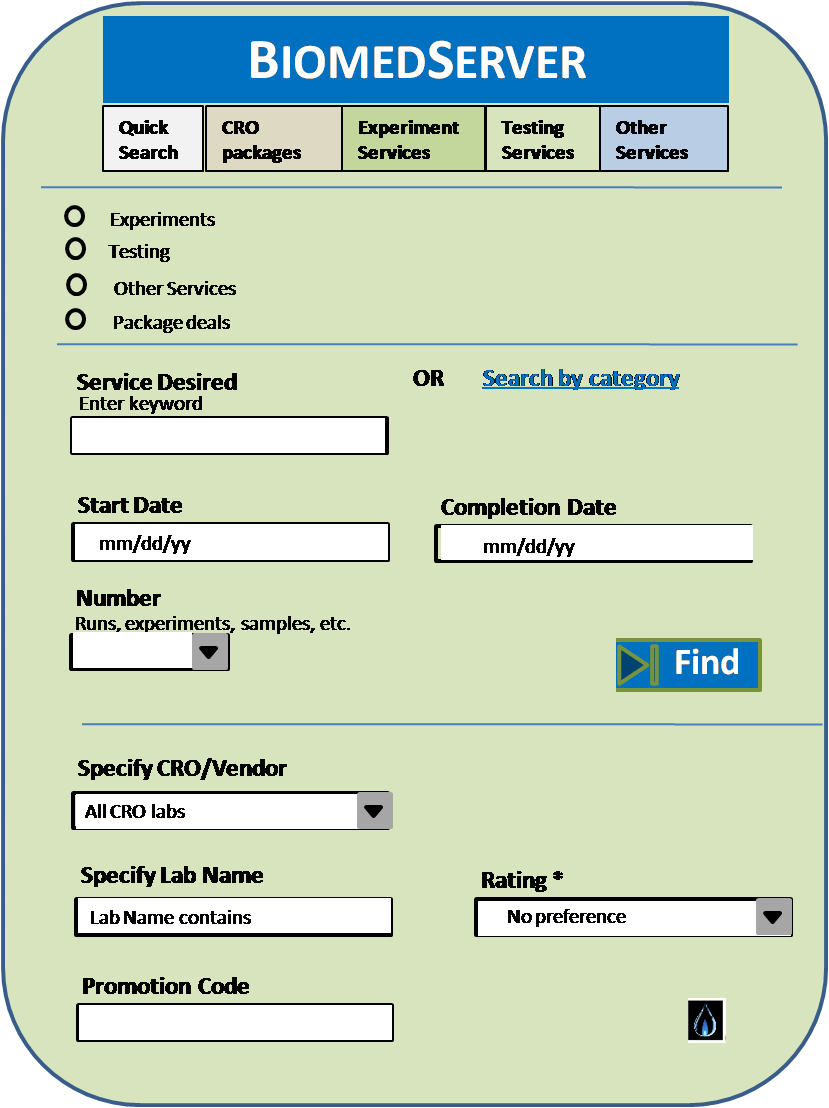