The problem with cancer drugs today is they harm both normal and cancer cells. I've designed a drug that specifically inhibits F1F0 ATP hydrolysis, an enzyme operating mode that cancer cells rely on to survive, that normal cells do not rely on. My hypothesis is that that when treated with my drug, cancer cells will die while normal cells will survive. To test my hypothesis, the drug will be manufactured and tested at the National Cancer Institute.

The problem with today's cancer drugs is they harm both cancer and normal cells. I was inspired to design a drug that specifically inhibits F1F0 ATP hydrolysis because I've shown prior and previously that this is an enzyme operating mode that cancer cells specifically rely on to survive and multiply, which normal cells don't rely on. I hypothesize that when treated with my drug, cancer cells will die while normal cells will be unaffected. To test this, I will manufacture my drug through Wuxi Apptec and send the drug to the National Cancer Institute to test against 59 different cancer cell lines from 9 different tissues. If successful, the drug will show the ability to slow the proliferation of cancer. Further detail on NCI testing is here.

I hypothesize that this drug that specifically inhibits F1F0 ATP hydrolysis will be able to kill cancer cells while leaving normal cells unharmed. To test this, my drug will be synthesized by the chemical synthesis company Wuxi Apptec. Once synthesized, the drug will be sent to National Cancer Institute to test its anti-cancer activity. The results of the testing will be shared in an open access peer-reviewed journal and sent to backers. Backers will be acknowledged by name in this article.

I am surprised by this project. It is original and sailing against the wind - the type of research that could be groundbreaking. We should help the inventor synthesize his compound and test it against numerous human cancer cell lines at the National Cancer Institute in US. If it works as the inventor proposed, it will change our current understanding of cancer biology. 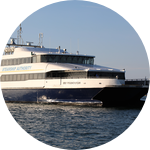 Lan Bo Chen
Professor Emeritus
Harvard University
Dr. Forrest is a scientist ahead of his time. His paper covering the computational mechanics of the Purkinje cell came at a time when nobody believed that the sodium-potassium pump was a computational element of the brain. Now that concept is practically incontrovertible. The science behind Dr. Forrest's thesis, and his mathematical models to justify it, are now helping drive therapies for severe neurological diseases like Alternating Hemiplegia of Childhood and Rapid-Onset Dystonia Parkinsonism. 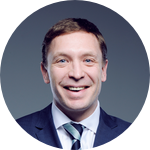 Firstly, the drug will be synthesized, from my design, by a chemical synthesis company called Wuxi Apptec. Then this drug will be sent to the National Cancer Institute where it will be tested for anti-cancer activity. The results of this testing will be returned to myself. I will then disseminate these results by writing them up into a paper, which will subsequently be shared with backers and published in an open access peer-reviewed journal.

The drug will be synthesized, from my design, by a contract chemical synthesis company called Wuxi Apptec.

This drug will then be sent to the National Cancer Institute. Where it will be tested for anti-cancer activity.

The anti-cancer activity test results will be returned to myself.

The results will be shared with backers and published in an open access peer reviewed scientific journal. 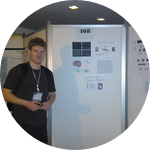 I earned my undergrad degree in biochemistry at Cambridge University and my Ph.D. in computer science. I have 7 years experience in disease biology research. An example of one of my peer-reviewed scientific publications is here.

One of my discoveries is that a drug for treating emphysema, almitrine, has anticancer efficacy. Disclosed here. In vitro, in independent anti-cancer testing at the National Cancer Institute (USA), almitrine outperforms many present cancer drugs (e.g. carboplatin) and has already been shown extremely safe in humans, with less side-effects than all present cancer drugs. Almitrine is accumulated at high concentration in the lungs. One of my near-term objectives is to get almitrine into human trials for lung cancer (NSCLC). 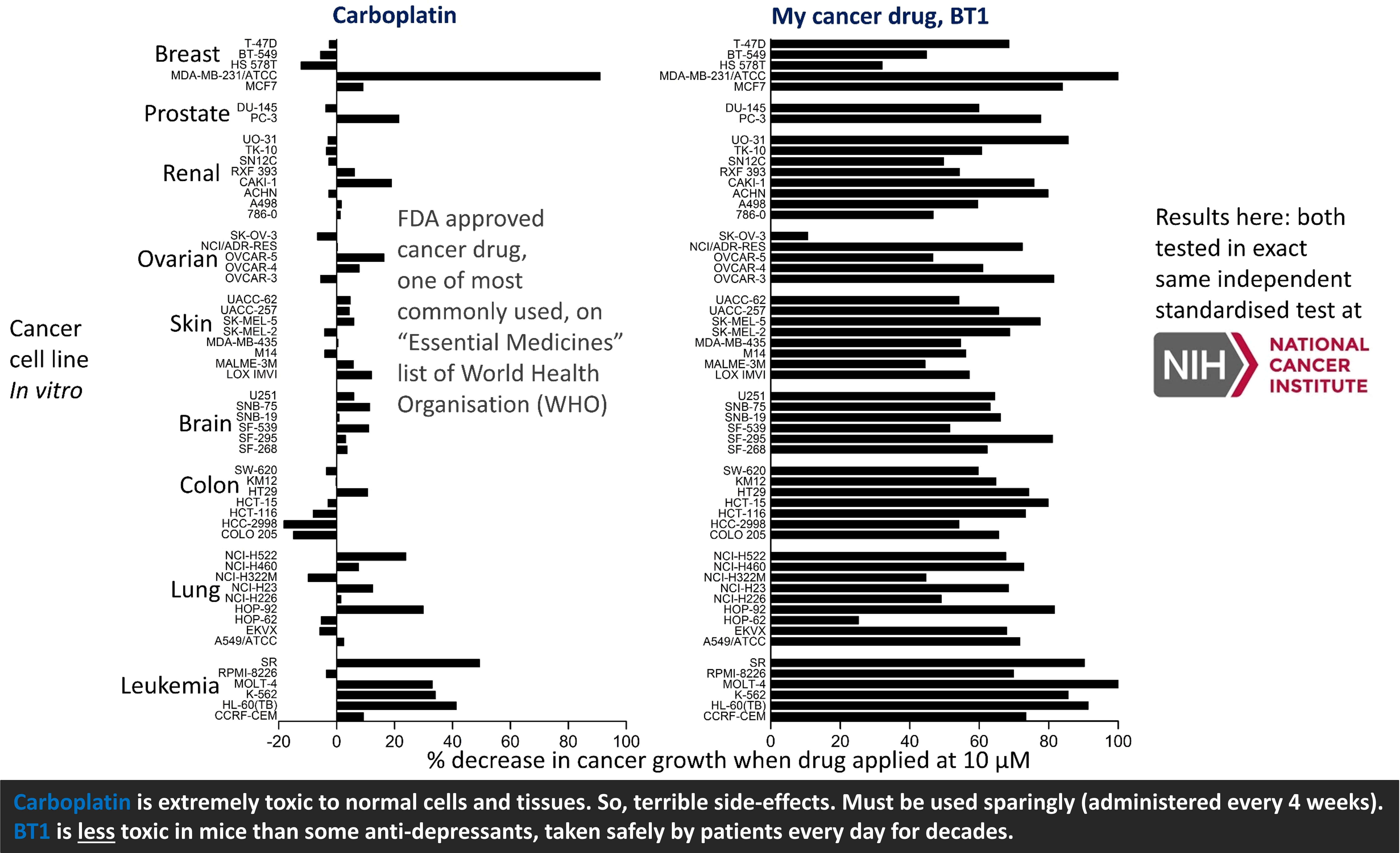