Caterpillars are a popular prey item for birds, mammals and insects and are widely used for predator-prey interaction studies. Pandora & Achemon Sphinx moth larvae found in MA have multiple color morphs: green, red, orange and brown. Yet, they are assumed to be palatable to predators. The larvae have conspicuous splotch markings on their sides but the functionality of these markings have not been explored. I will utilize artificial prey to see if coloration & patterning affect predation risk.

Predator-prey interactions are important to study as vertebrate and invertebrate predators can control and regulate prey populations. As a common prey item, caterpillars have evolved many morphological, chemical, and behavioral defensive strategies including crypsis, mimicry, masquerading, and aposematism (Skelhorn et al., 2010). Scientists suggest that caterpillar colors and patterns are cryptic, to decrease visual detectability or aposematic, to increase conspicuousness and warn a predator they are toxic. These defenses affect predation of different predators. Using model prey, we can gain a greater understanding of how potential predators may be attracted or deterred by coloration or patterning of prey (Low et al., 2014, Howe et al., 2009).

Previously, artificial caterpillar prey has been used to assess how size, coloration, body position and eyespots affect predation risk in various habitats around the world, and, as such, can be extremely valuable for broad-scale comparative studies (Hossie & Sherratt, 2013, Suzuki & Sakurai, 2015). Eumorpha larvae have multiple color morphs but are assumed to be non-toxic to predators. Also, rather than having 2 eyespots to mimic a snake or larger animal, the larvae have 5-6 splotch markings on their sides. Are the splotch markings effective in deterring predation? My project will contribute to our understanding of how coloration and patterning may affect predation risk in suburban forests in Massachusetts.

The aims of this study are to 1) test if there is a color morph (green or red) that is more heavily predated upon 2) test if the presence of lateral white/yellow splotches is effective in reducing predation risk 3) identify insectivorous bird species abundance in all three sites through periodic bird point count surveys and 4) assess if predation pressures from different taxonomic groups fluctuate throughout the season (early summer to early fall, July through September). Through the use of camera traps, I will potentially be able to identify predators to the species level and the images may also provide insight on the diel timing of predation. The images will also increase accessibility and understandability when sharing results with the general public.

A breakdown of items proposed in the budget:

Transportation contributes to gas costs to visit 3 field sites in eastern Massachusetts 24 times throughout the course of the study.

This is a very interesting project that seeks to examine the relationship between caterpillar morphology and predation in urban environments. Julia is well equipped to conduct this study, and has very thorough methodologies for this project. By further understanding predation rates in urban areas on these larvae, we can seek to elucidate why larvae of Eumorpha species have these spectacular color forms. 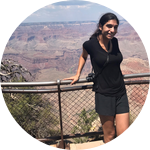 I've completed site surveys for sufficiently sized host plant patches of Virginia Creeper. The next step is pilot studies which will help me determine effective placement of the artificial caterpillars on the host plant, how long to leave the models deployed, and to work out any logistical issues before I start experiments. Experiments and bird point counts will begin early July and finish at the end of September. I will then analyze the data and complete the write-up by May/June 2022. 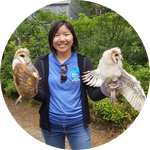 I am a first year Master's student and I'm interested in wildlife biology and ecology. I have had wonderful internship experiences with Mass Audubon and the Mariah Mitchell Association on Nantucket. I enjoy being out in the field and involved in public outreach. I am in the Stevenson lab at UMass Boston and our focus is researching the ecology and life history of Sphingidae, more commonly known as hawk moths. I've gained a deeper appreciation for entomology and learning specifically about Lepidoptera. For my thesis, I am interested in investigating the effects of coloration and patterning on predation of caterpillars in suburban areas of Massachusetts through the use of artificial prey.

I will use various suburban forest sites throughout Eastern Massachusetts to place artificial caterpillar prey fashioned out of non-toxic, non-hardening clay modelled after Eumorpha species found in Massachusetts, specifically the Pandora Sphinx (E. pandorus). I will construct my artificial models from green clay, to represent a cryptic color, and red clay, to represent a conspicuous color. To replicate the conspicuous side splotch markings found on Eumorpha larvae, I will use non-toxic, water-based acrylic paint. The artificial models will be placed on the natural host plant of these caterpillars, Virginia Creeper. 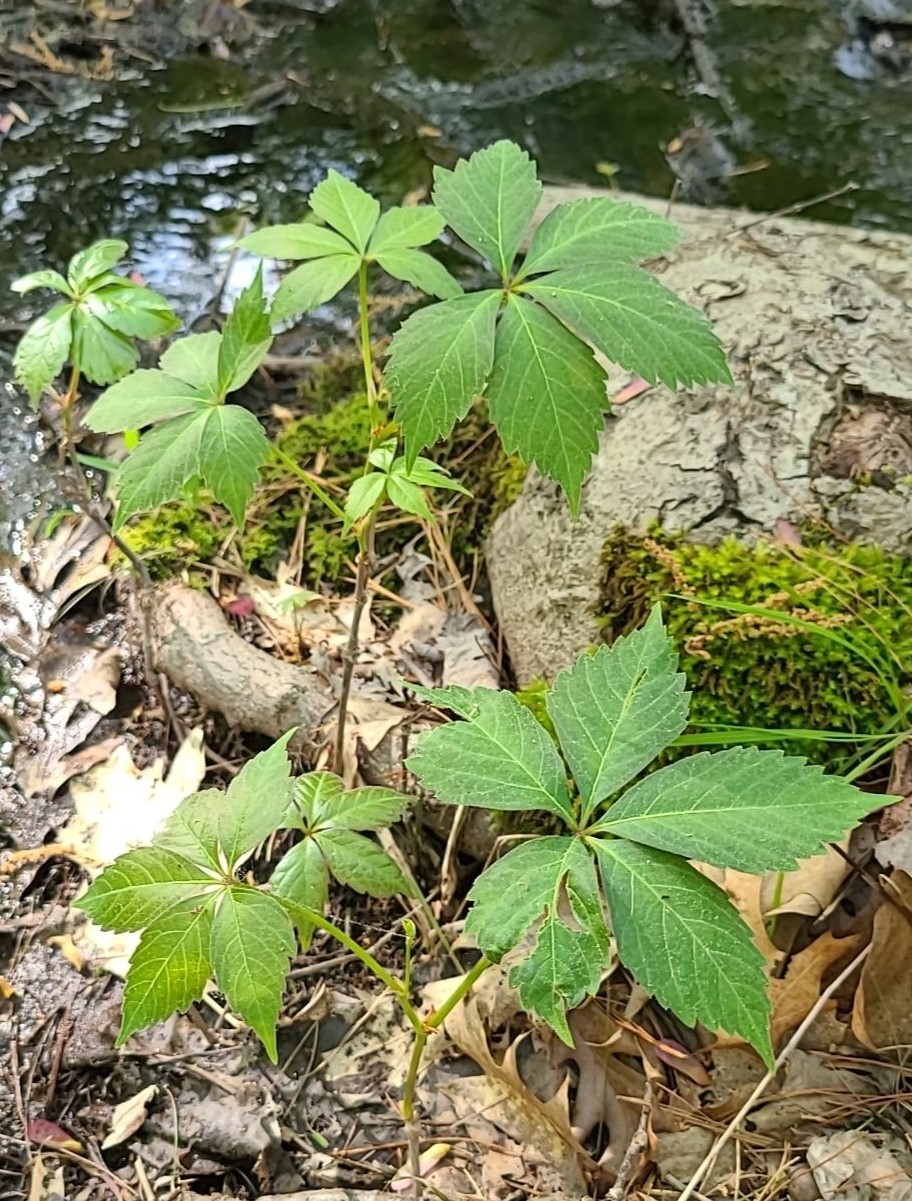