Grey Crowned Cranes are now classified as ‘endangered’ and their population is fast declining so if we don’t act now they will become extinct. Involving and engaging children who live near the natural habitat of the cranes in the fight against illegal trade and poaching will ensure that we create a new generation of conservationists and sustain the population of cranes in the wild.

Grey Crowned Cranes are an iconic species in Rwanda and prized for their beauty. But because of poaching and the decline of its natural habitat, there are fewer than 500 wild cranes left in Rwanda.

Despite it being illegal, cranes are often kept as pets in hotels and people's homes. But they rarely breed in captivity and often die of malnutrition, stress or ill-health. Thanks to the Rolex Awards for Enterprise, I have already started a programme to rehabilitate and reintroduce captive cranes to the wild and reduce the illegal trade.

To make this project sustainable in the long term, it is important to work with local communities so that those who live near the cranes’ natural habitat understand how critical it is to help protect the environment and prevent the illegal trade of cranes.

This especially includes children, who are often the ones involved in taking crane eggs or chicks but once engaged, informed and on board, are the ones to spread the word, taking the message of conservation home to their families and becoming the country’s future conservationists.

This project aims to target primary school children living nearby the marshland that is home to the biggest wild population of Rwanda's endangered Grey Crowned Cranes. Your support will help design, print and disseminate a conservation comic book that will engage these children, educating them on the value of conservation and the need to protect this species. This in turn will help to protect the Grey Crowned Crane in its natural habitat, boost the success of breeding and population numbers, keep the species from extinction and protect the biodiversity of Rwanda.

Teaching Rwanda's children about the value of conservation is not easy. Having attractive, culturally relevant and engaging materials such as this conservation comic book will be a tremendous help to promote the messages needed to protect the Grey Crowned Crane.

The majority of the budget will be used to design the conservation comic book and print over 5000 copies to be distributed in primary schools around the marshland. The remaining funds will be used to travel to the different schools to supply the conservation comic books and explain the messages within to teachers and children, reinforcing the message and ensuring it will have a positive effect for generations to come. 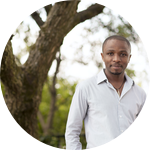 I have a passion for working with wildlife and conservation. I worked for Gorilla Doctors, providing life saving medical interventions to Rwanda's critically endangered mountain gorillas and on the worldwide PREDICT programme, conducting wildlife surveillance to identify the emergence of new infectious diseases. I am committed to fostering a new generation of Rwandan wildlife veterinarians and conservationists and contribute something meaningful to my country.

I recently became a Young Laureate for the 2014 Rolex Awards for Enterprise which has enabled me to design and implement a conservation project to raise awareness of the endangered Grey Crowned Cranes and start rehabilitating and reintroducing captive cranes to the wild. Designing a conservation comic book for school children would build on and enhance the work which has already been started. 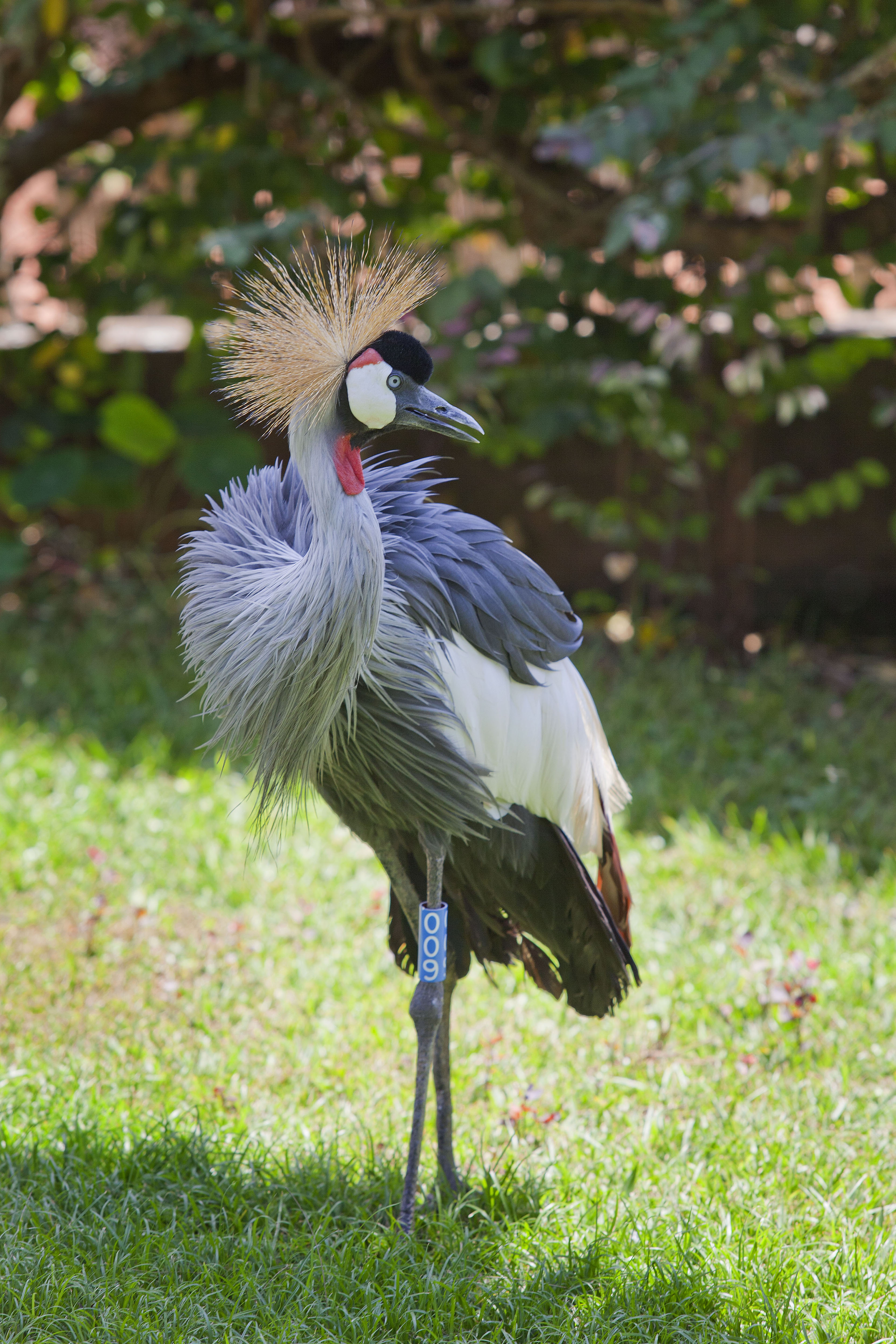 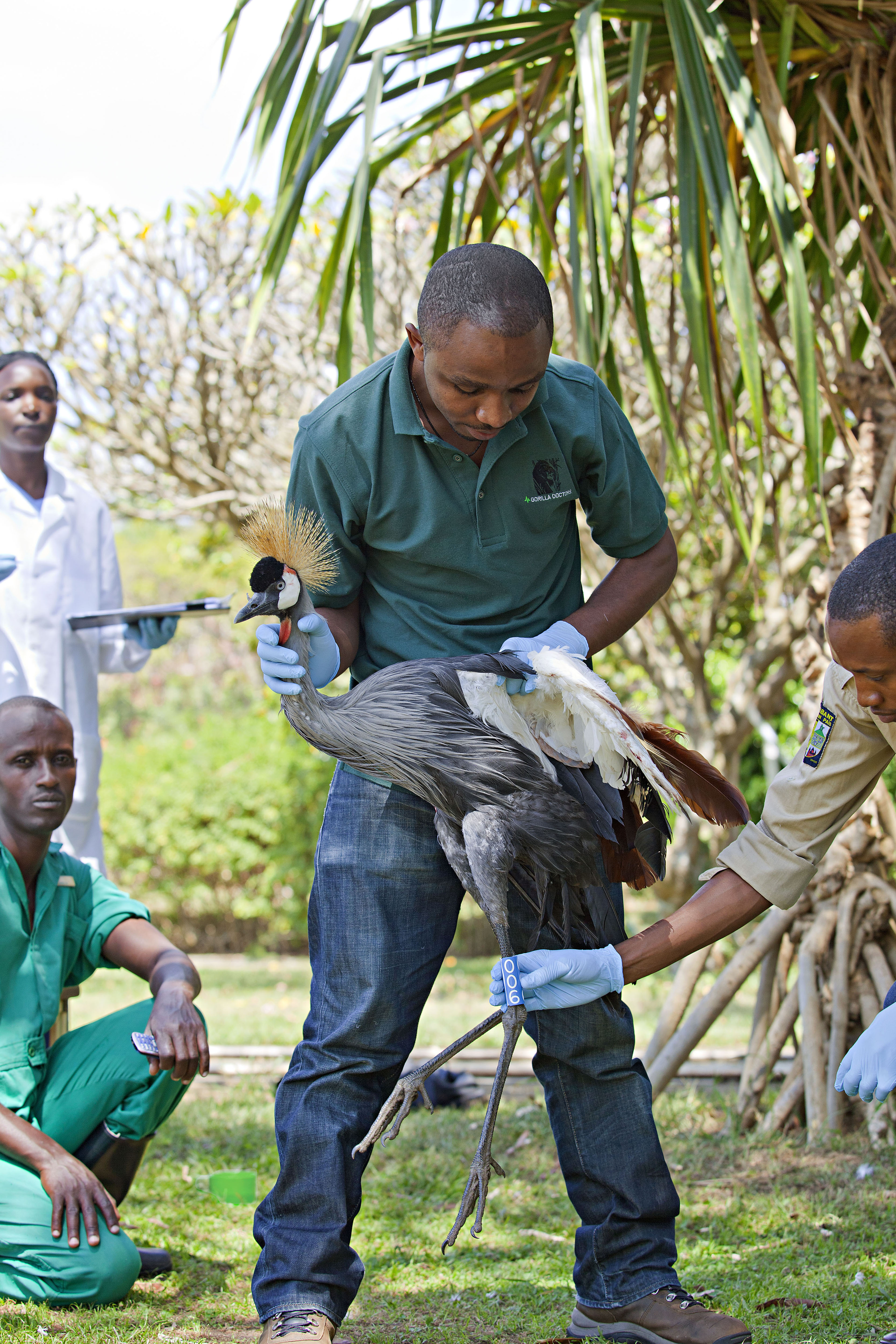 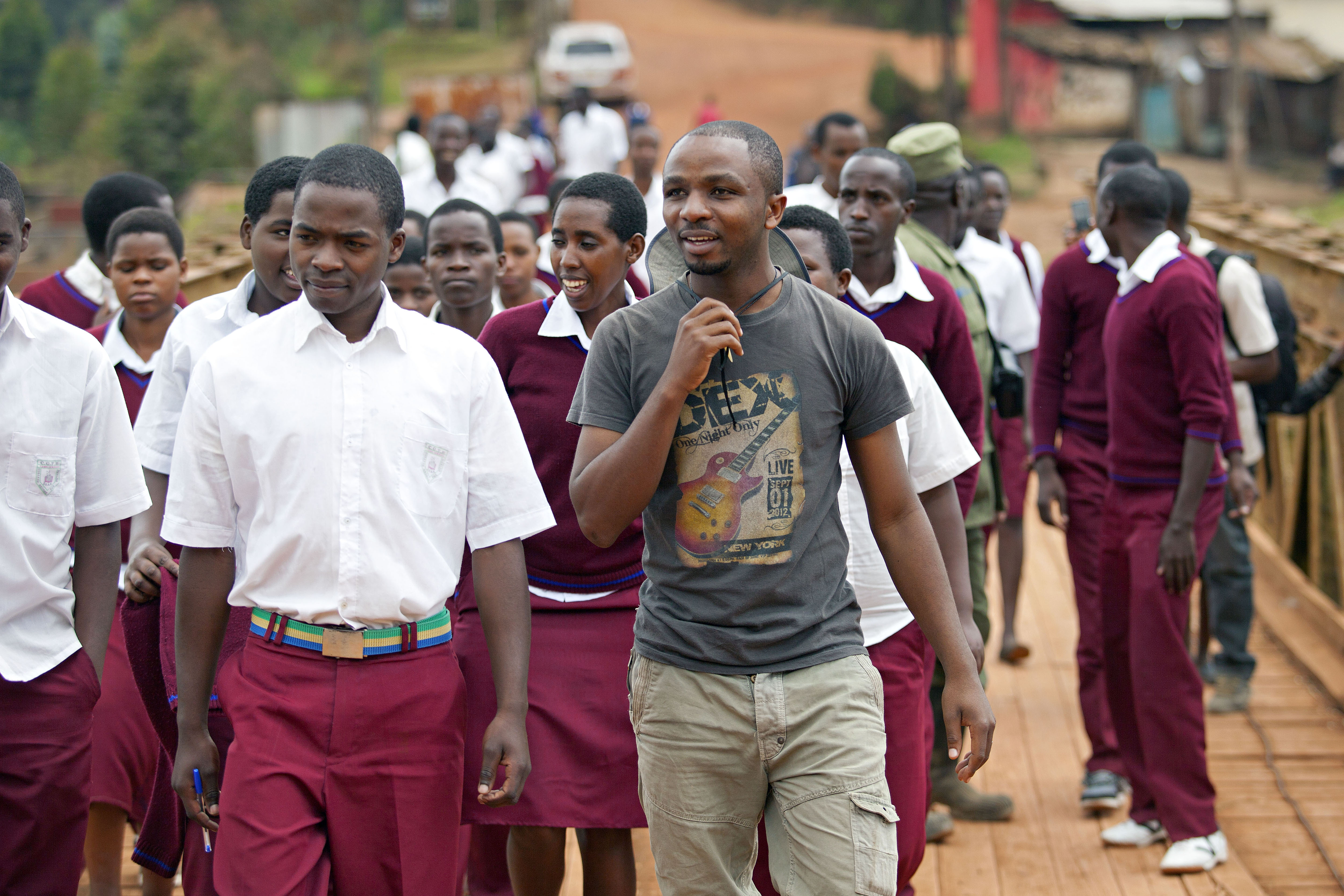