At Orcasound, we use underwater microphones (hydrophones) to monitor and conserve the endangered orcas that are iconic in Seattle (WA, USA). The expense of the hydrophones impedes our ability to grow our cooperative network. With more hydrophones where sighting networks identify individuals and matrilines visually, our goal is to develop voice ID for orcas.

Can we build cheaper hydrophones and improve our orca call detection AI to infer which matriline is signaling?

The salmon-seeking orcas -- irreplaceable icons of the Pacific Northwest marine ecosystem -- are endangered and on the brink of extinction. In addition to being magnificent apex predators, they are bioacoustic marvels that use calls and whistles to communicate, and echolocation to navigate and hunt. They signal at frequencies where we hear well, making it easy to listen for them on underwater microphones (hydrophones).

Orcasound has built a cooperative network of hydrophones in Washington State (17 NGOs) within the critical habitat of these Southern Resident Killer Whales. The hydrophones are cabled to shore and use open source software to stream audio data 24/7 to community scientists and AI that detect them and dangerous noises.

This project will reduce the cost of each hydrophone, allowing us to expand geographically faster. With real-time detection capability across their range, from northern California to northern British Columbia, Orcasound will inform dynamic management and rapid response research to conserve and monitor this endangered population.

The project will also leverage our existing orca call machine learning model and advance marine bioacoustics. Southern Resident Killer Whales make distinct calls which can be used to infer which pod is present (J, K, or L pods, each made up of multiple matrilines). The "excitement call" is common to killer whale ecotypes around the globe. Can the latest machine learning tools infer which matriline emits a common call or sequence of calls?

Our first aim is to reduce the cost of our hydrophone systems by ~10x. In early 2022, we will experiment to improve our open hard-/soft-ware solution while reducing costs to <$1000/node. We will also build upon the 2019 report on a Prototype Low-Cost Hydrophone for the Ocean of Things Program which aimed to develop a hydrophone for less than $100 USD. In late 2022, we will try to hack a solution for $100-300/node.

In 2022-2023 we will experiment with open source AI tools with the goal of building our sample size for common calls emitted when visually-identified matrilines are present. This exciting new data set will let us test whether common calls (like the excitement call) differ between matrilines.

Most of the budget items provide computers, hydrophone components, and ADCs with which to experiment as we engineer a less-expensive ($100-300 per node) hardware/software solution for listening live underwater. This is an investment that could return great savings, since each hydrophone node typically costs $3000-10000 to install or replace.

We've also include some support for the hackers, data scientists, DIYers, and other volunteers that have built much of our current hardware/software solution. We have made quantum leaps in software design and development through local hackathons (in-person pre-Covid and virtually since) and think it would be catalytic for Orcasound to run a "hardware hackathon" in which we bench-test a suite of improvements or lower-cost alternatives to our existing deployments. Financial support for such an event could take the form of providing food or mailing components to participants (if the event must be virtual).

Hydrophones are proven, essential tools for locating, identifying and determining the presence and movements of cetaceans.The data hydrophones provide are building blocks for our understanding of the environment and habitat use. The way forward is utilizing effective, yet not costly, hydrophones that guarantee projects like Orcasound will continue to provide insightful data well into the future. We are very excited by this initiative. 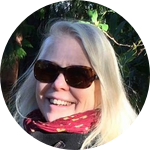 Helena Symonds
Director
Pacific Orca Society
The procurement and maintenance costs of hydrophones and the associated hardware and software to log the data are the largest barrier to our work at the BC Coast-wide Hydrophone Network. Orcasound and BCCHN are not alone, the International Quiet Ocean Experiment has also identified hydrophone costs as a major barrier to global understanding of underwater noise and it's impact on marine life. My colleagues and I hope for great success with Orcasound's low cost hydrophone project and are eagerly awaiting the results. 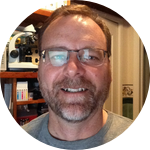 We'll also advance our machine and deep learning pipelines -- both in the cloud and on the edge (of the ocean and the internet). This will include experiments with GPU-based edge computers and multi-class inference systems in the cloud.

Refine the orcanode code that runs on Raspberry Pi 4

Upgrade hardware at each of 3 existing nodes, plus 1-2 new ones

Deploy new systems and report monthly regarding field performance for 6 months (through Oct. 2023) 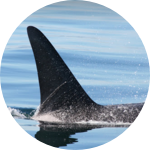 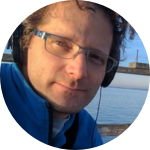 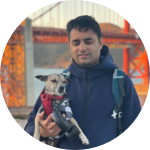 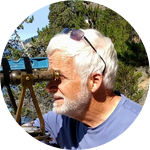 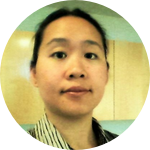 Since an Orcasound Kickstarter in 2017, we have been building open source software on Github to help save the endangered orcas that seek salmon along the west coast of North America. Experiencing the live sounds of wild killer whales and acting to help conserve them is at the heart of our collective collaboration.

In 1960, Laura Fermi (Enrico's wife) taught me that I could be an environmentalist. This led me to environmental physics. 20 years ago I put a hydrophone in the Pacific ocean and I've been listening to it ever since.

I have volunteered with Orcasound, running the end-to-end test on the OS upgrade of the Raspberry Pi and new package installations. Not only that the project is so inspiring, I have learned a lot from my work with the senior developer about the RPi and the sound packages in general. I am very proud to be part of the project. 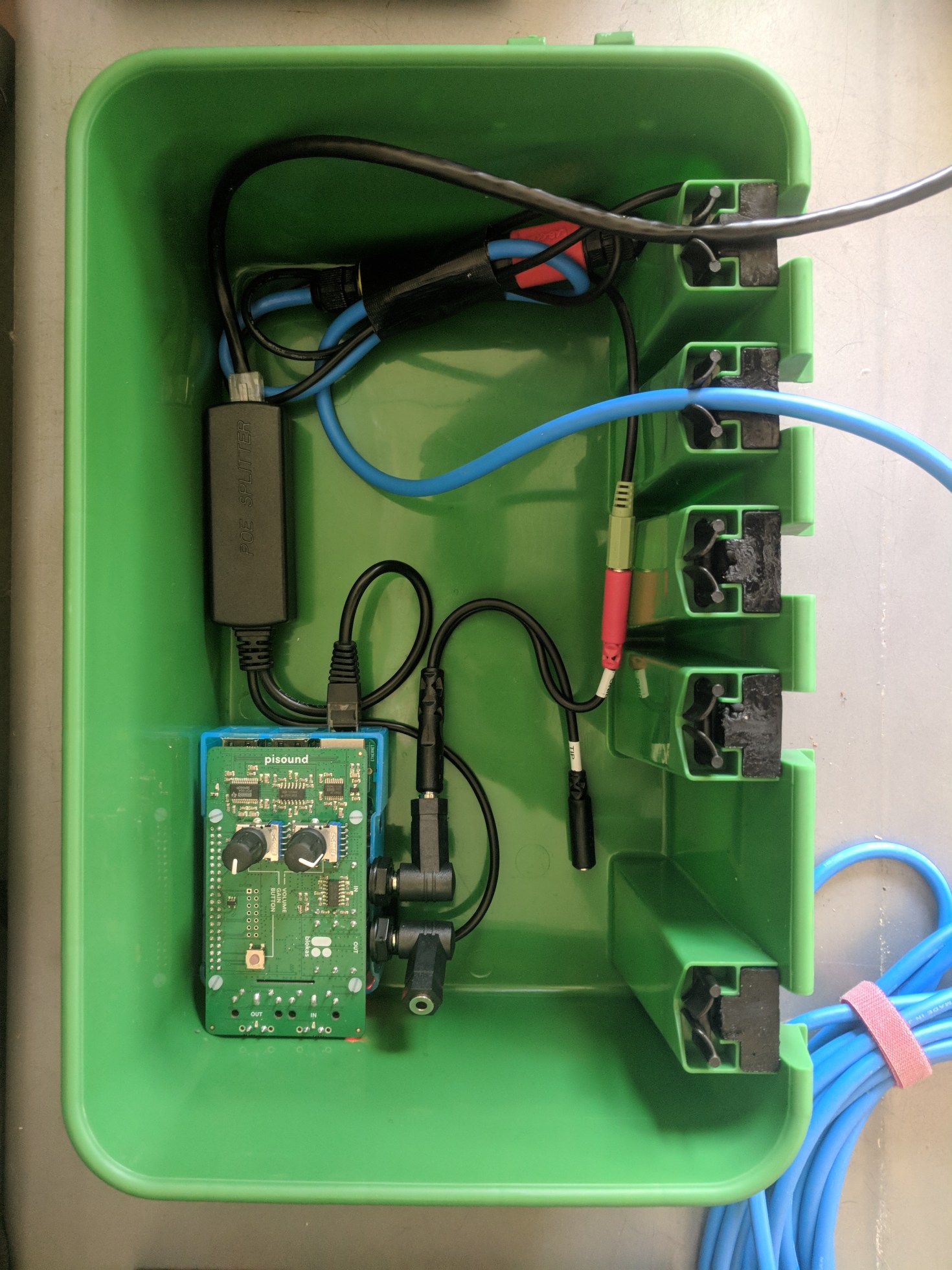 We've got the cost down to ~$300/node before adding $600-$3000 worth of hydrophones (2 per node for redundancy and binaural listening or bearing computations). Thus, commercial hydrophones constitute ~60-90% of hardware cost per node!

Live-listening web app (free! tag audio data when you hear something interesting)
Artificial intelligence for orcas projects #ai4orcas (one model is listening with you)