Amyotrophic lateral sclerosis, or ALS (MND), is a group of rapidly progressive fatal neurological diseases. This is the first study to examine how music therapy can benefit the physical rehabilitation of persons living with ALS. Our hypothesis is that music therapy can help ALS patients with breathing, swallowing and speech. We have conducted the experiment treating 8 participants with music therapy. To complete the project we need to analyze the data and publish the results.

We started exploring the potential of using music in multidisciplinary ALS care in 2012 and discovered that music therapy was generally offered to this population for comfort and mostly at the end of life, when natural communication, respiration, swallowing and motor functions are lost or limited. Although physical and psycho-emotional needs of people with ALS that music therapy can attend to are many and varied, literature overview and empirical evidence suggest that researching the role of individualized, carefully monitored, inherently motivating music therapy program to support breathing, speech and swallowing of people with ALS constitute the highest priority as these functions directly affect survival.

This is the first study to address music therapy role in physical rehabilitation of persons with ALS. If our hypothesis is supported, music therapy can become a scientifically proven, affordable treatment to maintain breathing, speech and swallowing for persons with ALS, potentially prolonging their survival period.

The results of this research will inform a larger, multi-centered randomized controlled study to access the role of music therapy treatment in multidisciplinary ALS care, providing higher level of evidence and wider implementation.

This study will further advance research on the role of music therapy in neurorehabilitation of other clinical populations, such as multiple sclerosis, stroke, traumatic brain injury, Parkinson’s disease.

We hypothesize that ALS-specific music therapy can be used to support respiration, cough, swallowing, and speech functions of ALS patients.

8 newly diagnosed patients were recruited at ALS Centre Moscow. All the participants were assigned to the experimental group, receiving 12 home-based music therapy sessions, and served as their own controls. Facilitating music structures were composed and individualized to support cueing, timing and intensity of breathing and vocalization exercises. Multiple measurements were taken at 4 time points to explore how changes in breathing, speech and swallowing may be best assessed in future research.

The funds will allow us to finalize the data analysis and to publish the results in a peer-reviewed journal before July 2020.

Unfortunately, funding for non-pharmacological ALS / MND research is virtually non-existent. Currently the field phase is fully completed, with vast amount of quantitative and qualitative data gathered. Your support will allow our international team to finalizing data analysis and to make the reliable results available to other researchers, health care professionals and general ALS / MND community.

$1600 travel expenses (economy airfare and accommodations) will allow the principal researcher to visit The Institute for Music Therapy Research in Cambridge, UK, twice to collaborate with the academic team.

$2700 lab expenses will partially cover the services of a statistician and expert analysis of raw data (videofluoroscopic swallowing study and speech samples).

If the funds are available by the end of 2018, the final results are expected to be publicized in the first half of 2020.

Alisa is a dedicated exponent of music therapy and has devised, with the input of experts in research design, a credible project testing the possibility of such therapy in prolonging respiratory, swallowing and speech function in people with ALS. Given the sparsity of effective medical treatments for this at present, I fully endorse her dedicated work in improving our understanding of the effects of other interventions on physical function. Because traditional research funding doesn’t cater for this, she needs all our help in achieving this! 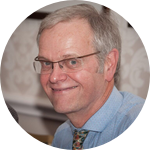 The research commenced in September 2017 and currently has passed to post-clinical (data analysis) stage. During the past year the study protocol, including innovative music therapy protocol, was created, ethics clearances were obtained, study participants were recruited, 6-week treatment and 16-week data collection conducted. If the funds are available by the end of 2018, the final results are expected to be publicized in the first half of 2020.

Peer-reviewed publications of the research protocol and case studies 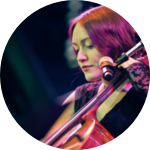 More information about the study, information leaflets and researcher's blog can be found at Eat. Speak. Breathe website.

Trial registration NCT03604822 – click on the link for the detailed description of the study. 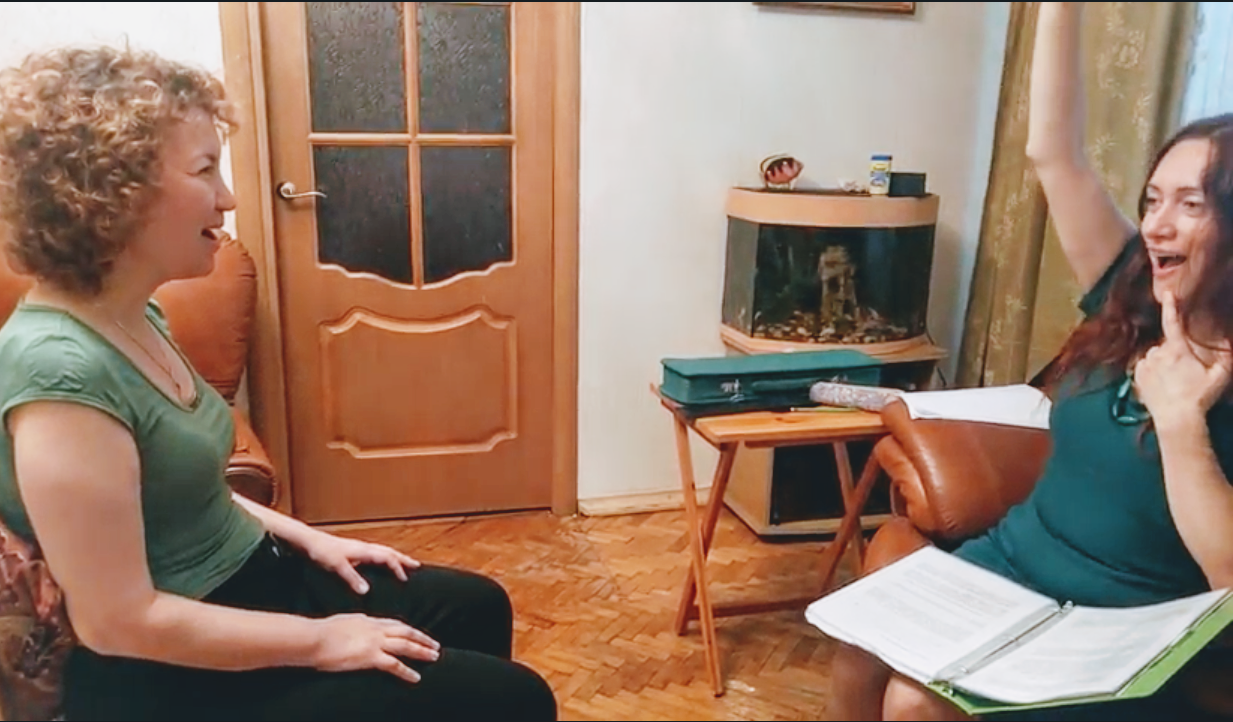 We do have some preliminary results and they are encouraging, suggesting that music therapy is pleasant and well tolerated by people with ALS. Self-reports from the patients suggest that music therapy treatment has been effective for speech, swallow and breathing rehabilitation:

“Unless I do my (music therapy) exercises, it is difficult for me to start speaking in the morning. I notice that after the exercises speech is easier for me, and my family understands me better” – Patient

“My swallowing improved, I can again take water with my lips and I have almost stopped gagging when I eat – something I constantly experienced in the past“ – Patient

"Positive, pleasant, rewarding. I found motivation. Considering that it has become easier for me to speak and an opportunity emerged to express my thoughts, I now have desire and capacity to communicate with friends" – Research participant 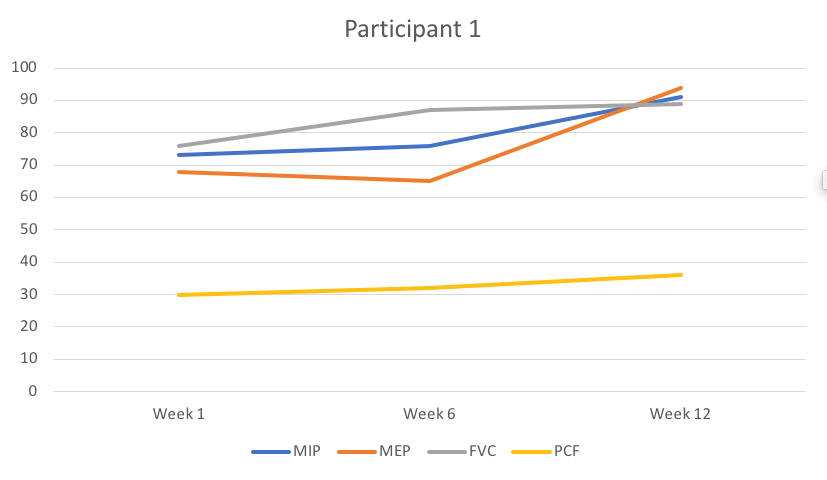 Initial data analysis also suggests that music therapy effect fades out in the absence of regular therapy sessions. We are now exploring the potential of developing personalized digital music therapeutics for people with ALS to ensure the lasting treatment effect. Future larger, multi-centered study is also needed for higher level of evidence.

We invite you to ask questions, comment and collaborate.