Acute respiratory distress syndrome (ARDS) is a common deadly illness often seen in the intensive care unit. Macrophages, the first responders of our immune system, are always found in lungs of patients with ARDS. However, it is unclear if there is a subset of cells that act as the main propagators of the disease. I believe we can find a subset of these cells that when targeted, may help us stop or even reverse ARDS.

Acute respiratory distress syndrome (ARDS) was first defined by Ashbaugh et al in 1967 as a syndrome caused by an underlying disease process that results in:
1) new changes in the lungs on chest x-ray or CT scan
2) low oxygen levels and increased work of breathing
3) a flood of immune cells, edema (fluid) and protein into the lungs

Some important points about ARDS:

Since 1967, the first case series published on ARDS, the following has been shown to reduce the death rate associated with the syndrome:
1) Mechanical ventilation strategies (higher pressures and lower volumes of air delivered)
2) Proning patients (turning them over with their backs up) while being ventilated
3) Using medications that allow patients to breathe with the ventilator more easily

..and for the most part, that is it. As important as these developments and strategies were and are, this shows how little we understand about a syndrome that kills 75,000-125,000 people every year in the United States.

A research strategy that not only gives us insight into the disease but finds targets is one that will change the course of this disease.

1) Use flow cytometry to define specific subsets of immune cells that are implicated in the disease process.

2) Define protein-coding genes that are upregulated and downregulated within these immune cell populations in lungs with ARDS.

3) Define non-protein-encoding genes (long-noncoding RNA, microRNA) that are implicated in the immune response and disease progression in ARDS.

4) Use known and available protein and RNA inhibitors to downregulate specific culprit genes in ARDS.

5) Specifically, to determine if the regulation of Stat3, a protein important in the immune response, affects the progression of ARDS. Can we use drugs known to target Stat3 or its regulators to alter the course of ARDS in our mouse and rat model systems?

ARDS is a complex and fascinating disease. It embodies the incredible power and mystery of the immune system. In this age of genetics, we need to use the wonderful tools at our disposal to find new gene and protein targets in a disorder that desperately needs new insights. This budget will help find specific gene that change in the disease and provides the resources necessary to target and stop them. Let's be ambitious and try to find new ways to halt this syndrome. 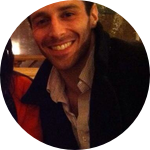 Dr. Julien Cobert is currently an Internal Medicine resident physician at the University of Pennsylvania. He received his undergraduate degree in Mathematics and his medical degree at Duke University. He will be going on to do extended physician training in Internal Medicine, Anesthesiology and Critical Care Medicine. Previously received research grants through Howard Hughes Medical Institute and Massachusetts General Hospital to do work in blood cell cancers (lymphoid and myeloid leukemias).

I am an internal medicine doctor currently training at the University of Pennsylvania. Over the last decade, I have grown fascinated with basic science and have been fortunate enough to have been mentored by amazing physician-scientists in Boston, MA and Durham, NC. Initially, my basic science experience was focused on leukemic disease and uncovering molecular pathways that could help in finding new treatments and potentially cures for common cancers. This work was funded by the Howard Hughes Medical Institute and primarily was out of the David Scadden laboratory at Massachusetts General Hospital. I am now hoping to use these basic science tools to pursue new projects in the field of critical care and intensive care unit (ICU) medicine.

Currently, I am in the middle of a long stretch of residency/fellowship training in internal medicine, anesthesiology and ICU medicine. I completed my medical school training in North Carolina. My goal is to help chip away at the high mortality (30-40%) of patients who develop septic shock and acute respiratory distress syndrome in the ICU setting. These are some of the most common diseases/syndromes we see in the ICU but little has been shown to actually benefit these patients aside from various mechanical ventilation strategies, antibiotic use and other supportive therapies. Using the molecular biology tools I was fortunate to learn, I would like to use more genetic tools to focus on modifying and targeting immune cells in these disorders. There is so much to uncover and any research that helps us understand the field can potentially help enormously in such deadly diseases.

6 Lab Notes Posted
5 days left and only 25% needed!
A microscopic view of lung tissue from an ARDS patient
Ventilator for adults 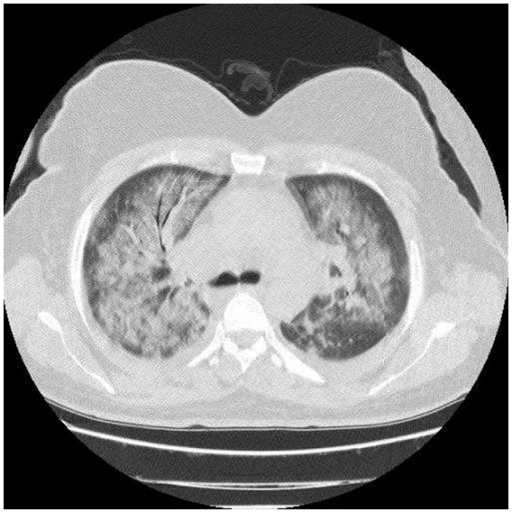 This is an example of a CT scan showing ARDS. The heart is the central structure and the lungs surround it. Typically, lungs on CT scans should be nearly black (air appears black on CT). The fluffy white markings throughout the lungs suggest a flood of fluid, cells in the lung space where the air should be. 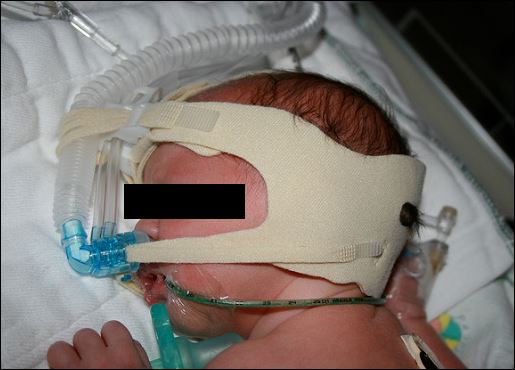 Picture of an infant breathing on a ventilator. This is a very common result of ARDS, whereby patients are unable to breathe without the help of more invasive therapies. 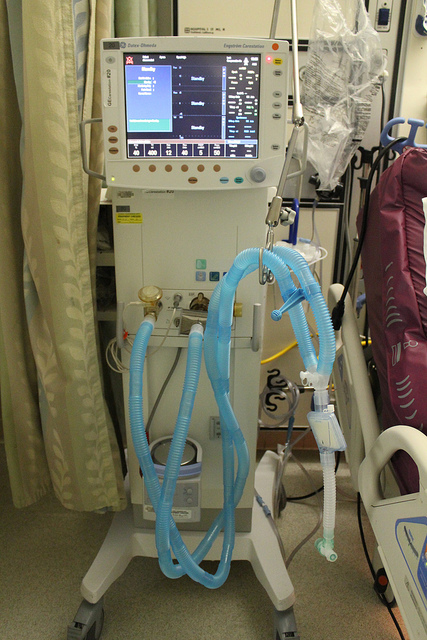 This is a picture of a ventilator for adults standing alone. These machines deliver oxygenated gas usually coordinating with a person's own drive to breathe. 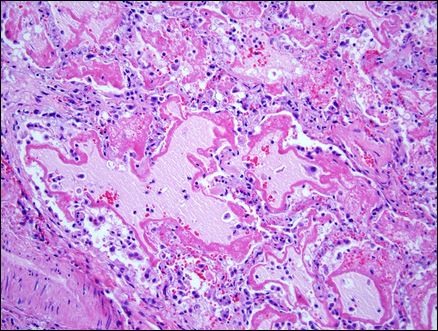