Radioactive material released by the Chernobyl accident is claimed to have created one of the largest ecological sinks ever observed. Carnivores are keystone species and those living in Chernobyl accumulate high levels of radiation that may cause negative impacts such as reduced immune function and lifespan, yet little is known about this in wildlife. I will investigate parasite and disease rates in wolves and raccoon dogs to quantify radiation effects on health in these populations.

The 1986 Chernobyl nuclear disaster released over >15,000 lbs of radioactive material into the atmosphere, devastating local villages and surrounding ecosystems. Much of the radiation settled into the nearby landscape called the Chernobyl Exclusion Zone (CEZ), an area now evacuated by humans and inhabited by wildlife. Radioecologists have been working diligently to understand the effects of the lasting radiation contamination, yet we are still uncertain of the implications of long-term contaminant exposure. Carnivores such as wolves and raccoon dogs accumulate high levels of contaminants, providing unique model organisms for understanding long-term health effects of living in radiologically contaminated landscapes.

As nuclear power increases, the risk of radioactive contamination (e.g. Fukushima, and Chernobyl) is increasing. High-level, short-term radiation exposure can lower survival and impact things such as immune function in mammals. However, effects of long-term exposure remain unknown.

Carnivores in the CEZ accumulate radiation burdens a hundred times higher than safeguards established by the EU for consumption of food products, yet our data will provide some of the first insights into the biological impacts this exposure is having on these populations. By incorporating two carnivore species with variable spatial requirements and life history traits, we can more thoroughly understand the effects of radiation exposure on a diversity of wildlife.

To investigate health impacts of radiation exposure through quantifying disease and parasite rates in carnivores, I will collect blood, tissue, and fecal samples from wolves or raccoon dogs that will be trapped and collared as part of a separate ongoing study in the CEZ (Oct-Dec 2016). I will use established techniques (fecal floats, antibody staining, qPCR) to investigate the presence of specific intestinal parasites, pathogen antibodies, and viral nucleic acids relative to each individual's level of radiation exposure. I will also retrieve samples from regions with background levels of radiation throughout Belarus (collected 2014-16, awaiting transport to the US) to better compare disease and parasite prevalence in high and low radiation contaminated regions.

We currently have blood samples and fecal samples from wolves and raccoon dogs in the CEZ. The budget provided accounts for collection of additional blood samples needed, optimization of the serological and molecular techniques for diseases such as distemper, parvovirus, heartworm, etc., and analysis of all samples.

We have the rare opportunity to return to the CEZ through an agreement between the Polesie State Radiological Ecological Reserve and the University of Georgia, and work in conjunction with other carnivore researchers to collect additional samples. However, we have not yet acquired external funding to analyze the samples we have or pay for the supplies listed below. Your contribution will enable us to proceed with our research and provide unique and insightful data on establishing effects of long term radiation exposure on wildlife, which could eventually provide insight for human health.

Cara is a PhD student in my lab studying how environmental contaminants affect wildlife health and population genetics. Most of what we know about chronic radiation comes from lab and field studies of small short-lived species including some birds, rodents and insects. Cara's work in the CEZ is a unique and critical opportunity to examine the impacts of chronic radiation exposure on longer lived free-ranging predators that are a key part of the ecosystem. 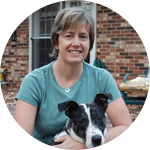 Stacey Lance
Associate Research Scientist
University of Georgia
I have been working with Cara for the past two years as she has developed her research on environmental contamination and how that will change patterns of genetic diversity and disease in wild populations. She has a unique opportunity to study the mammals around the Chernobyl disaster and learn how these mammals disperse and how the ecology of the Chernobyl Exclusion Zone has changed because of the disaster. Cara already has a diverse set of skills that make this project a fantastic way to understand the consequences of intense radiation. 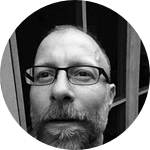 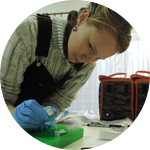 The interactions of people and wildlife have always fascinated me, and one of the most lasting and frequently unrecognized manners in which wildlife are impacted by humans is through environmental contamination. My research is aimed at further understanding the long-term implications of anthropogentric habitat alterations, such as contamination, on the environment and wildlife living in these contaminated landscapes. Many of these effects are sub-lethal, resulting in complex interactions of environment, organisms, disease, and stressors (such as contaminants). I believe the more we understand about these interactions, the better equipped we will be in identifying, managing, and mitigating truly deleterious environmental degradation, and improve overall ecosystem and human health.

8 Lab Notes Posted
A normal day in the CEZ...
Scouting Trap Locations in the Chernobyl Exclusion Zone
Made it to Belarus! 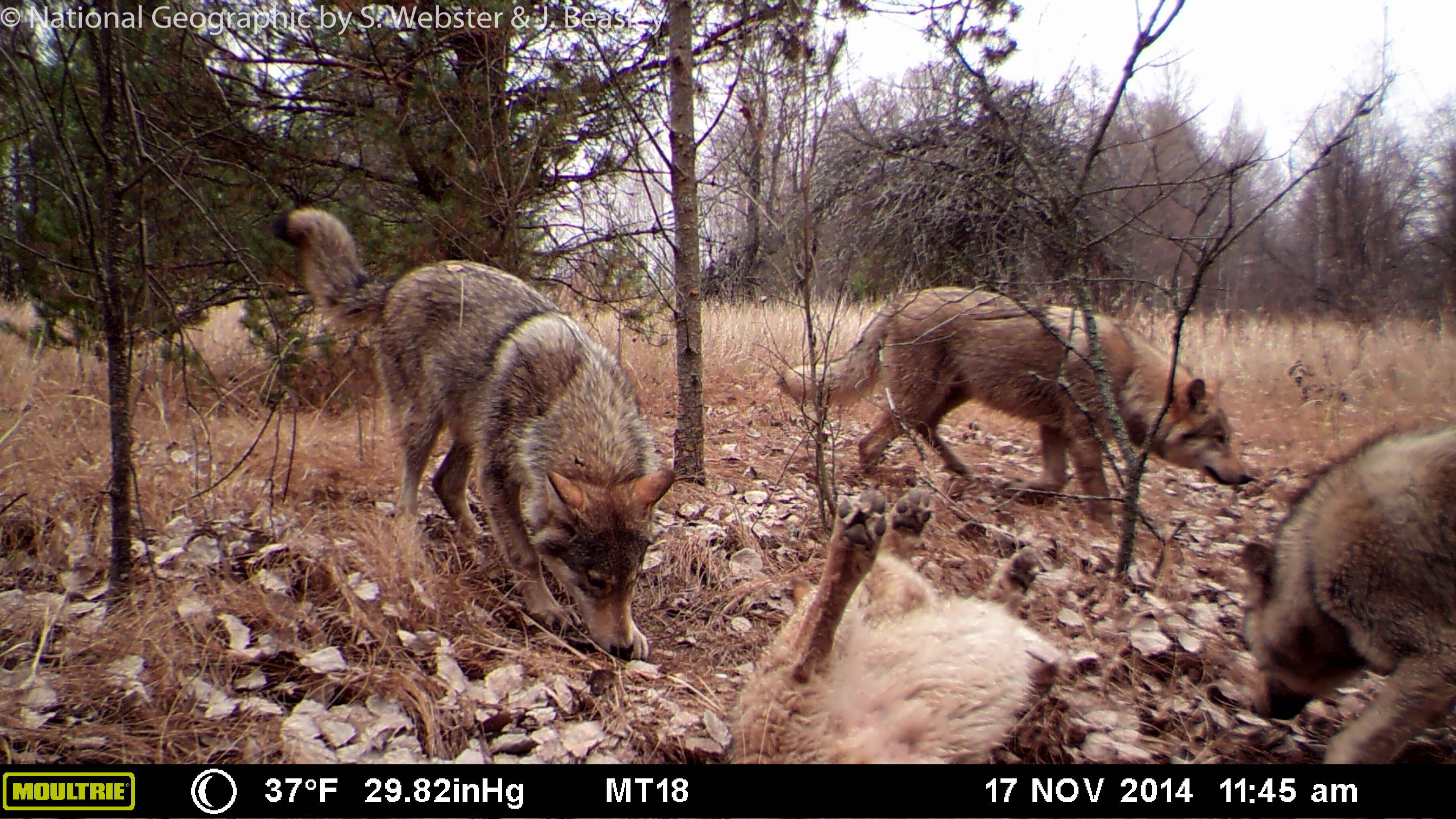 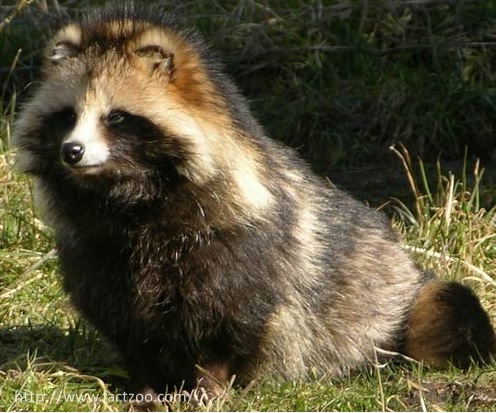 The raccoon dog is a common species found in the Chernobyl Exclusion Zone.