Direct communication between brains has been reported through Brain-to-Brain-Interfaces. Closed loops systems between the brain and the spinal cord from the same individual is also possible. This project is about the connection between two brains via the spinal cord and is the continuation of the notions presented in my paper published in January 31, 2017 regarding spinal cord - spinal cord connection.

Also, It is feasible to form a closed loop for artificial communication between a brain of a primate and its spinal cord. The current project is the continuation of the notions presented in my paper published in January 31, 2017 regarding spinal cord - spinal cord connection.

A possible application of this project is in the field of spinal cord lesions. If the neural code can be transmitted from the spinal cord of an animal to the spinal cord of another animal then, possibly, neural information might be transmitted from the part below a spinal lesion to the part above the lesion (however, this is not a direct goal of this current project). Other applications can be in psychiatry, psychology, neurology and engineering. Neural codes for behavioral traits can be injected into the spinal cord to treat some mental or brain conditions of even to improve relaxation in sport performance for example. This project also create some hope to more futuristic applications such as the communication between computers and the brain via the spinal cord.

This project is the continuation of the notions reported in my paper published in January 31, 2017. Experiments will be performed to connect the spinal cord of two rodents with a cord and then send a signal from the sender rat to the receiver rat. The message to be transmitted would be the electrical code from mild seizures caused by the drug pentylenetetrazol (PTZ) injected in the sender rat. The animal will be submitted to surgical procedures for electrode implants in the brain and in the spinal cord. After the rodents recover from the surgery, theirs brain activity will be recorded in order to show that, after the connection of the spinal cords, the receiver rat will have seizures activity coming from the spinal sender rat.

This is a fascinating project that could bring remarkable contributions to the neurophysiology field. Dr. Silva dos Santos is a very enthusiastic researcher that certainly will successfully pursue this project. I strongly recommend your support. 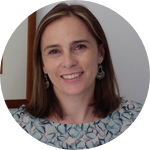 Maria José Diógenes
Assistant Professor of Pharmacology and Neurosciences
Faculty of Medicine of Lisbon and institute of Molecular Medicine (iMM), University of Lisbon. 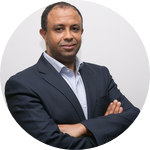 I am a medical doctor and psychiatrist at Hospital Vila Franca de Xira, Portugal and a researcher in neurobiology at Ana Sebastião Lab, Neuroscience Unit of the Institute of Molecular Medicine in Lisbon. From March 2013 to February 2014, I worked as a vsiting scholar at the Neurobiology Department, Duke University, USA. I am interested in bipolar disorder, depression, brain-machine interface and spinal cord modulation as well as spinal cord – spinal cord connection. 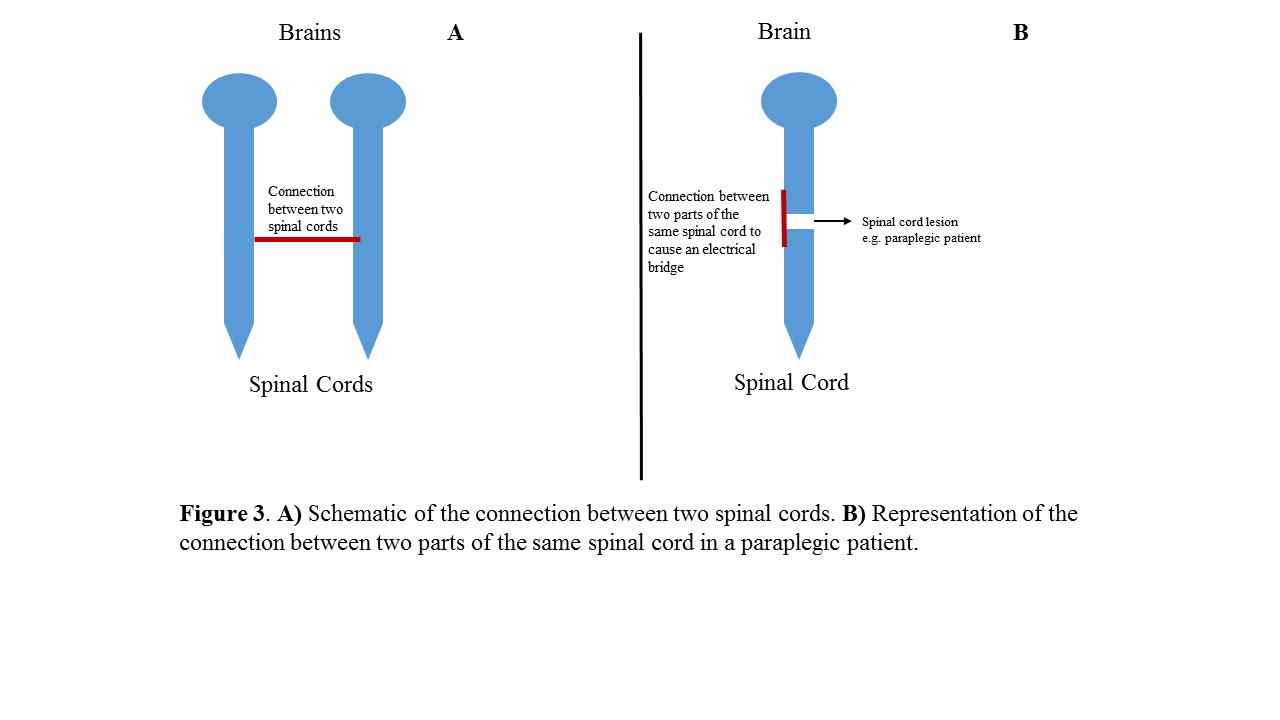