Langmuir Blodgett monolayers of polyhalogenated benzene will be polymerized in-situ by photon mediated sigma—>sigma* transitions. The resultants are large conjugated systems which exhibit Graphene characteristics as the molar ratio of Carbon to Hydrogen approaches infinity. I hypothesize that photolysis and polymerization of these monolayers could provide a means to synthesizing large surface area, homogenous Graphene sheets.

This project is aimed at developing a technique to produce pristine, high-area, Graphene via polymerization of Langumuir Blodgett type thin film self assemblies. Current commercially available large area Graphene is polycrystalline and made up of inconsistent sized flakes due to CVD catalyst grain boundaries. These boundaries make it difficult for use in large composites or batteries. In this project, we attempt to develop a method that removes these boundaries and generally allows for the facile production of pristine, large area single crystal Graphene. In doing so, the potential for this material and its derivatives becomes realized in its entirety.

Graphene is a single layer of Carbon bound in a honeycomb geometry. It is superbly strong, lightweight, and conductive, and per unit mass, is approximately 200 times stronger than steel. It has applications in desalination, quantum computing and composites, but chiefly, in battery technology. Graphene's potential to absorb ions surpasses traditional anodes, and as a result, Graphene batteries could outperform Lithium Ion cells by around 500%. This project addresses the need for large area, high purity Graphene sheets that are crucial to commercial production of these technologies. The mentioned properties are drastically magnified as the quality of Graphene samples increases, which is why developing methods to produce pristine samples is so important.

The goal of this project is to test the hypothesis that photolysis and polymerization of monolayer aryl-halogens leads to the production of large surface area, high quality Graphene sheets. To this end, a photo reactor will be constructed which will irradiate monomer thin films with high energy UV photons to induce aryl polymerization to large conjugated systems (i.e, Graphene sheets). Dehalogantion of monomers will be confirmed with Raman and EDS. Polymerization of monomers will be confirmed with XRD and Raman. If these two phenomena are confirmed, Graphene samples will be characterized with Raman to determine flake thickness, homogeneity, and overall quality.

An important part of conducting this experiment is being able to provide consistent, high energy photons to the aryl-halogen sample. Photolytic homolysis of covalent bonds occurs from sigma—>sigma* transitions, and can be estimated from UV-VIS spectra. In specific for this experiment, a photon energy of ≈10 eV is expected to be required. Spectral measurements of Xe microplasmas reveal a strong Balmer line at ≈ 147 nm (≈10 eV). This photo reactor will consist of a Eden Park Xe Microplasma light source to provide photons at this energy. Diffraction gratings will filter out unwanted radiation, and the experiments will be performed in an inert gas atmosphere. An apparatus for sustaining colloidal monolayer has been built with personal funds, and data has been collected from XRD and SEM. Purchasing this lamp will complete the construction of a Graphene photo-reactor, and allow for final process testing to begin.

Noah is one of the brightest people I have ever encountered. We first met at Noah's freshman year science fair, where he built a rocket engine in his garage! As a junior, Noah attended a mentorship program at Merrion Oil & Gas, for which students make an economic evaluation of an oil property. Noah did more research, gained a better understanding of the concept and analysis, and created a slicker presentation than any student in ALL my classes over 20+ years. I have no doubt that Noah will find some way to change the world with his discoveries. 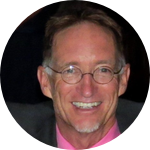 Conducting experiments for this project will occur over the 2018-2019 academic year. If all goes well, it is expected that sufficient data could be collected over these 2 semesters given that I'll be balancing class work and research. If successful, the next goal will be to patent and commercialize the technology. For the purposes of this campaign, the end date will be the end of the 2019 semester (May), and this further will be the time results are shared.

Begin irradiating samples and characterize via Raman spectroscopy and EDS. Once dehalogenation has been confirmed, flash photolyze to develop kinetic model.

Assemble and interpret data. Collect any further data if necessary and address issues with the technique. 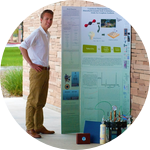 My name is Noah Manz. I am 19 years old, and a sophomore at New Mexico Institute of Science and Technology. For the last 6 years or so, I have been fascinated by the, albeit esoteric, material known as Graphene. I am a twice alum of Intel's International Science & Engineering Fair (2016 & 2017) presenting both times with research I conducted on Graphene synthesis techniques. I have been raised in Northern New Mexico by an outdoor loving dentist father, and golden retriever loving therapist mother with one younger brother. I am an Eagle Scout and OA Vigil member, and can often be found on the weekends hiking and camping in the summer, and skiing and ice climbing in the winter. Except... not really. I've made a hobby out of building cars and motorcycles, and can also often be found in the garage building... breaking... things whenever I have the chance. Such passion has I believe inspired my interest in developing a Graphene synthesis procedure- I have a fascination with building things, and a bad habit of fixating on them once started. Though, such is the prerogative of the college engineering student.

During my time at New Mexico Tech I have been fortunate to find many mentors in the materials engineering department, one of whom is Dr. Nikolai Kalugin. He and I first met during my Junior year of high school when I was searching for spectroscopy equipment, and since then, have been collaborating on a NASA funded mechano-luminescence characterization project currently underway at NMT. He is a personal friend of Andre Geim- the 2010 Nobel laureate in physics for his work on Graphene mechanical exfoliation, and as such, has assisted me greatly in my Graphene endeavors. Dr. Kalugin and NMT graduate students Lindsay Candelaria and Brian Kowalski are both also personal friends, and I am very fortunate to have access to all three for assistance during the course of the current, and hopefully future projects.

This research is being conducted with the compliments of New Mexico Tech's (NMT) Materials Science department. There is no financial affiliation between this project and NMT. Lab space here provides access to Raman (633 & 532 nm), XRD, SEM & UV-VIS spectroscopy equipment used for characterization in this project.

Attached are CAD renderings of the polymerization apparatus that will be constructed. 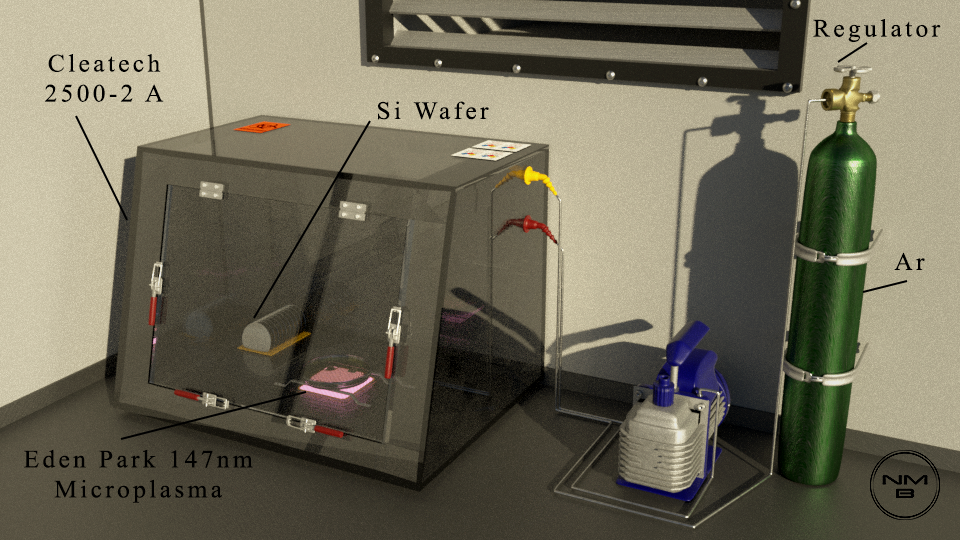 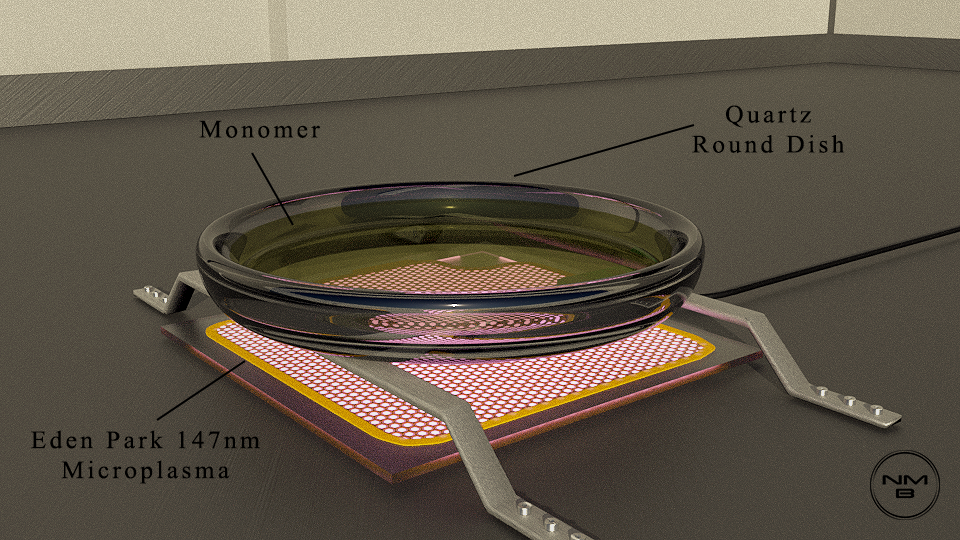