The traditional chestnut utilization network and value chain in Turkey maintain the diversity of the cultivated species through the transmission of gender differentiated knowledge of and value for specific chestnut tree traits, cultivars and populations. At the level of the individual orchard and forest- stand this diversity buffers trees, and therefore, households and communities from the ravages of chestnut blight.

The increasing severity of chestnut blight in Turkey threatens the diversity of the European chestnut species and the livelihood practices which maintain it. While global biological homogenization is spreading, years of ethnobotanical research verifies that traditional agricultural and plant utilization practices maintain and expand the genetic diversity of important plant species. Turkey is the world's largest and oldest producer of European chestnuts and here they are used widely for candies, ice cream, and other delicacies. Chestnut wood is precious for crafts and artisanal items. Today many diseases threaten the species in Turkey, especially chestnut blight. The anthropocene yet again compels another human society to efficiently conserve what is most valuable for future generations..

International, governmental, and scientific actors in several locations throughout Turkey are right now attempting to control chestnut blight. However, current techniques cannot benefit all trees and there is insufficient information to identify the ecologically and culturally optimal trees for conservation. No one is accounting for the cultural value of specific chestnut traits, cultivars, and geographic populations to the chestnut-utilizing community. Our work will set the stage for conserving the most valued traits, cultivars and populations in the European chestnut for the Turkish people. Results from this project will be used to inform biological control efforts, reinforce the livelihoods of chestnut-utilizing communities and prevent the inadvertent loss of genetic diversity.

With this funding, we will first evaluate the severity of chestnut blight and document correlated geographic and agronomic indicators on GPS logged plots belonging to 10 households in 10 sites. Next, we will evaluate the impact of chestnut blight on the budgets of these ten chestnut-utilizing households at each site. Importantly, we will then evaluate associated chestnut-livelihood diversity-defined as an index of botanical, utilization, acquisition and spatial diversity- by gender and by household with these ten households at each site. Finally, we will utilize the analysis of epidemiological, ethnobotanical, and socio-economic results to facilitate the formation of strategic protocols for selecting sites to implement biological control and conservation of diversity across Turkey.

Currently, our project holds funds sufficient to complete a pilot study. Our pilot study will perform our investigation with ten households in three sites nearby to Istanbul (Trakya and Bursa.) In order to expand this effort and reach seven more sites in the outlying areas of the Black Sea and Marmara regions our four person multi-disciplinary team will require coverage of travel, room and board expenses. 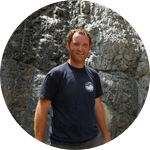 Raised in Texas, the eldest of five boys, I first experienced immersion within another culture at the age of twelve, when I went to live with my aunt in Luxembourg. This fused with the powerful experience I had living in Cairo, Egypt after graduating from the College of Charleston with a degree in Anthropology. There, in one of the world's most densely populated and bustling mega-cities, I witnessed the powerful balancing act of society and ecology, and became especially cognizant of food security issues. I worked in the organic agricultural sector for four years before I felt like I had any basis for contributing to a solution to global food security challenges. I have been dedicated to the conservation of the bio-cultural basis of food security ever since with a strong focus on plant genetic resource conservation. I began my work with chestnut utilizing communities as a Peace Corps Volunteer in Azerbaijan, a nation in the Caucasus, where the European chestnut is native, where it has been cultivated the longest and where it exhibits the highest diversity in the world. I transitioned this effort to support the livelihoods of the genetic stewards of sweet chestnut into masters and doctorate research at Cornell University beginning in 2012. 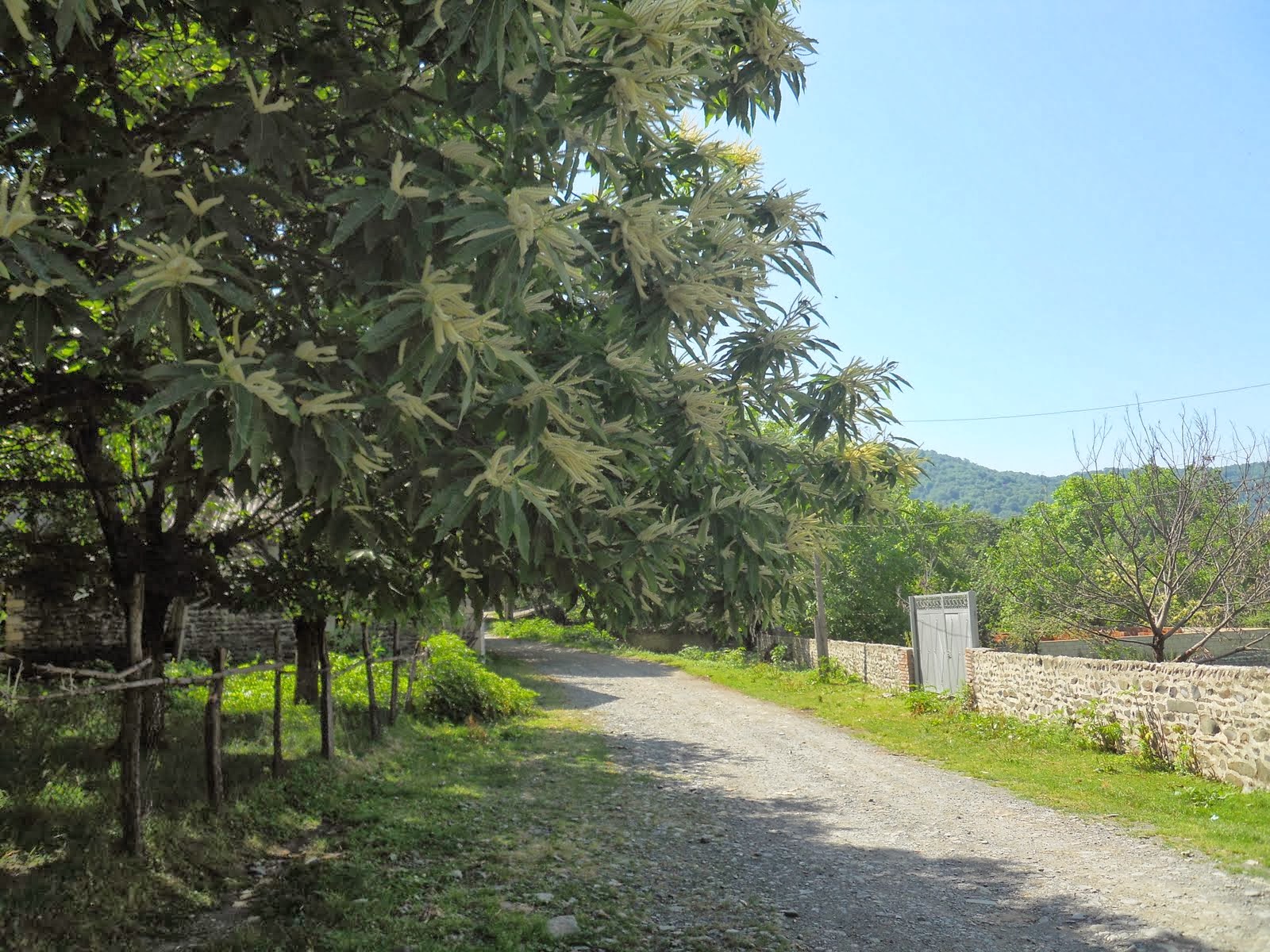 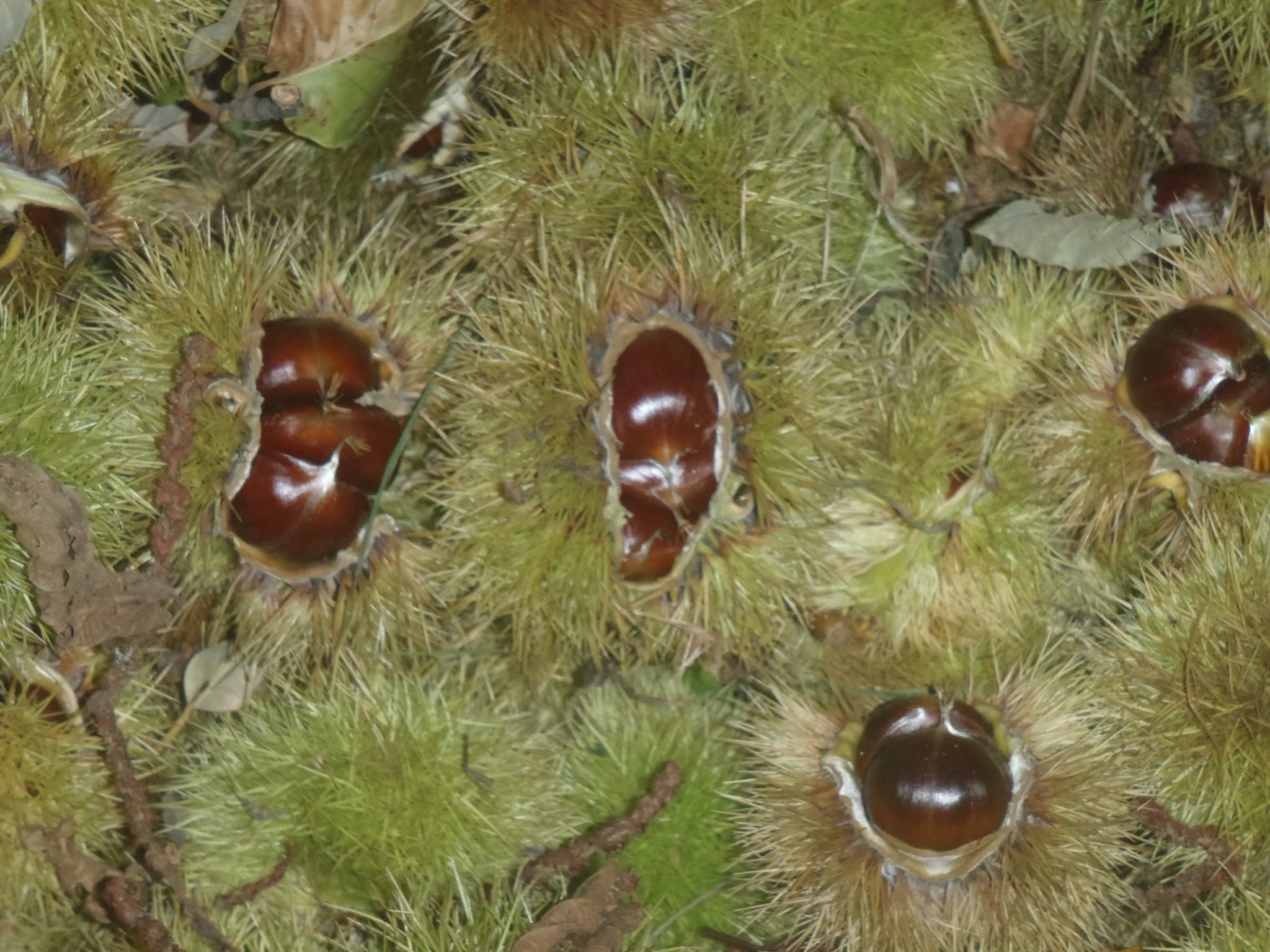 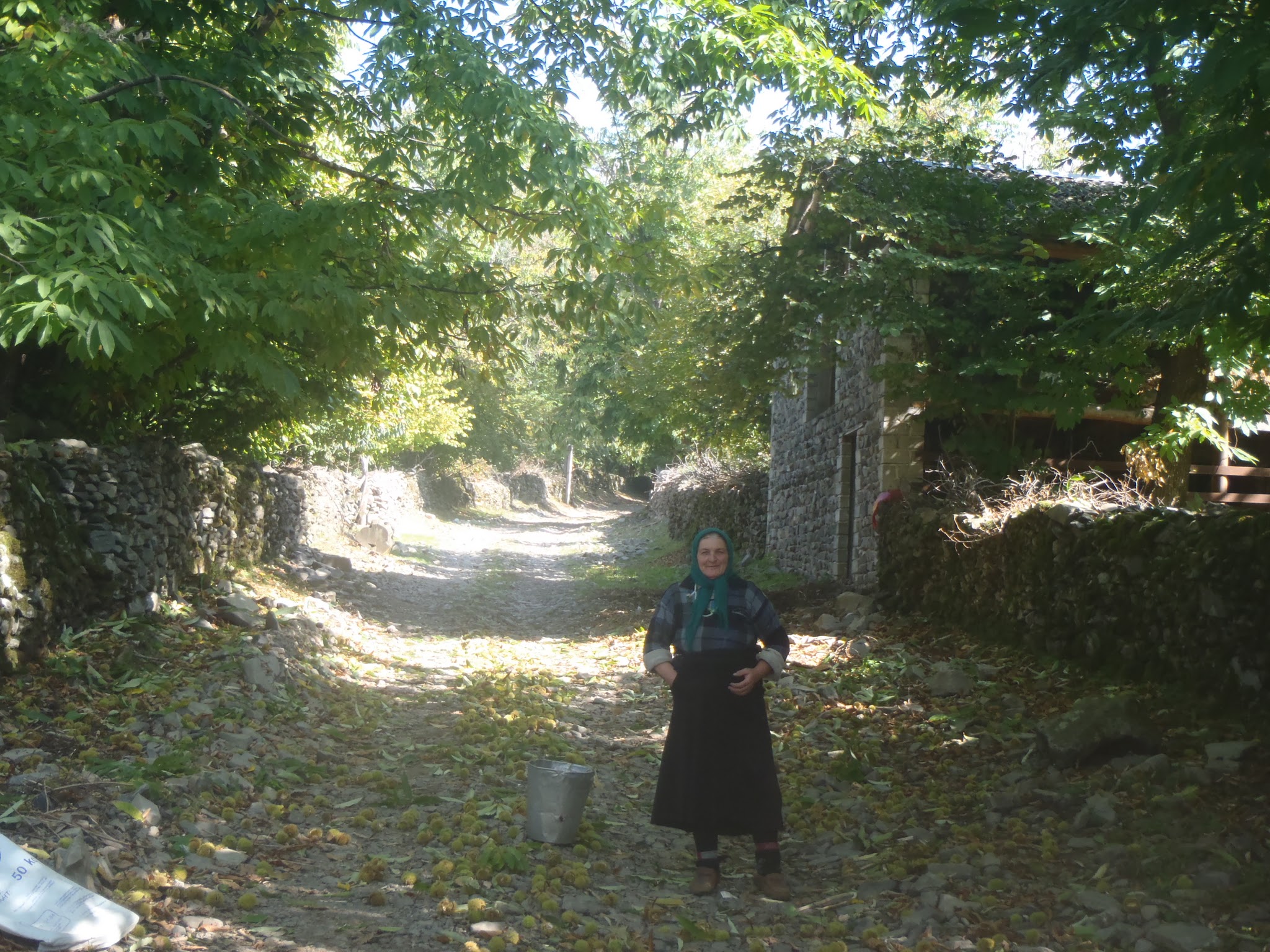 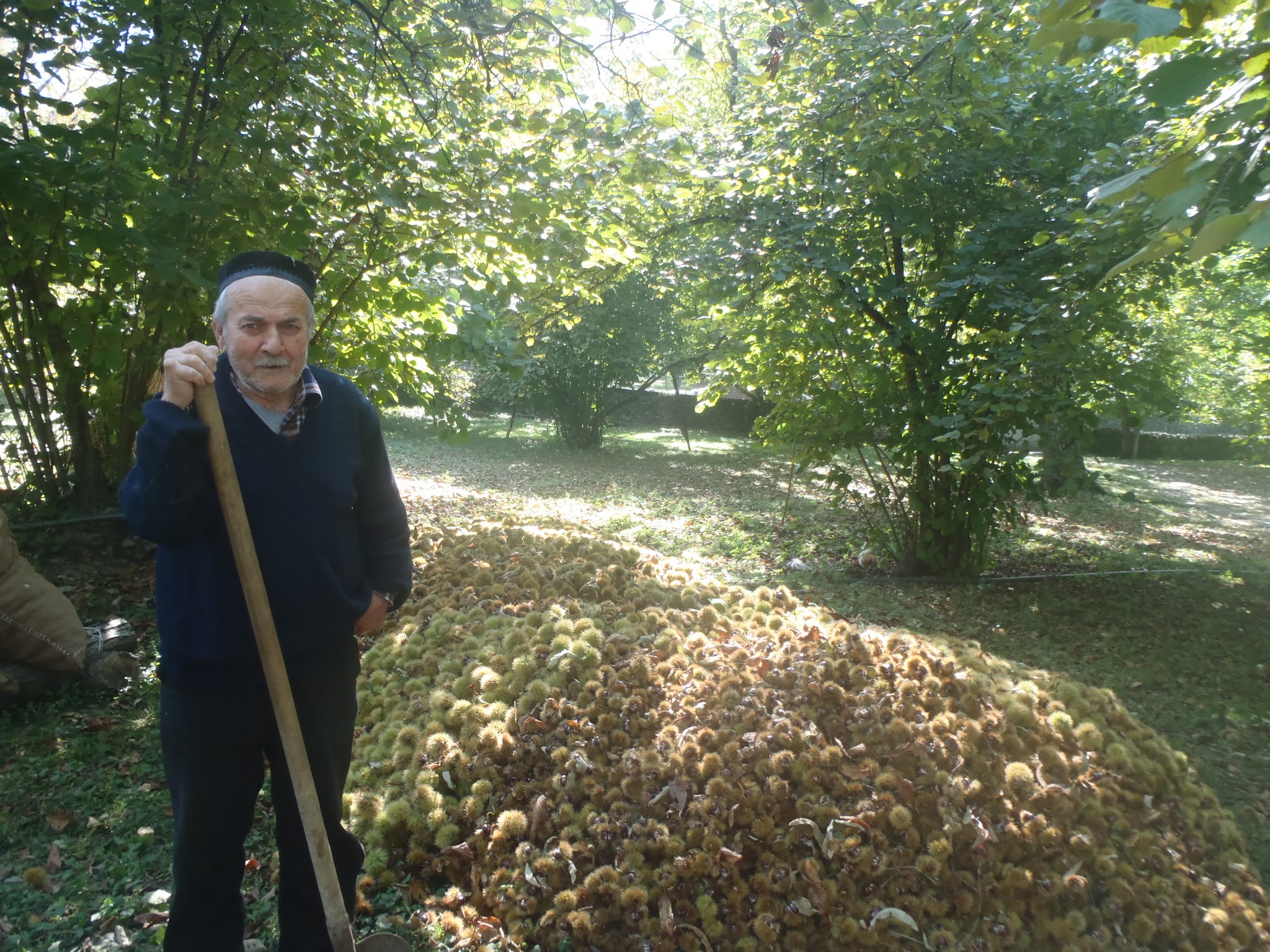 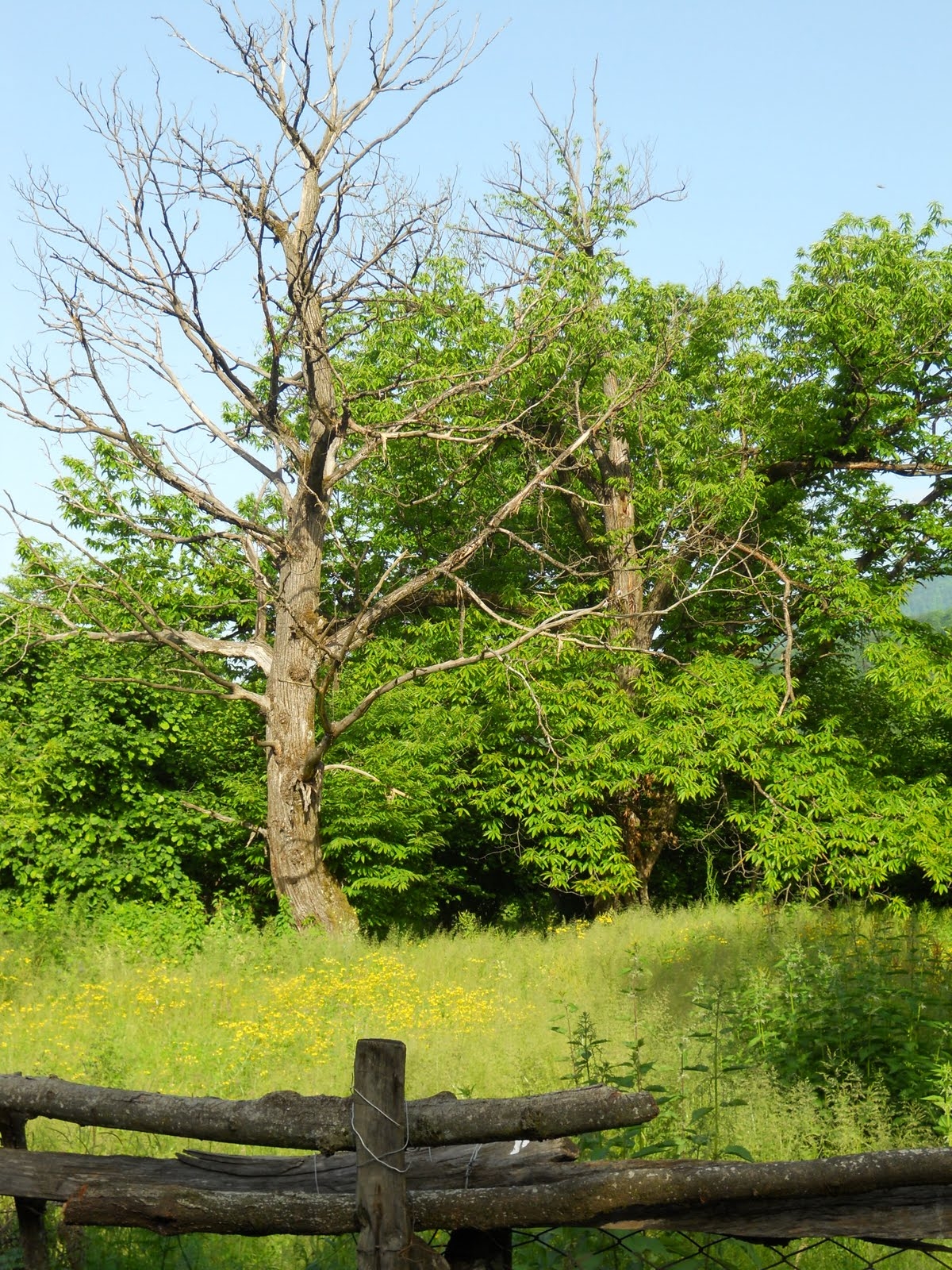