An age-old, and unanswerable, philosophical question is whether two people viewing an object are having similar experiences or have just learned to use the same color names. This project aims to answer a related question. Is it possible to create a color stimulus that two people will refer to using completely different color names. It builds on our previous work understanding, measuring, and modeling the physiology of color vision differences.

Can two color-normal observers view a single stimulus and describe it with significantly different color names?Differences in color vision are caused by several anatomical, physiological, genetic, and environmental factors. However, mechanisms of visual adaptation serve to normalize these differences resulting in very similar perceptual responses across observers. Having observers make metameric matches (color matches between physically disparate stimuli) highlights the individual differences in a very graphic way. However, such stimuli pairs do not occur often in nature.We aim to measure appearance differences for a single stimulus across changes in observers and will rely on the fundamental principal of color categories to see if individual differences persist from matches to appearance.

Much of color science is based on the mathematical modeling of color matches rather than the appearance of single stimuli. This project aims to begin a fundamental breakthrough in color science by extending our quantitative understanding of individual differences to color appearance. Appearance can be described at a course level with color categories defined by a small number of basic color terms that can describe all stimuli (e.g. white, gray, black, red, green, yellow, blue, brown, orange, purple, pink). This experiment will help explore whether the basic color categories are limited by physiology or language and give us a fundamentally improved mathematical model of color vision.The resulting stimulus generator will also wonderfully demonstrate color vision physiology for teaching.

We will start from our extensive previous work on the mathematical and physiological modeling of color matching and on visual adaptation for color appearance judgements.We will then perform a computational optimization to define candidate color stimuli (spectral energy distributions) that have the potential to cross color category (name) boundaries for different observers.Once the best candidate stimuli are obtained, we will construct a simple stimulus generator (LEDs and light mixing chamber) to create physical stimuli for evaluation.The significance of the color name changes will be tested on a population of observers to demonstrate the extent of the effect.A negative result (no possible stimulus) will also teach us a great deal about visual physiology and color naming.

Student Summer Stipend is to employ a graduate or undergraduate student to work on the project over a summer (partial stipend support). This will help a student have income during the summer months and a rewarding project to work on. The student will also be lead author on any publications.

Equipment & Supplies is for the materials required to build, calibrate, and test a stimulus generator to create the desired colors.

Publication Costs will enable publication of the results in an open-access journal.

experiment.com Fees cover the platform and credit card fees to assure that the research requirements are fully funded. 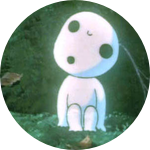 Mark D. Fairchild is a Professor and Associate Dean of Research and Graduate Education of RIT's College of Science and Director of the Program of Color Science and Munsell Color Science Laboratory. He received his B.S. and M.S. in Imaging Science from R.I.T. and Ph.D. in Vision Science from the U. of Rochester. Mark's scientific awards include the Colour Group (Great Britain) Bartleson Award, the Inter-Society Color Council Macbeth Award, Fellowship in IS&T and OSA, the Royal Photographic Society Davies Medal, and the IS&T Raymond C. Bowman Award for excellence in education. He has authored over 250 technical publications, an educational website, and the book, Color Appearance Models, 3rd Ed., which serves as a popular reference to the field of color. He is currently co-editor of the forthcoming Handbook of Color Psychology. Learn more at Mark's website.

Mark was recently interviewed on NPR about just what color is and individual differences in perception.NPR Interview on Color Perception 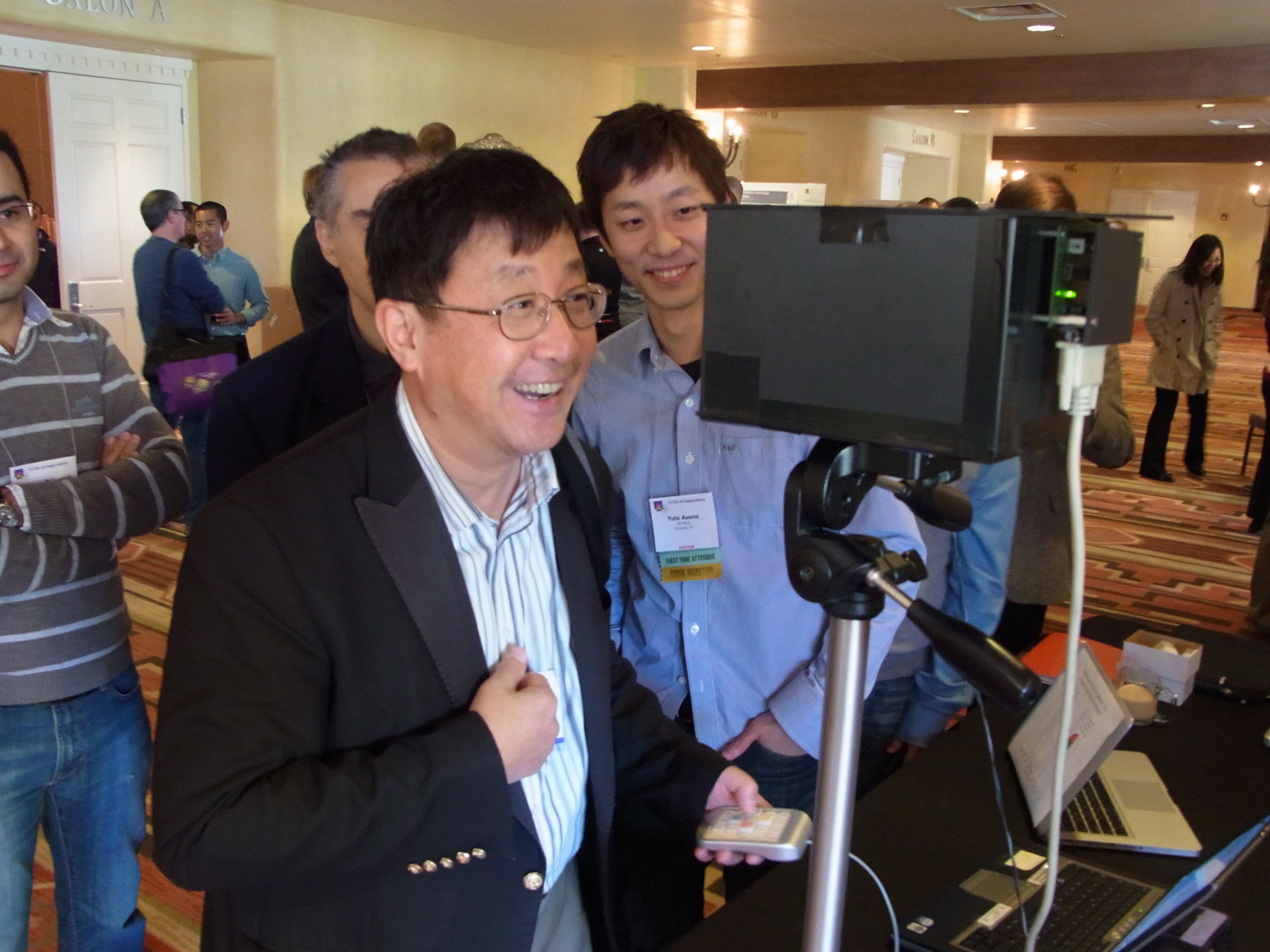 This photo illustrates a color matching box we demonstrated at a recent conference. One person would make a color match between a pair of stimuli, and then the next would see how different the pair appeared to them. One person might see two matching grays and the next a purple and green. This project aims to create similar demonstrations using single stimuli instead of match/mismatch pairs, a far more challenging endeavor.