I'm interested in how stingrays, with jaws made of cartilage, consume tough or stiff prey like insects, crabs, and mollusks. I use high-speed videography and measure bite forces to analyze how rays use their jaws to eat tough prey. These freshwater rays invaded South America 30+ million years ago and diversified to feed on a variety of prey. How does feeding specialization evolve and what does it look like?

Scientists don't know much about freshwater rays. They have known for years that they eat insects, yet no one understood that these rays are the only cartilaginous fishes to do so. The tough, chitinous cuticle of insects makes breaking them down and digesting them particularly difficult, a task that requires mammal-like chewing (I this documented in another species of ray, P. motoro). But what about stiff prey like snails? We know a little about how marine rays eat mollusks, but have freshwater rays settled on similar, even convergent behaviors of eating similar prey? Or have they have found new methods? Some of my current research has documented that insect-eating rays 'chew' their food, just like mammals - something not documented in cartilaginous fishes. What will we find next?

What role does our food have in explaining where we live, what we look like, and how we behave? This study will answer how properties of prey – material, structural, and ecological – shape the evolution of predators. Freshwater rays diversified quickly in freshwater, probably due to new habitats and 'ecological opportunity' in Amazon rivers. Subsequent ecological specialization on new prey resources (insects, mollusks, fishes, etc.) presumably contributed to further diversification of these charismatic stingrays. Using phylogenetic trees (maps of hereditary relationships of species) coupled with the behavioral and anatomical data collected from this project, I will be able to test whether or not the number and distinctiveness of these rays species is tied to their feeding ecology.

We will answer whether or not all insect-eating freshwater rays 'chew' their food. Using high-speed videography, we'll also compare performance between rays that specialize in eating insects to those that only feed on sometimes feed on insects. We will for the first time be able to compare mollusk-eating freshwater rays to their distant cousins in marine water (e.g. eagle rays and cownose rays) and determine whether both of these lineages have found similar methods (i.e. convergent evolution) of crushing stiff, shelled snails and clams. This research will use comparative evolutionary approaches, i.e. among species, to examine how traits make an organism and shape its interaction with the environment – even as the environment and ecological community shape the organism in return.

I will be using a local rare fish aquarium importer to obtain study animals (x2-3 per species). I'm examining how motions of the jaws change in response to how tough or stiff prey are. I will offer animals food of varying material characteristics: insects (tough), crustaceans (tough-stiff), mollusks (stiff), and fish (soft or compliant) prey and then track motions of the jaw with high-speed videography. In preliminary research I found that protruding of the jaws, the number of bites, and the amount of time spent 'chewing' on prey increases with prey toughness - but how prey stiffness plays a part is unknown. I am comparing a mollusk specialist (P. henlei) to an insect specialist (P. orbignyi), a crustacean specialist, (P. schroederi), and a generalist (P. schumacheri). Some of my past research collected data on a generalist predator, Potamotrygon motoro. I will be constructing a force-transducer to measure the bite forces these rays can produce using a piezo-electric load cell.

Freshwater rays are crazy, I imagine most people don't even know they exist. They represent one of the most interesting radiations of species within fishes, and yet we still know next to nothing about the phylogeny, ecologies and behaviors. This group is ideal for answering questions about the nuts and bolts of adaptations to extreme diets and environments and if there's anyone who can tackle the required integration of biomechanics, behavioral, ecological and phylogenetic techniques necessary for this project it's Matt Kolmann. FUND THIS! 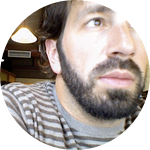 Mason Dean
Independent Researcher and workgroup leader
Max Planck Institute of Colloids + Interfaces
I've been interested in freshwater South American stingrays for nearly two decades-- but I never knew how interesting their feeding biology was until Matt started looking into it. How do these animals manage to eat such a wide array of food? Uncovering the mysteries described in the project will go a long way towards explaining how freshwater stingrays diversified into nearly 20+ distinct species across the major rivers of South America. 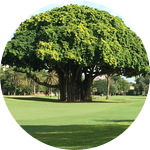 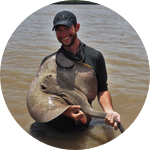 I am originally from southern Florida and have pursued a career in marine biology since I first owned an aquarium and started snorkeling. Since then, my research program has taken me to some exotic places, from lowland forests in Costa Rica, to the tepuis of Guyana, and the Ucayali River in Peru. Stingray enthusiast and museum supporter, I want to figure out what drives animal diversification and speciation. Check out my research webpage!

7 Lab Notes Posted
Our first paper on chewing in floppy-jawed critters is out!

A hearty thanks from a floppy-jawed-fish zoologist
So what about rays that feed on mollusks? 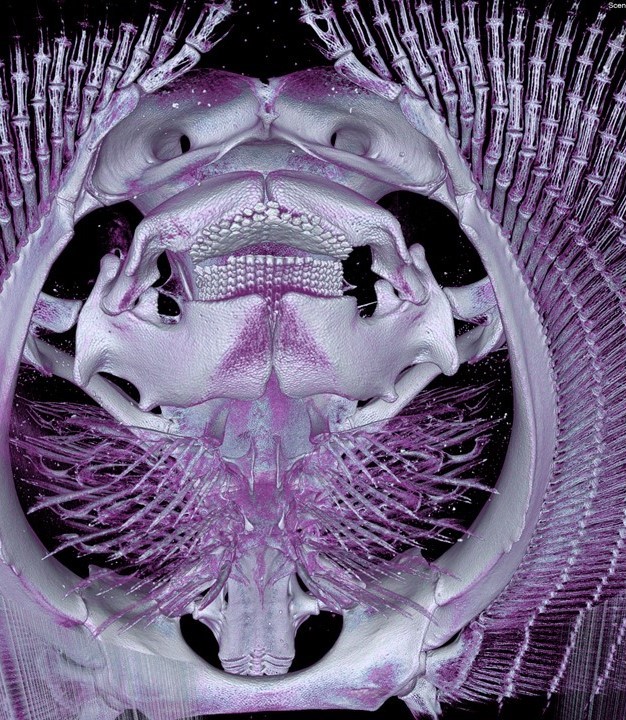 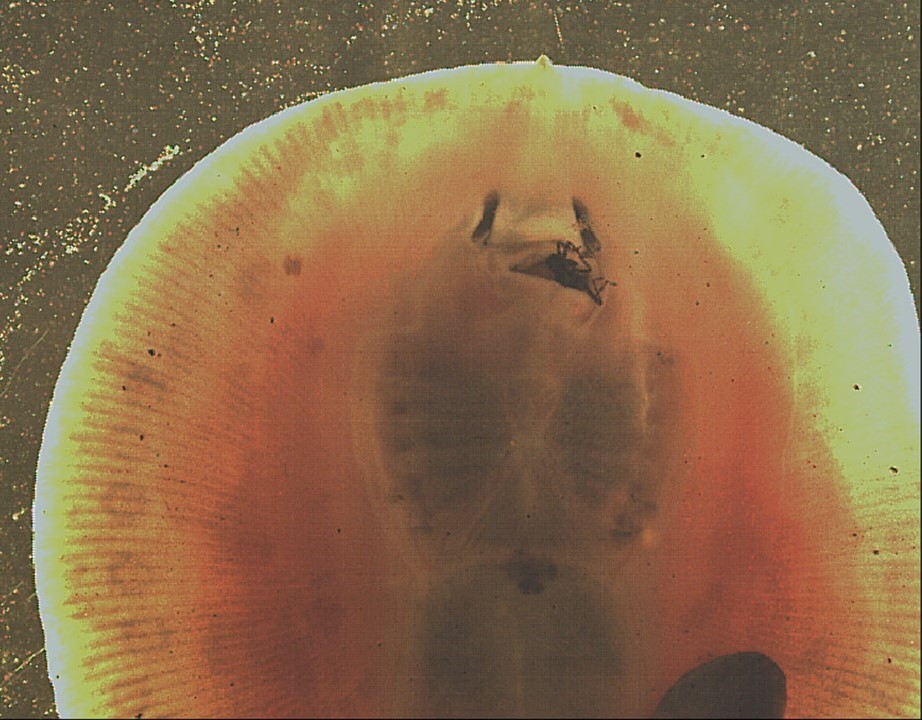 A Potamotrygon motoro chewing on insects 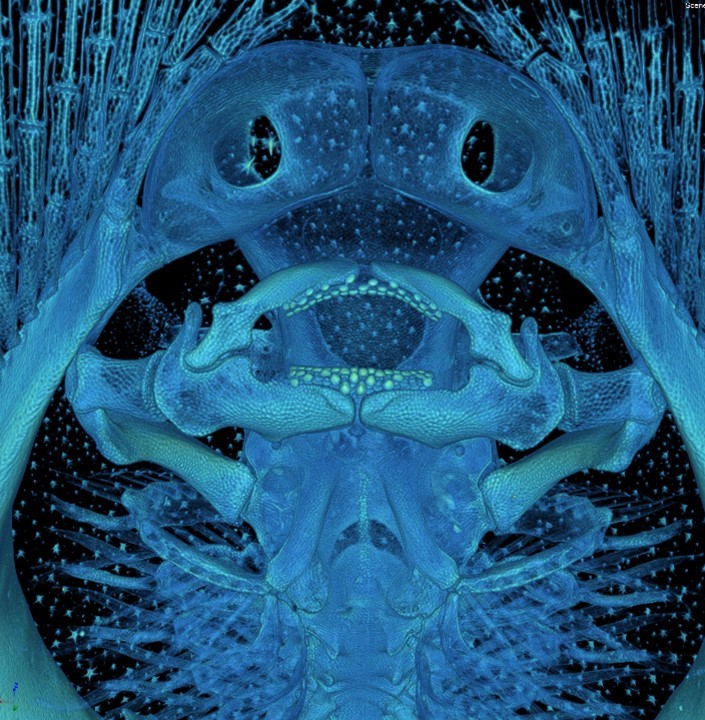