The goal of this project is to determine the factors behind drowning deaths in Turkey, which has roughly four times more than that of U.S. In May 2015 alone, 115 people drowned in Turkey. To start, we will survey families that have experienced a drowning death in the past five years and analyze data from these cases to ultimately build a pilot intervention program. This data have not been catalogued before. Our initial research will provide an important framework for understanding this issue.

Turkey is surrounded by seas on three sides and it has many rivers, lakes, and watering channels. Thus, the Turkish people enjoy high access to water. At the same time, Turkey has roughly four times higher annual drowning rates than the U.S. It is reported that 4,698 people died to drowning between 2008 and 2014 in Turkey. However, despite local projects and initiatives, there is a lack of centralized data registry and scientific research studies that analyze the locations, causes, and economic effects of drowning accidents and deaths nationwide.

Drowning deaths have serious economic, social, and emotional consequences for families, societies, and nations. The findings of this study will be critical to understand how drowning deaths occur, how they can be prevented, and how the associated costs can be saved in a global scale.

Past and current drowning intervention projects have been either too specific to a local area or a specific cause of drowning, such as rip currents. They also lack scientific findings on the causes of drowning deaths and the relative effectiveness of alternative interventions.

While the administrative data provide the count and locations of drowning cases, they fail to shed light on how and under what circumstances do the actual drownings occur. Therefore, surveying the families is a critical component.

The main goal of this project is to identify the risk factors behind drowning cases by collecting and analyzing both administrative and survey data. Drowning cases will be identified by researching the death certificates, media, and other local and national data sources. Then, randomly selected families will be surveyed to collect more information about what time, when, and under what circumstances drowning took place. We will build an online drowning data registry and analyze the reasons and economic effects (annual economic losses and costs) of drowning deaths and injuries. We will use the findings to build capacity around governmental and non-governmental organizations to implement a pilot project in the Black Sea region of Turkey, and extend interventions to a nationwide scale.

Survey budget will be used to collect information from randomized 500 families that have experienced drowning in the past 5 years. We expect 400 of the eligible families to be phone-interviewed while the rest could require face-to-face interviews. Graduate students from Sakarya University will be hired to conduct phone surveys. We estimate phone surveys to cost $1,250 for training of the graduate students, student hours, and airtime minutes.

Personnel budget will cover 7% of the time of the project owner. This time will be spent on developing GIS maps, surveys, coordinating data collection, and managing and analyzing the collected data.

Travel budget will be used to conduct face-to-face interviews with approximately 100 families that could not be phone-interviewed. We expect air, bus, minibus and taxi transportation and relevant accommodation costs for reaching out to the families.

University of South Carolina will generously match the contributions to this project. 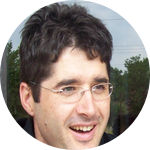 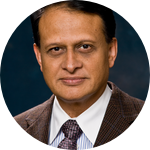 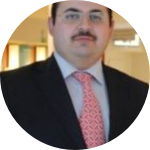 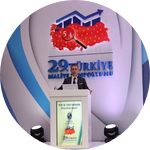 Dr. M. Mahmud Khan is a professor and chair in the Department of Health Services Policy and Management, University of South Carolina, Columbia, SC, USA. He has more than 25 years of experience in economic aspects of development and health and has been involved in health related project evaluations and policy analyses.

Dr. Khan is an economist by training and has conducted studies in many countries of the world including a number of countries in Africa.

Mustafa Said Yildiz is an internal auditor at the Ministry of Health of Turkey and PhD candidate (Healthcare Administration). His research focus areas are quality management in hospital settings, performance assessment and enterprise risk management of healthcare institutions. 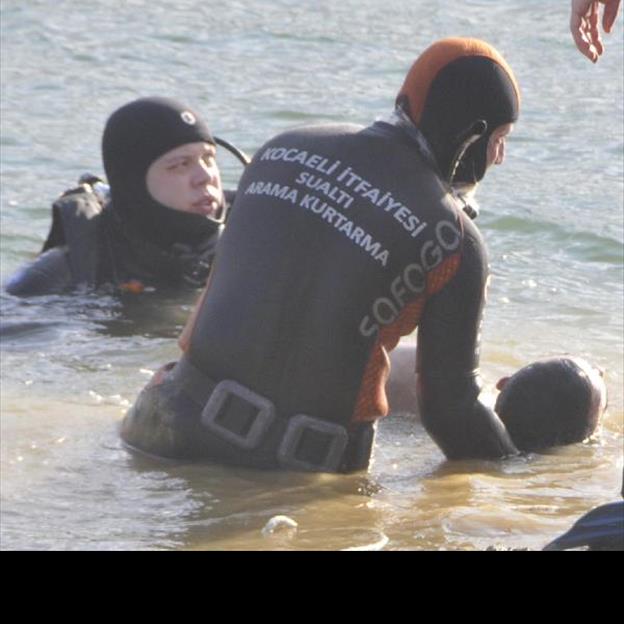 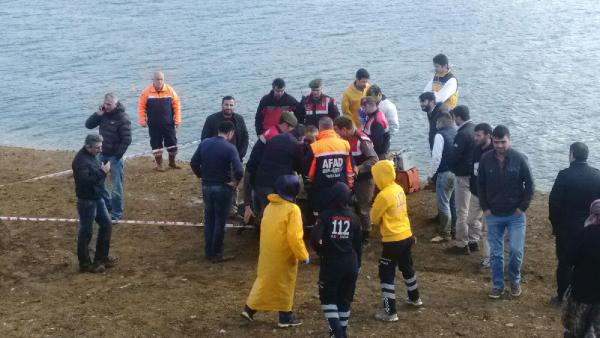 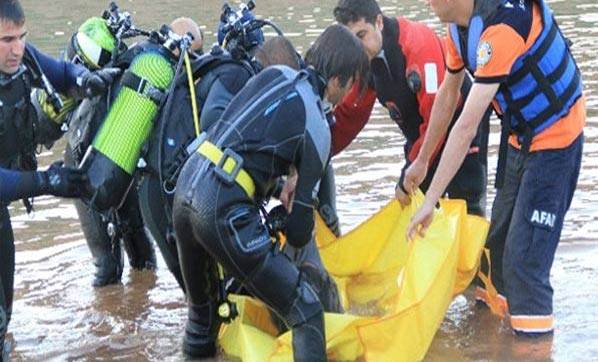