The pied tamarin is a very sensitive and critically endangered primate species. With only a small population left in the wild, maintaining a healthy captive population is a vital conservation strategy. However, in captivity pied tamarins tend to struggle more than other species of tamarin, and this can lead to health problems.

Why is this? My study will focus on the different noises they experience in captive environments and investigate if and how sounds affect them.

To help any animal cope with captive conditions it is of the highest priority to understand different stressors and their effect on the animal. A start is usually made by trying to recreate the wild settings including enclosure design, diet, etc. However, even with the best efforts the acoustic environment for captive animals will always differ to that of wild ones and therefore is an important factor to consider.

In fact, sound levels at zoos rarely represent those of the natural habitat of animals - often representing a much louder and more irregular environment defined by anthropogenic sounds. For pied tamarins, a small primate that is easily aroused and threatened by many natural predators, a noisy environment most likely represents a potential source of stress.

The pied tamarin faces many challenges, not only in captivity but also in the wild. It is listed as critically endangered (IUCN) and can only be found in a small, locally restricted area in and around the vicinity of Manaus, Brazil. With such a fragile and declining population left in the wild, it s even more important to conserve this species in captivity.

However, the captive management of the pied tamarin is more difficult than for other species. Their high tendency for an activated stress response seems to cause several health problems, reduced wellbeing, and reduced breeding success. Understanding noise as a potential stressor will help to improve the pied tamarin's captive stress management, welfare and conservation.

The goal of this study is to investigate pied tamarins’ responses to different sounds.

This will be done in a playback experiment in which different sounds (rainforest, visitor voices, construction noises, etc.) will be played to the pied tamarins. Before and after each playback, saliva will be collected form the trained animals to later analyse for cortisol, a hormone that represents the physiological stress levels. In addition, behavioral data will be collected during the playbacks. Together this allows to evaluate the pied tamarins (stress) response to the different sounds and help understand what they perceived as noise.

Your contributions will allow me to complete this project and will cover the costs related to cortisol analysis. The acoustic equipment I need is already available within my university.

Cortisol analysis will cost about $6 per sample. I expect to collect and analyse roughly 400 saliva samples during the playback experiments.

I am stretching my budget by $ 1000 which would be the cost of more saliva cortisol analysis. This would allow me to do this study with more animals and more repetition, which would validate my results and strengthen my study.

Pied tamarins are critically endangered in the wild and sensitive to stress in captivity. Fiene’s project will help us understand how noise affects them; this has not been studied before. The study will produce valuable results for the management of captive tamarins, and for the fragmented populations around Manaus in Brazil, where human activities affect them badly. I have known Fiene since she carried out her Masters research with Durrell Wildlife Conservation Trust a few years ago. She is highly motivated and has excellent research skills. 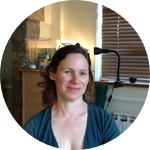 Dr Eluned Price
Zoo Research Manager
Durrell Wildlife Conservation Trust
I am very happy to endorse this project. Fiene is an excellent researcher, who is carrying out her PhD work at Anglia Ruskin University, in collaboration with The Durrell Conservation Trust. Fiene's research will help us to understand the effects of human noise pollution on pied tamarin health and conservation. This will allow us to improve captive management, as well as helping the conservation prospects of wild populations of this critically endangered primate species. 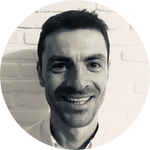 Jacob Dunn
Reader in Evolutionary Biology
Anglia Ruskin University & University of Cambridge
This is an extremely important and interesting project! Fiene will investigate how noise affects the stress response and behaviour of captive tamarins. This knowledge can contribute to improve welfare and conservation efforts in this critically endangered species. Fiene is a very able and highly-motivated student. I am excited to fully endorse this project, and encourage everyone to support it in any way that they can. 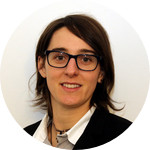 Claudia Wascher
Senior Lecturer
Anglia Ruskin University
I think this is a very important project that will help us have a greater understanding of the health issues that this sensitive species has in captivity. Pied tamarins are notoriously difficult to look after in captivity and it is thought that chronic stress could play a role in some of the diseases that occur in captivity with pied tamarins. The tamarin is critically endangered in the wild with the habitat disappearing fast, it is essential that a captive conservation assurance population is built up in captivity. I fully support the study. 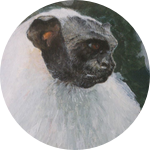 This project is part of my doctorate degree at Anglia Ruskin University (UK) started in September 2019. Currently I am collecting data for a different part of this study and training animals for saliva collection for the playback experiments, which are expected to start in September.

I am fully committed to this project and, with your help, I will be able to make a significant contribution in the conservation efforts for the pied tamarins in the near future.

have at least 15 individuals trained for saliva collection

finalize preparation for the playbacks 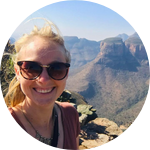 Research will take place in collaboration with Durrell Wildlife Conservation Trust (DWCT). They are the leading experts in captive pied tamarin management (including captivity and wild research).

THANK YOU!
Let's reach for the stars

Fully Funded!!! THANK YOU ALL! 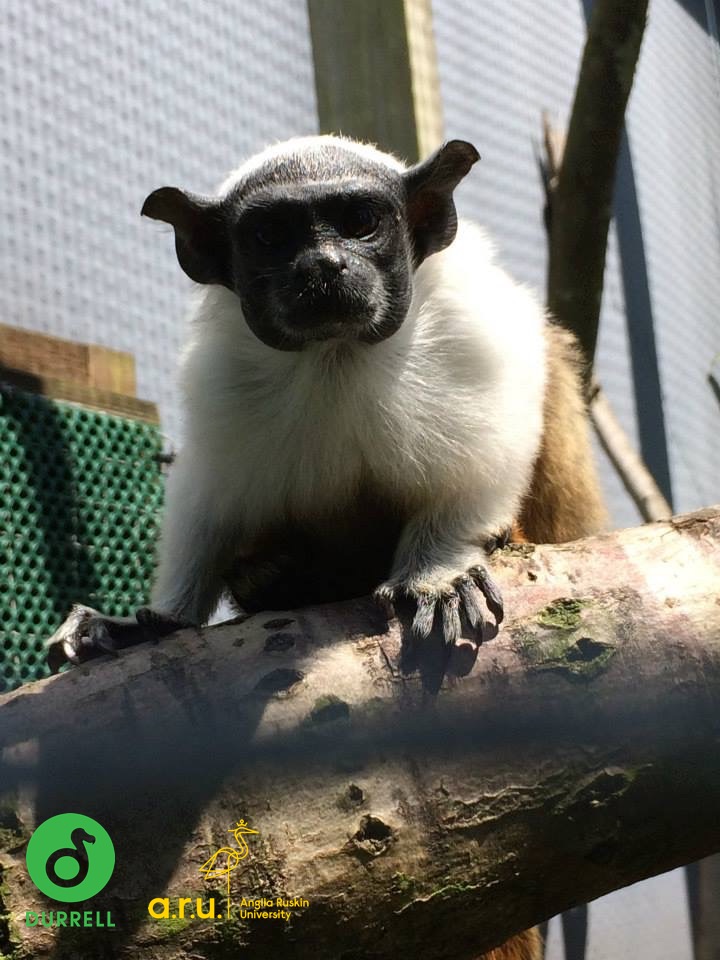