Fireflies! These silent fireworks on warm summer nights fill us with wonder. But so much about these fascinating critters remains shrouded in mystery. Our team of biologists has joined forces to sequence the genome of the Big Dipper Firefly, Photinus pyralis. This project has the potential to foster important advances in bioscience and medicine, will illuminate how a complex trait like light production evolves, and will help guide future efforts to conserve disappearing firefly populations.

Fireflies’ ability to produce light, their bioluminescence, is considered their signature trait. Many fireflies use their light-producing ability for courtship communication (check out Sara Lewis’ 2014 TED talk). Since its discovery in the 1980s, the firefly luciferase gene responsible for the light-giving reaction has become widely used in agricultural and biomedical research. Although you might expect that all this flashing would make fireflies especially vulnerable to predators, fireflies have also evolved sophisticated strategies that makes their light a warning rather than a weakness. Their defense arsenal includes poisonous chemicals and bright warning coloration. But we're still in the dark because, for the most part, the genes that make all this possible remain a mystery.

Sequencing the firefly genome will likely yield new insights into the physiology and evolution of bioluminescence, and a detailed picture for how a complex trait like bioluminescence evolves. It will advance our understanding of how fireflies evolved their many other unique traits, such as chemical defense and the genetic basis for how these lightningbugs can so precisely control and interpret the flashes of light that are critical to their reproductive success. Lastly, firefly populations around the world are blinking out. We do know many places where fireflies are at risk from habitat loss, pesticides, and light pollution, and this project could help scientists to decipher the root causes of fireflies’ decline elsewhere. The more we know, the better equipped we’ll be to protect them.

Our project will sequence the genome of the Big Dipper Firefly Photinus pyralis, a quintessentially American firefly and key player in the history of bioluminescence research, using PacBio’s single-molecule real-time (SMRT) DNA sequencing technology. After sequencing and assembling the Photinus pyralis genome, our team will thoroughly annotate the information in the genome by combining well-curated bioinformatic tools with our substantial knowledge of firefly biology. Our final goal will be to make all the information we discover, including the genomic assembly, annotation, and scientific manuscripts produced by the team, available online in an easily accessible format so that professional scientists, citizen scientists, and anyone who’s just plain curious can explore and learn.

PacBio is a DNA sequencing company whose innovative long reads represent the ideal technology to sequence the firefly genome. Each “read” gives us data on the DNA sequence of a large genome fragment: tens of thousands of DNA bases (A, T, C, and G) long! Getting these long-reads from across the firefly genome will enable us to assemble a platinum quality firefly genome, including the tricky regions that don't assemble using cheaper short-read sequencing.

10 SMRT cells on PacBio's Sequel platform should give us ~80X coverage of genomic data; enough to dramatically improve our existing short-read genome. Though Team Firefly placed second in PacBio's free genome contest, continued support from PacBio means your tax-deductible donation can go further than ever to support science!

If our campaign is successful, the freely available firefly genome will serve as a rock-solid foundation for deep study of firefly biology, conservation, and evolution. We hope you consider supporting. Even $5 helps!

As a comparative physiologist who has benefited from the sequencing of my research model's genome, I enthusiastically offer my support for this exciting collaborative project. From the time we are children we find fireflies, and the bioluminescence they produce, fascinating. If the genome sequence were to become available I'm certain our enchantment with these wonderful animals would reach new heights. 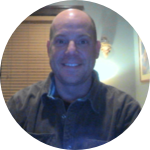 Bram V. Lutton
Associate Professor of Biology and Biotechnology
Endicott Collegge
Now that the enzymatic luciferin/luciferase reaction is well understood, decoding the full genome of Photinus pyralis is essential to understand how these useful molecules are expressed and regulated in living creatures, and how this fascinating and beautiful communication system evolved. Dr. Jing-Ke Weng and his team are the right experts for this important and exciting project. 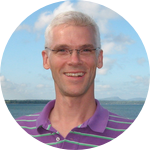 Robert L Morris
Professor of Biology, Wheaton College, Massachusetts
This is an important project. The Big Dipper Firefly is *the* iconic summer firefly across much of eastern North America, valued not only for its beauty and mystery but for its immense contributions to research on evolution, sexual behavior, and luminescence. I am amazed that no one has yet sequenced the Photinus genome. Well worth your support! 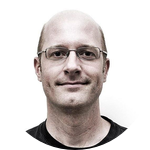 Alex Wild
Curator of Entomology, The University of Texas at Austin 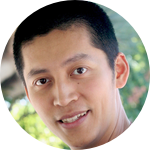 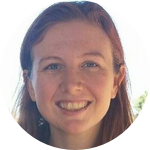 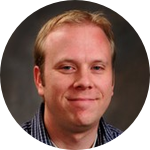 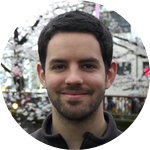 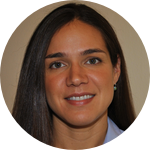 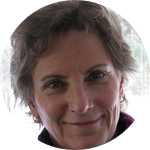 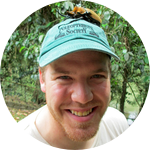 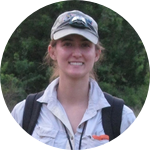 In order to sequence and analyze the firefly genome, we’ve assembled an outstanding research team from several top universities across the U.S. Our team is made up of researchers with expertise in firefly evolution and behavior, biochemistry and evolution of bioluminescence, phylogenetics, genome evolution, and bioinformatics. Most importantly, we all have a strong love for fireflies.

Jing-Ke spent much of his childhood time catching insects, collecting rock and plant specimens, and later building electronic devices. To him, becoming a scientist studying those amazing phenomena of nature is a dream come true.

Check out more fun research projects happening in his lab at the Whitehead Institute/MIT at: http://wenglab.wi.mit.edu/

Megan is a Postdoctoral Researcher at Indiana University with Mike Lynch and Jay Lennon. She considers herself a genome detective: looking for small changes in DNA, which cause large changes in how organisms behave and interact. Her favorite food is popcorn and she basically views it as a food group at this point.

Seth is an assistant professor at Brigham Young University. He is intrigued by the evolution of color visual systems and color signals and how the diversity of life on earth is connected. He is the most biological fit biologist you will ever meet...he has seven kids.

Tim is a PhD student at MIT in the laboratory of Dr. Jing-Ke Weng. Working at the intersection of biochemistry, genomics, and evolution, he thinks bioluminescence is the best thing since sliced bread. He is a big reader. His favorite book is currently Nick Lane's "The Vital Question"

Amanda is an evolutionary biologist interested in genome evolution. When she’s not wrangling insect genomes, she’s playing outside with her two rambunctious sons who enjoy watching fireflies as much as she does.

Sara is an evolutionary ecologist at Tufts, and is convinced that even scientists can hold fast to wonder. To celebrate the science and the wonder of fireflies, she recently wrote a book called Silent Sparks: The Wondrous World of Fireflies (2016).

Gavin is a PhD student working at BYU with Dr. Seth Bybee. He has always been captivated by the vast diversity found within beetles. He currently enjoys sharing the joy of firefly bioluminescence with his three children.

Originally from California, where there are no flashing fireflies, Sarah vividly remembers the first time she saw the displays of these enchanting insects during her PhD work at the University of Georgia. An evolutionary biologist, she is fascinated by firefly biology and genomes. Recently, you may have heard her on NPR's Science Friday discussing the evolution of firefly flash color. She enjoys hunting for fireflies while hiking with her new puppy, Bjorn.

Thank you for visiting our project! Want to show off your support of the firefly genome? We have some special treats for backers:

$50 – A limited edition glow in the dark firefly genome sticker! 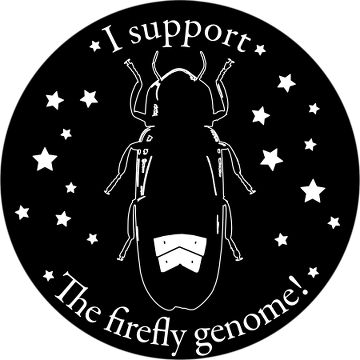 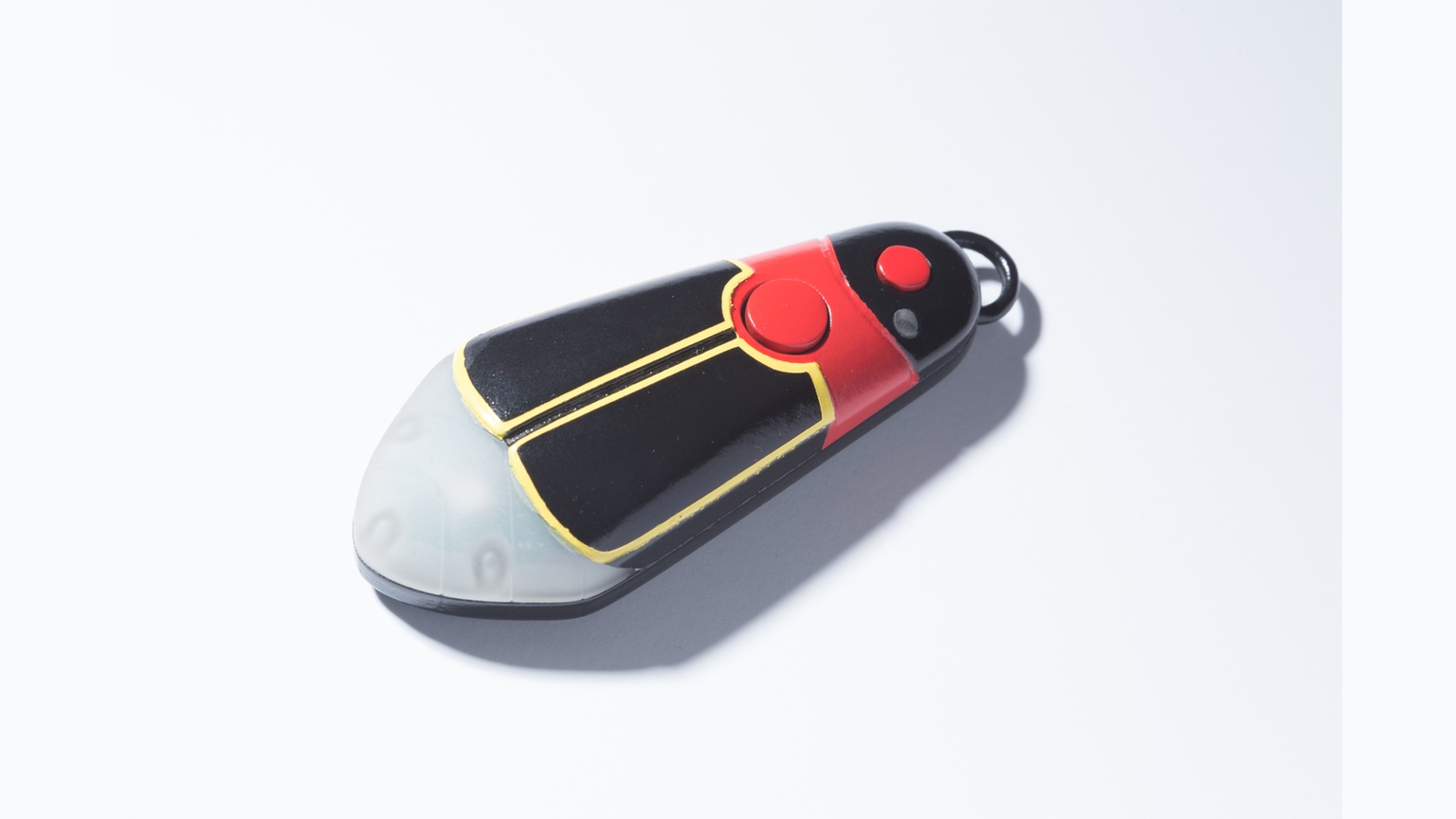