Feral cats are a huge threat to our native wildlife and agriculture but are notoriously hard to control via shooting, trapping and baiting. We aim to test whether the Felixer, a new robotic grooming trap for feral cats, is safe for native cat-like animals such as the vulnerable spotted-tailed quoll. If it can avoid impacts on these native carnivores, this device could be a vital weapon in the fight against feral cats.

Feral cats have contributed to the extinction of at least 28 native mammals, and continue to devastate our wildlife. In 2015, the Australian Government pledged to intensify feral cat control as part of its threatened species strategy. However, feral cats are notoriously difficult to control, and traditional trapping and shooting programs are costly and inefficient.

In response to this problem, ecologist John Read developed the Felixer, a new device receiving funding from the federal government and others. This robotic 'grooming trap' uses laser sensors to detect cats, which are then sprayed with a gel containing 1080 poison. Cats are fastidious groomers, and will lick the poison off their fur within a few hours, thus suffering death by cleanliness!

Feral cats are a well-known and long-established pest in Australia. Lethally efficient predators of native wildlife, they are ranked as the greatest threat to Australia's mammals. They are also recognised as carriers of the Toxoplasmosis gondii parasite, which can infect humans, livestock and wildlife causing significant economic and environmental damage.

Use of innovative devices such as the Felixer, therefore, have enormous potential to help in the struggle to control feral cats. The big question for this invention, however, remains whether it is safe for native wildlife, particularly the vulnerable spotted-tailed quoll (also known as the native cat or tiger cat). This widespread but threatened native carnivore is roughly cat sized and co-occurs with feral cats across eastern Australia.

This research will test whether the Felixer is safe to use to control cats in areas with spotted-tailed quolls.

We will first test whether the device is able to distinguish between spotted-tailed quolls and cats using a prototype Felixer (without poison), deployed both in captive and wild populations. This will determine if it will be necessary to refine the trigger for deployment in areas where spotted-tailed quolls are present.

Secondly, we will use animal-borne video cameras to determine whether spotted-tailed quolls would ingest the poison if sprayed. Members of our team have previously used similar cameras to investigate the predation impacts of feral cats in the Kimberley.

These costs are critical to the success of this research, as the majority of this budget would go towards the purchase of a prototype Felixer cat trap, estimated to cost around $4000. The remainder would be used towards equipment for the camera collars, which would be used to test whether quolls are likely to groom off and ingest the poison if sprayed.

This research would form part of a PhD on feral cats and native carnivores at the University of Tasmania. As such, fieldwork expenses and miscellaneous other costs would be covered under the existing budget for this project.

The capability to control exotic predators without affecting their native counterparts has been challenging with conventional baiting and trapping programs. This is a pioneering experiment to determine whether automated feral cat control devices can be used without impacting large quolls that play an important role in native ecosystems. 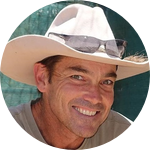 John Read
Adjunct Lecturer
University of Adelaide
This is an awesome project that will help operationalize the safe and effective use of an innovative trap for feral cats. The project leaders are experts in predator ecology and control, and the conservation of Australian mammals. Support this project! 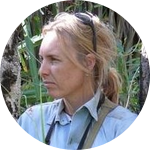 Sarah Legge
Principle research fellow
University of Queensland
In my role as Threatened Species Commissioner, I am always looking for smarter ways to help protect our threatened species. The Felixer cat trap is an innovative new technology, funded by the Australian Government, that is helping to protect our threatened species by targeting feral cats. Feral cats have been implicated in more than 20 mammal extinctions and their control is a focus of the Australian Government’s Threatened Species Strategy. We have a significant commitment to Australia’s native wildlife, and it is important to ensure the Felixer is free from risk to other animals. I am delighted to endorse this research project to help ensure that this new cat trapping device is justifiable, humane and effective. These policy principles were developed by the RSPCA to underpin work to control feral animals, and remain a key guiding principal for any work the Australian Government endorses. 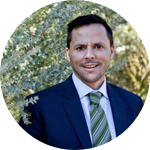 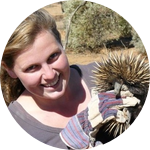 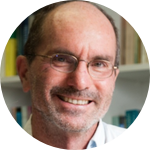 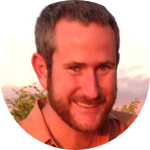 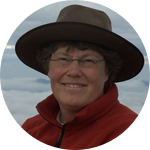 This research will be carried out by the Wildlife Conservation Group at the University of Tasmania. Rowena Hamer (PhD candidate) and Dr. Hugh Macgregor will be taking the lead, with supervision from Professor Chris Johnson and Associate Professor Menna Jones. The project will capitalise on Rowena's existing work in the midlands of Tasmania, where there are large populations of both spotted-tailed quolls and feral cats, as well as Hugh's expertise in feral cat research and animal-borne cameras.

Rowena is a a PhD student at UTas, where she is studying feral cats and native carnivores in agricultural areas of Tasmania. Her PhD research is part of a collaboration between the university, Greening Australia, Bush Heritage Australia, the Tasmanian Land Conservancy and the Tasmanian Department of Primary Industries, Parks, Water and Environment. She is passionate about undertaking applied, practical research which is directly relevant to real-world conservation problems.

Chris is a wildlife biologist, and an expert on Australian marsupials. He does research on the ecology and behaviour of marsupials, with the aims of discovering how they contribute to Australian ecosystems and learning how to protect them from extinction.

Hugh McGregor is a post-doc with the University of Tasmania and the National Environmental Science Programme, researching feral cat ecology and various methods for reducing their impact. He is based at the Arid Recovery reserve in South Australia. He has a love for bringing modern technology and gadgets to wildlife ecology and conservation, to create a deeper and richer understanding of animal behaviour.

Menna is a wildlife biologist, and an authority on marsupial carnivores. She does research on the ecology and evolution of native mammals to find ways to make use of natural ecological interactions to safeguard native species and limit threats from invasive species such as feral cats. She is passionate about using good science to make a positive difference in conservation. 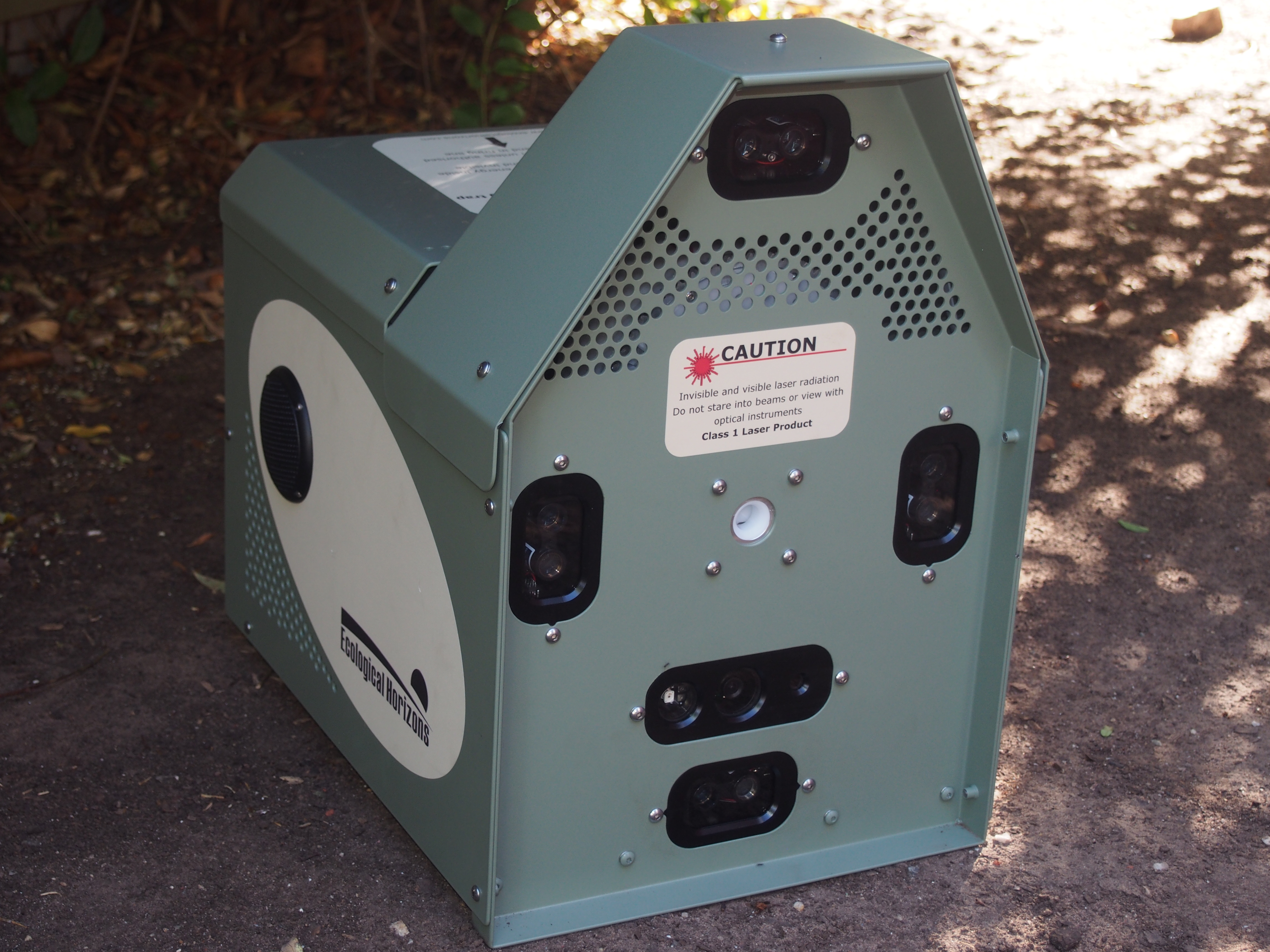 For more information on the Felixer:

Click on this link for more information on how the invention works, and see this news report for information on a trial of the Felixer in south-west Queensland.