Centipedes deliver a complex venom cocktail, instantly rendering their prey helpless and causing severe pain in humans. Recent research indicates that centipede venom exhibits many compounds, primarily toxins, which may be useful in both medicine and pesticides. These preliminary findings beg for additional research, starting with the identification of potentially beneficial components present in centipede venom.

Centipedes are found all over the world and feed on an extremely wide range range of prey from crickets and roaches to small reptiles and mammals. Upon venom injection, prey is instantly paralyzed and the centipede is quick to consume its catch.

Preliminary research has identified many biologically active compounds (toxins) present in centipede venom, yet only partial venom characterizations have been completed for a limited number of species. I have chosen five centipede species for this project to offer a range of venom compositions, as they may differ from one species to the next based on their environment and prey availability.

In humans, centipede stings induce severe pain and swelling, suggesting the venom likely targets pain receptors and has potential use in pain management therapeutics. Centipedes are also expert bug killers, indicating their venom may have uses in pesticide development.

The full potential of centipede venom lies in the genes that encode for venom, and the many proteins these genes produce. This project aims to identify these genes and proteins to answer the question of what components of centipede venom cause painful symptoms in humans, and allow for these small, but powerful predators to take down prey so swiftly. Once this question is answered, hypotheses can be made on how we might be able to take advantage of these potentially beneficial compounds.

Full venom characterization from five centipede species will identify their corresponding protein products (toxins).
1. Three specimens of each species must be collected and housed for venom collection.
2. Over the course of two months, centipedes will be milked 2-3 times to ensure they have had adequate time to rebuild venom stores between each milking.
3. The venom will be analyzed to identify all proteins present and in what relative abundance.
4. Venom glands from each species will be harvested to identify venom genes.
5. Venom genes will be paired with their products present in the collected venom samples.
6. Venom genes and proteins will be compared between each species studied to identify any significant differences and similarities.

Gene sequencing methods require reagent kits for sample and gene library preparation, and the use of the Illumina HiSeq 2000 for DNA and RNA sequencing. Protein identification also requires the use of protein digestion kits, high-performance liquid chromatography for protein separation, and mass spectrometry for peptide identification. The analytical equipment required for these experiments is available for use through the Analytical Core Facilities at Florida State University and the budget reflects the cost of the required reagents and the usage of this equipment.

Stretch Budget: Additional funds raised will be used for travel expenses incurred while collecting specimens. To collect specimens, we must drive all over the state of Florida, and possibly travel to Texas, which means lots of fuel, camping supplies and road food. It is also possible for some specimens to be shipped from Texas and South Florida, which would lower the cost of travel significantly. 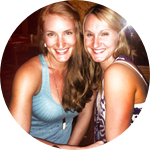 Dr. Darin R. Rokyta is an Associate Professor in the Department of Biological Science at Florida State University, where he and his lab study protein evolution in viral and venom systems. He has pioneered the application of high-throughput, genome-scale techniques and robust statistical procedures to the study of venom composition and evolution.

Dr. Kenneth Wray is a postdoctoral associate in the Rokyta lab at Florida State University. He received his PhD from Florida State University where he studied the patterns and processes of divergence and speciation in salamanders. His current research examines the role venom has played in the diversification and evolution of animals.

Micaiah Ward is working on her PhD in Cellular and Molecular Biology at Florida State University. She received her BS degree in Biochemistry from the University of Texas at Austin. She is currently studying venom evolution, structure and function, using centipedes as a model system. 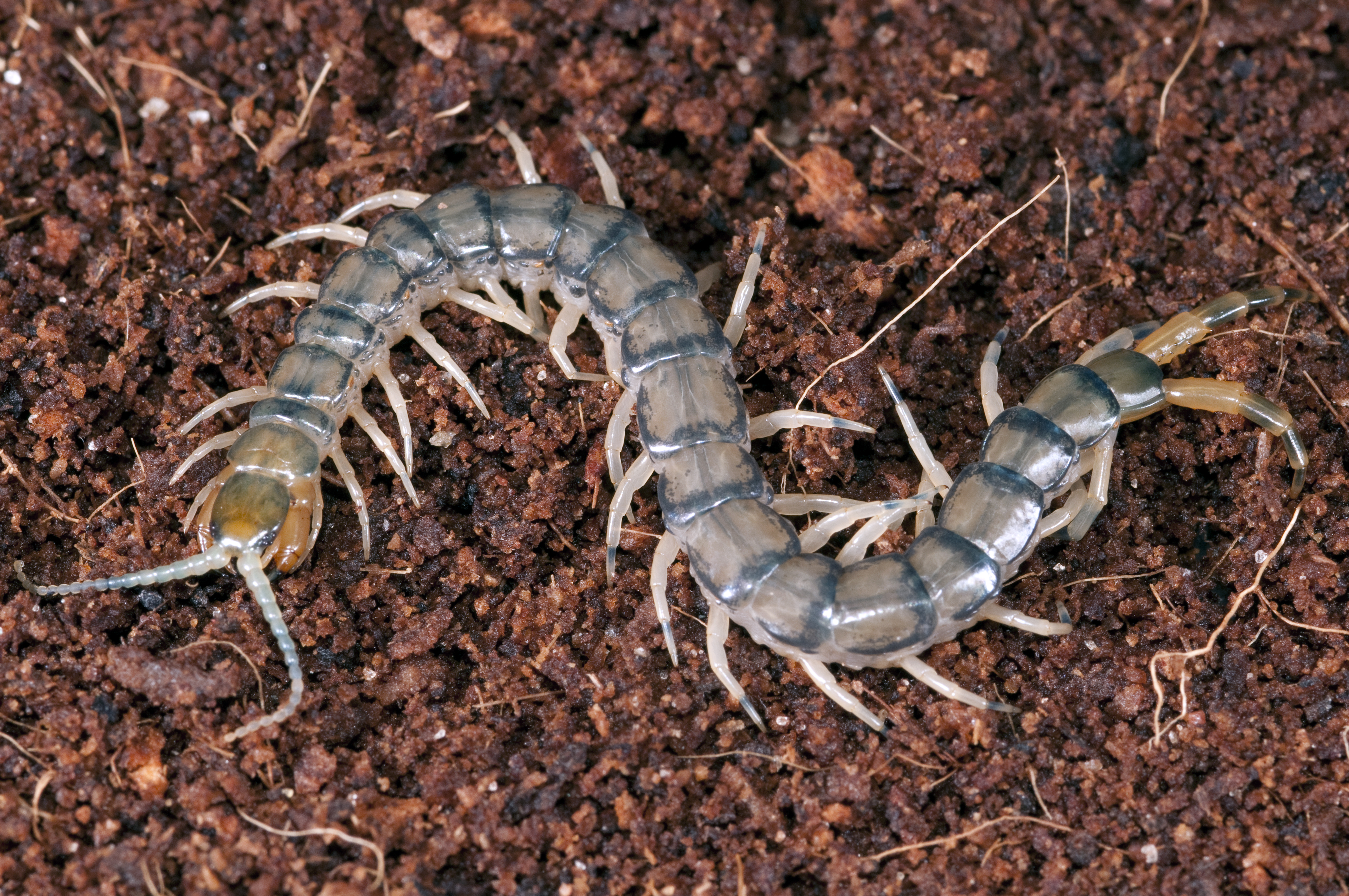 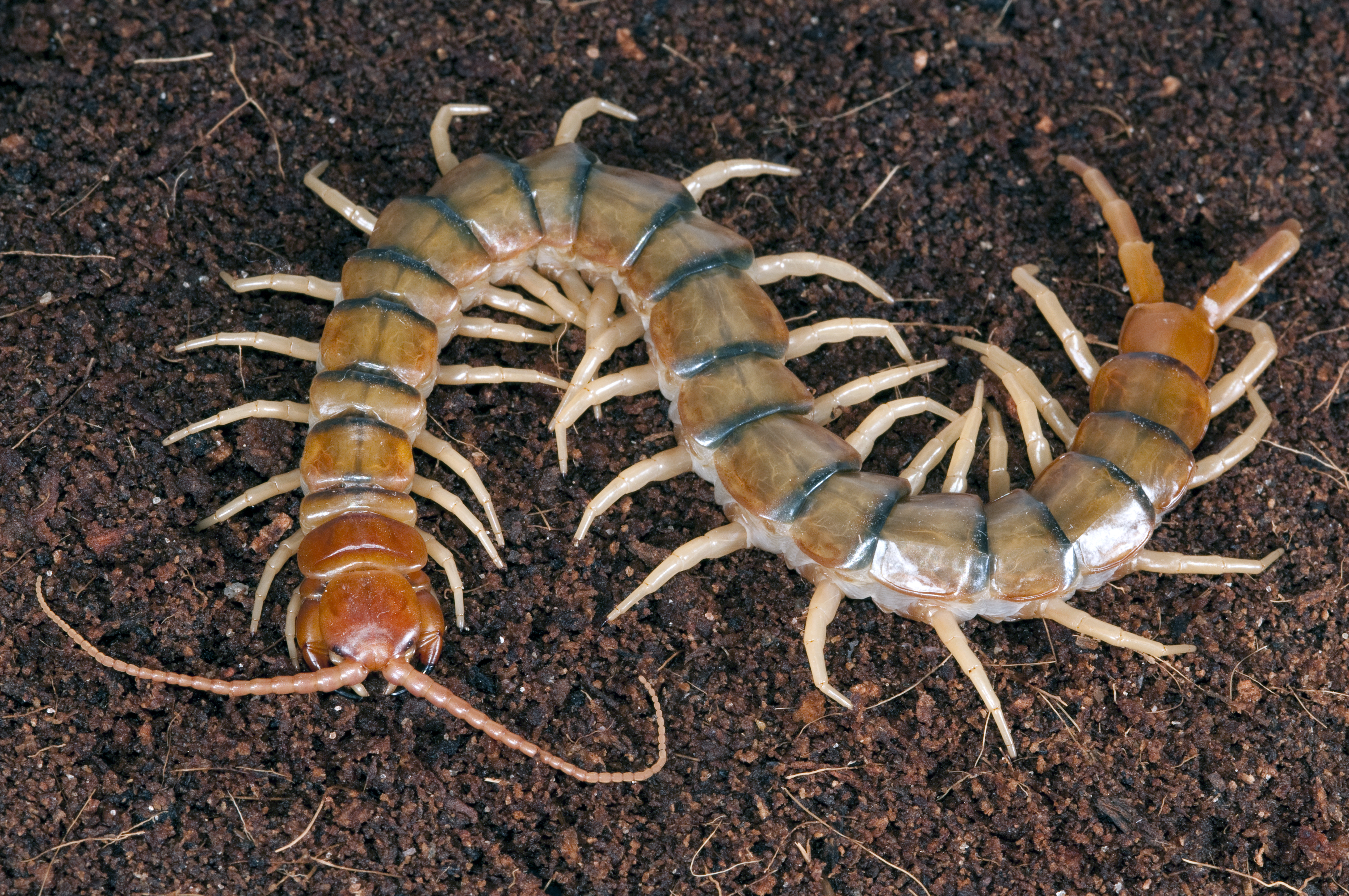 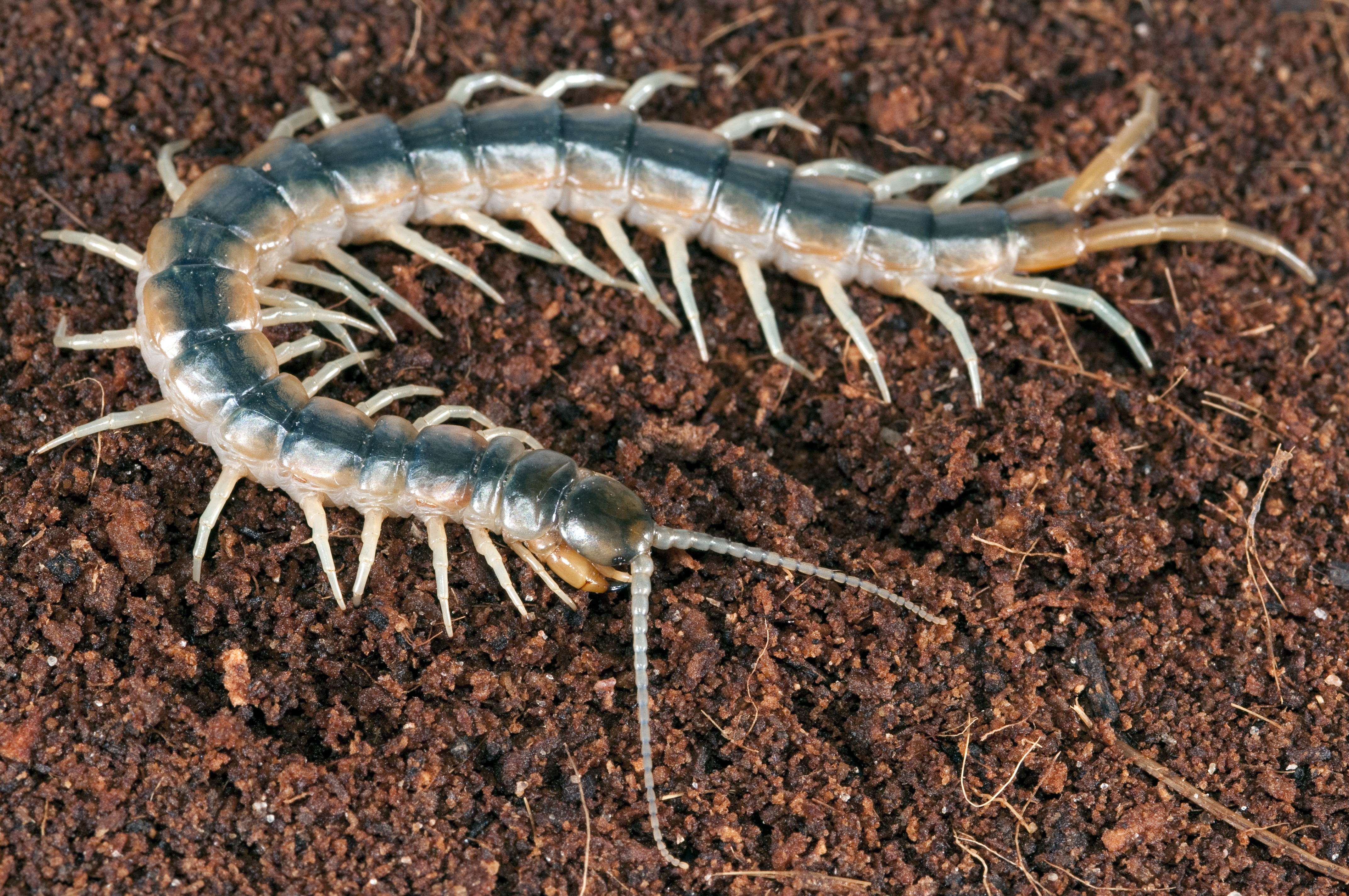 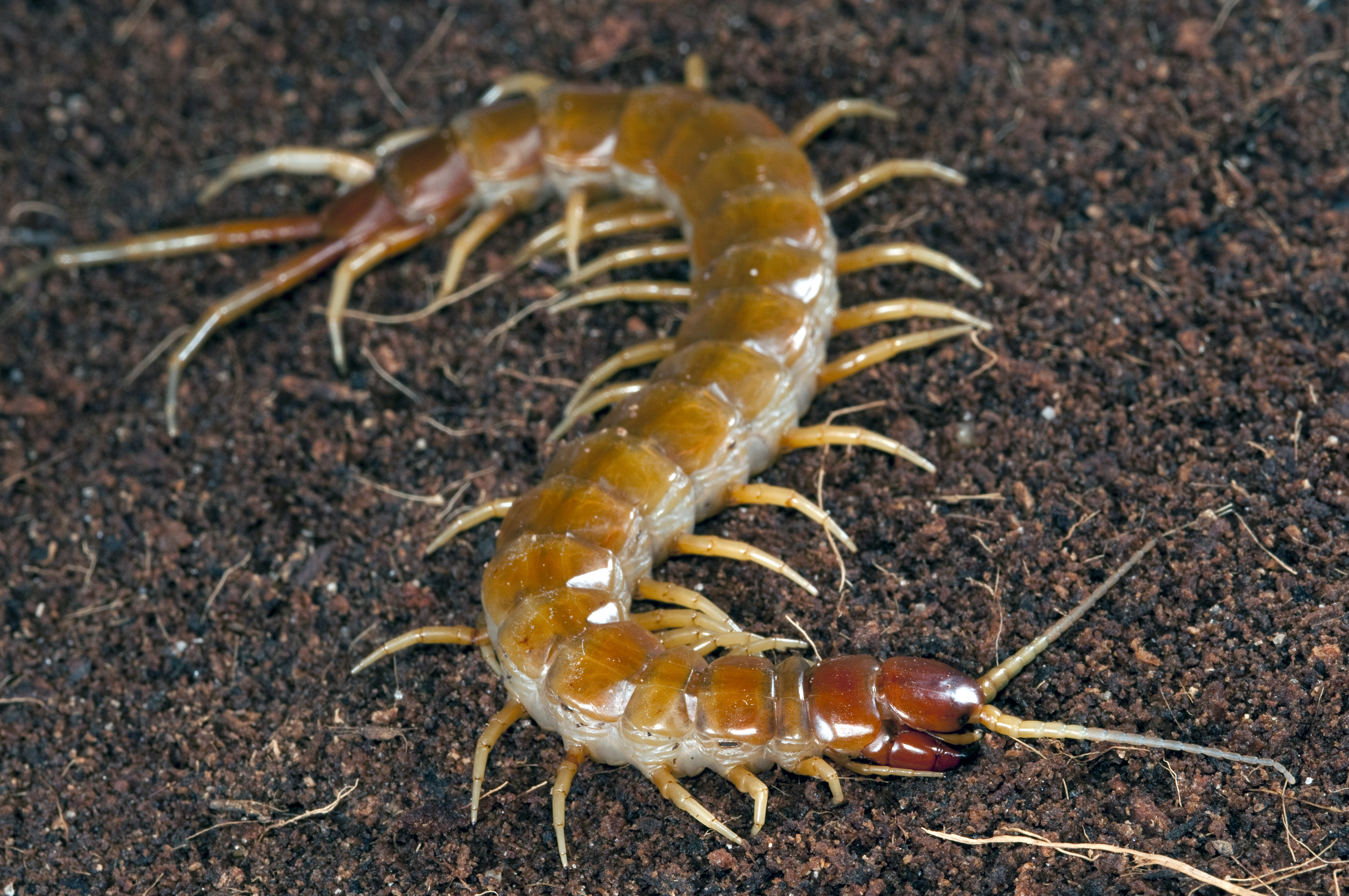 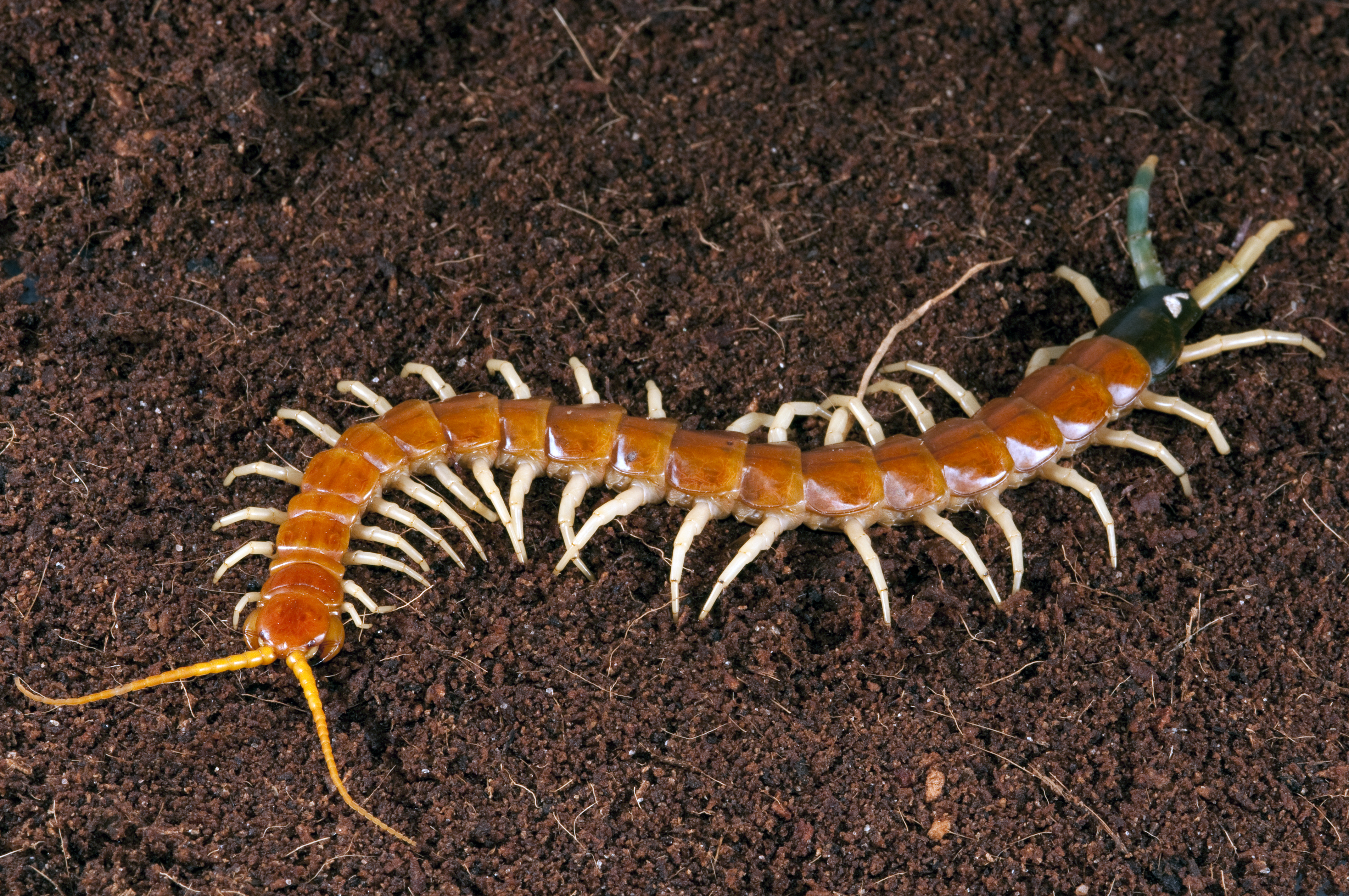