Pollen from GMO crops can spread foreign genes (transgenes) to non-GMO crops, and even to wild plant species. Current methods to keep transgenes out of pollen are not very effective, so they are rarely used. For my science fair project, I am exploring a new approach that specifically targets the delivery of DNA to chloroplasts, which are parts of the cell that aren't found in pollen.

Many of today's major crops have been developed as Genetically Modified Organisms (GMOs), carrying foreign genes (transgenes) that provide traits such as resistance to insects or herbicides. One concern about GMO crops is that the transgenes can be accidentally spread by pollen to non-GMO crops, or to closely related plants found in the wild.

This can be avoided by inserting the foreign DNA into the chloroplast (the photosynthetic part of the cell) instead of the nucleus, since pollen in most species doesn't contain chloroplasts. But introducing DNA into chloroplasts is currently a random process that's very inefficient. As a result, crop scientists instead usually modify the DNA in the nucleus, and the spread of transgenes by cross-pollination remains an area of concern.

Better methods to target transgenes to the chloroplast are clearly needed, to help prevent the unintentional spread of foreign DNA into the environment. Cross-pollination between herbicide-resistant GMO crops and related plants in the wild, for example, can accelerate the development of superweeds, weeds that are resistant to herbicides.

My project focuses on a new strategy for introducing transgenes into chloroplasts, which should make it much easier to keep foreign DNA out of pollen. This will make it easier to develop plants that can't spread transgenes by cross-pollination, and improve the safety of GMO crops.

The goal of my project is to improve GMO safety. I will build the necessary DNA structures for the experiment, demonstrate that the method specifically targets DNA molecules to the chloroplast, and show that the targeted DNA is stably integrated into the chloroplast. The results of this project in a model system will lay the groundwork for my ultimate goal of introducing useful changes into a crop that will benefit people.

These funds will help pay for the chemicals, cell work, and DNA synthesis/sequencing that I will need to carry out this work. As a student, I am eligible for academic discounts on many items, and my advisor is helping me get some of the supplies I need, but the total costs are still greater than what I can pay on my own. I have access to free lab space at California State University San Marcos.

I had the unique pleasure to work with Jacob at San Pasqual High School during his junior year. He was a student in my AP Physics course. Jacob is passionate, hardworking and quite driven. He does not know how to fail. I think it is amazing that Jacob is spearheading a new approach for delivery of DNA in an attempt to tackle a very challenging issue in the GMO plant world. I have no doubt that his creativity and excellent experimental design techniques will lead to amazing findings, if not industry-altering discoveries. 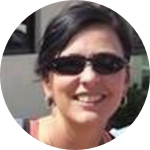 Becky McKinney
AP Physics/Physics Teacher, San Pasqual High School
As Jacob’s advisor and mentor, I’m excited to see him take on this challenging project. He’s a bright student who brings a level of maturity that I see only once every decade or so, and this research may enable important new safeguards for GMO crops. Go Jacob! 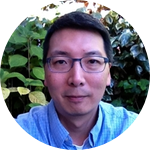 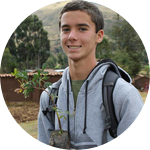 I know that I'm still young, a senior at San Pasqual High School, but I have a passion for biology and learning about how the world around us works. I do have experience in advanced biology fields, I received a 5 on the AP Biology test and am quick learner in all my subjects. I am hardworking, resourceful, and have multiple supportive adults in my life who can help me if I ever run into a speed bump.

Outside of academics I am a member of my school band playing the cello and trombone, I am the president of two school clubs, I participate in community service almost weekly, I love to hike, and am an avid reader.

I may be young, but I have all of the tools I need to succeed.

Actual lab space I will be using 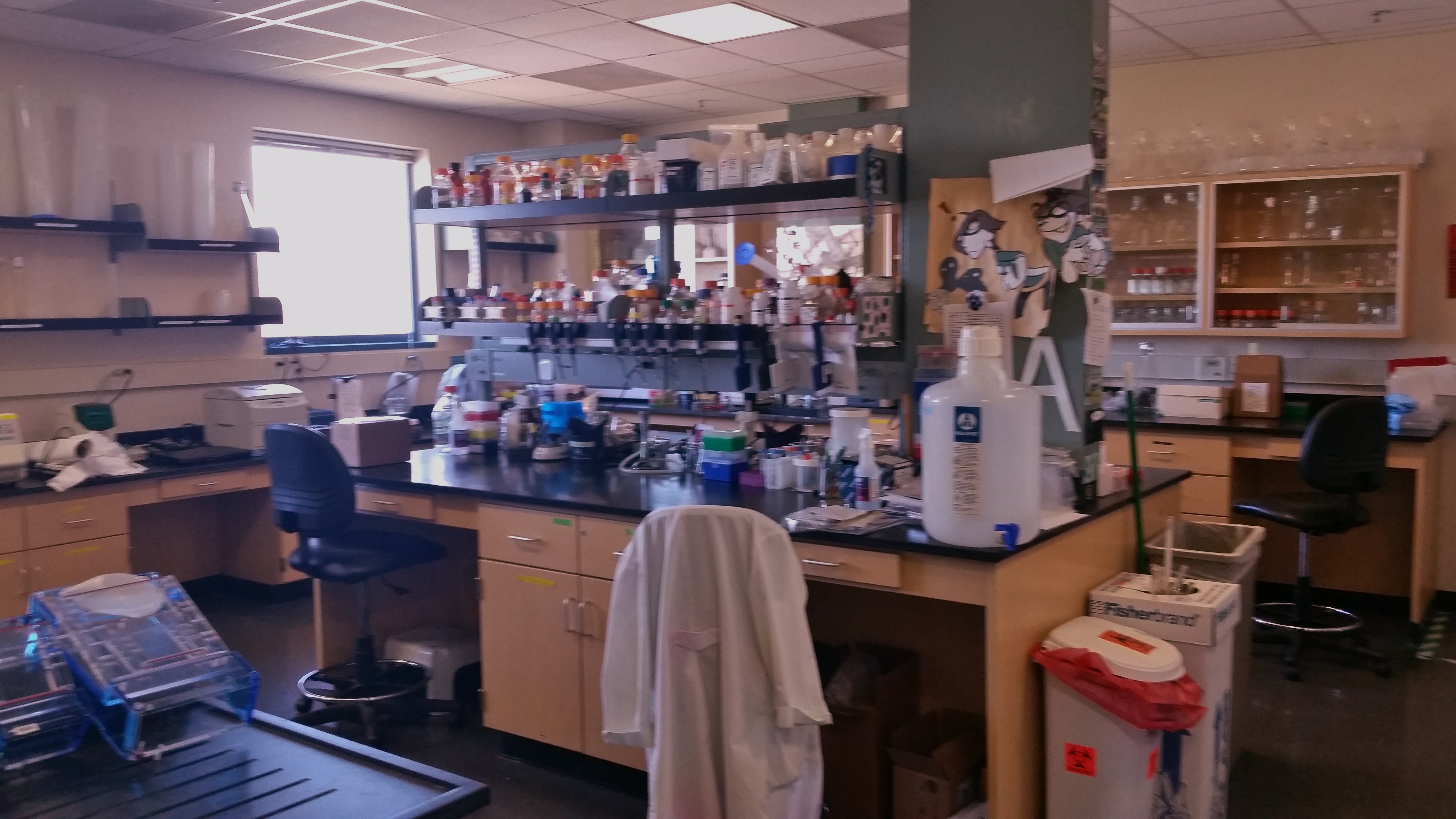