In the Willamette Valley, there are mysterious stands of aspen far separated from any other wild aspens, whose origin is completely unknown. We believe these trees were brought here by cataclysmic floods originating in Montana ≈15,000 years ago. Through in-depth genetic comparison of these “lost aspens" with others throughout the west, we can determine their origin. This could be the first study showing dispersal of any species by massive floods.

During the late Pleistocene epoch, an ice sheet stretched across Canada with lobes reaching into WA and MT, damming the Clark Fork River in western MT. This created a massive lake known as Glacial Lake Missoula, and 15,000 years ago, the dam broke. This caused a series of catastrophic floods with discharges more than ten times the combined flow of all rivers on earth, scarring the landscape forever. Some of the waters back-eddied into the Willamette Valley, depositing massive boulders, fertile soils, and potentially living trees that persist today! The location, structure, and proximity of these aspens to flood deposits suggests that they were not planted, but originated somewhere in the flood's path. Sequences in their DNA can be analyzed in-depth to indicate their true origin.

The Missoula floods were a major force shaping the Pacific Northwest ecoregion. They are well known in native American folklore, and literally sculpted the valleys and soils in a major part of this region. Understanding how they have also shaped the distribution of forest trees will add to our knowledge and love of this amazing part of the planet. No previous research has shown how biblical-style floods can reshape biological distributions, so this research would allow us to better understand the natural history of our region, as well as dynamics that shape biological communities worldwide.

We will genetically fingerprint the lost aspens and the potentially related populations of aspens in our region, then publish the results. We will:1. Finish collection of all 100 samples2. Extract DNA from all samples3. Make "DNA libraries' and check their quality4. Sequence those libraries with a method called GBS, producing millions of data points per tree for an in depth genetic fingerprint5. Analyze genetic fingerprints with computer programs to determine the evolutionary relationships of aspens in the region, and thus their likely origin6. Publicize results to all contributors and offer seedlings of flood aspens to major donors (of over $100) if our hypothesis is correct7. Publish results in newspapers and a conservation journal

We are asking for funding to allow us to complete this amazing project. We have already collected samples and DNA from dozens of trees; we need funds to complete the DNA collections and extractions, create “gene libraries” for high intensity genetic analysis (GBS: genotype by sequencing for the gene geeks out there), and analyze the mountains of data we will obtain. 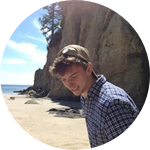 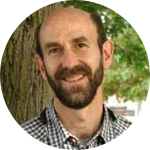 Collin Peterson (top left) is a researcher in the lab, with a background in entomology. He is fascinated by our ability to look into the genetic code to understand natural histories. This research will add to his knowledge, which he'll apply towards a PhD in ecology and evolution.

Steve Strauss (top right) has worked on the evolution, genetic diversity, and phylogeny of forest trees for many years. He has also worked on the use of biotechnology to improve tree growth, value, and environmental safety when grown in plantations.

Bill Ripple (bottom right) loves the outdoors, and in recent years has been a pioneer in studying the importance of large predators, like wolves, for ecosystem health and function. He discovered the aspens and hypothesized their possible flood origins.

Rich Cronn (bottom left) studies the diversity and evolution of wild plants in the west. He uses cutting edge molecular and computational tools to understand their distribution, evolution, and health.

For in-depth history, impacts, and photos of the Missoula Flood's impact, visit www.hugefloods.com

Using liquid Nitrogen, extracting DNA from leaf tissue from one of our Washington sites. 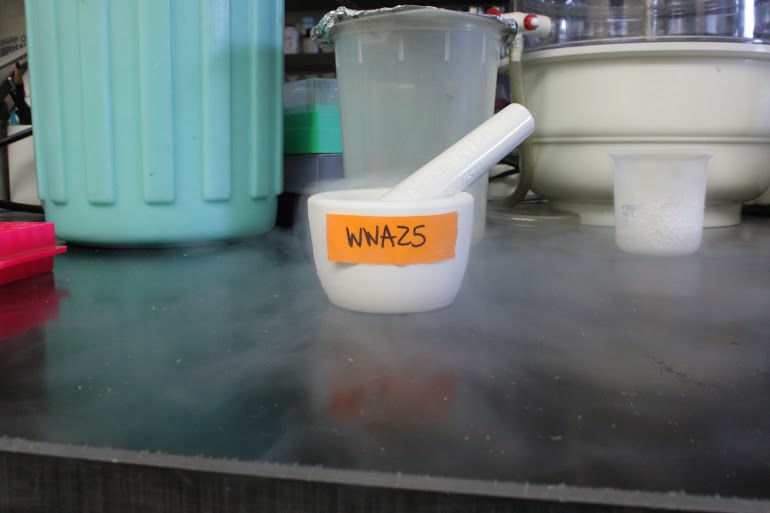 An aspen leaf submerged in liquid Nitrogen, ready to be ground with a pestle in the process of isolating DNA. 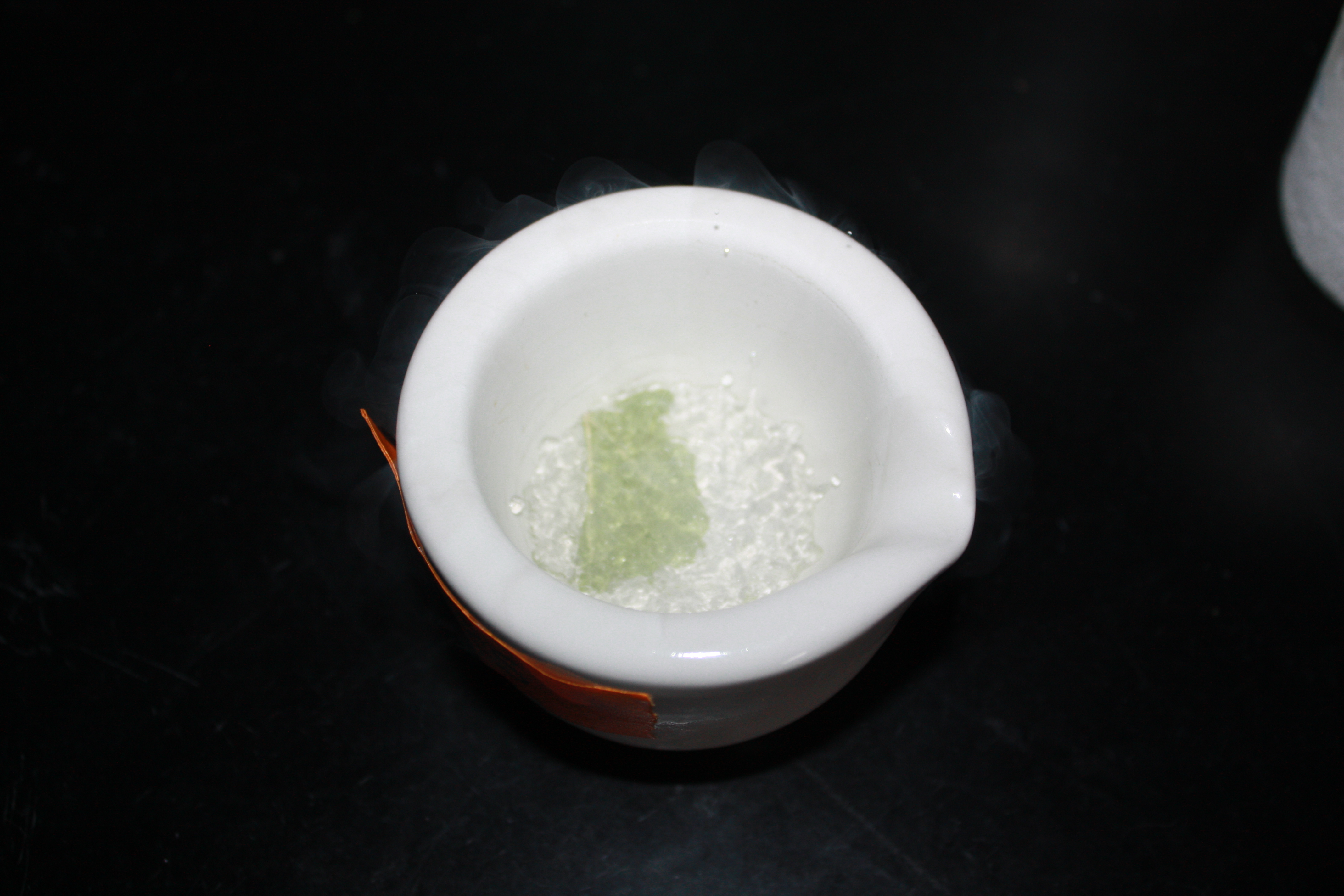 We are able to obtain tons of DNA from small samples; little vials like this contain the history of our region! 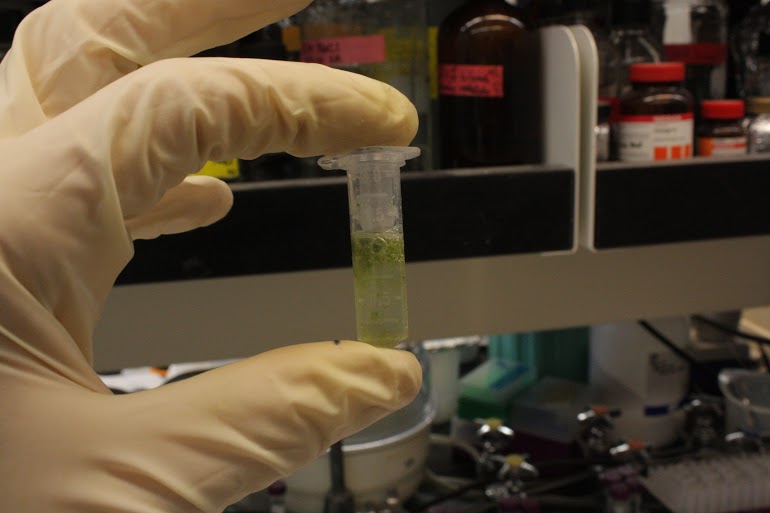