Cyanobacteria are photosynthetic bacteria that convert CO₂ into oxygen using light. They are abundant in our oceans and account for a large part of the oxygen on earth. With higher productivity rates than plants, cyanobacteria are emerging as a potential low-cost biobased alternative to chemical carbon capture. We aim to create genetically engineered cyanobacteria that fix higher CO₂ than the natural strains. This will contribute to a scalable, low-energy approach to decarbonise the atmosphere.

The latest Intergovernmental Panel for Climate Change report states that to avoid increasing global warming by more than 2°C, we need to capture or reduce emissions by 17 billion tons per year. Currently, we emit 39 billion tons of CO₂ annually, and only 0.1% are captured. The problem is that available decarbonisation technologies are too energy intensive. Removing 17 billion tons of CO₂/year with the leading CCS technology would require more than twice the energy produced in the world today. Fast-growing cyanobacteria could offer an alternative route to mass-scale decarbonisation. By using directed evolution (DE), we aim to produce strains that have an increased capacity for carbon sequestration directly from the air, whilst growing in nitrogen-enriched wastewater effluents.

This project endeavours to alleviate two key bottlenecks to scaling bio-based CCUS: carbon fixation rate and nutrient sourcing. At present, microalgae cultivation relies on supplementation with tonnes of nitrates, phosphates and other fertilisers. Cyanobacteria have the potential to assimilate these ions from enriched wastewater such as agricultural run-off and water treatment effluents. Therefore, a strain that can tolerate wastewater and maintain high productivity would be able to significantly reduce the cost of sourcing chemical additives to provide nitrogen. By applying DE on the naturally fast growing cyanobacteria strain PCC 11901, we aim to select for an improved net CO₂ fixation rate and also a robust tolerance to consuming nutrients from wastewater directly.

We will use DE, a method in which natural strains are randomly mutated and selected artificially for their useful attributes. We will apply DE to two genes in PCC 11901: ccaA, which regulates the carbon influx, and ndhR, a regulator of carbon fixation genes. We aim to create variants of these genes that will potentially lead to an increase in CO₂ fixation. With this strategy we would generate desired traits through iterative rounds of genetic diversification and library screening and selection. We will test the selected strains both in lab media and wastewater, since the value of using cyanobacteria for CCS relies on cheap and sustainable nitrogen sources. A strain with enhanced carbon fixation that can thrive in wastewater would be a silver bullet for mass scale CCS.

Most of the above items are molecular biology reagents that will be used to create mutations in target genes and maintain cyanobacteria on plates. The ChiBio reactors are small automated bioreactors that are useful for directed evolution because they allow for fine tuning of environmental parameters (temperature, mixing, light). We already have a large part of the equipment, and external sources of funding can be provided by investors.

I'm excited to see work toward evolution of cyanobacteria from this capable team, which also has a body of work exploring how to apply these bacteria industrially, and examine the economics of scaling up their process. It's critically important to marry these bodies of work together more often, and I'm pleased to see the team working in this direction. 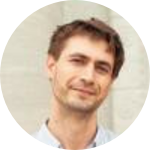 Max Schubert
Research Scientist
Wyss Institute, Harvard University
I really appreciate the authors on selecting a topic of research specialism which is apt and immediate requirement on combating climate change. I strongly approve this work to be started quickly. Just make sure whether the comparison of carbon fixation kinetics in plants and cyanobacteria is highly relevant. Sridharan

The project would span a period of approximately five months and include the whole DE pipeline, from the creation of mutated genes to the analysis of novel strains. The DE of the two proteins described above would be performed in parallel. DE in lab media and wastewater would also be carried out in parallel. DE is the best option for obtaining wastewater-resistant strains because wastewater has a long list of impurities that make genetically engineered tolerance difficult to achieve.

Build a library of mutated ccaA and ndhR genes in E.coli.

Transform PCC 11901 to build a DE library of cyanobacterial mutants.

Screen and select the DE mutants with increased CO₂ fixation

Evaluate the performance of DE mutants and test their genetic diversity, catalytic properties and environmental stability. 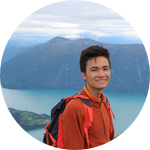 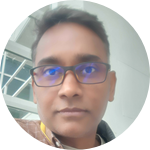 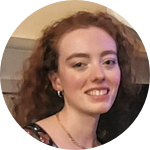 We are a small research team that develops carbon capture technology using fast-growing cyanobacteria. At present, our team is composed of eight researchers specialised in microbiology and engineering. We are based in the Oxford Science Park. For this project we are advised by Max Schubert (Wyss Institute, Harvard) who has previously developed successful protocols for directed evolution in cyanobacteria.

Loris joined the team in July after completing a masters in Biochemistry at University College London (UCL). During his masters, he worked in the Purton group where he developed synthetic biology tools for microalgae. His masters thesis explored the use of light-regulated promoters for recombinant protein expression in the chloroplast of Chlamydomonas reinhardtii. He is now looking into ways to genetically engineer cyanobacteria for carbon capture applications.

Uma completed his PhD in Plant Pathology and Microbiology at Texas A&M University. He has over 10 years of experience working in microalgal cultivation, and has previously held the position of Project Lead at Reliance Industries. His main interests are biobased climate mitigation, bioenergy, and biomaterials.

Jane received an MSc in Applied Biosciences and Biotechnology from Imperial College London. In the lab, she focuses on media optimisation and large scale cultivation methods. She is particularly interested in applications of wastewater for algal cultivation, and has collaborations with various industrial and academic partners specialised in wastewater management. 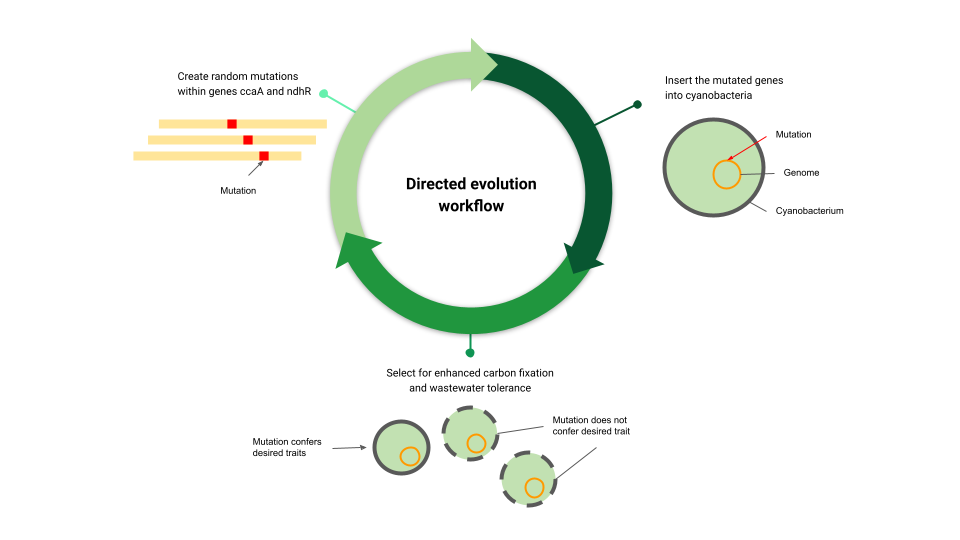 Workflow for the directed evolution experiment. First, random mutations are created in genes ccaA and ndhR. Then the mutated genes are inserted into cyanobacteria to create new strains. Strains with enhanced carbon fixation and tolerance to wastewater are selected.