The fracture-toughness of the raw materials employed in the experiment will be independently examined using a test rig that employs an indirect percussion method. Slabs of uniform thickness will be cut from each of the stone types, and a punch will placed against the slab. A steel ball bearing will then be dropped onto the punch and the results will be recorded. The height the bearing is dropped from will be increased until the stone slab fractures, and this distance will be used to quantify the stone fracture-toughness. 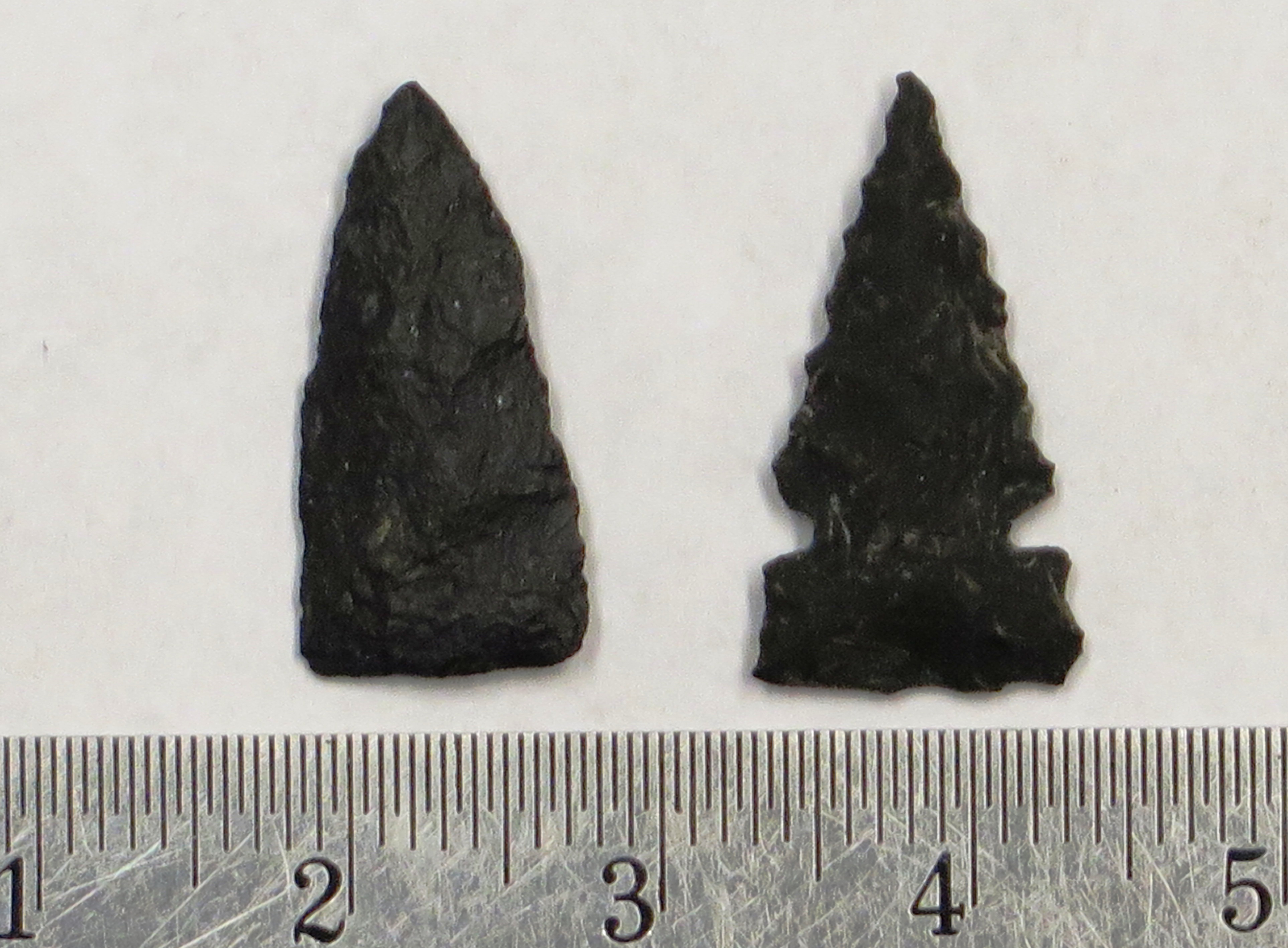 In order to minimize shot to shot variability, all projectiles will be fired using a fixed stand that maintains a constant draw length and point of aim. The bow bench rest includes both fine and coarse adjustments for the point of aim and an incorporated chronograph holder, and a laser sight. 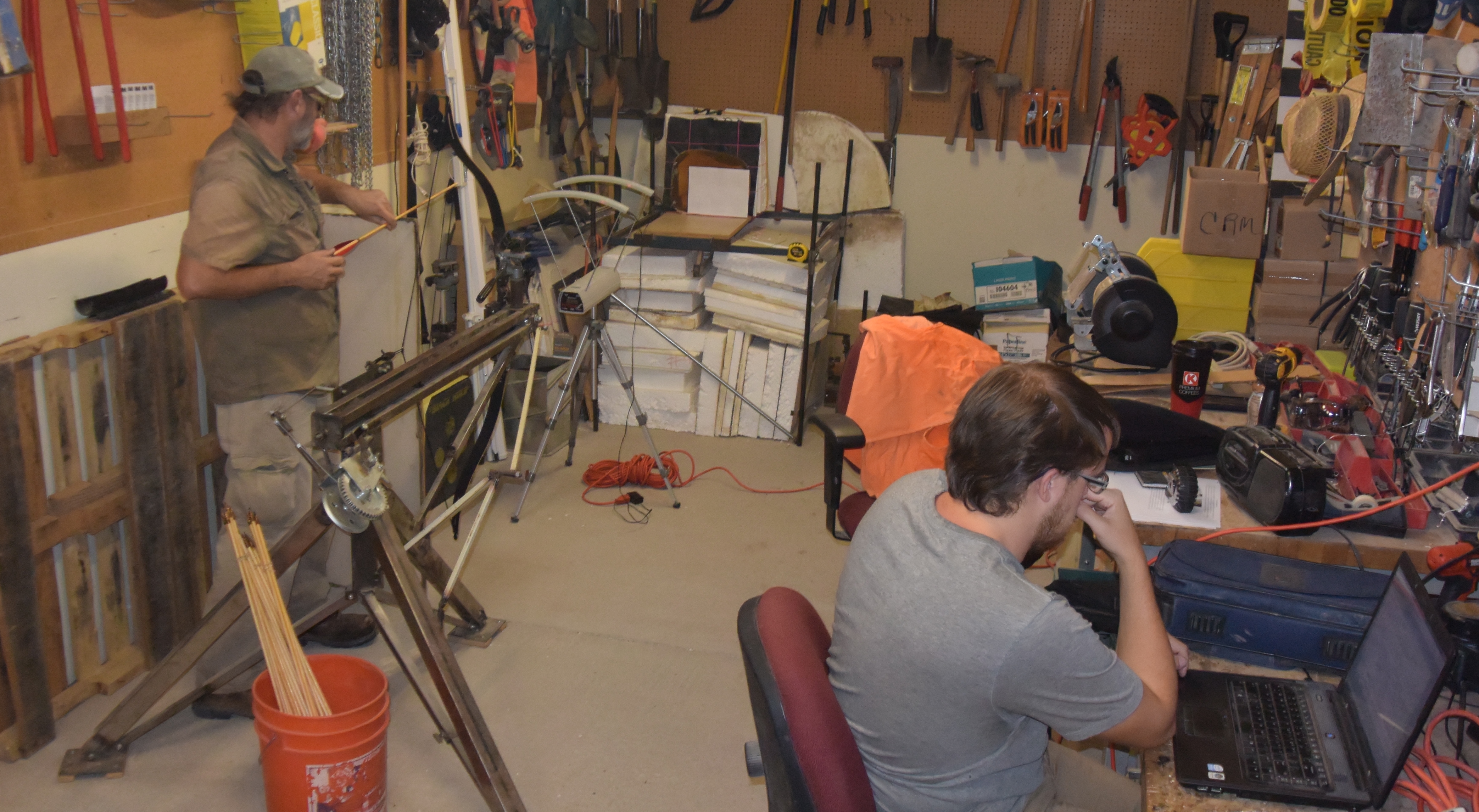 Arrows will be fired into a variety of different media, which will be employed to assess the effects of variation point performance. Although no artificial target can perfectly replicate the effects of a projectile on a living organism, if consistent differences in point performance are seen across different media types, then this will suggest that patterns in point function are related to the experimental parameter that was allowed to vary (i.e., the raw material of the point), rather than the properties of the targets. Target media will include ballistic gelatin blocks that will be a uniform thickness, density, and temperature. Other media that projectiles will be fired into include layers of foam, and rawhide of varying thicknesses. Data regarding the velocity, penetration, point detachment, and/or breakage patterns will be recorded for every projectile in an Microsoft Access database.

Test arrows will initially be fired at close range (2.3 m) in order to minimize variances caused by wind and other factors. This will also result a comparatively flat trajectory for the projectiles, which will facilitate measurement of penetration depths. Arrow speeds will be measured using two chronographs, one immediately in front of the bow and the second positioned immediately in front of the target. The first arrow shot into a given test media will lack a stone point, and this arrow will be employed to test the point of aim for the launching mechanism. Arrows that lack stone points will have sharpened tips, but will otherwise be as similar as possible in weight and other characteristics to the arrows with points

This will be my first attempt to quantify the fracture-toughness of raw materials, and I am concerned that the test rig will not produce consistent results. It may be difficult to control for random variation among different variables, in particular slight differences among the slabs of raw materials may have a substantial effect on breakage patterns. However, with sufficient sample sizes it will be possible to statistically compare the results for different raw materials.