All animals sleep, but cetaceans engage in unihemispherical sleep, where brainwaves show that only half the brain sleeps at a time. Most studies of cetacean sleep have been in captivity. Reports of confirmed sleeping behaviour in the wild are rare. Expanding on findings of potential sleep behaviour in tagged harbour porpoise, we will review videos of bottlenose dolphins in the Red Sea to see if the same behaviours are present and can be linked to closed eyes: a strong indication of sleeping.

Sleep has been studied in many animals using electrodes to detect brainwaves. However, behavioural criteria put forward for terrestrial animals by Campbell & Tobler (1984) and Tobler (1995) have been applied to infer sleeping from direct behavioural observations in wild sperm whales as well as from behavioural data from tags in wild harbour porpoise. These criteria have never been tested, and thus sleep not entirely confirmed. We will analyse existing video of bottlenose dolphin to see if eye state (i.e. open or shut), which is closely linked to sleeping, is associated with behaviours such as those seen in harbour porpoise. This would be the first confirmation of sleeping in wild cetaceans.

Harbour porpoise seem to sleep at approximately 6m of depth, at least part of the time. They also seem to stop echolocating Not simply interesting, but these facts also have conservation implications. For example, the use of passive acoustic technologies for detecting and counting cetaceans is becoming increasingly widespread. If cetaceans spend a proportion of their time quietly asleep, this will throw off estimates of populations sizes. Also, many small cetaceans, like harbour porpoise, are at great risk of being caught accidentally in fishing nets. Being quiet and literally half-asleep at depth may make these animals more vulnerable to such bycatch. Confirming this could help save many cetaceans (e.g., supporting no nets at 6 m).

We want to confirm that cetaceans, specifically bottlenose dolphins, sleep at depth while swimming. We already have a unique video record that we just need to analyse to determine if this is the case. If we find that wild cetaceans sleep at depth while swimming, it may suggest that we have the means to reduce accidental deaths due to fishing nets.

This project is an opportunistic addition to the ongoing work of the Dolphin Watch Alliance in Egypt. The video is already collected, but we need to go through many hours very carefully to get the data we need. Without this funding, we can't conduct the analyses or present the results to the world.

This is an innovative, interesting and very important project. I wholeheartedly endorse this proposal! 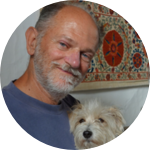 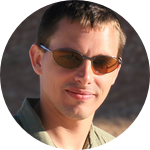 Angela is biologist and research associate from the University of Zurich (Switzerland) and president of Dolphin Watch Alliance, one of the initiators of “Dolphin Watch Natural Underwater Science” in 2009. She has been studying the dolphins in Hurghada, Egypt, since 2011, and actively campaigning for their protection.

Andrew Wright is a British marine biologist that has been working on the science-policy boundary around the world for over a decade. His experiences have led him to champion a better communication of science to policy makers and the lay public. His research has included an investigation of harbour porpoise sleeping and bioacoustics, a population viability analysis for the vaquita, sperm whales bioacoustics and the impacts of noise on various marine mammals. Andrew is currently working to update the New Zealand Code of Conduct for Seismic Surveys for the Department of Conservation. He is also spearheading efforts to bring more marketing techniques into conservation outreach. 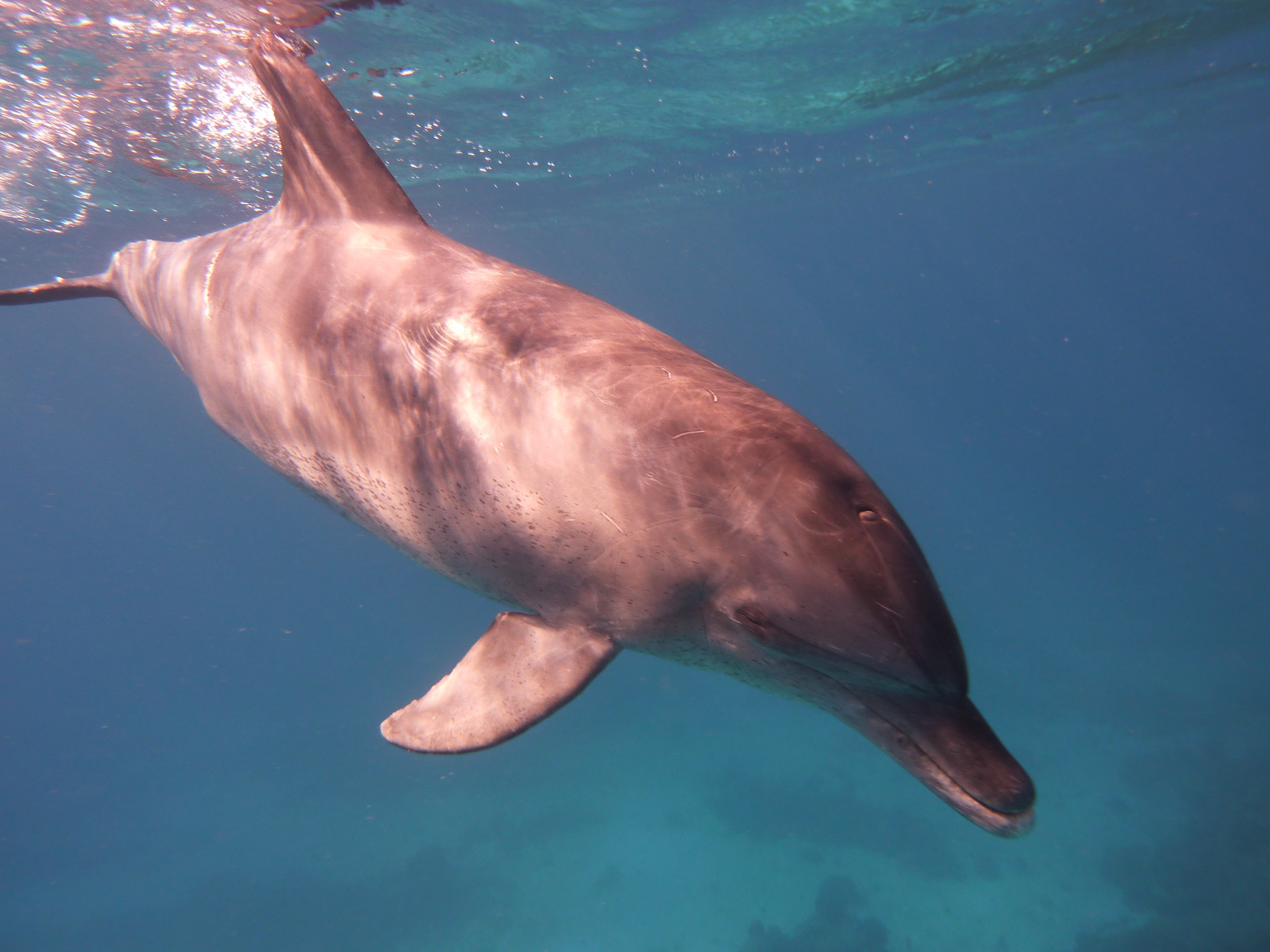 A bottlenose dolphin with its right eye closed. A likely indication of sleeping.