Birdsong is an essential adaptation of songbirds, which helps ensure reproductive success. The goal of this project is to use birdsong as a measure to see if speciation is occurring between island and mainland populations of non-native birds. Such research has never been done before in Hawaii, and looking at non-native birds will also help understand the effects human impacts have on birdsong in an urban landscape.

Birdsong is one of the most essential adaptations a songbird has to ensure reproductive success, and has been a topic of great interest in the ornithological community. In recent years, the role of ecology in the dynamics of birdsong has led to a myriad of studies with conflicting results (Slabbekoorn & Smith 2002). We know that living in an urban habitat can change songs of birds in a variety of ways, from note deletion to hurried songs (Slabbekoorn & Boer-Visser 2006), to changes in frequency. Furthermore, dense vegetative habitat has shown to slow bird vocalizations (Derryberry 2009), which suggests that urban birds will have to change their vocalizations to further overcome anthropogenic noise.

Research on the vocalizations of these songbirds is essential to better understand birdsong evolution as well as the impacts human land use has on bird populations. What this study intends to do is to look at a never-before studied population of non-native birds in Hawaii. We hope to see, through recording songs, if geographical distance as well as anthropogenic influences have changed the songs from their mainland counterparts, and identify exactly what those changes are.

This study is especially important as, with this information, we not only will be able to see if speciation is occurring between populations, but also be able to observe these changes in real time.

There are a number of goals for this project:

Birdsong is easy to record with good instruments, but which instrument produces the best data for birdsong analysis remains to be seen. To date several methods have been attempted, but without a high caliber microphone, the birdsongs captured can be full of noise, which can distort the sound sample.

Because a number of different locations are needed, each with multiple samples, in order to achieve a robust dataset for analysis the field component of the research requires assistance. At present I am the only person working on this project.

I plan to recruit undergraduates as an opportunity for them to gain research experience to prepare them for their futures in science, as my own undergraduate experience led me to my current pursuit of a Masters of Science degree.

This funding will allow me to assemble additional recording kits for the undergraduate volunteers. It will also allow me to produce high quality video to disseminate both online and in the K-12 local community in workshops to drive home the importance of bird conservation.

Any additional funding raised will be used to buy more recording kits (microphones, phantom power, and boompoles) which will be given back to the University of Hawaii so that the project can continue in the future once I am finished with my degree.

Pledge Incentives:
If you pledge:
$15-20: a handwritten Thank You note
$25-50: a Thank You note and Acknowledgement on Blog and in a YouTube video.

$75+: For a limited time only as of 8/28 - The next 12 people to donate $75 or more will receive a 12oz bag of Birds & Beans Scarlet Tanager French Roast coffee, a Thank You note, and a 5x5 print of a Hawaiian sunset or one of our project birds.
Other possible gifts still in the works for pledges of $150+: art prints, t-shirts, acknowledged in published works. 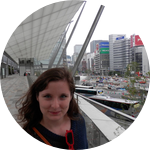 Wanda Sowa has a Bachelor of Arts degree in Biology from the Metropolitan State University of Denver. She first became interested in sound and recording through her love of The Beatles, and once spent an entire summer learning to play their entire song catalog (yes, all 240) on guitar.

Her love of birds solidified in 2009, when an Ornithology class project on the nest-site selection of Cliff Swallows in a metropolitan area became independent research. This led to a publication in Colorado Birds journal in April 2014.

In her spare time, Wanda enjoys music, writing, and making videos. She is known as The Bird Nerd on YouTube and hopes to inspire a community of bird conservationists. Follow her Tumblr here!

Dr. Christopher Lepczyk is an Associate Professor and the advisor on this Master's research project. His interests pertain to understanding the linkages between landscapes, people, and species in order to inform management, conservation, and policy.

8/28/14: Sending a big THANK YOU to the folks at Birds and Beans for donating coffee towards the next 12 people that pledge $75 or more: 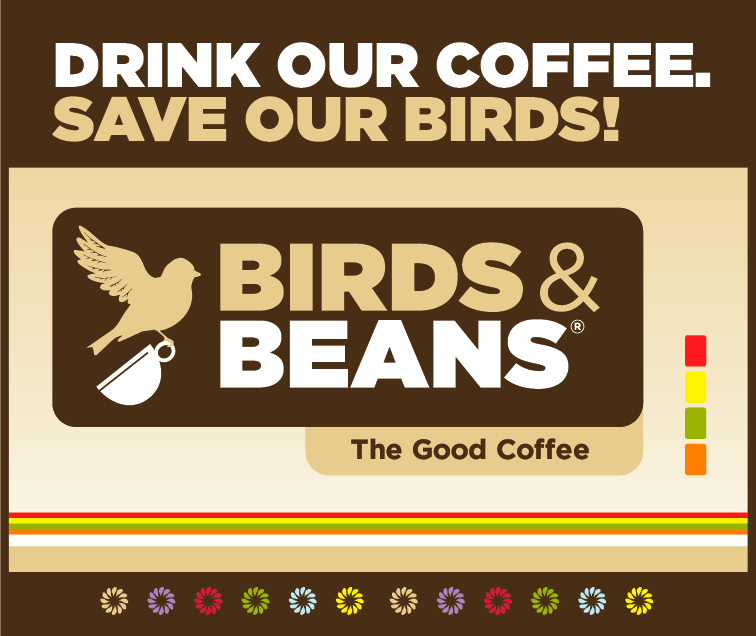 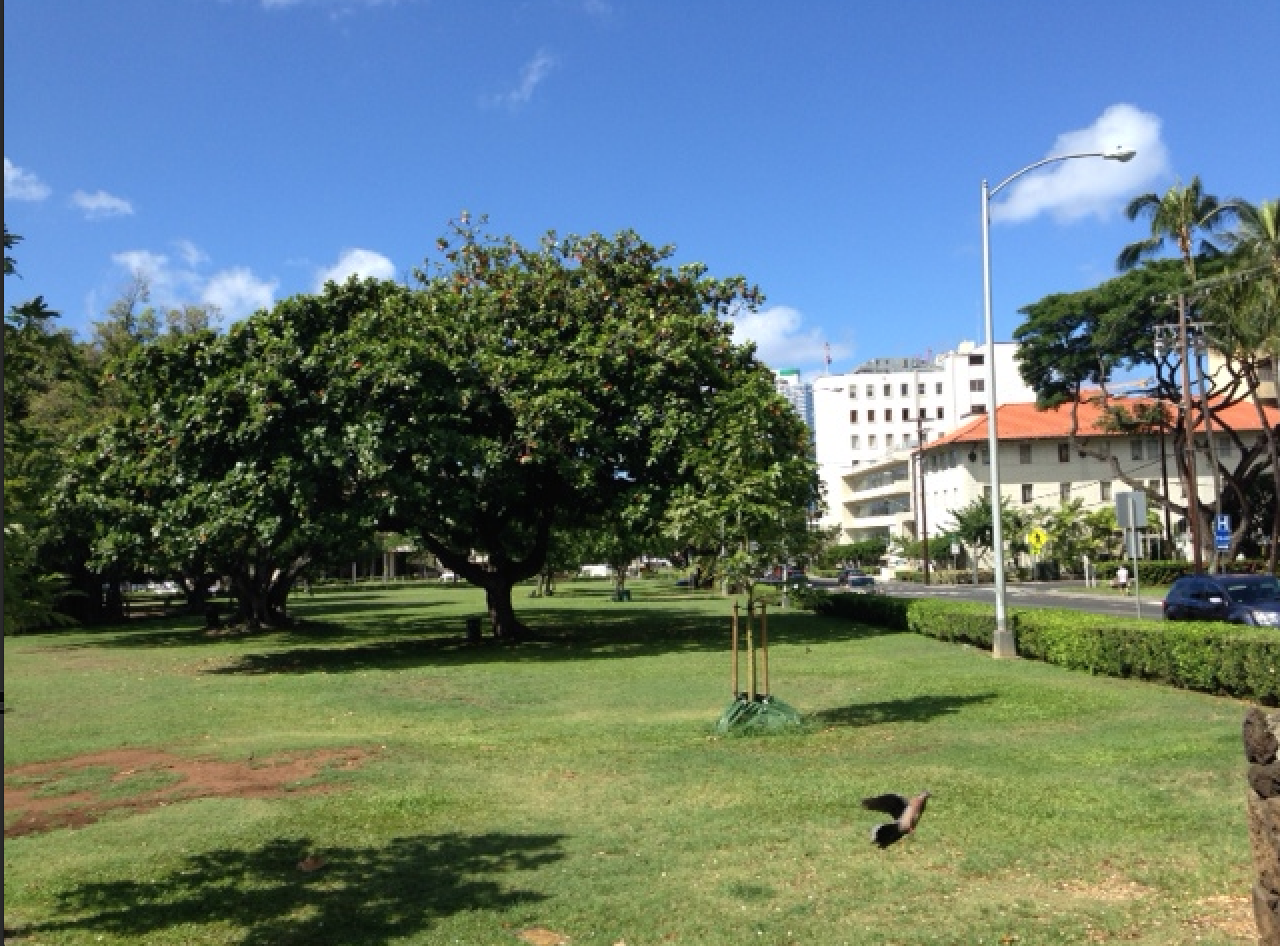 One of the parks that is currently a field site! You can even see a Mourning Dove landing in the foreground. 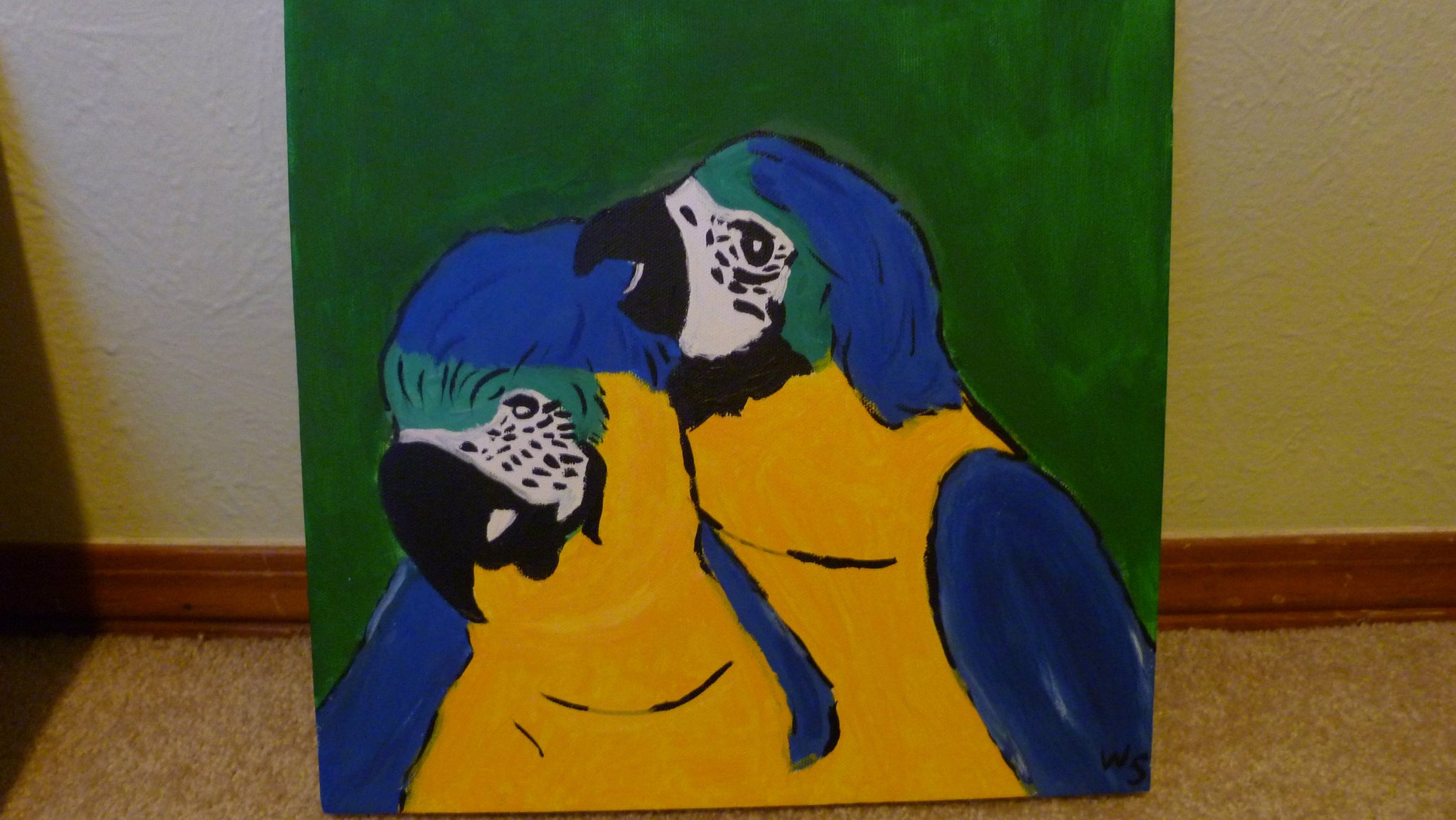 Example of an art print/photo prints you can receive! 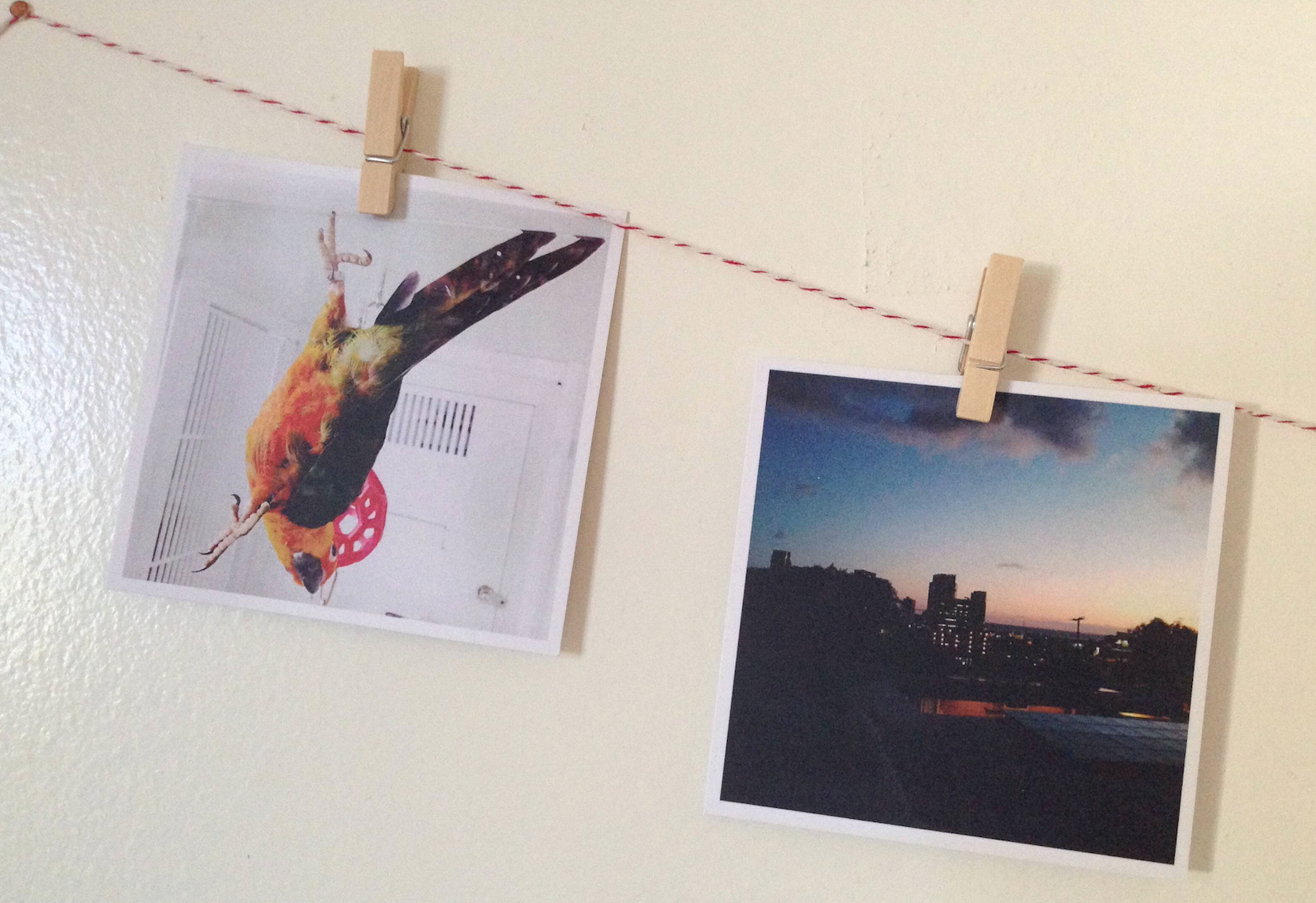