Drought threatens sustainability of agriculture throughout the world. A US native gypsum-endemic grass, Sporobolus nealleyi may harbor the unique ability to extract water during drought from gypsum rock. Though genetically similar to crops such as rice, wheat and corn, the mechanisms responsible for this behavior in S. neallyi is unknown. A genome sequence can enable initial research to identify these mechanisms to leverage in development of improved drought-tolerance in such grain crops.

Drought severity and frequency are increasing throughout the world. This threatens our food supply. For example, up to 99% of some US-consumed crops may be grown in 1 of 2 drought-stricken valleys in California. As drought has persisted, the priorities of crop improvement have evolved. New tools are needed to enable crops' long-term drought tolerance while preserving scarce water resources.

Fortunately, scientists can turn to nature for examples of the biology we seek to impart in crops. The US-native Sporobolus nealleyi is a unique grass endemic to gypsum-soils. Another gypsum-edemic plant was found to extract tightly bound water from gypsum rock in Spain. Could this grass share that ability? Can we utilize the genes that control this in cereal crops? These questions need to be answered.

Today's agricultural practices in drought-stricken areas are untenable. As part of a new Green Revolution, future crops must retain their yields using less water and fertilizer. Sporobolus study allow for new tools to be adopted in these crops. These grasses thrive in some of America's harshest habitats. They provide opportunity for improvement of the world's dominant grain crops not only in drought-stricken regions of production in America, but throughout the world. Current crops require farmers to utilize water resources that are no longer available during a drought. We can utilize the genes from grasses that thrive in the dry habitats to re-engineer today's crops to survive during periods of drought. Results of this work can be utilized by future researchers to enable this goal.

The request funds will be used to purchase 2-3 lanes of genome sequencing using the Illumina HiSeq-X or Hi-Seq2500 platforms.

Specifically, I will submit high molecular weight DNA from sampled leaf tissues of S. nealleyi collected from a gypsum-laden site in the deserts of New Mexico. This will enable generation of sufficient sequence data to assemble an draft genome in S. nealleyi, the first of its kind.l Once this is in place, I aim to identify genetic differences between S. nealleyi, and common Poaceae crops such as wheat and corn. I will host all generated data (the raw reads and the genome assembly) via the web for collaboration with other researchers and public in general. Finally, I aim to publish this data to establish this foundational knowledge for the scientific community.

Along with existing collaboration from Dr. Vince Buonaccorsi and Amit Dhingra, I can utilize the $2000 targeted for this project to acquire enough sequencing data for generation of an initial genome sequence. This small investment can enable significant gains through computational analysis.

Gene analysis: The presence and absence of genes and larger gene families will be identified in this initial genome and compared against publicly available genomes in wheat, corn and other Poaceae genomes. From this, researchers can begin to hone in on uniquely present or absent genes in the S. nealleyi genome. These can serve as candidate genes whose function may be responsible for the unique behavior in S. nealleyi. Breeders can also use identified differences as markers which may correlate to gypsum-endemism or drought tolerance.

I will utilize the requested funds to acquire as much sequencing data as possible, shouldering other costs through existing funds.

Chris is currently an assistant professor in the Dept. of Math and Natural Sciences at NU. He will use his previous training in Horticulture, Genomics and Biotechnology to address crop improvement and food security in the face of climate change and water scarcity. Specifically, he is seeking to identify genes controlling extreme drought tolerance in Sporobolus nealleyi grass. Chris’s proposal is a first of its kind, as he plans to use Illumina Hi-Seq Platform to generate data for assembling and drafting the entire genome in S. nealleyi. His potential findings could set the foundation for research aimed at identifying mechanisms to improve drought-tolerance in grain crops such as rice, corn and wheat, as well as turf grass. 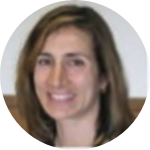 Huda A. Makhluf
Chair and Associate Professor, Dept. of Math and Natural Sciences, National University
I was on a team that advised Dr. Hendrickson during his Masters of Science degree at Utah State University, and I have followed his career progress through a Ph.D. at Washington State University in molecular biology. This project of Dr. Hendrickson marries his root experience with his genetic expertise. By prospecting for genes that allow the very drought tolerant grass, Sporobolis nealleyi, to survive extreme desert conditions, Dr. Hendrickson is looking to mine a gene that could be transferred into and allow small grains vital to our food supply, such as wheat, to squeeze more water per pound of soil than they could otherwise, and so survive the extreme drought like that afflicting California. 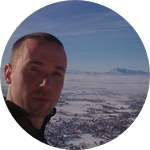 I am a Biology professor at National University in California. I received my Ph.D. in Horticulture from the genomics and biotechnology program of Dr. Amit Dhingra at Washington State University. I aim to apply this training toward crop improvement and addressing food security in the face of climate change. Plant extremophiles provide opportunities to leverage genomics in addressing these objectives. I aim to utilize extremophilic plants to improve major grain crops of the world.

Take a moment to consider the remarkable diversity of habitats the Earth contains. Baking heat. Extreme cold. Swamps. Deserts. Places awash, and seemingly devoid of water. Places right next to geothermal vents, spewing noxious gases and superheated water. Places humanity has struggled to colonize. And yet, plants have evolved the mechanisms needed to colonize and thrive in each and every such habitat all around the globe.

My research aims to identify and leverage these mechanisms in plants adapted to these extreme environments toward improvement of crops. Instead of spending countless years developing crops capable of squeezing another 2% of yield under optimal soil fertility and irrigation, I advocate development of crops which can instead enable reclamation of 2% more arable land. Any yield from such plants could enable more production, with less consumption of valuable natural resources.

Long-term sustainability of global agriculture is threatened by climate change. Drought, heat and salt stresses will inevitably reduce yields. Fortunately, we need only look to species which have already evolved the tools to cope with the stresses of climate change. Such desert-dwelling species harbor powerful mechanisms which can provide the foundational knowledge needed for crop improvement, and enable long-term sustainability of global agriculture. 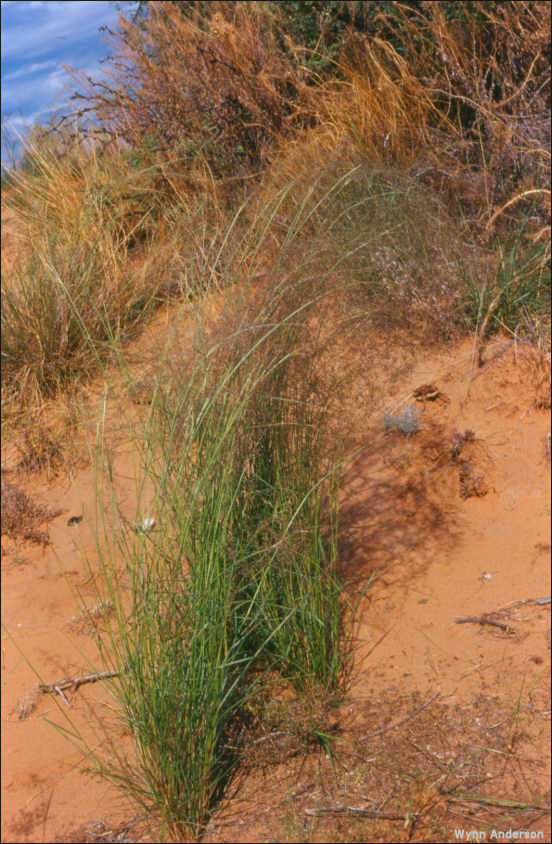