The Inverted Sequence (IR) of some plants is one of well-known kind of special sequences. But, until now, the exact mechanism of how the IR sequence is made hasn't discovered yet. Most plants have an IR regions, but legumes do not have an IR regions, and among them, deciduous legumes have an IR zone. Thus, the purpose of our study is to elucidate the structure and mechanism of the IR region. Additionally, our team is going to figure out the relationship of it and plants' deciduousness.

According to numerous researchers, most of DNAs of chloroplasts in most of plant species have "ring" structure. More important thing is that is/are pair(s) of repetitive parts of specific structure within it, for some plant species. By additional researches, most of 'Fabaceae' plants were turned out not having those repetitive sequences (they are called "IR Sequences") in their cpDNAs(※ cpDNA is an abbreviation of 'chloroplast DNA', which refers to the DNA of the chloroplast itself.). But most important things for our research team are that current science haven't explained yet about by which mechanism IR sequences which biologic functions they have, or even whether they participate in any 'biologic function'.

The decisive mechanism of how IR sequence of plants made hasn't eludicated yet. Thus, our research team is going to figure out the mechanism. And furthermore, our main hypothesis is that symbiotic bacteria is related to this mechanism and IR sequence have connection with plants' deciduousness.

Our research team is going to figure out the "most accurate" mechanisms and causes of the formation of IR sequences in some plants, in 'general' ways. Plus, one of our hypotheses is that presence of IR sequence is related to the "Deciduousness" of plants, and we are going to take a deep look into it.

This is how we are conducting further research.

My name is Greg Baek of Inventech Lab, who partially guided and encouraged this student's research. This project has important contents that can effectively analyze the flow of the psychological state. Of course, more trials are needed, but I think it is an attempt to predict the psychological flow more accurately with the development of artificial intelligence. I believe that if we give this student more attention and help, we can complete the research of very innovative artificial intelligence. Dr. Greg Baek in Auckland NZ 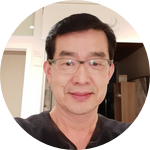 Greg Baek
PhD
Inventech LAB in New Zealand
Great that is wonderful idea. From the beginning of your plan, you established a plan to register research with the crowdfunding foundation (the national foundation did not provide research funding for research teams including undergraduate students) to receive support and conduct research. I want to promote your academic capacity for department to contribute human resource development and contribute to the host university and other students by sharing experiences, information and knowledge on life science. 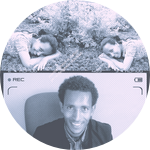 Bongasie Anteneh Worku
JAEHUN JEONG Research about Identification of the specificity of the IR (inverted repeated) structure of in Plants (Fabaceae)
Nice! 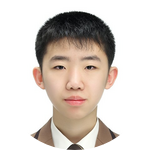 This is detailed timeline about our research. It'll be started within 2023 ~ 2025

Due to professor's current(2022) research and Jaehoon Jeong's personal military schedule(ps. In Korea, it's obligatory for all Korean men to go to national army.), it is not certainly set when to start between 2023~2025. But below is the most likely scenario of our research.

p.s. "The research will probably start in 2023, but if a more definite schedule is made, I will let you know by writing a lab note." 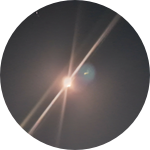 6 Lab Notes Posted
600% Funded!
About why you should support our project.
Overview of our Research Protocol

The l study is to elucidate the structure and mechanism of the IR region. Furthermore, we are going to find out relationship between presence of IR sequence in plants and their deciduous traits. whether the symbiotic bacteria associated with the plants.

Senegalia senegal, which is called as "Arabian gum" is our target plant. It belongs). . 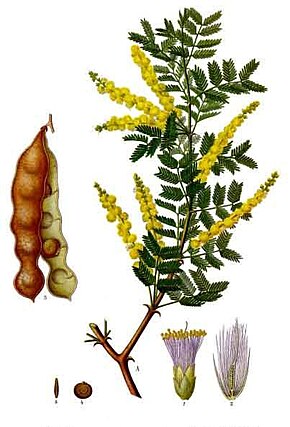 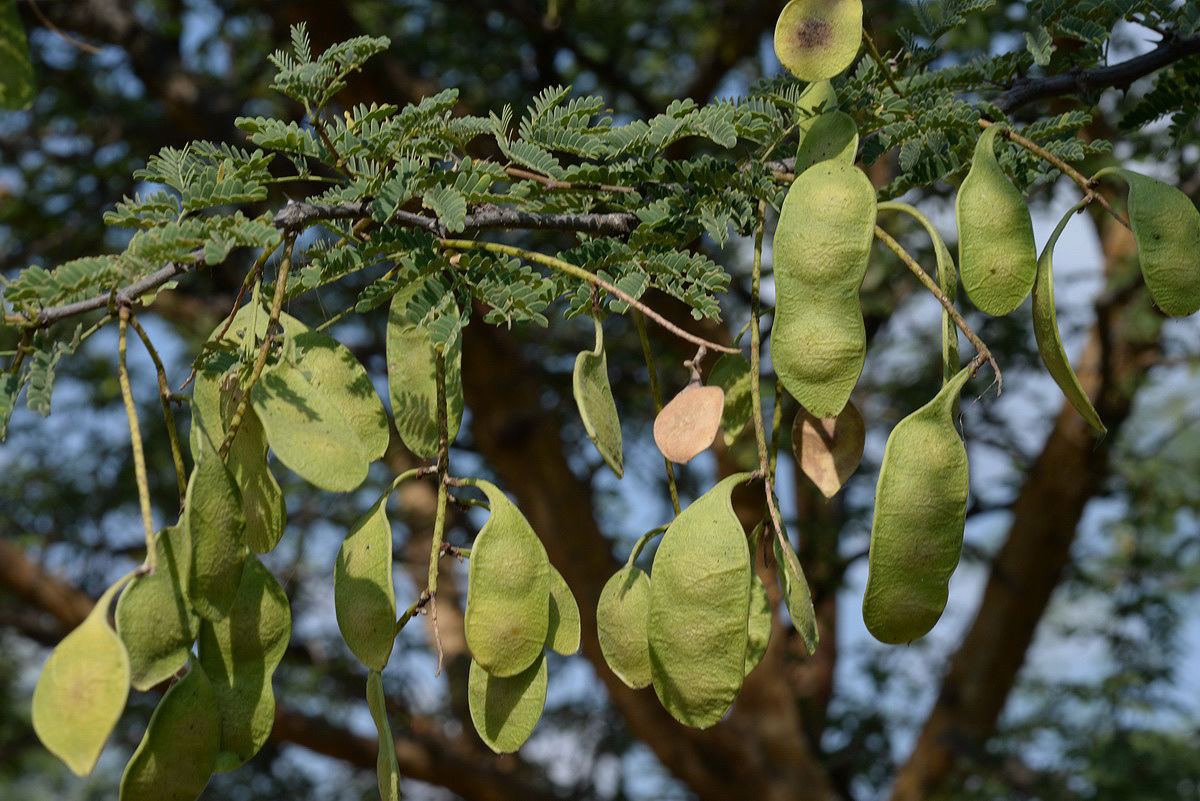 * For more informations about our institutions, click logo below. *