To determine the distribution of new invasive aphid, Metopolophium festucae cerealium (Mfc) in the Pacific Northwest, USA, we sampled 36 sites (1-4 times each) in Idaho, Montana, and Washington during June-July of 2019.  We surveyed Mfc by taking 150 sweep samples along two transects at each of the 36 sites. The collected Mfc, along with other aphids, were identified, counted, and mapped. Since this year is mostly aphid-free year, we collected fewer Mfc in 2019 compared to last year. Other aphids monitered in this region were also significantly lower this year compared to last years (for example, see: https://www.legumevirusproject.org/locations-and-data?yr=2019&site=). Nevertheless, the new invasive aphid is still expanding, as it was detected this year for the first time from southern Idaho (see map).

We thank you all again for your generous support to this project. We will continue our Mfc survey and monitoring in the coming years too.

Through surveys, this project will delineate the expanding range of a new invasive aphid, Metopolophium festucae cerealium (Mfc) in the Pacific Northwest. A known pest of cereal crops in its native range in the UK, this pest became abundant in wheat at many locations in the Pacific Northwest by 2011. The extent of its current distribution, whether it is spreading, and how much injury it causes will be assessed through the work of this project.

Metopolophium festucae cerealium, Mfc, is a new species in North America, and very little is known about its ecology, invasive range, or its role as a disease vector. Many aphids transmit plant viruses, which makes them a major risk to crops. Now that Mfc has been found in the US, it's important to identify how it interacts with other aphids in managed and natural ecosystems. As a first step, we will determine the distribution, range, and abundance of this pest in cereal crops and natural grasslands in the Northwestern US

Wheat is a key crop in the drylands of Pacific Northwest, but several insect pests reduce its yield annually. Like other aphids in the Pacific Northwest, this new invasive aphid may cause yield losses by feeding plant tissues, by transmitting viruses to the plants, or both. Hence, determining the severity of infestation of this economically important invasive aphid pest is important to formulate control methods and minimize or prevent the further spread. Furthermore, the presence of the aphid in natural habitats of the Pacific Northwest is not well described, so its presence and potential to influence these ecosystems remains unknown.

The first goal of this project is to determine through surveys the occurrence, abundance, and impacts of a new invasive aphid in North America in annual cereal crops and in natural and semi-natural grassland habitats across the region. The second goal is to communicate this information to the public to help citizens and producers respond to the presence of this aphid. By taking 150 sweep samples along two transects at each site, we will sample 50 wheat fields and 50 grassland habitats in Idaho, Washington, Oregon, and Montana during the periods of its likely peak abundance. The collected Mfc will be counted to determine abundance and severity (% of samples in each transect containing Mfc) and the results will be shared with the growers and public.

Labor ($12 X 100 hrs ) to conduct the surveys, to identify aphids, and to prepare extension publications to disseminate information for farmers and the public.

I am really excited by this project and its potential to learn more about the progress of invasion by this aphid species. Without this work, we will not know if its range is expanding and how it can affect managed and natural systems. Dr. Adhikari is ideally suited to conduct this research. 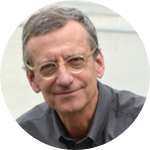 Sanford D. Eigenbrode
University Distinguished Professor
Department of Entomology, Plant Pathology and Nematology at the University of Idaho
With potential negative impacts of this invasive aphid species through direct (feeding damage) and indirect (as vector of cereal viruses) damage, it is highly critical to identify its range, to monitor population fluctuations, to determine its reservoirs, and finally, to understand dynamics of its seasonal movement from natural reservoirs onto cultivated crops. I strongly support this project and believe that Dr. Adhikari is a highly qualified scientist to tackle this task. 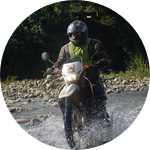 Arash Rashed
Assistant Professor
Department of Entomology, Plant Pathology and Nematology at the University of Idaho
As a life-long aphid enthusiast, taxonomist, and natural historian, I am very interested in Mfc and this project. My field work in the forests, fields, and mountains of western North America indicates that Mfc is widespread in natural and seminatural systems. A thorough accounting of its whereabouts, host plant use, and life cycle, as proposed here, could finally connect the populations I see to wheat where the aphid matters most. 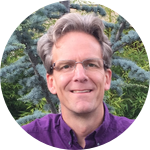 Our project time period is for six months: we plan to start our project in April/May and end in September of 2019 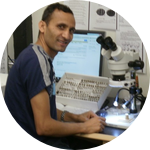 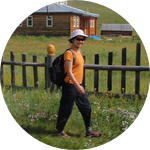 I am a postdoctoral researcher working on the effects of climate change resilient alternative cropping systems on pests (weed and insect) and beneficial insects (e.g., bees) at field and landscape scales. Since Mfc is a new invasive species for North America, details of its ecology are not known. Hence, it is important to determine its distribution range and abundance in cereal systems and natural grasslands. Our concerted sampling efforts funded through this project will help to seek ways to minimize the threats and impacts posed by this new invasive aphid in the Pacific Northwest.

As a research support scientist, I conduct research on the ecology and chemical ecology of pests affecting cereal and pulse crops in the Pacific Northwest region. My work includes field sampling and identification of aphids, maintaining many different aphid colonies in the greenhouse. I also manage the chemical ecology lab which includes GCMS and other lab equipments and supervise students in the lab and the field.

6 Lab Notes Posted
New invasive aphid, Metopolophium festucae...
A HUGE thank you to ALL the backers for your generous...
Who would want to see the prolific aphids destroying our... 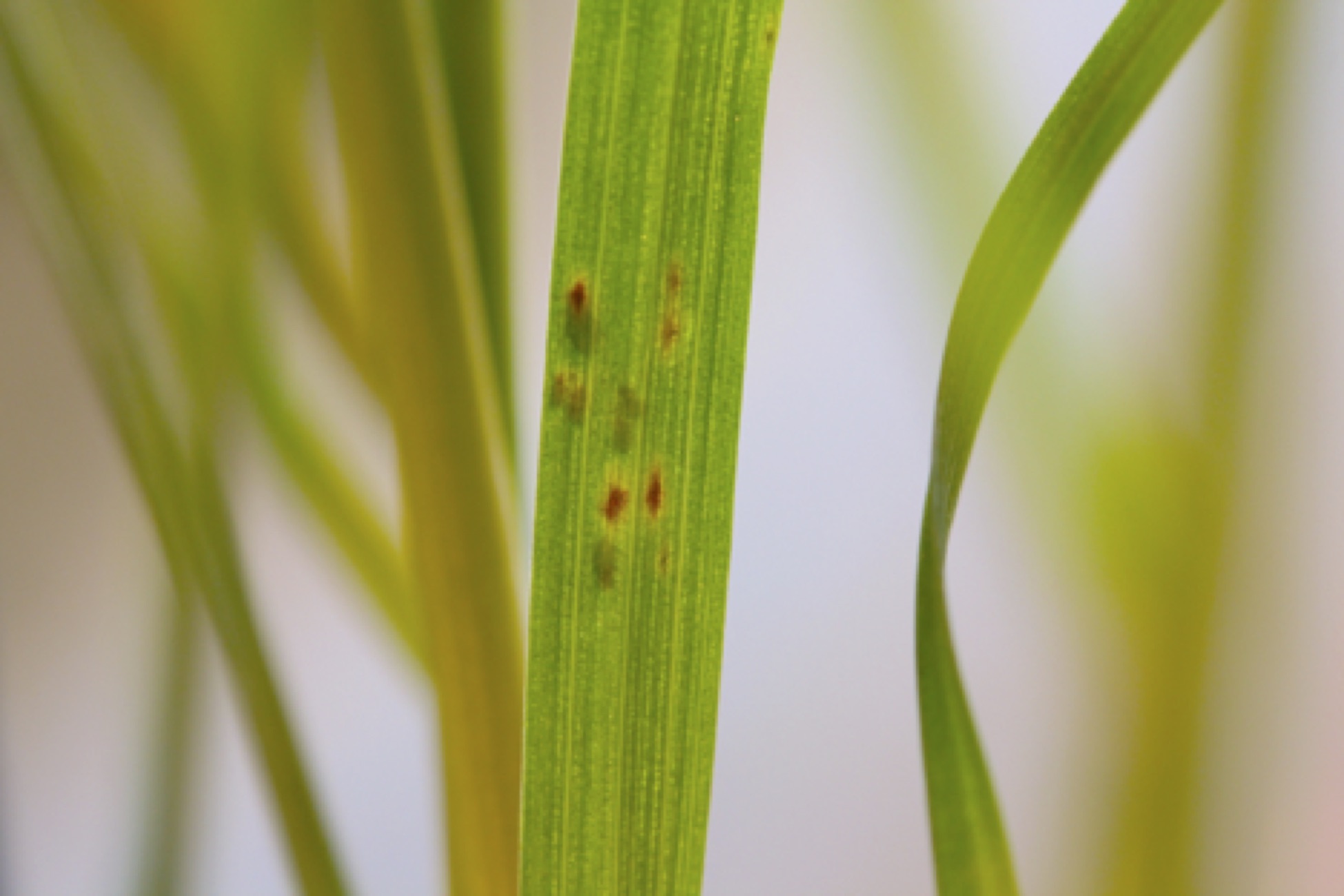 The aphid is different from most others affecting wheat in the Pacific Northwest because it causes staining on the leaves, evidently due to a toxin in its saliva. The staining is shown here. Through ongoing studies with this aphid, beyond this project, we hope to determine the basis for this unique injury. Photo by Brad Stokes.