Cats are fast. There are very large nerve cells in the motor cortex of mammals known as Gigantopyramidal neurons. Our project explores these neurons for the first time in a wide variety of mammals. We are especially focused on the larger felids such as the clouded leopard, Siberian tiger, and African lion. Preliminary studies suggest these neurons are particularly large in cats, and this comparative study may reveal why, and provide insight into the exact function of these cells.

Most neuroscience research focuses on rodents (e.g., rats) and primates (e.g, monkeys). For many years, we have been examining the nerve cells in large brained mammals that have seldom if ever been examined, including the African elephant, humpback whale, hippopotamus, giraffe, Siberian tiger, and many others. This exploration has revealed unique features in these brains, and has demonstrated that there is more than one way to wire the brain of an intelligent animal. The proposed project examines one of the largest neurons in the brain (the Gigantopyramidal neurons), which are involved in motor movement. However, their exact function remains unknown. A comparative approach will elucidate this function as they appear to be particularly large in the large felids.

Until this project, these Gigantopyramidal neurons have only been described in humans, monkeys, domestic cats, and rodents. Never have these neurons been traced in 3D and quantified. Additionally, these neurons have never really been compared across a variety of large brained mammals. Each animal lives in a particular type of environment, and has an evolutionarily determined behavioral repertoire. We believe the neural mechanisms that support such behaviors are specialized and reflective of their function. Preliminary results suggest that these felids (e.g., Tigers) have extremely large versions of these Gigantopyramidal neurons, which may be related to their predatory behavior, including quick reaction times. Only a broad comparative approach can address this functional component.

There appears to be something unique about Gigantopyramidal neurons in the large felids, and we believe this has to do with the speed, agility, coordinated activity of groups of muscles in felines--anyone who has observed their pet cat play knows how quick they can be. The goals here are to document the presence of and to quantify these Gigantopyramidal neurons in a wide variety of species, including large felids such as the tiger and the lion. This begins by staining the brain tissue so that we can see neurons under the microscope. The microscope is interfaced with a computer so that we can trace these neurons in 3D, measuring the length of all of their dendrites (branches), and the overall size of the neurons. In some ways, the research is like examining the trees in a forest.

There is minimal support from my institution, so the additional amount is extremely helpful. Laboratory supplied are essential for staining the tissue to be examined under the microscope. Basic maintenance of equipment, especially the microscope, is necessary on an annual basis. The results of the study require very specialized statistical expertise; the requested funds will help pay the statistician, who has assisted with similar projects in the past. Finally, this kind of research is labor intensive, and student research assistants are needed to quantify the nerve cells under the microscope.

The proposed studies will provide new insight into the neural basis of unique motor behaviors characteristic of tigers, lions and other large felids. Exciting research! 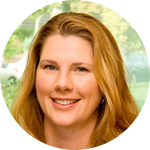 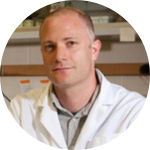 Chet Sherwood
Professor of Anthropology
The George Washington University
This is an innovative project from a scientist who is an expert in tracing and quantifying neurons. The proposed study will certainly improve our understanding of the relationship between neuron morphology and agility in felids. 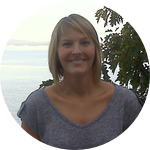 Clarissa Parker
Assistant Professor
Middlebury College
Dr. Jacobs has 25 years of experience in the characterization and quantification of neuronal morphology, starting with the human cerebral cortex and expanding now to many non-human species. His research has been published in high-impact journals such as the Journal of Comparative Neurology and Cerebral Cortex. To fund this project is to fund not only important science, but also the education and training of undergraduate neuroscience researchers. As Dr. Jacobs' first undergraduate research student, I can attest to his skills as a mentor. 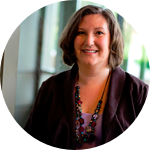 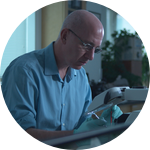 I have many collaborators at several institutions around the world who provide me with brain tissue for this comparative research. These are connections that have formed over a number of years as we work together to explore the brains of non-human animals.

I was trained by Dr. Arnold B. Scheibel at UCLA, and have been using the same histological technique (the Golgi stain) developed by Golgi and Cajal over 100 years ago. Our laboratory has traced more than 3,000 neurons to date across a wide variety of species: humans, African Elephant, humpback whale, minke whale, giraffe, Siberian tiger, manatee...and others.

There is something special each time one stains a brain and looks at the neuronal forest under a microscope--it is an adventure because each forest of nerve cells is unique, particularly when it is a species that has never been examined before. One never knows what the stain will reveal.

Students at my present institution actively participate in these projects as part of their senior theses. The students frequently become co-authors when the research is published. In the last five years, we have published over 15 papers in top-notch neuroscience journals. The training my students receive allows most of them to continue on to medical school or Ph.D. programs in the neurosciences.

The present project on Gigantopyramidal neurons is devoted to Dr. Scheibel, who is now 93 years of age. He was one of the pioneers in exploring these neurons in humans, and is one of the founding fathers of modern neuroscience.

Below is a tracing of a nerve cell from a Siberian tiger. The mascot for my institution, Colorado College, is the tiger....this seems like an appropriate logo for the school. 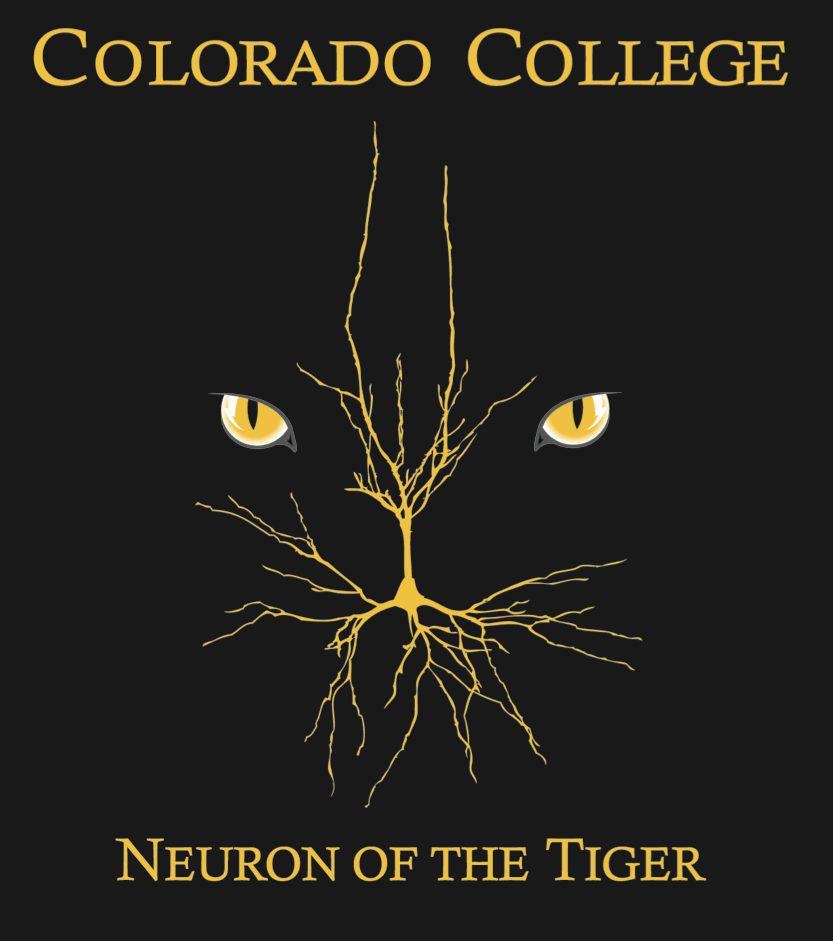