The aim of the Moa Revival Project is to return all Moa species to New Zealand starting with the eastern Moa, Emeus crassus. The path to de-extinction starts with sequencing the genome of the extinct animal. The purpose of this project is to complete the sequencing of the Moa genome. As a standalone project this research will help to further clarify ratite evolution. In and of itself that is worth doing, however this is also the first step in an our mission to bring the Moa back life.

The Moa Revival Project seeks to sequence the genome of the moa, an extinct flightless bird species native to New Zealand.

In 2015 an individual HiSeq X System can generate up to 1.8 terabases (Tb) of data in less than 3 days. That's 16 human genome's worth of data. This massive sequencing power was inconceivable as little as ten years ago. It's this advancement in sequencing technology that makes sequencing the genome of an extinct species possible.

In addition to advances in sequencing technology, gene editing techniques such as CRISPR are providing a framework for precise genome modification.

It's the combination of sequencing and gene editing techniques that makes de-extinction a challenging scientific possibility rather than pure science fiction.

The science of de-extinction is critical. This project will drive the advancement of crucial gene sequencing and editing techniques, while capturing the imagination of a wide audience. There are a number of studies that suggest the reintroduction of extinct species needed to rebalance ecosystems that have become unstable as a result of rapid extinction. By sequencing the moa this will be the first step towards a larger goal. The same techniques used in the project can be applied to prevent extinction.

The immediate goal is to complete the sequencing of the moa genome. The 10k we raise will be applied to the key steps of this process which are sample preparation, DNA amplification, DNA sequencing and genome assembly.

Sequencing ancient genomes is more challenging and costly than a typical sequencing project. The extracted DNA is generally present as low molecular weight fragments, typically 100–200 base-pairs long. Such a length is the lowest limit of that acceptable for sequencing library generation.

Once the genome is successfully sequenced we can move on to the next phase of the project which is to attempt to introgress the moa genome into the primordial germ cells of its closest living relative. This research would be undertaken by renowned avian biologist Dr. Robert Etches.

The first step in attempting to revive any extinct species is to sequence the genome of that species. Guojie Zhang the head of the Bird Genome Project at the Beijing Genomics Institute will be in charge of sequencing efforts.

Whole genome sequencing of an extinct species is typically a four step process:

I am really excited by this project, as it is an example of the power of market-based collaboration. By leveraging the power of platforms such as Experiment.com and Science Exchange, David is able to fund and complete meaningful research. The growing field of de-extinction research is helping to perfect techniques that proactively arm us against the threat of rapidly decreasing global biodiversity. 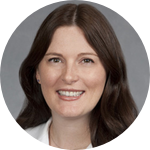 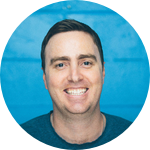 I am not a scientist. My role in the Moa Revival Project is to bring together the talent, equipment and funding necessary to attempt the revival of the moa. I am seeking to prove that thanks to the new market based collaboration model provided by platforms such as Experiment.com and ScienceExchange.com it's possible for ordinary individuals like myself to facilitate meaningful scientific breakthroughs purely by outsourcing research.

Although I am not a scientist I am fortunate enough to have the support and advice of a team of world renowned scientific researchers, politicians, policy experts, historians and cultural advisors in the form of a project advisory board.

I've been a software engineer for more than a decade and have worked in a diverse range of industries from logistics to investment banking. Currently I'm helping to a build a platform that allows scientists to more easily perform research. 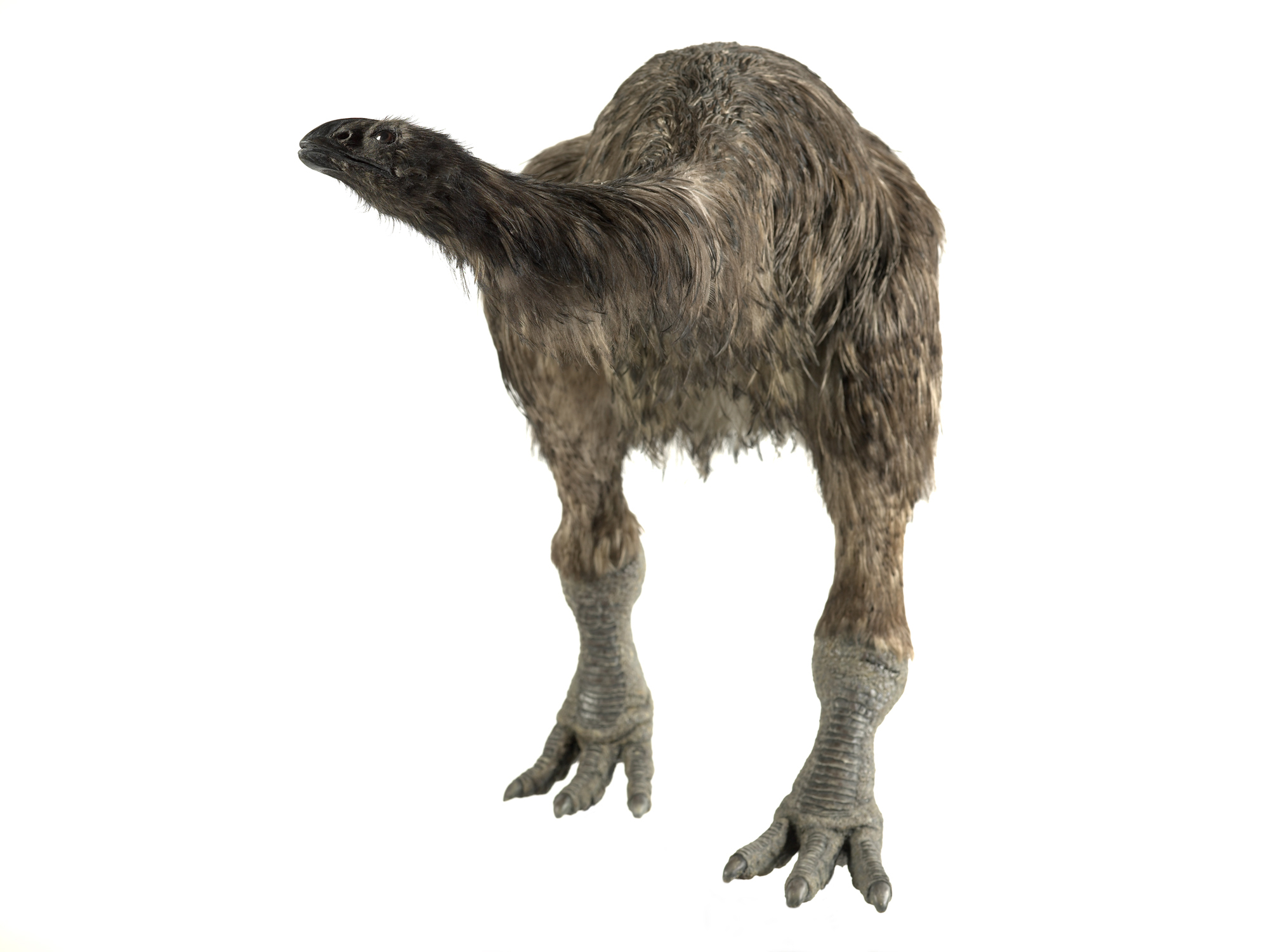 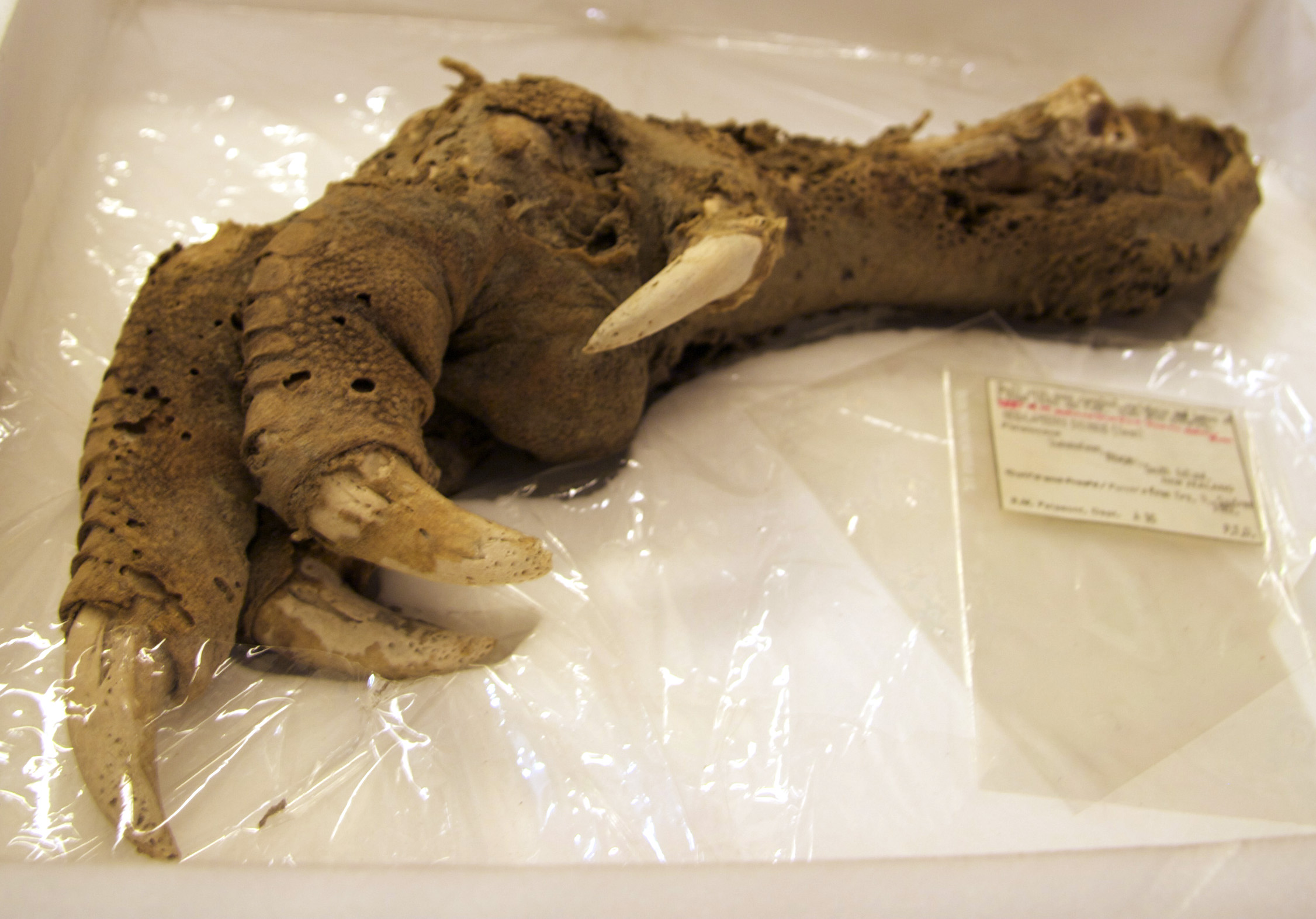 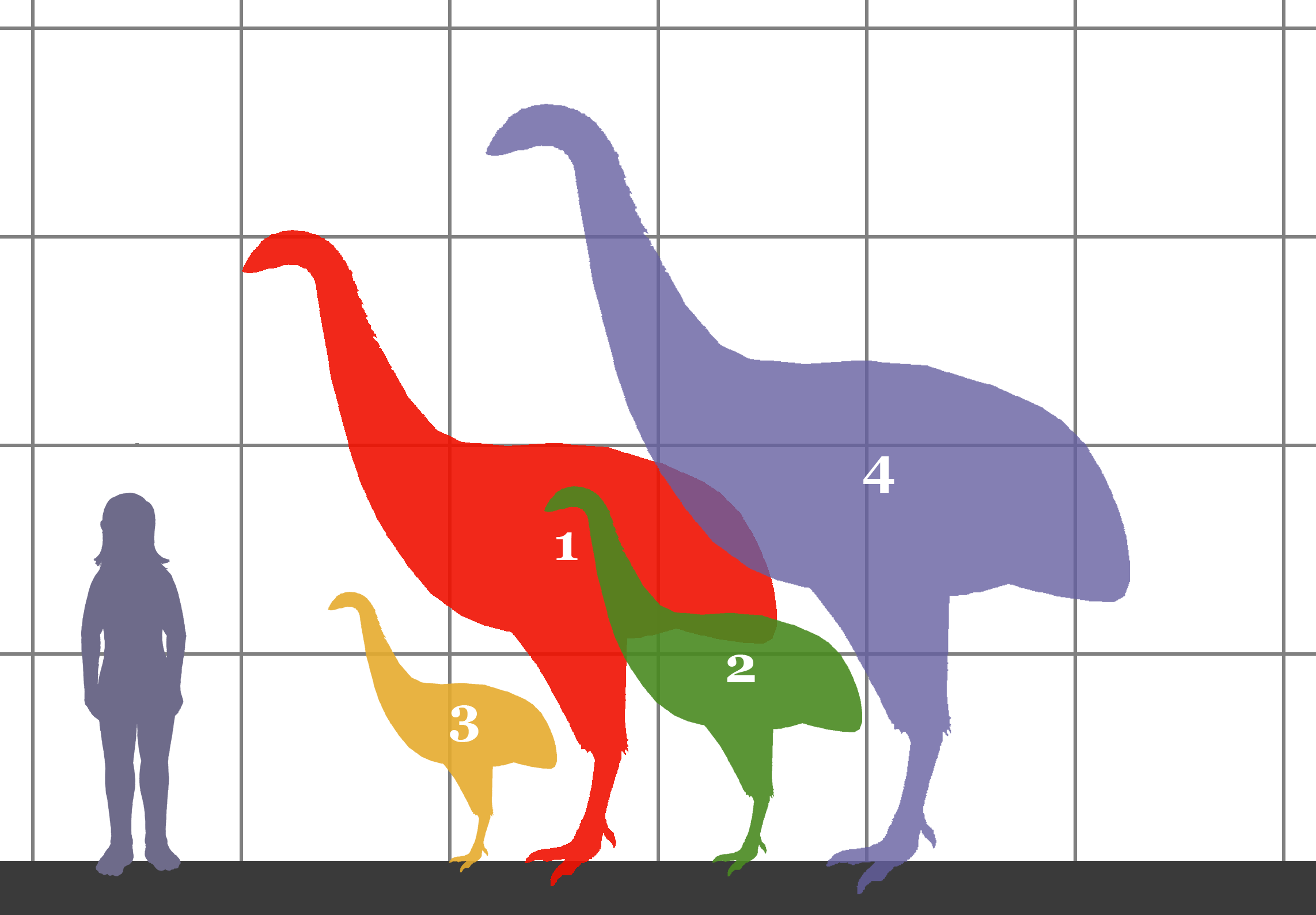 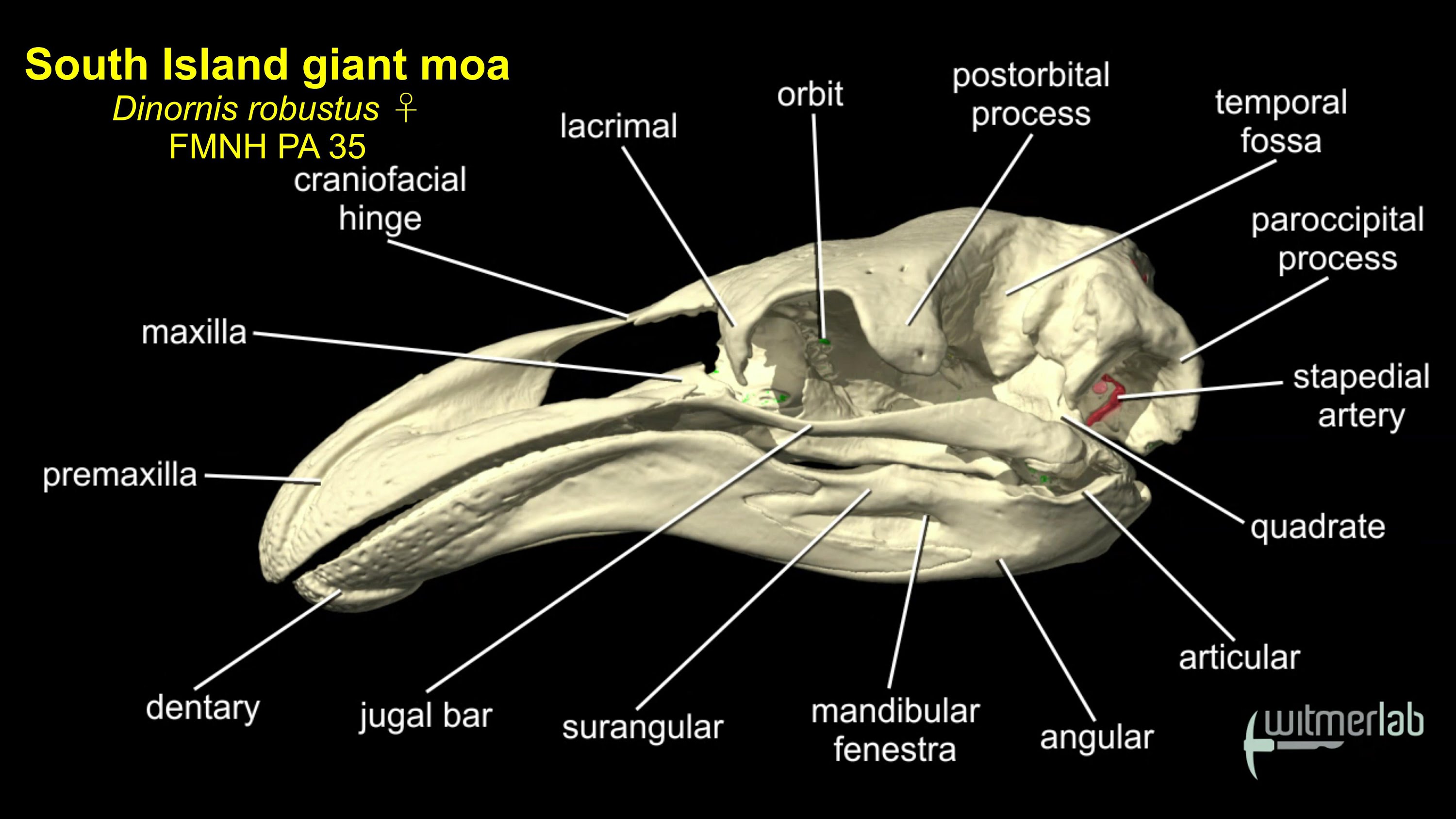