We successfully surveyed the box turtle population at Allee Woods, collecting blood samples and mucosal swabs from 35 turtles. The samples are in the process of testing for a suite of potential pathogens and these results will be incorporated. This study had the side effect of stimulating on-going population monitoring of this historically well-studied population as well as a new project on box turtle personality.

EAF Kashon and BE Carlson

Turtles are the most threatened group of vertebrate on the planet. Eastern box turtles were once common, but are particularly threatened by a new disease called ranavirus. To learn how to fight this disease, we must find and test wild turtles. Humans are terrible at finding box turtles because they are so good at hiding. Funding for this project will go towards hiring a team of dogs specially trained to find box turtles by smell (see video)!

Ranaviruses have recently become notorious for causing die-offs in fish, amphibians and reptiles. Box turtle populations, in particular, seem to suffer disproportionally. When and where the disease will strike next is still not understood. Protected lands such as research properties and state parks represent much of the remaining forest habitat the box turtle needs. This fragmentation may have an effect on wildlife diseases that will only be detected through routine monitoring of wild populations. This is slow work, as humans are really bad at seeing box turtles in their natural habitat, thanks to the camouflage patterns the turtles have. Dogs, on the other hand, can be trained to sniff out turtles and can accomplish in two days what would take a team of humans a month to do!

Wildlife diseases not only threaten host species, but can also have a profound impact on whole ecosystems. Host species are more vulnerable to extinction when faced with multiple threats. For example, box turtles face habitat destruction, collection, persecution, and emerging diseases. This project will help fill in gaps in our knowledge about ranaviral diseases by testing a box turtle population that has been studied since 1958. (Box turtles live long enough so that we may see some of the original turtles!) A few of the questions this project will answer include: Is ranavirus present in the population? If so, what is the prevalence? Has the population declined over time? Has the sex ratio changed?

Our goal for this project is to capture as many turtles as possible in two days. Each turtle will be checked for marks from previous searches (last done in the 1980s), will be given a physical, and will have genetic samples taken. Back in the lab, we can test for the presence of ranavirus. We can then make conclusions about disease dynamics and changes in the population over time. We will also collect data on locations and body size of the turtles and permanently mark them for future identification, enabling faculty and student researchers at Wabash College to build off these efforts to collect valuable data for many years.

Money for smaller projects such as this can be difficult and slow to obtain from traditional funding sources. We need funding for two major components: hiring the turtle dogs and their handler, and buying the materials needed to test for ranavirus. And we need the funding now: ranavirus is a quickly emerging threat to box turtles and new outbreaks are discovered in every state every year! 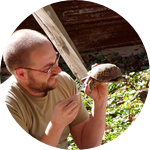 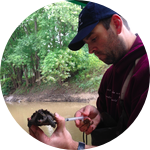 Brad Carlson is interested in many aspects of animal ecology and behavior. He has had a lifelong love of reptiles and amphibians in particular and is very excited to contribute to understanding and conserving these animals. He hopes to continue Wabash College's legacy of studying the Allee Memorial Woods population of box turtles for many years to come.

Matt Allender is broadly interested in reptile diseases and how they differ over time and space.

Rod Williams is interested in the ecology and conservation of reptiles and amphibians.

I'm an evolutionary and behavioral ecologist at Wabash College. I'm excited about understanding processes in nature, focusing on how features that make animals different from each other develop and affect their interactions with the world around them. My work is primarily conducted in amphibians and reptiles, fascinating creatures that are inadequately understood. I also study scorpions - another 'underdog' of the animal world in regards to their reputation with most humans. In addition to addressing interesting scientific questions, I also try to conduct research that contributes to efforts to protect vulnerable species and habitats. In all of this work, I try to heavily involve the future scientists, policy-makers, and voters - that is, undergraduate students - to ensure that they are well-informed of the process of science and the tasks that lie before humanity. 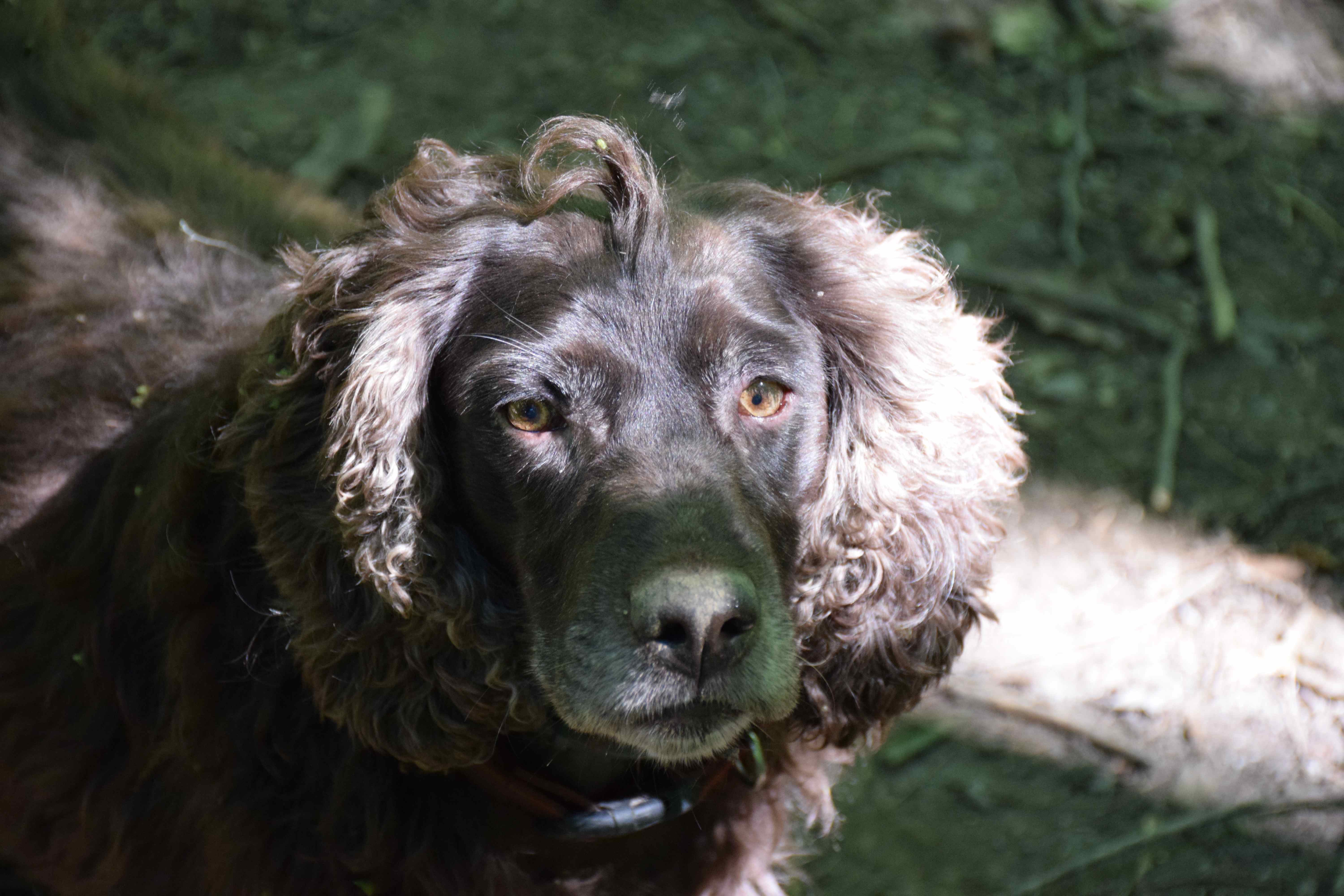 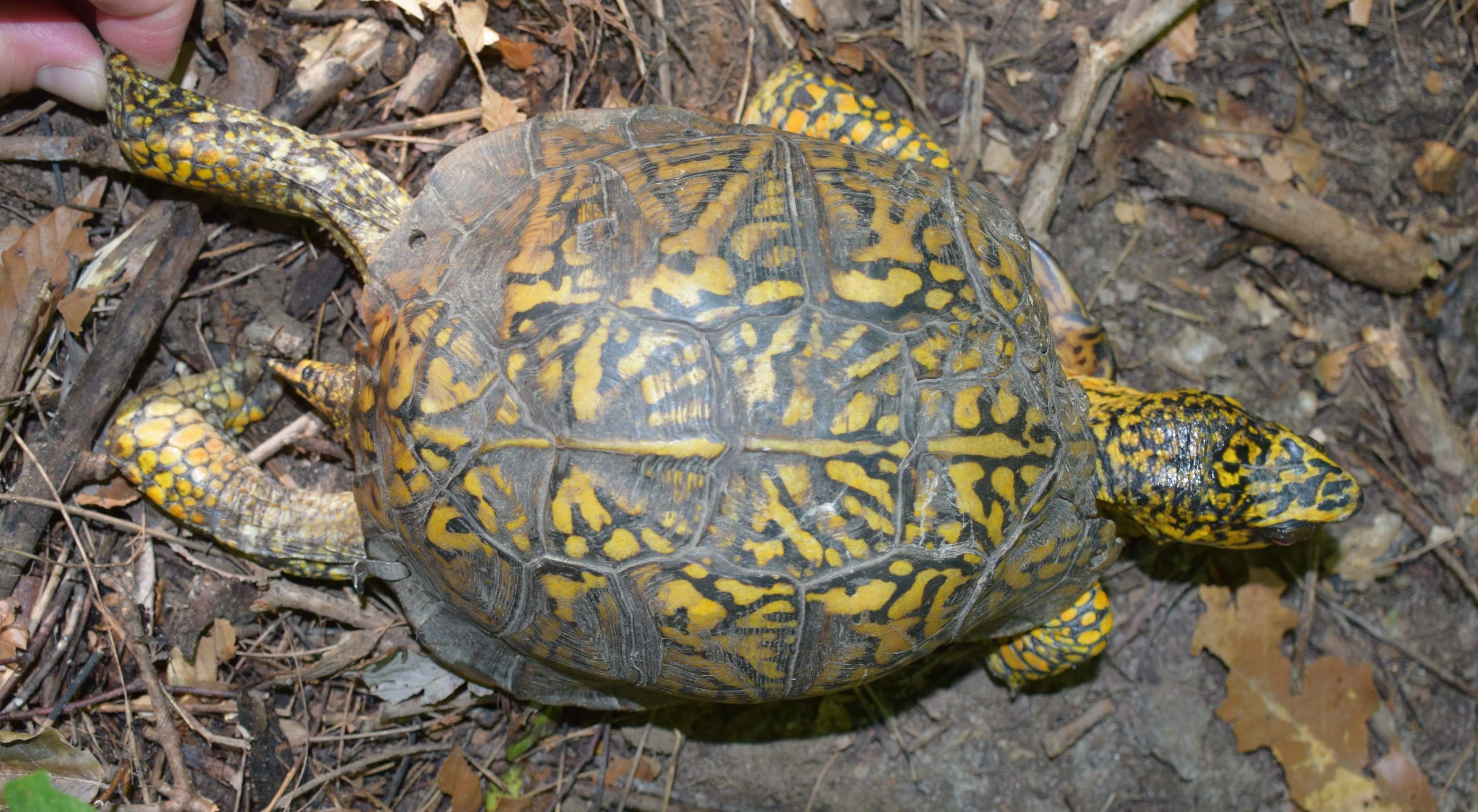 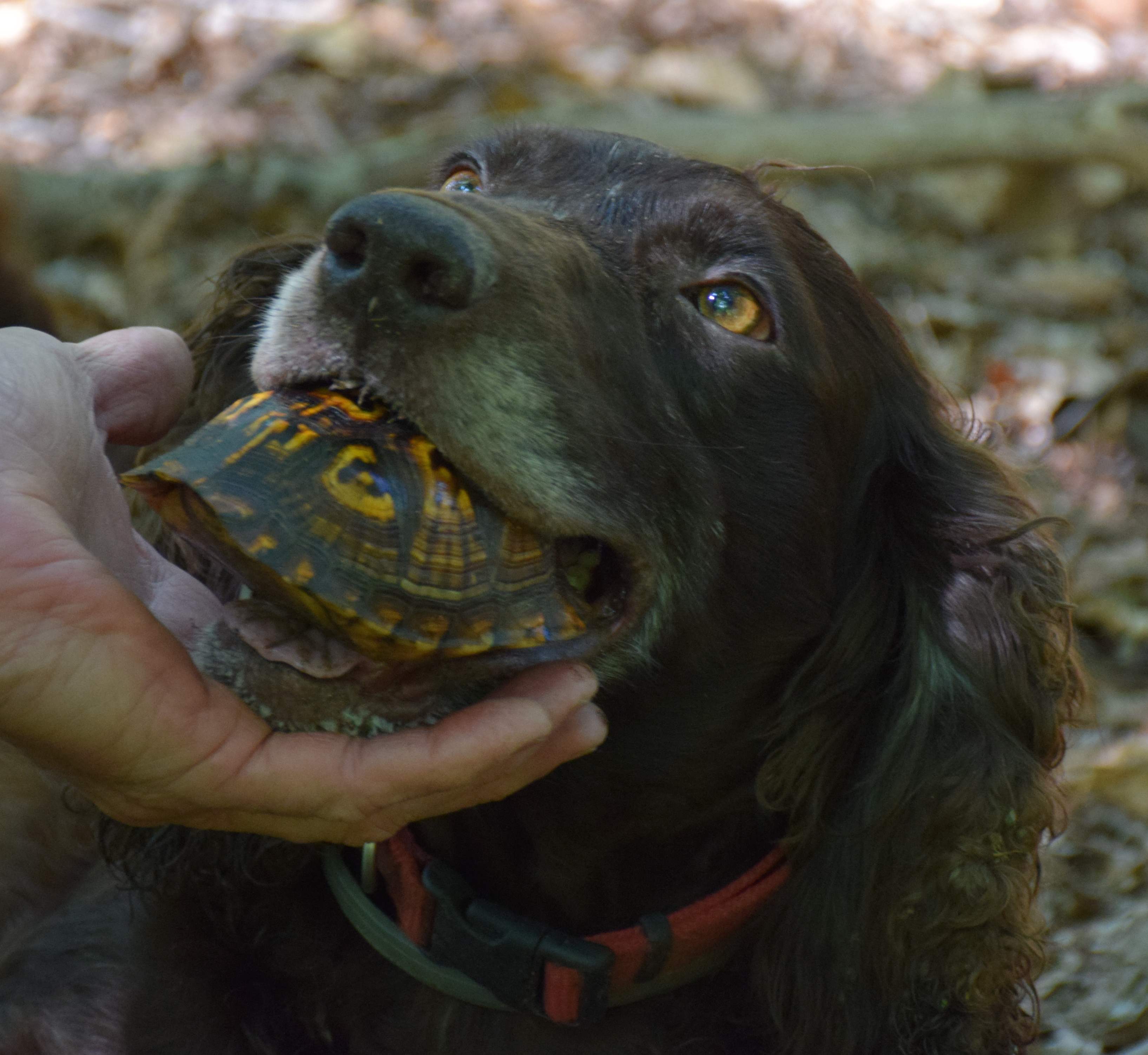