There is no previous population study that exists on the Diamondback terrapins of Cumberland Island, Georgia. The main objective of my study is to provide baseline population data that will be used for the continued long term monitoring and management of this species on the Island. Another major objective is to identify the active nesting sites on the Island and make recommendations for protection, if warranted. Finally, I will assess the predators affecting this population.

Historically, diamondback terrapins were a delicacy used for turtle soup and were nearly hunted to extinction in the earlier part of the twentieth century and terrapins are currently being considered for formal addition to the national list of endangered species. Human stressors including: habitat encroachment, crabbing, and road mortality as the terrapins look for nesting location, all must be managed for their survival. Cumberland Island, Georgia's largest and southern most island, is a National Seashore Preserve and contains abundant tidal creeks, marshes and mudflats, perfect habitat for diamondback terrapins. This project will provide the terrapin population data needed to properly manage these turtles in the preserve in terms of balancing human use & impacts.

This work is critical because there is currently no known data for the terrapins on this Island. To properly manage and conserve diamondback terrapins, one must have a baseline population count and then track thier population numbers through time. Additionally, a nesting beach I located in 2014 will be monitored for nesting activity in 2015 to determine if there is a viable reproducing population on the island. This data will aid park biologist as well as future researchers in the conservation of the species on this island. Park biologists will be able to asses any critical habitat used by terrapins on the island, ensuring the survivability of terrapins.

The goals of this study are to determine the population dynamics of terrapins on Cumberland Island; discover nesting sites; observe predator pressures; and finally recommend management strategies to the National Park Service to help maintain a healthy terrapin population.

Terrapins will be captured primarily by using two 6 foot by 30 foot seine nets with a center basket, 25 modified crab pots, and hand capture. Sex, age, and weight of individual turtles as well as nest location and clutch size of nesting females will be recorded.

In addition, GIS will be used to map the population migration distances and nesting locations of the terrapins.

The funds raised through this campaign are critical to the completion of my masters thesis. Hopefully my data will help biologists to protect this keystone species. As I continue to work on my research, I will post updates on here. I appreciate your interest in my research, and am so grateful for your support!

Due to your support I have increased my goal, I would like to use a boat to go out to areas that are more difficult to get to by canoe. Additionally I would like to test the water quality surrounding the island for trace metals. 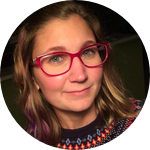 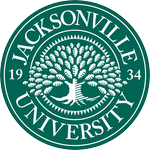 I have always been interested in critters, from a young age I was catching snake and frogs and chasing my younger sisters around the yard. Occasionally bringing home the sick and injured animals I encountered. My fondest memories are being in nature surrounded by wildlife.

After my eight year enlistment in the Navy, I decided to peruse my love of animals and obtained my B.S. in Biology with a minor in education from Jacksonville University. While working on my B.S. I was the founder and president of a veteran's organization on campus. I was also fortunate enough to work on a few research projects one environmental pond study involving reptiles and amphibians as well as an enrichment project with lemurs, both were rewarding experiences.

I decided to continue my education and research; I am currently working on my Masters in Marine Science from Jacksonville University. I decided to work with Diamondback terrapins because they are an under-researched species, with numbers in decline. This keystone species needs to be researched to better understand how to manage their populations.

I would like to continue my education and obtain a PhD, and become a professor or wildlife biologist. 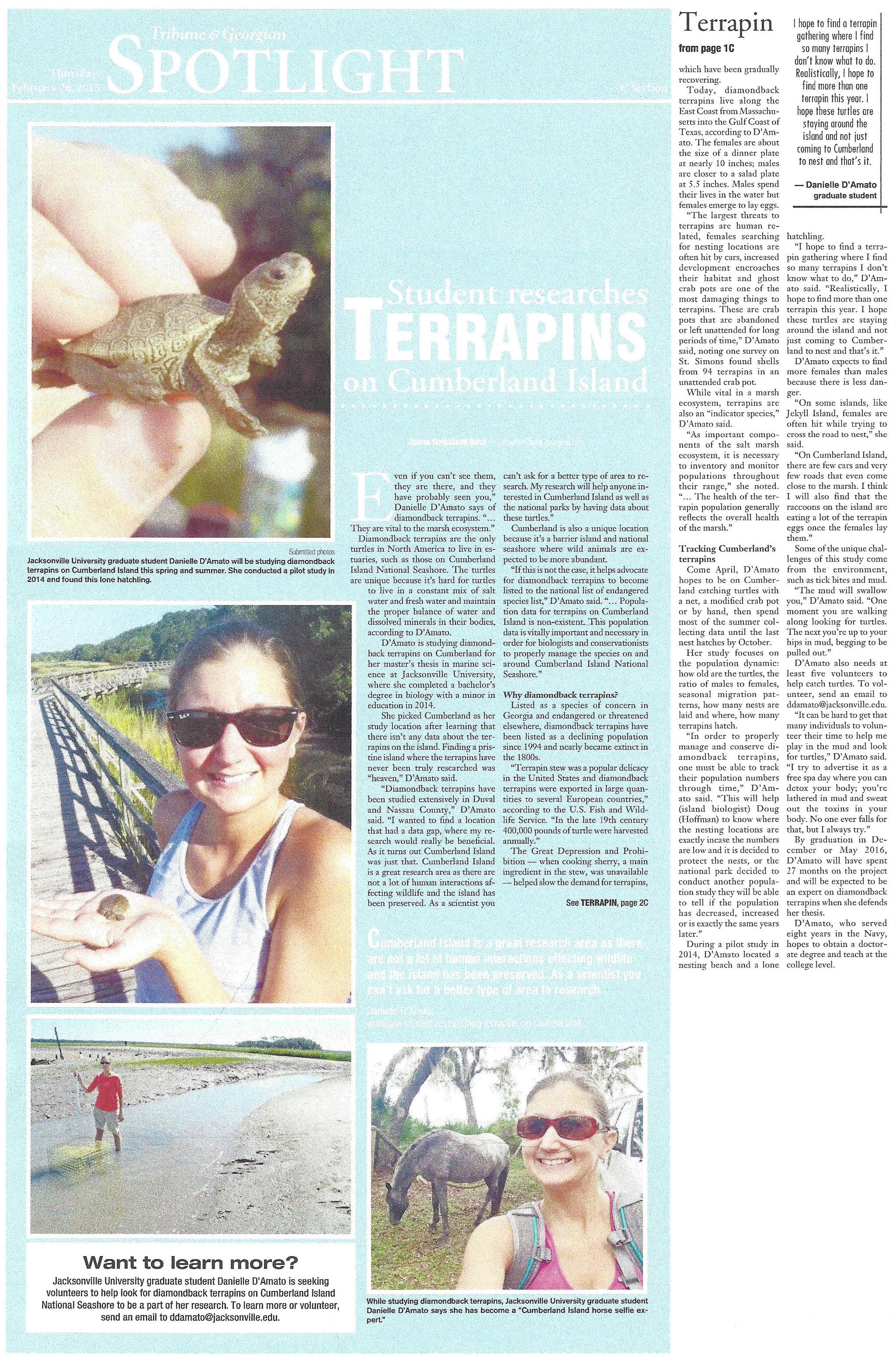 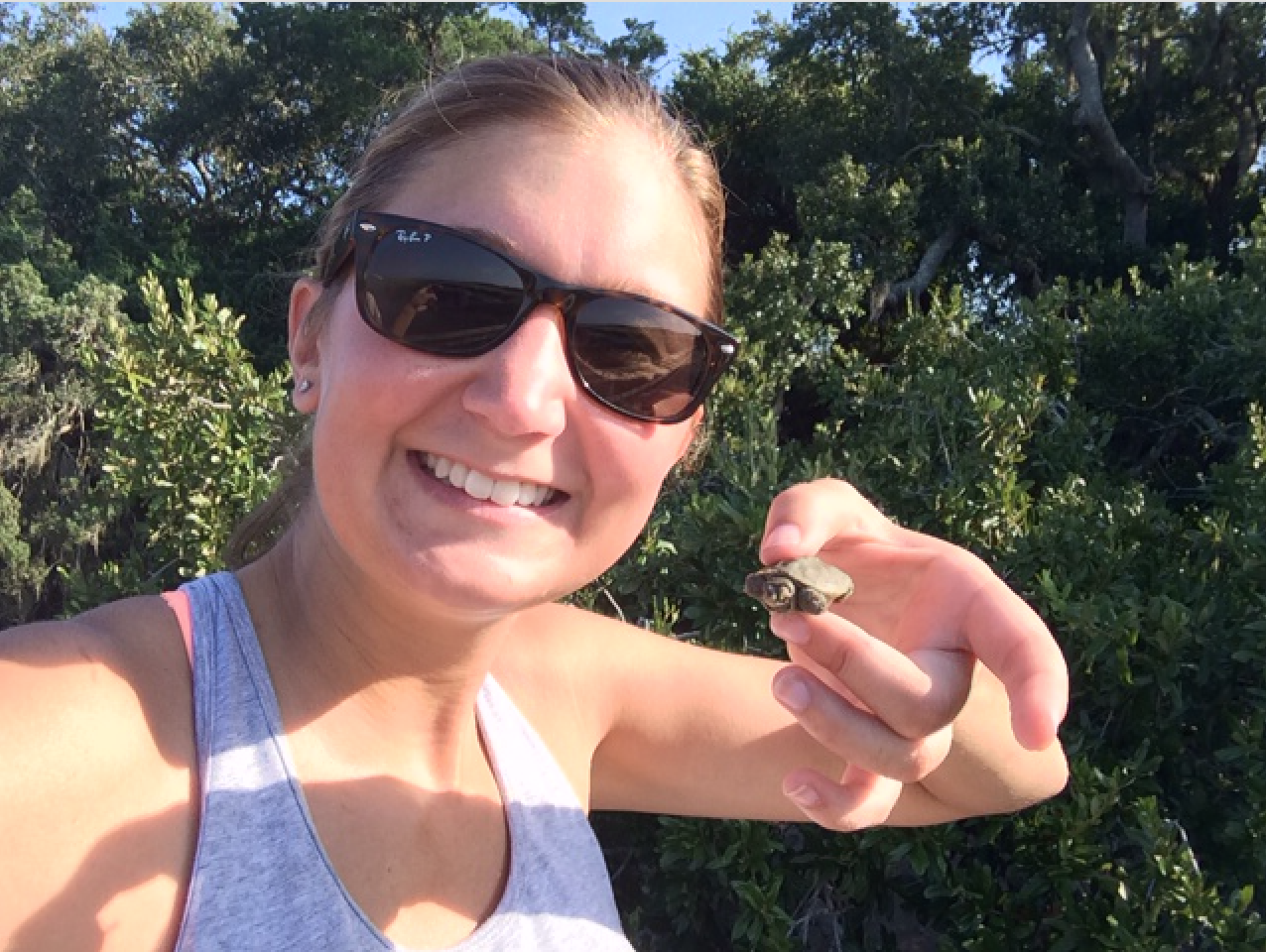 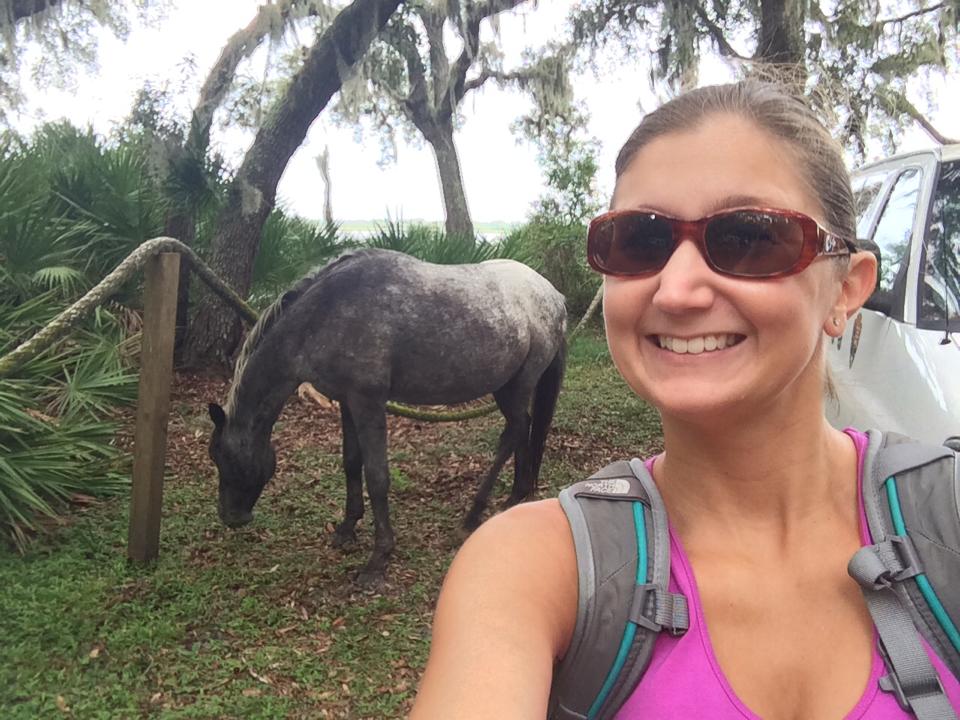 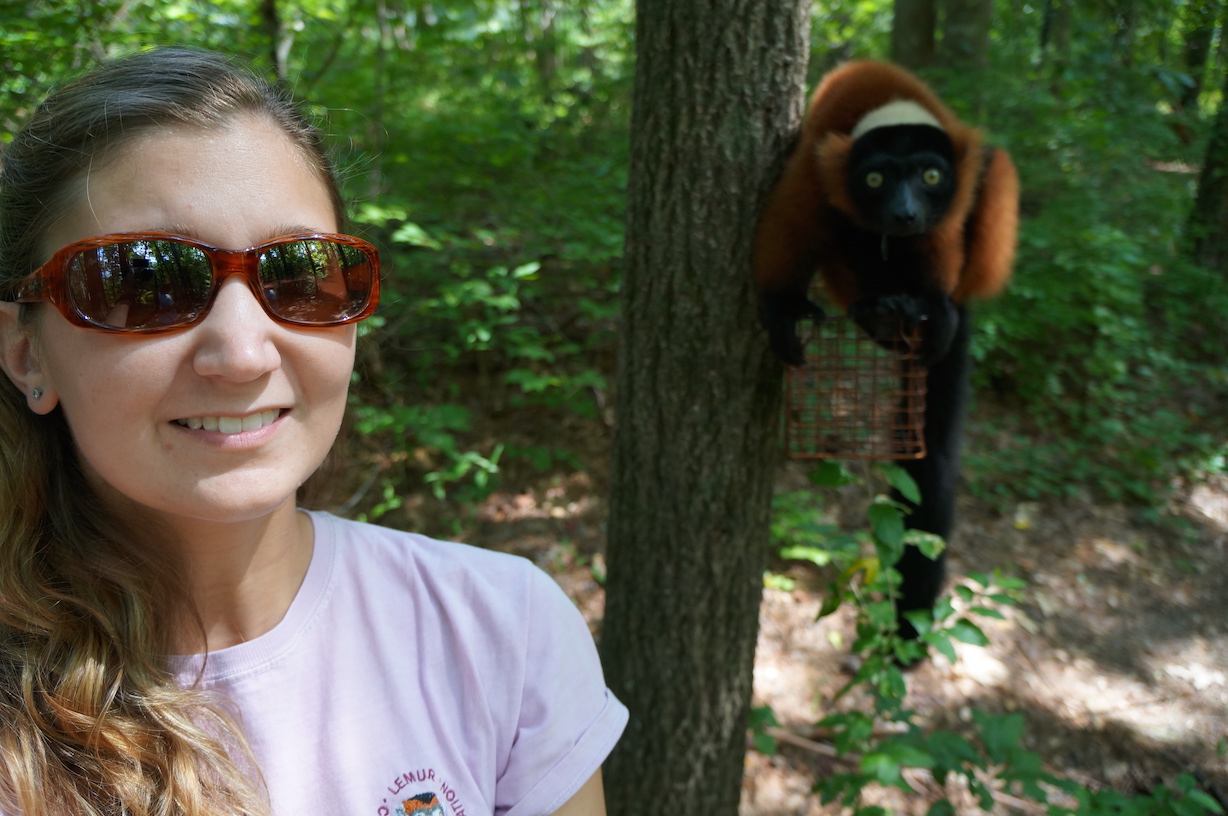