We all know that birds have a great vision, right?

But what if they could also smell?!

We are expanding this project to determine which bird species respond to these cues agricultural, forest and wetland environments.

Have you ever seen a plant running away from herbivores?

Instead, insect-damaged plants cry for help by releasing volatiles in the air. This defense mechanism aims to attract natural enemies of the insect herbivore, such as predatory or parasitoid insects.

For the first time in an agricultural system, we have demonstrated that also birds respond to insect-induced plant volatiles. In a cornfield, we observed more bird pecks on fake caterpillars close to dispensers releasing blends of plant volatiles than nearby empty dispensers.

We want to further explore this astonishing discovery of olfactory sensitivity in birds to understand how widespread among birds this behavior is and monitor bird olfaction in various non-agricultural environment.

Food needs are globally increasing while our ability to manage and control insect pests is shrinking as these voracious invertebrates evolve resistance to common management strategies. Improving our understanding of how birds prey on insects would open new avenues in sustainable pest control.

In addition, birds are globally threatened by human pressure and habitat loss. Any information on their biology and ecology is worthwhile when it comes to developing conservation strategies.

We want to monitor the diversity of birds responding to these cues in agricultural, forest and wetland environments.

In each environment, 8 dispensers containing an odor blend will be attached to a small stake. 10 fake larvae will be pinned (orange head pin) on similar stakes randomly distributed around the volatile dispenser. To make sure the birds respond to volatiles and not to other cues, controls will consist in the same set-up but with dispensers containing solvent only.

To evaluate bird predation of fake insects, caterpillars will be visually assessed once a week.

To know which bird are responding to volatiles, we will set 2 time laps cameras per environment and collet pictures over the course of the experiment.

No project without cameras! This is why most of the budget will be used to purchase time lapse cameras to monitor bird diversity. If possible, two cameras will be set in each environment (agricultural, forest, and wetland).

Those darn batteries, right?! Lithium rechargeable batteries will be necessary to operate the cameras over the course of the experiments. We chose these environmentally-responsible batteries because sustainability is also an important aspect of our research.

Picture storage is also key to our project and we plan to purchase SD cards to save pictures and transport them to the lab.

We have already secured funds to cover smaller consumable materials including synthetic volatiles and dispensers to release odors, play-doh clay and pins for the fake larvae, and camera stakes.

Please feel free to contact us for more information on where your donations will go!

This is a highly interesting project and the applicants are uniquely qualified to conduct the proposed research. The project is not only of fundamental ecological interest, but is also likely to lead to a novel strategy to control pest insects in an environmentally friendly manner. 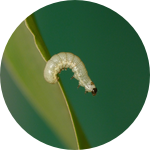 Ted Turlings
Professor
University of Neuchâtel
This is an exciting project that could build new knowledge of how birds use plant chemical cues to find prey. This discovery could lead to important new sustainable agricultural practices that can reduce our reliance on pesticides. Wouldn't you rather use harmless chemicals to attract birds to eat pest insects rather than use poisons that could harm other wildlife? Both scientists are colleagues of mine at University of Delaware and are highly qualified to make this novel interdisciplinary collaboration successful. 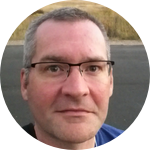 We will monitor birds throughout the summer season in three environments (agricultural, forest, and wetland).

Set the cameras in the agricultural field and in the woods

Set the cameras in the wetland

Why not draft a manuscript and get this data published?! 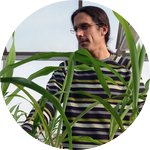 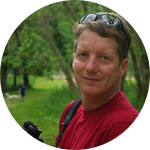 Ivan and Greg are members of the Entomology and Wildlife Ecology Department at the University of Delaware. Their complementary expertise in plant and insect chemical ecology and bird ecology, respectively, is definitely an asset for the success of the project. Collectively, they will be able to cover laboratory and field aspects of the project.

I have been working on plant-insect chemical ecology for more than a decade. I am eager to explore new avenues to better and more sustainably control insect pests in agricultural ecosystems. I strive to exploit chemically-mediated interactions between these invertebrates and plants to improve classical and biological insect pest management.

I have been at the University of Delaware since 2015 where I teach Ornithology and Conservation Biology. My research program is focused on avian ecology and conservation and I am especially interested in developing and implementing long-term monitoring programs using birds as indicators of ecological condition. I work with avian species in tidal marshes, deciduous forests, grasslands, and deserts throughout North America. I am also interested in Agro-ecosystems and sustainable agriculture and how creating and maintaining wildlife habitat in and around agricultural systems can be used to benefit crop production and reduce the use of chemicals.

6 Lab Notes Posted
Unboxed..
We have been published!
We made it, THANKS TO YOU!!! 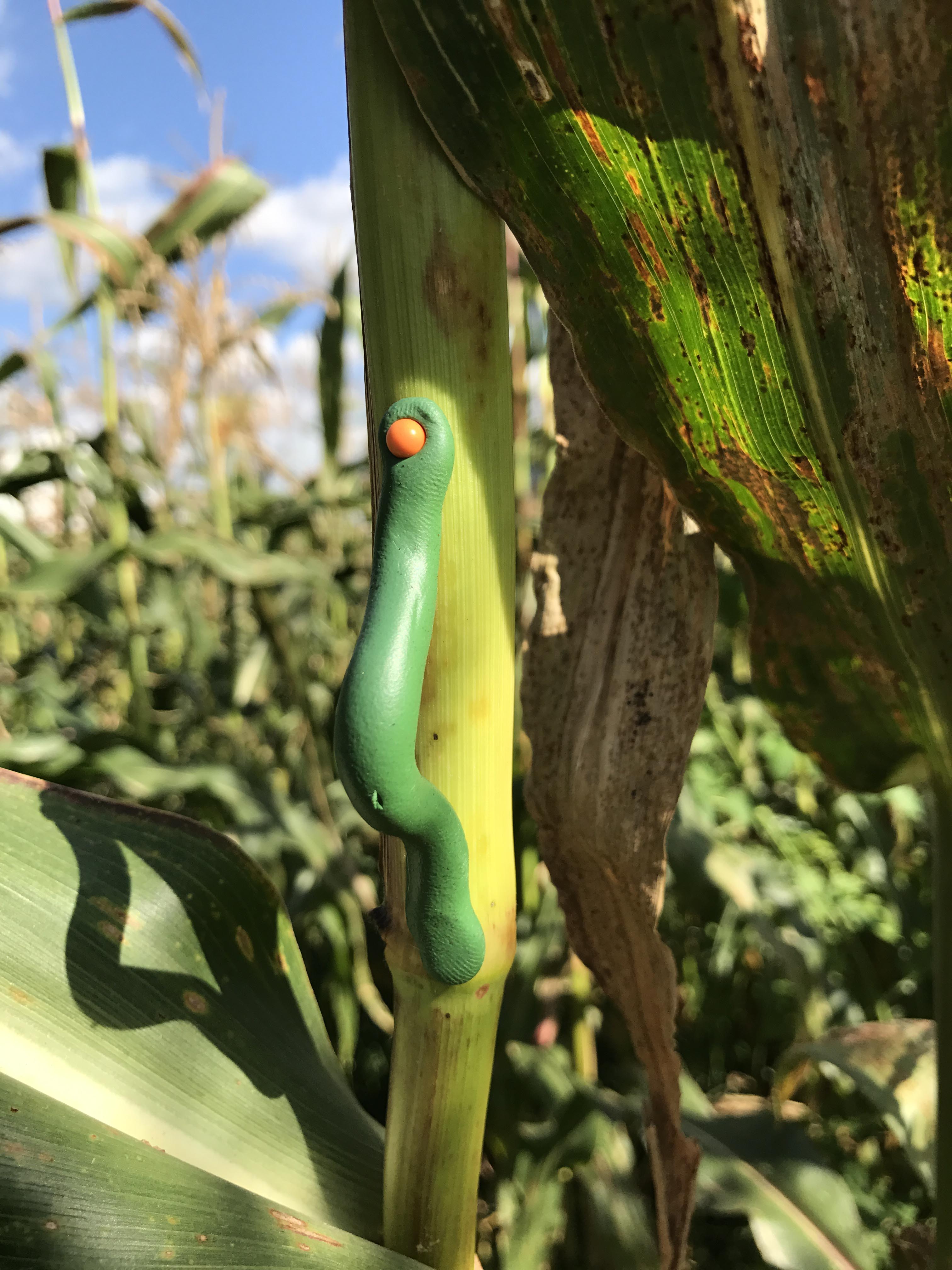 Similar fake caterpillars will be used to monitor birds in response to insect induced plant volatiles.