Coastal sediments account for around 5% of the global sea floor but are responsible for 50% of sea floor carbon cycling. Coastal regions are under pressure from fisheries and climate change leading to species loss and changes in how ecosystems function. At the sea floor, species loss most acutely affects larger predatory animals (megafauna) that directly control the structure of animal communities with cascading impacts upon the smaller animals (macrofauna) and microorganisms at the seafloor. The patchy spatial distribution of megafauna, however, means they are often excluded from studies of seafloor ecosystem functioning. Accurately predicting global-scale impacts of marine species loss requires an understanding of species loss effects on fundamental ecosystem processes.

At present, the effects of marine predator loss upon ecosystem functioning in soft sediments is poorly understood. Coastal sediment ecosystems are important components of marine nutrient cycling where fishery-induced predator loss is an acute problem. This would be the first study to quantify how changes in predator abundance affect sediment ecosystem structure and carbon recycling and burial rates, under both present and future climate regimes. Marine predators such as crabs and lobsters represent high value fisheries but play a vital role in controlling sea bed ecosystem functioning. This project will provide critical information regarding the environmental impact of fisheries and how this can be managed under a changing climate.

Using our research aquarium as a mesocosm, I will experimentally alter abundances of the green crab (Carcinus maenas) from natural levels down to extinction to test how this affects ecosystem structure. I will investigate changes in animal community (which species do well, which do badly), and carbon recycling rates. Carbon dioxide is absorbed by microscopic algae at the sediment surface and converted to biomass. Algal biomass can then be consumed by the animals and recycled to carbon dioxide, or buried and preserved within the seabed. The green crab is a model species both as a target for fisheries in Europe, and as an invasive species in the coastal habitats of America, Africa and Australia. These experiments will be performed under current (ambient) and future (warming) climate regimes.

At present, the economic situation in Northern Ireland is precarious, because of instability over government budgets. This is hitting science funding, as many departments budgets are being cut to pay fines to the UK government.

My research is partly funded by a philanthropic grant from the Leverhulme Trust. However, this grant is relatively small and so restricts the overall scope of the project. In order to maximise the success of my research I must seek out additional funding sources.

I believe that scientists have a moral obligation to speak to the public, given that much of our research is publicly funded. By using crowd-sourcing I can directly communicate how the project is progressing with the public and I believe this form of direct funding creates a stronger impetus on me, as the scientist, to not only conduct successful research, but make the results accessible for the public to see. 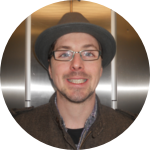 My research focuses upon how climate change and the extinction of key species affects how ecosystem work. I am interested in how the loss of predators and scavengers, though over-fishing, affects the rates and pathways for carbon burial and recycling at the sea floor.

I completed my PhD in Ecology at University of Aberdeen, studying the effects of environmental changes upon deep-sea ecosystems. I then spent 2 years in Vienna, Austria, where I studied how soil erosion affects carbon and nitrogen cycling in alpine streams. I have now returned to my native Northern Ireland where I work on the effects of predator extinction under different climate regimes.
In my time as a professional scientist, I have been fortunate to spend some time at sea, on international research cruises, and have dived to the bottom of the Arabian Sea in the Japanese submersible Shinkai 6500. I am a professional scientific diver and a closet clown (juggling and riding a unicycle).
I am passionate about public engagement. I co-organise and perform at a science-comedy club, Bright Club Belfast. Here we encourage scientists to use stand-up comedy to talk about their research (You can check out some of my material at https://youtu.be/eKx0m40XaWs).

9 Lab Notes Posted
The end of the campaign
A note on how stream ecosystems function.
Science Comedy with Belfast Bright Club. 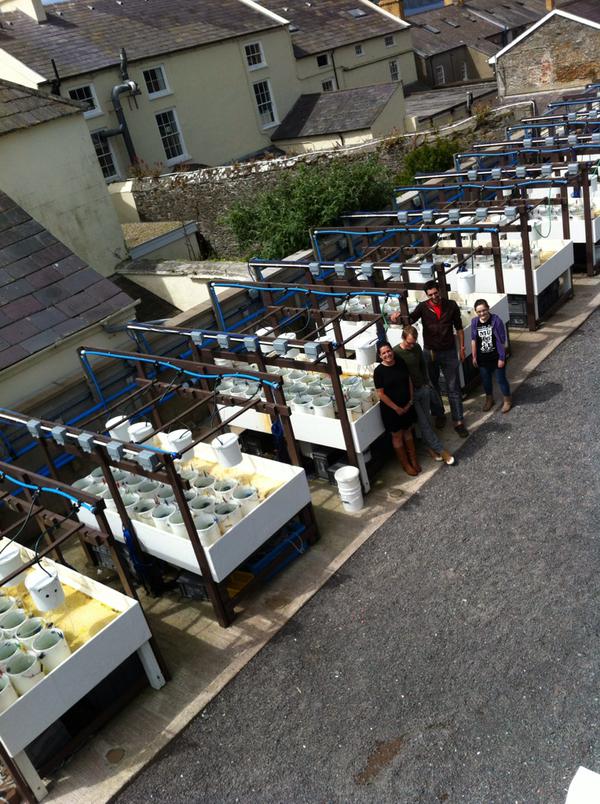