Humane roost exclusions (HRE) are carried out in bat roosts with high levels of human-bat conflict. During HRE one-way devices are fitted so bats can exit but not re-enter the roost. Although more humane than other practices, the impact of HRE on bat colonies is unknown.

Working in collaboration with African Bat Conservation (ABC), we will investigate the impact of HRE on bat roosting and foraging behaviour. Results will inform bat conservation and management strategies.

Malawi has been highlighted as a bat hotspot, however the country is subject to high levels of deforestation. Some bat species have adapted to the urbanized landscapes and many roost in artificial structures, including houses. This often results in conflict and can lead to inhumane control methods, such as fumigation.

HRE is a non-lethal technique used to remove bats from buildings experiencing human-bat conflict and occurs on a global scale. To date only three studies have assessed the impacts of HRE on bat colonies, none of which were in Africa. Some of these studies have suggested bats may be negatively affected. We will investigate the impact of HRE on M.niveiventer, a species that frequently roosts in buildings and comes into conflict with humans.

Bats are abundant in Malawi, particularly in urban areas where they occupy buildings due to few natural roosts. However, bats are not protected and suffer from negative perceptions and persecution due to conflict and cultural beliefs. Lack of protection means householders can fumigate roosts. ABC have been working to alleviate human-bat conflict since 2012, and in high conflict scenarios conduct HRE to prevent bat mortality. However the impact of HRE on bats is not known. As roosts play an important role in the ecology of bats affecting life history parameters such as survival and reproduction it is important to understand the impacts of HRE to inform effective conservation and management. We aim to investigate the impact of HRE whilst increasing knowledge on the ecology of M.niveiventer.

To assess the impacts of HRE on the behaviour of M.niveiventer. This will be achieved by recording their foraging and roosting behavior, before and after exclusion. Objectives are to:

2) Identify the foraging behaviour and home range size of M.niveiventer

3) Quantify the impact of HRE on roosting ecology, movements and home range size

The study will inform mitigation protocols and exclusion procedures of bats in Malawi, whilst contributing to the limited data on M.niveiventer. The work will complement and inform the research and conservation actions already being conducted by ABC in Malawi.

Your contributions will enable us to complete the project. Following a successful field season in 2017, we need to return in Summer 2018 to generate enough data to ensure results are scientifically robust. We will cover the cost of our flights, food and general expenses whilst in Malawi. Last year we received $5000 from Bat Conservation International for radio tags and $3000 from Nottingham Trent University (NTU) for our flights and accommodation.

ABC and NTU are match funding much of the equipment required for the study such as Anabats; radio telemetry kit, temperature loggers and 11 tags from last year. The budget details what your money will help us to cover.

Funding will enable us to gain the data necessary to publish our findings in a scientific journal and help to inform conflict mitigation and augment our understanding of white bellied free tailed bat (Mops niveiventer) ecology.

Feel free to contact us for more information on where your donations will go!

I endorse this project. The researchers are working to answer questions to help improve understanding and guide management to lower bat-human conflicts in Africa. They are qualified and motivated to carry out the research they've proposed. 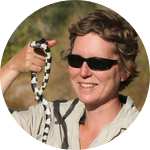 The project will be completed within a year of being funded. Some data has already been collected in 2017 but another field season is neccessary to complete the project aims. Data collection will take place over a two month period in Lilongwe. The project was the subject of Amelia's MSc thesis and will be the focus of Angelena's MRes thesis. We are fully committed to the project and aim to publish reults in a scientific journal.

Fly back to the UK 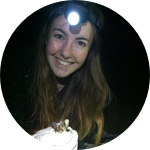 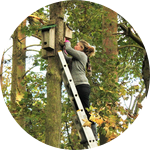 The team has experience with bats and animal-human conflict resolution. Dr Emma Stone, founder of ABC is supervising the project in Malawi and has undertaken a similar study within the UK. Dr Richard Yarnell, Associate Professor in Ecology at the School of Animal, Rural and Environmental Sciences (NTU) has experience working with human-wildlife conflict and has conducted much of his research in Africa. Angelena is currently and MRes student at NTU and Amelia graduated in 2017.

I have received a first-class honors degree in Zoology at the University of Reading; an MRes in Animal Behaviour at the University of Nottingham; and recently graduated with an MSc in Biodiversity Conservation at Nottingham Trent University. In addition to my academic achievements I have volunteered extensively and my passion for wildlife extends beyond my education. Specifically to bats, I frequently volunteer with Nottinghamshire Bat Group and I am currently training for a VBRB license and am a registered bat carer with the Bat Conservation Trust.

I aspire towards a career in research and hope to do a PhD in the future. My research interests are broad, however I am particularly interested in bats as study species. The diversity of bats is fascinating and offers endless opportunity for research.

I am currently studying an MRes in Endangered Species Recovery and Conservation at Nottingham Trent University and an Ecologist at FPCR Ltd.

I am passionate about conservation and the environment, having worked for various environmental NGO's over the last decade. I have also been an active member of Nottinghamshire Bat Group since joining and I am now Chair of the Group.

I have five years of field experience with bats including the use of harp traps; mist nets; radio tagging; radio tracking; and acoustic surveys. As an Ecologist over the last four years I have experience of internal and external surveys for bats and am a competent bat worker. I lead on training activities for others through my various roles.

The reason for wanting to undertake this study was to better understand the implications of a process routinely used by people to exclude bats for which little published information exists. Even in the UK, roost exclusions are performed as part of derogation licenses, which assume bats to be able to find alternative roosts. This is therefore thought to have little effect on the favourable conservation status of the species.

I have always wanted to pursue research and the opportunity to investigate a topic which could have implications on industry standards was one not to turn down. I wish to better understand the process and contribute to the data available. Ever since my first bat survey, I have become very fascinated with them, despite making up a quarter of a mammal species there are still so many questions to answer about bats!

I founded ABC and the umbrella charity Conservation Research Africa (www.conservationresearchafrica.org). I am an Honorary Research Fellow at Cardiff University and the University of Bristol UK, and am based in Malawi directing all our programmes. I have worked in Africa since 1998 when I conducted biodiversity research for three years in the remote Kafue National Park, Zambia, and then worked in a wildlife centre managing community education and outreach projects.

My research focus is applied conservation biology with a strong emphasis on evidence based conservation, in particular human-wildlife conflict management, mitigating anthropogenic impacts on the environment, and assessing patterns and drivers of diversity and abundance. I have been conducting bat research in Africa (particularly Zambia, Malawi and South Africa) since 1998 and conducted my PhD research in the Bat Ecology and Bioacoustics Lab at the University of Bristol, UK on the impact of development on bats with a
focus on the ecological impacts of artificial lighting.

I developed a novel field-based experimental approach which demonstrated the first evidence of negative impacts of high pressure sodium and LED street-lights on bats. I have secured over £1.5million in research
grants since 2005 and published (464 citations, H-Index 7) in high impact journals including Current Biology and Global Change Biology and Proceedings of the Royal Society B.

As human populations increase and urban development’s expand, fewer natural habitats are available for wildlife. As a result, humans and animals come into closer proximity leading to conflict. M. niveiventer commonly roost in urban dwellings in Lilongwe, however there is little information on the roosting and foraging ecology of this species. In cities freetailed bats are commonly found in conflict due to gregarious and noisey and adapted well to human dwellings. 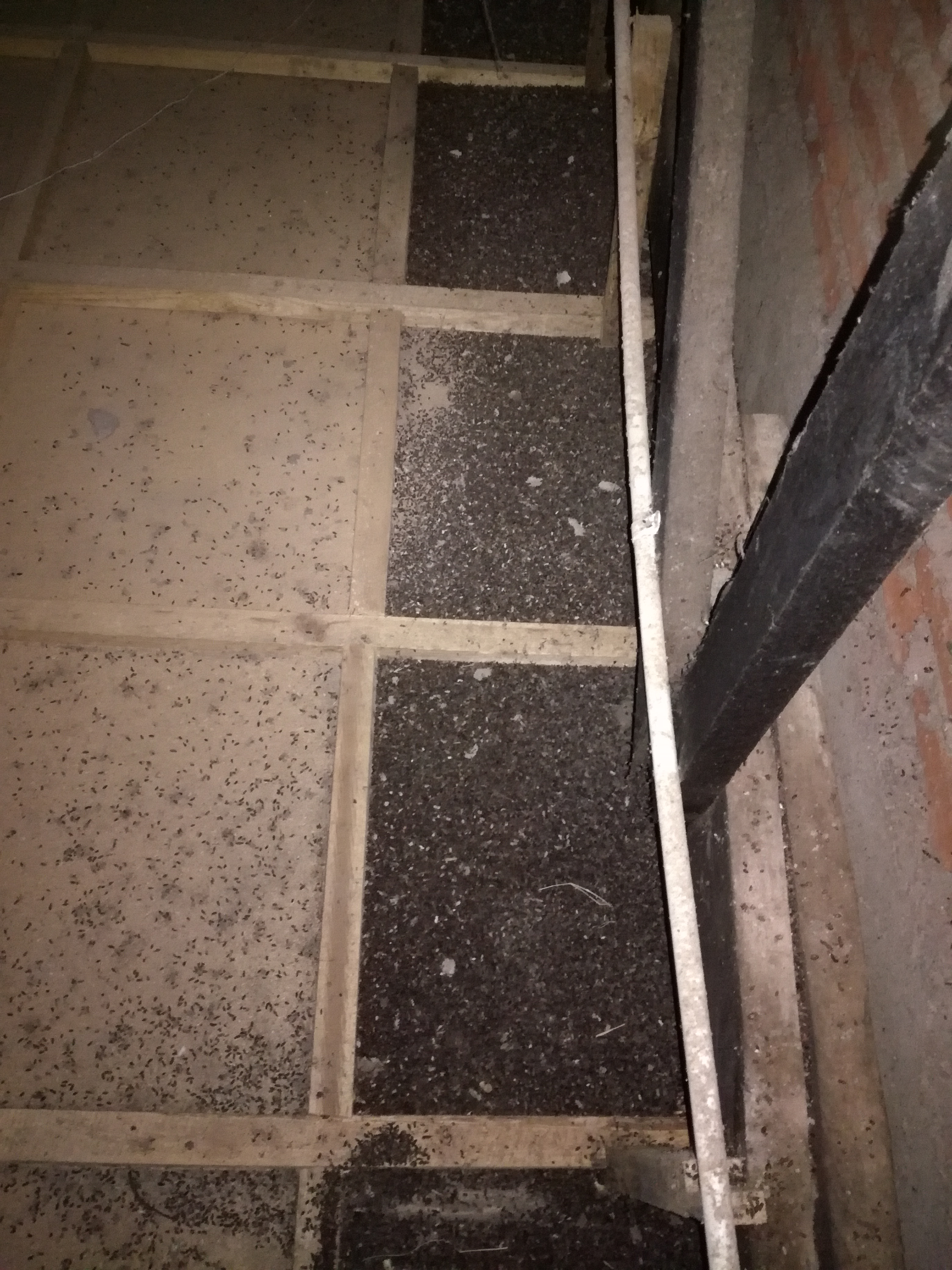 Malawi is recognized by the IUCN as being of key importance to bat conservation in Africa (Hutson et al. 2001, Microchiropteran bats: global status survey and conservation action plan, IUCN) due to a high species richness (57 bat species) which comprises 30% of the country's mammalian diversity. Malawi is recognised of international importance supporting a rich array of endemic species, including some that are restricted to single mountains.

However, this rich biodiversity base is being threatened by an unsustainable rate of exploitation. Conversion to agriculture, firewood collection, wild fires, and invasion by alien species are all real threats. Deforestation is a considerable threat with Malawi losing 2.8% per year, with less than 5% of original forest area remaining (Mickleburgh, Hutson & Racey 2002; Chikuni & Sambo 2006).

Despite high diversity and the importance of bats in to African biodiversity, the ecology and status of most African bat species are poorly known (Hutson, Mickleburgh & Racey 2001). Habitats in Africa are becoming increasingly disturbed and fragmented, making this region a conservation and research priority. 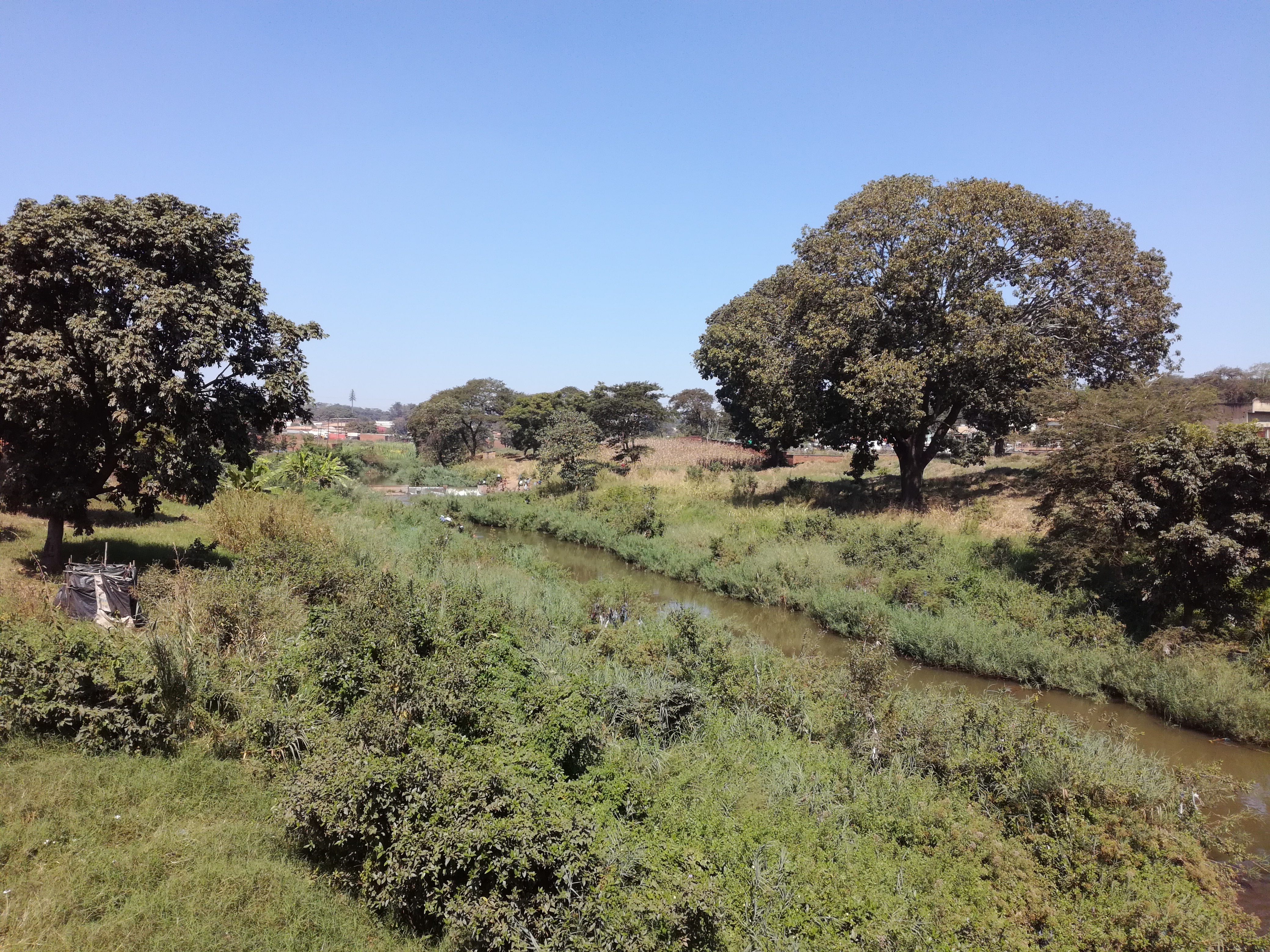 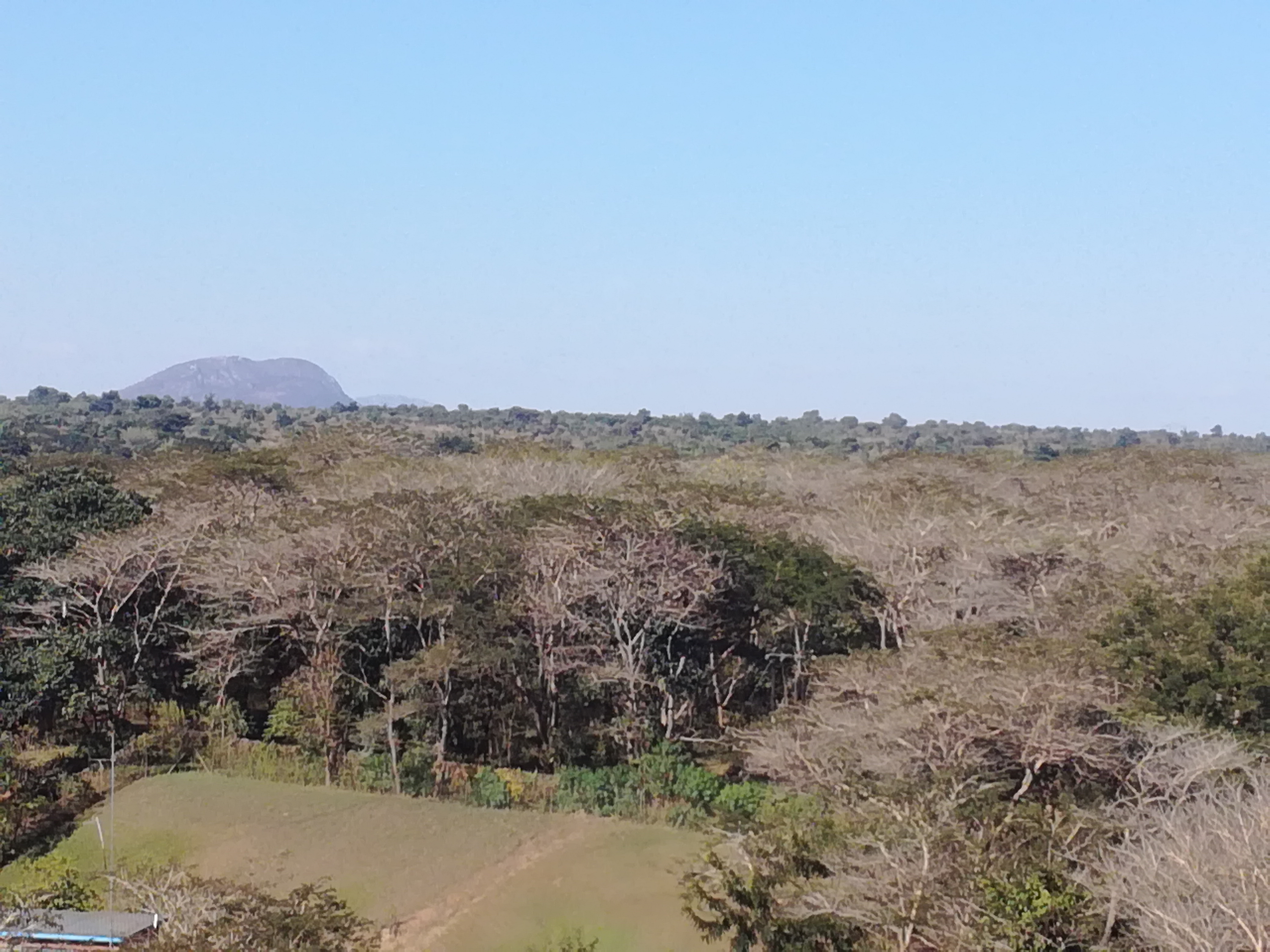 $25 - Update email from Malawi and personalised thank you note

$50 - Postcard and personalised thank you note

$1500 - Acknowledgements in a scientific publication (Individuals only. Companies please contact me directly)